Diseases of the liver and pancreas: symptoms, treatment

Diseases of the liver and pancreas today are quite common. The causes of the disease can be different. The work of the liver is directly related to the pancreas, so failures of one can lead to complication of the condition of the second organ. 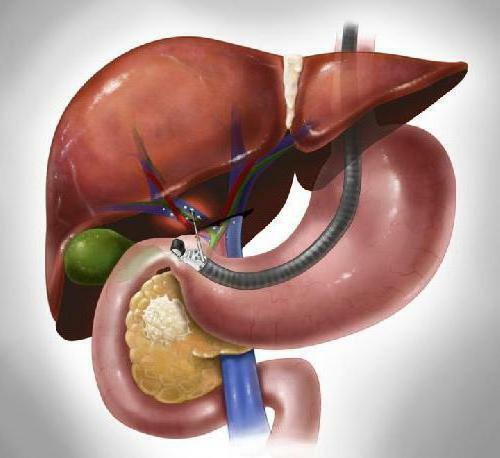 Causes and symptoms of diseases

There are many diseases of these organs. Let's talk about the most common of them.

Hepatitis. In other words, it is an inflammation of the liver. Hepatitis, perhaps, tops the list, which lists the diseases of the liver and pancreas. Symptoms of this virus: headache, vomiting, yellow skin tone, fatigue. Depending on the virus caused by the disease, distinguish:

Hepatitis A - transmitted through water or food, as well as non-compliance with hygiene rules. This ailment with timely treatment does not lead to cancer and other complications.

Hepatitis In - transmitted through saliva, semen, from mother to child. The development of the virus is slow, damaging the liver and disrupting its work. Can lead to cirrhosis of the liver.

Hepatitis C - transmitted by blood transfusion. This disease can lead to serious consequences in the form of cancer or cirrhosis.

Dyskinesia of the gallbladder. This disorder of the gallbladder is caused by malnutrition, CNS disorders, allergies, various diseases, which in turn affects the work of the liver and other organs. Symptoms of this disease include pains on the right side under the ribs, which can give to other places.

Stones of the gallbladder. Remembering the diseases of the liver and pancreas, the symptoms of which we describe in the article, we can not help recalling the stones. Such a disease can largely affect the condition and work of the pancreas. It occurs for various reasons, ranging from poor nutrition and ending with infections. Stones in this body can be for years, without letting themselves know. But the sooner they are detected( with the help of ultrasound), the more likely to say goodbye to this problem by a medicamentous method, rather than by surgical intervention. Improper operation of the gallbladder can worsen the condition of the pancreas, which subsequently causes pancreatitis. A person may be disturbed by pain in the region of the liver on the right, and sometimes pain and heaviness in the stomach and pancreas appear.

Cholecystitis. This is an inflammation of the liver and bile ducts inside it. The cause of the disease is infection. A characteristic symptom of this disease is an increase in the organ and pain in the right hypochondrium, which can be accompanied by an increased body temperature.

Pancreatitis. If we list liver and pancreatic diseases, the symptoms of which we are considering, then pancreatitis, perhaps, will be one of the first on this list. Currently, many people suffer from pancreatic inflammation. Because of malnutrition, stones or cysts of the gallbladder can form, which is significantly reflected in all organs. The symptom of pancreatitis is the pain on the left under the ribs, especially after taking hot, fried, smoked food, chocolate, ice cream and other products, as well as problems with a person's stool. The use of alcohol in this disease is strictly prohibited. 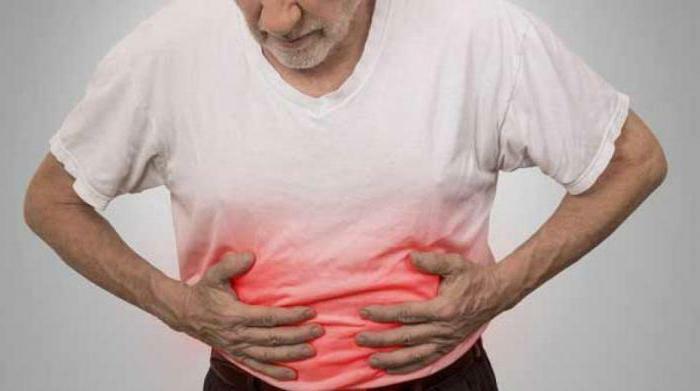 Cirrhosis of the liver is the presence of scars on the organ, which disrupt its normal functioning, which is why it subsequently deforms. Side effects after this disease can be called intestinal diseases. There are two main reasons for the appearance of the disease - hepatitis or alcohol. His symptoms may be intestinal bleeding, fatigue, pain in the abdomen, possible temperature, low blood sugar.

What else can become a signal of disease of the liver and pancreas? Symptoms: pain in the abdomen, in the right or left hypochondrium, pain after taking acute and fatty foods;high body temperature;bad feeling. All this is a signal that you need to see a doctor urgently.

What are the typical diseases of the liver and pancreas? The symptoms on the skin are its yellow tint. In this case, you should immediately call an ambulance.

Many people suffer from such diseases. Symptoms of liver and pancreatic disease in women and men are the same. 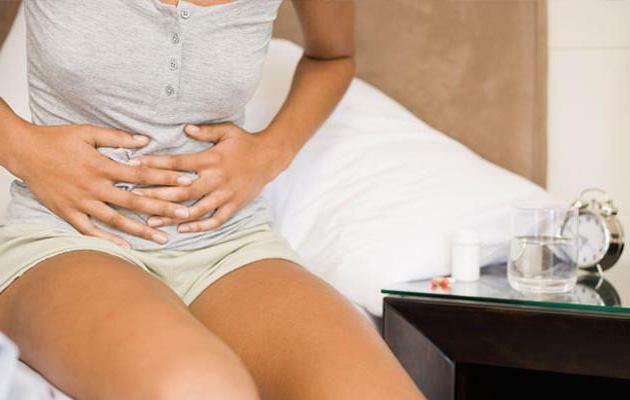 Diseases of the liver, pancreas and children

Diseases of the liver and pancreas in children, unfortunately, happen often. The most common pancreatic disease in a child is pancreatitis. Unfortunately, it can leak asymptomatically or give pain to other organs, so often the disease of this body is confused with gastritis, dysbiosis and others.

Causes of the occurrence of pediatric pancreatitis

The most common causes of inflammation of the pancreas are:

To date, it is not always possible to identify the cause of the onset of pancreatic disease in a child. 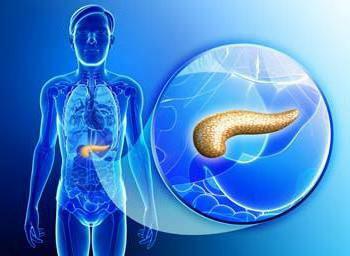 Symptoms of liver and pancreatic disease in the child:

Examination of the child

In any case, at the slightest suspicion of pancreatitis, the child needs to see a doctor who can confirm or deny the diagnosis with the help of several tests and examinations.

Analyzes and studies that a doctor can prescribe: 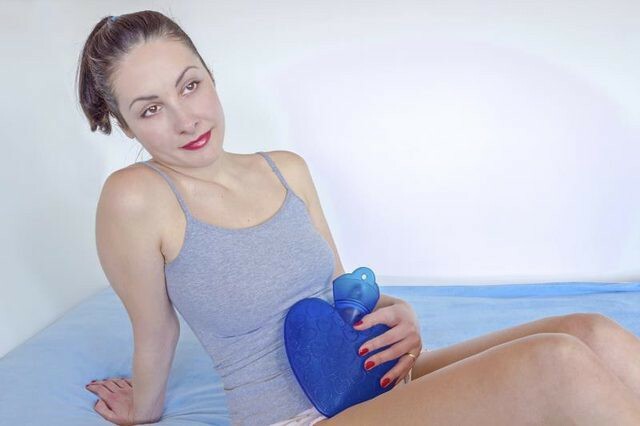 At the moment, the risk of liver disease in newborn babies is quite large. This depends on many factors, but early detection of the problem will increase the chances of recovery and reduce the risk of complications if surgical intervention is required.

In order to determine if the liver is diseased or not, it is important to pay attention to the child's condition not only to doctors, but also to parents. 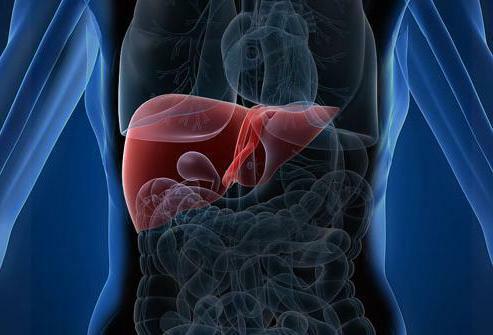 Diseases of the liver and pancreas: symptoms, treatment

When a person has any symptoms of organ diseases, it is recommended to consult a specialist. You can see a doctor - an endoscopist who can do an endoscopy( on an empty stomach) and appoint a test for urine, blood, feces and other, and send to ultrasound. You can also consult with a surgeon, and in cases of a child's illness - with a pediatrician. One of the main conditions for a speedy recovery in addition to medication( or surgical intervention) is diet.

Proper nutrition in diseases of the liver and pancreas

Recommended use of such products:

What foods are not recommended for inclusion in the diet: 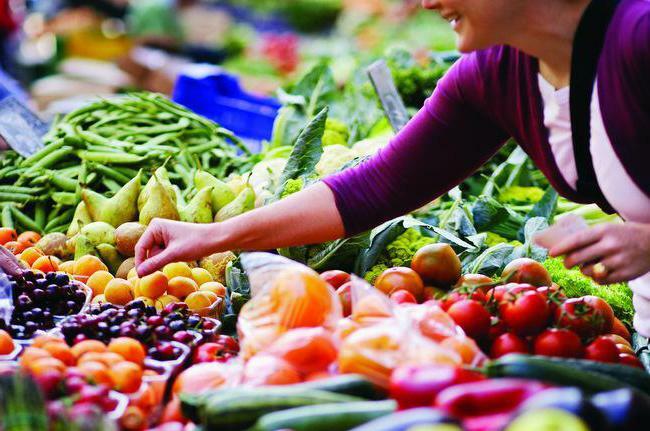 In order to cure various diseases associated with the liver and pancreas, people very often resort to folk treatment. It is worth remembering that such a method can lead to unfortunate consequences, so before starting treatment it is still worth consulting with a doctor. The use of such a folk remedy for children is highly discouraged. With liver and pancreas diseases the child is best to turn to the pediatrician and treat it in a stationary mode under the supervision of specialists.

Diseases of the liver and pancreas, the symptoms of which have been described in the article, are unpleasant and fraught with consequences. Many people postpone hospital hike due to lack of time and money, but in any case such serious diseases require correct and timely treatment and supervision by the doctor. With any symptoms of illness, you should not postpone the visit to the doctor, since such a decision can have a sad consequence.