Fir is a plant belonging to the genus seed family, the Pine family. About 50 species of it grows in the Northern Hemisphere, mainly in the temperate zone. Siberian fir has the widest application in pharmaceutical purposes. Essential oil obtained from the plant's legs( the ends of young branches and needles) is considered a biologically valuable product, a raw material for the production of medical camphor, the main component of various medicines. In addition, its medicinal properties have long been used in traditional medicine for the treatment of colds, pulmonary, skin and rheumatic lesions. To do this, often used fir balsam, reviewed in the article below. 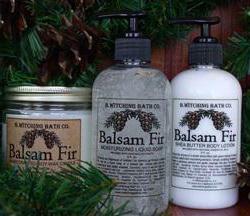 This coniferous tree, which reaches 30-40 meters in height, has a round trunk and a narrow pyramidal crown. The plant branches drooping and thin, smooth bark of a saturated gray color. Thickening of different sizes, arising from the displacement of the cortex and the growth of the trunk, are called nodules. They are filled with gum, also called "fir balsam".Khvoinki( leaves) are flat, fragrant and non-spiky, slightly curved or straight, dark green in color. The tree blooms in May-June, with the seeds ripening by September.

For medical purposes, young branches, bark, kidneys and pine needles are used. Of these, fir cream, balsam, decoctions and infusions are prepared. They prepare the bark all year round, in March - the kidneys, while it is desirable to store the fir paw in winter, keeping it on the decks along with the layers of snow - so the valuable essential oil remains in the raw materials.

It should be noted that

In addition, in an amount of more than 3% essential oil, the composition of which is represented by:

Carmine, oleic and lauric acids, vitamin E are part of the seeds. Components of the resin are essential oils and resins, the bark is rich in tannins and fir balsam. 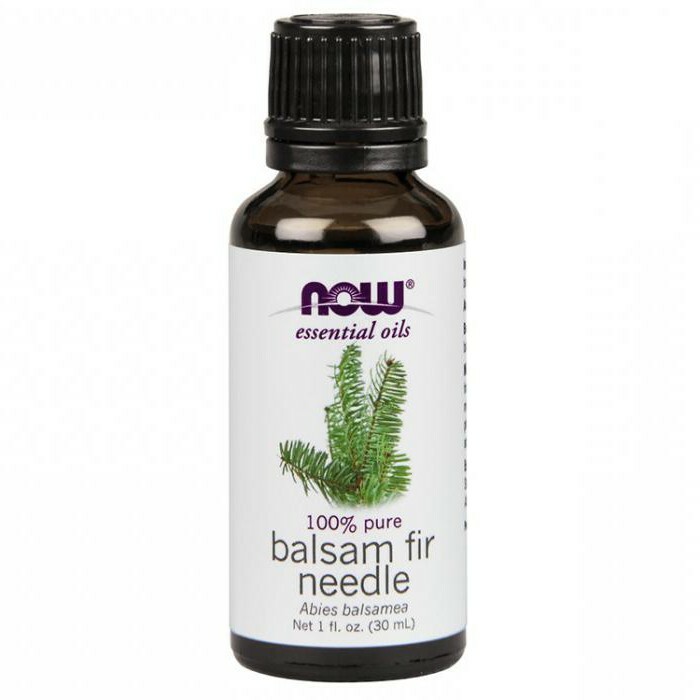 The healing properties of fir are explained by its composition. It is widely used for medicinal purposes( for example, fir balsam "Siberian Health").In the official medicine, synthetic camphor is used, which is made from plant oil, all kinds of preparations from it are prescribed for the treatment of cardiovascular and nervous systems, rheumatism, infectious lesions. Use of fir in the form of camphor is advised as a mild analeptic for activating respiration and circulation in the treatment of pneumonia, bronchitis, strokes, bronchospasm, poisoning with narcotic and hypnotics or carbon monoxide.

Antibacterial, expectorant, tonic, anti-inflammatory and restorative properties of the plant are used when applying plant oil in the fight against infectious and cold diseases, stress, increased fatigue and neuroses. They with external use treat sprains, bruises, in muscles and joints reduce pain in rheumatism, arthrosis, osteochondrosis and radiculitis.

In folk medicine, the use of fir in the form of water infusions of needles and kidneys with diuretic and antibacterial properties is advised for colds, scurvy, cystitis, and kidney lesions. Drugs from needles are prescribed locally for mouth and throat rinses in inflammatory diseases of the oral cavity and larynx, and with frostbite and expansion of the veins compresses are applied. It is also worth noting that the evaporation of needles due to phytoncides included in its composition strengthens the body, disinfecting the air. 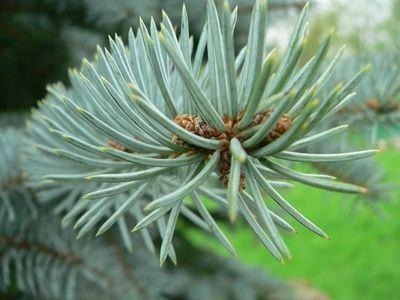 The balsam fir is used in a wide variety of applications. It has excellent wound-healing properties, good for treating abscesses, suppurating wounds. Using it inside helps to strengthen immunity, normalize metabolism.

Fir balsam is now sold in pharmacies. It is only necessary to remember that it is extremely important for internal use to observe the dosage. More than enough teaspoon of the money taken on a glass of water. There are also a number of interesting features. For example, the light it refracts at the same angle as the glass. Due to this in optics, they glue lenses in glasses.

The composition of the balsam contains the following substances:

Produced by extraction from shoots of Siberian fir growing in ecologically clean parts of the Siberian taiga of the Krasnoyarsk Territory.

Fir balsam is a substance of rich brown color with light shades from dark brown to greenish, dense, taste bitter, having pasty uniform consistency. It is worth noting that when further storage in an open container or technological evaporation turns into a thick dense substance of black color, which has a coniferous bitter taste. It resembles the appearance of the mummy, the shelf life is increased several times. 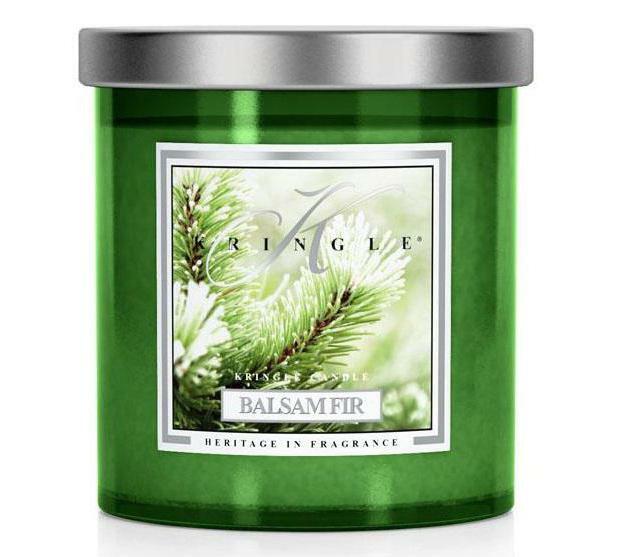 Fir balsam is used in the following cases: 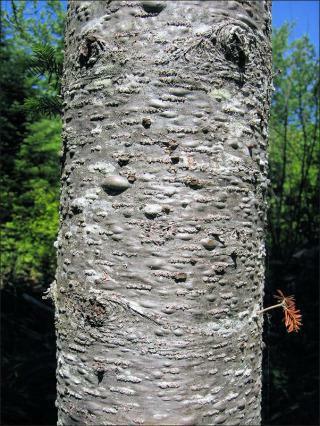 A teaspoon of balsam must be diluted in a glass of drinking clean water. It can also be used as an additive to medicinal compounds and ointments. If you want to render your weakened immunity precious help, then use systematically balm with honey, boiling water, milk. It is worth mentioning separately that it is recommended for use by nursing and pregnant women.

The use of the product should be careful, because due to its ability to eject actively slag, stones from the body, the exacerbation of the disease can occur due to overloading of the excretory system, therefore, the initial dose of application should not exceed 1 teaspoon half an hour before meals, preferably in the morningon an empty stomach. With ulcers, drink balm with honey in a ratio of 1: 1.

The use of balm is contraindicated when:

In addition, the drug is not recommended for young children. Simultaneous reception of funds, based on alcohol and plant oil, is also prohibited. Before applying the balm it is advisable to consult a doctor.

Having studied the reviews on the use of balsam, you can understand that he is actually able to cope with a variety of problems that arise with the human body. Some in their positive comments also note its availability. But there are also skeptical statements of people who trust exclusively in medical treatment. On this we have nothing to say - it's a personal choice of everyone.