Absolutely all young parents face in the first days after the appearance in the family of a child with problems. One of the most basic - overcoming the difficulties of digestion. In all children up to six months of age, there are such phenomena as regurgitation, intestinal colic and even vomiting.

Of course, inexperienced moms and dads restless child frightens to nervous breakdowns. This is not just a puppy, which can be put in a wheelchair, and who will remain quietly silent. A baby can cry because he is hungry, and because he ate, and his tummy hurts. Many babies get rid of excessive gas formation by the massage in the clockwise direction, some - warming with a warm diaper of the abdominal region, and there is also such a category of babies who either do not have mother's milk, or it is completely absent from the mother. And when natural feeding is not possible, baby food comes to the aid, which can cause the disorder of the child's undeveloped digestive system.

With all the variety of packages in the windows of pharmacies and supermarkets it is difficult to choose the ideal option for feeding a baby if there is no mother's milk. The great abundance of all kinds of substitutes does not guarantee that they are suitable for a particular baby. Whether because of poor-quality baby food, or because of weak immunity and congenital pathologies, children suffer from intestinal disorders, which include not only a loose stool, but also frequent complicated constipation, a vomitive reflex, the release of food masses through the larynx, called regurgitation. Only at first glance the problem seems familiar. And then, if such phenomena are not so frequent and stable. If the periodicity is traced expressly, you should seek the advice of a pediatrician. The digestive system of the baby is a complex component of the entire developing child's organism.

You can always say that with time everything will work out, and the tummy will work like clockwork. But, alas, most of the parents, not seeing positive changes, turn to doctors for help.

The recommended mixture by the doctors "Frisov 1" with prebiotics

When a child is difficult to feed, when he has unstable stools, when he is moody and exhausted, urgent measures must be taken. What kind?

Many experts advise to translate the kids to half a year for a mixture of "Frisov 1".This product has established itself as the most reliable in the segment of baby food. It practically does not cause allergic reactions and completely replaces the breast milk for children. 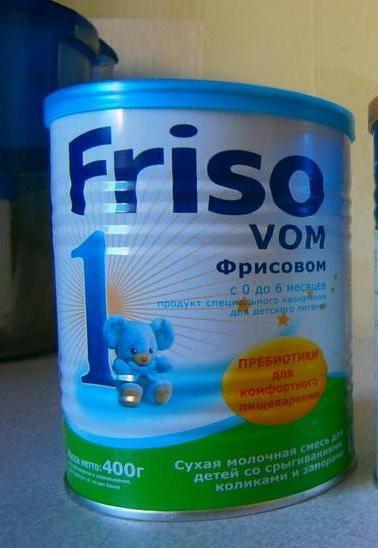 A mixture of "Frisov 1" is a food that helps to get rid of minor disruptions in the digestive system of infants. Most doctors call it curative, because the adapted composition of this allows to normalize the processes of digestion and defecation. Emptying occurs more often, while the stool is normalized without causing painful gas formation. Gasiki easily go outside, which means that the baby does not bother the tummy, he is cheerful, cheerful and gets better. 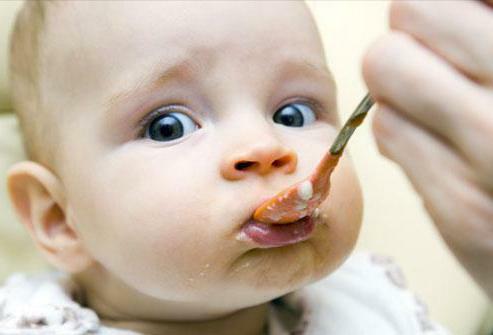 Why is the product "Frisov 1" often found in doctor appointments?

This question arises in every sober-minded mother. Why is this, and not another product, an indispensable assistant? And the whole secret lies in the components of this baby food. It contains vitamins, minerals, and the necessary carbohydrates. But the most important is useful lyophysed bacteria, which normalize the work of the children's intestines. Prebiotics form a healthy intestinal microflora, due to which the mixture is quickly digested, the baby's body absorbs useful substances, and the intestine is emptied without problems. 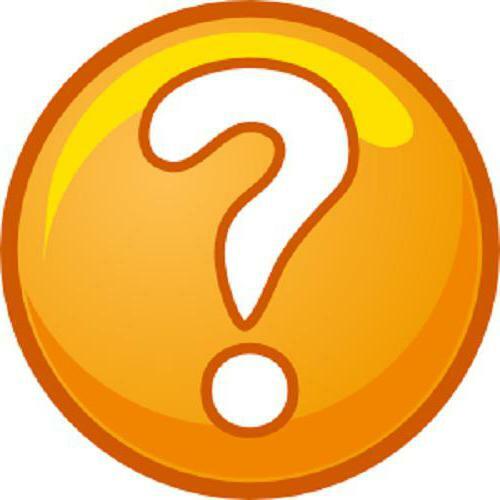 Therefore, the positive comments about the mixture by "Frisov 1" are obvious. Moreover, this product has been tested by millions of parents whose children have digestive problems. And such statistics allows you to boldly rely on baby food "Frisov 1" with prebiotics. It should be understood that an independent decision to change a child's diet can have more serious consequences. Therefore, recommendations should come only from the pediatrician.

Despite the positive comments about the mixture by "Frisov 1", doctors should not abuse this product. It is introduced into the baby's diet for a certain period of time, until the digestive system improves.

This is also confirmed by many about the mixture of "Frisov 1" with prebiotics reviews of parents. Almost all who have ever encountered the application of this, knows that this is not the main food for the child, but a dietary supplement.

The main argument of doctors is explained, as already mentioned above, in the content of nutrients in baby food. When evaluating a mixture of "Frisov 1", doctors' reviews put the presence of beneficial bacteria in the composition of the first place. 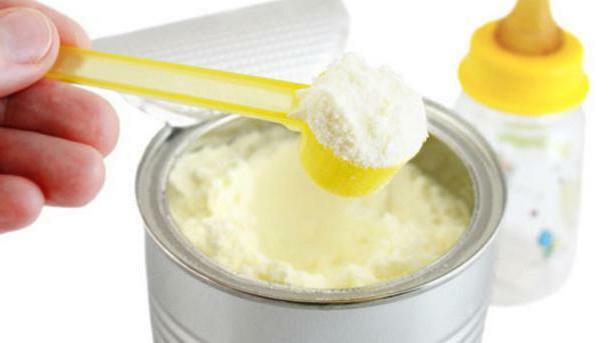 To be confident in the benefits of the product, it is worth only looking at the packaging of food and evaluate the ingredients themselves. Here is their list:

The latter are responsible for the work and development of the brain. Nucleotides help the formation of a stable immune system. Such a component, as a carob gluten, is a natural fiber that helps reduce regurgitation and timely emptying.

General information about the baby food

The undeniable fact is the benefit of breast milk. In the second place - a mixture of "Frisov 1".Reviews of her many moms suggest that baby food is better. By no means, such an opinion is erroneous. There is nothing more useful than a natural mother product.

Sometimes it is difficult to deal with deviations in children's digestion. The effect of using a mixture of "Frisov 1" in the ration of a child( parents' comments also note this) comes within two weeks after the beginning of feeding by her.

Generalized contraindications to the use of the mixture

Children's food "Frisov 1" reviews doctors do not characterize as suitable for absolutely all babies. There are cases when some of the components of the baby do not fit and cause an ambiguous reaction of the body. If there is an allergic rash, the digestive problems are solved in a different way, rather than through the use of baby food "Frisov 1".

Prerequisites of prescribing a mixture to babies

Baby food, no matter how ideal it is, is prescribed by a pediatrician. The cause of his appointment are frequent regurgitation, constipation and intestinal colic. The reason for treatment are minor manifestations of these ailments. 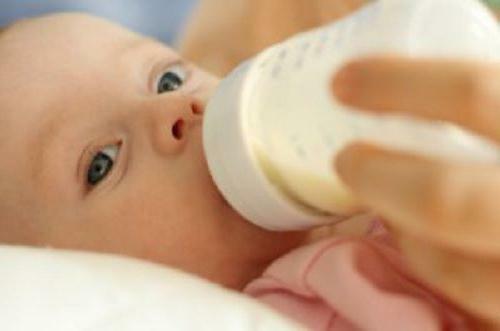 The correct way of preparation according to

instruction In the majority of the mix of "Frisov 1" the responses of both doctors and parents are described in a positive light. However, not all at the very beginning of the application know how to properly prepare it. Who says that it should be thick, who is slightly thicker than breast milk.

So, after all, the mixture of "Frisov 1" as a breeding, to get the necessary consistency for feeding the child? To obtain the mass that is necessary, it is necessary to dilute the required number of measuring spoons of the mixture in water, the temperature of which is 75 ° C.

Before diluting the mixture, the bottle and the nipple should be boiled. They start feeding when the food cools down to 37 ° С.

Each time you need to prepare a fresh portion of the mixture. Cold is no longer usable. If these instructions are not taken into account, the child can be harmed.

As practice has shown, there are almost no side effects from the use of baby food in the baby's diet. The mixture of "Frisov 1" reviews characterize as one of the few that has the property of positive effect on the digestive system of children under six months old.

Feeding this baby food involves the use of extra liquid. It can be special teas from intestinal colic, for example, fennel, or dill infusion.

Do not follow the example of those who choose the mixture themselves. It is a substitute for breast milk, which can be absorbed worse than the natural component. To this you need to be ready and have patience. Without a doctor's professional advice to adjust the digestion of the baby is not so simple.

Your child's health depends on the right decision, supported by the opinion of a specialist.