History of the establishment of the 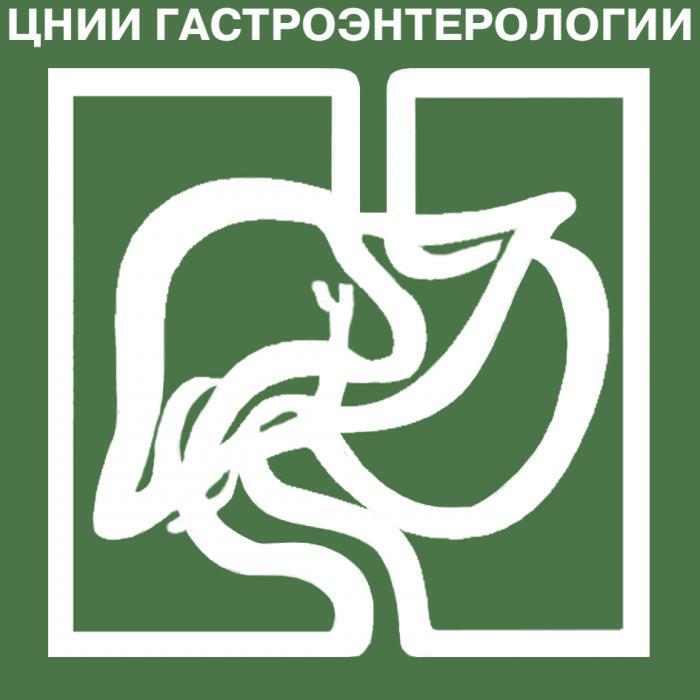 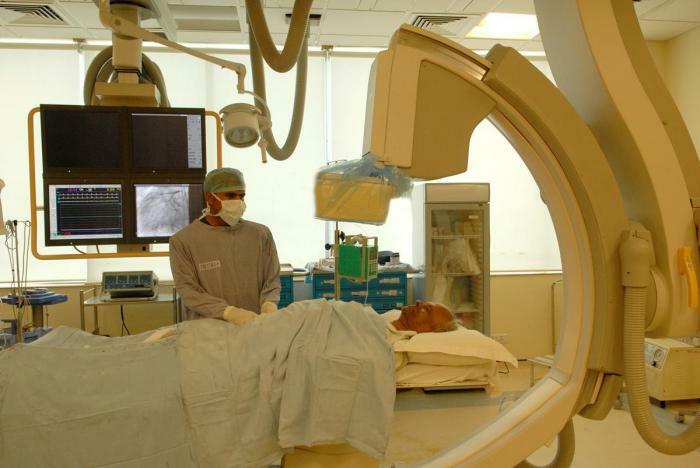 In February 2001, the chief therapist of Moscow, Professor Lazebnik, was appointed director of the CNIIG by the order of the Department of Health. Today, the place of the head of the institution is occupied by Doctor of Medical Sciences IE Khatkov. Thanks to the professional guidance of these two people, the Institute of Gastroenterology is currently a large multi-disciplinary institution, a modern educational and research center, in which highly qualified specialists work. Based on many years of successful experience, today this organization has a full range of possibilities for providing the necessary medical care at a very high level. As for the structure of the institution, it is organized in such a way that complete continuity is ensured during the treatment, starting from the stage of diagnosis and ending with rehabilitation.

To date, the Research Institute of Gastroenterology has at its disposal more than five hundred beds. Each year, about 7,000 people undergo in-patient treatment, from twenty-five to thirty thousand patients. Admission to this center is based on the so-called compulsory medical insurance. Here you can carry out a complex examination of the body and subsequent treatment with a variety of methods. For these purposes, the Institute of Gastroenterology, whose reviews can be heard only the most positive, uses the latest scientific achievements in the field of medicine: super-accurate laparoscopes, modern endoscopes, lithotriptors, special X-ray machines and lasers based on copper vapor and gallium crystals. Among other things, this medical institution constantly conducts approbation of new medicines specially developed for the treatment of diseases affecting the digestive organs. In addition, the Institute conducts a variety of epidemiological studies aimed at studying the prevalence of gastroesophageal disease, which makes it possible to draw up a plan of necessary measures for the timely examination of patients with this pathology.

The main branches of the

Institute As for the specialized departments of the center, the department of intestinal pathology, pathology of the bile duct, digestive organs department, apitherapy department, digestive tract department, pancreatic pathology are operating here. In addition, there is a unit dealing only with chronic liver disease, the unit of ultrasound diagnosis, roentgenology, endoscopy and intensive care. Also, the Institute of Gastroenterology has departments dealing with non-infectious diseases of the small and large intestine, as well as peptic ulcer diseases.

In order to receive the necessary consultation in this medical institution, patients, first of all, need to have an extract from the outpatient card and the corresponding direction received in the territorial polyclinic. In addition, a health insurance policy and a passport are required. It will also be necessary to provide the results of medical research already conducted.