Pearson's syndrome is a very rare genetic disease that manifests itself in infancy and in most cases leads to an early fatal outcome.

History of the discovery of

Another name for Pearson's syndrome is congenital sideroblastic anemia with exocrine pancreatic insufficiency. The disease was named in honor of the scientist, who first described it in 1979 - NA Pierson. The syndrome was recognized due to long-term observations of four children with similar symptoms: they had sideroblastic anemia that did not respond to standard treatment, insufficiency of pancreatic exocrine function and pathology of bone marrow cells.

At first children were diagnosed with another diagnosis - Schwahman's syndrome( congenital hypoplasia of the pancreas).But after the study of blood and bone marrow there were obvious differences, which gave rise to Pearson's syndrome in a separate category.

disease The study of the causes of the disease took about ten years. Doctors-geneticists managed to find a genetic defect, which leads to the division and duplication of mitochondrial DNA.

Although the disease is genetic, the mutation usually appears spontaneously, and the sick child is born to absolutely healthy parents. Sometimes the relationship between the presence of ophthalmopathy in the mother and the development of Pearson's syndrome in her child is noted.

Defects of DNA can be detected in the bone marrow, pancreatic acinocytes, as well as in organs that are not the main targets of the disease - kidney, cardiac muscle, hepatocytes. On the other hand, in some patients, in the presence of a typical clinical and laboratory picture, it is not possible to detect changes in mitochondrial DNA. In patients with children there is an accumulation of iron in the liver, sclerosis of the glomeruli of the kidneys, the formation of cysts. In some cases, fibrosis of the myocardium develops, which leads to heart failure.

The pancreas secretes an insufficient amount of lipase, amylase and bicarbonate in all patients with Pearson's disease. The syndrome is manifested by atrophy of the gland tissue and its subsequent fibrosis.

With confidence, only geneticists can diagnose after a mitochondrial DNA study. Also, the normal analysis of peripheral blood plays an important role: macrocytic anemia of severe degree, neutropenia and thrombocytopenia are revealed. Noteworthy is the lack of effect from the treatment of anemia "Ciancobalamin" and iron preparations.

Thanks to bone marrow puncture, one can see a decrease in the total number of cells, the presence of vacuoles in erythroblasts and the appearance of ring-shaped sideroblasts. 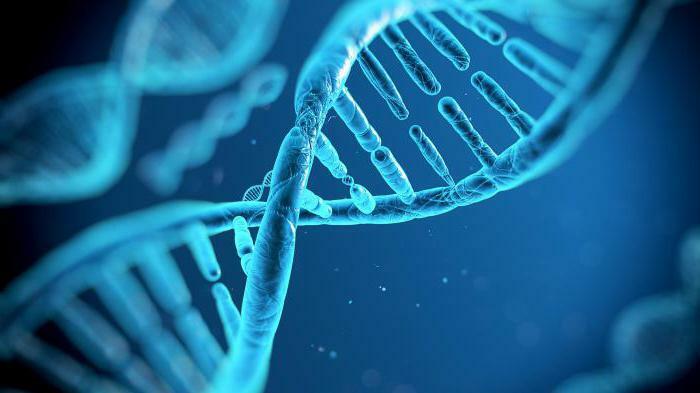 Already from the first days of the child's life, Pearson's syndrome can be suspected. Symptoms of the disease debut in infants in the form of malignant anemia and insulin-dependent diabetes mellitus. There is a pallor of the skin, drowsiness, lethargy, diarrhea, periodic vomiting, the child is poorly gaining weight. The food is almost not digested, steatorrhea is characteristic. There are symptoms of diabetes, blood glucose levels rise, and a tendency to acidosis appears. Possible development of hepatic, renal and heart failure.

Sometimes, in addition to anemia, there is pancytopenia( a deficiency not only in red blood cells, but also platelets and white blood cells), which will show a tendency to bleeding and frequent attachment of infections. 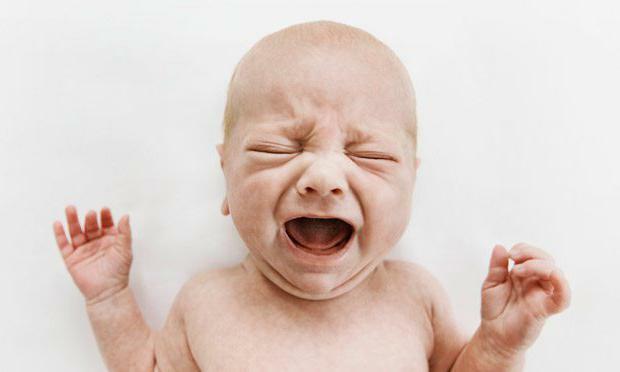 Treatment and prognosis of

Unfortunately, doctors still do not know how to defeat Pearson's syndrome. The treatment is nonspecific and gives only short-term results.

Anemia does not respond to standard therapy and requires frequent blood transfusions. To improve the function of the pancreas, the administration of enzymes is prescribed, and infusion therapy is used to correct metabolic disorders. In rare cases, bone marrow transplantation is performed. 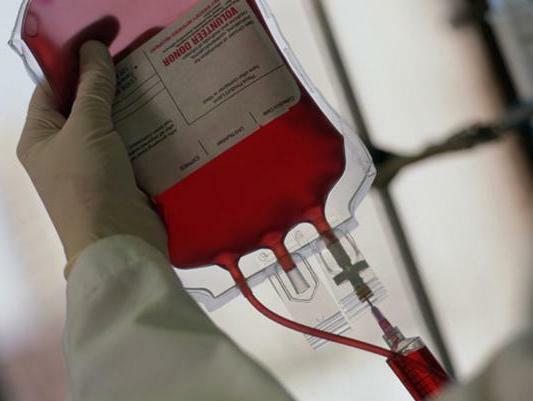 Pearson syndrome has an unfavorable prognosis: children lag behind in physical development, most die before two years. In isolated cases, patients live longer due to effective maintenance therapy, but at an older age the disease leads to muscular atrophy, characteristic of the Cairns-Seir syndrome.

The severity of the course of the disease largely depends on the degree of DNA damage.