Violation of the normal functioning of the urinary system, as a rule, is accompanied by a mass of negative sensations. The difficulty of excretion of urine due to compression of the urethra whatever( hematoma, tumor, stone, enlargement of the prostate gland) in a medical environment is called dysuria. To treat this problem, caused by hyperplasia of the prostate gland, preparations Omnik and Omnic Okas are intended. What is the difference between them, and whether there is any at all, will be discussed below.

The main composition and form of medicinal products

The product "Omnik" is offered to the consumers in encapsulated form. Omnic Capsules with modified release as the main active ingredient contain 400 μg of tamsulosin hydrochloride.

As auxiliary constituents, cellulose, triacetin, sodium lauryl sulfate, yellow and red iron oxides, calcium stearate, titanium dioxide can be isolated. The orange capsule case is covered by an olive-green lid. The granules have a color ranging from white to light yellow.

As for the Omnic Okas drug, the instructions for use indicate that the drug is available in the form of controlled-release tablets. As the main active ingredient is the same tamsulosin hydrochloride. Auxiliary components are slightly different from those that are part of Omnica: macrogol( 8,000 and 7,000,000), magnesium stearate and purified water. Tablets are round, biconvex with coloration from yellow to brownish-yellow. 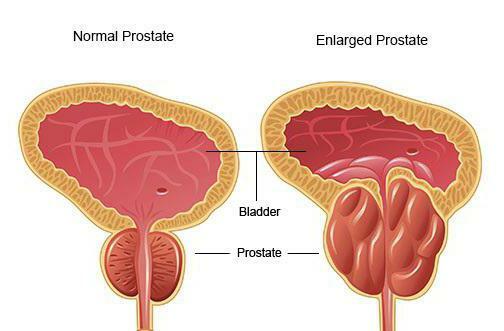 "Omnik" is characterized by high selectivity, which does not contribute to lowering blood pressure in patients with normal blood pressure, or in hypertensive patients.

Pharmacological effects on the body of men are practically the same for "Omnik" and "Omnik Okas" medicines. What is the difference, and is there anyway for those suffering from hypertension? Both drugs with 400 μg per day do not cause a significant increase in blood pressure.

"Omnik" and "Omnik Okas" instructions for use recommend the use for the treatment of dysuric abnormalities caused by benign prostatic hyperplasia.

As for contraindications, it should be said about the inadmissibility of taking medication by those patients who suffer from orthostatic arterial hypotension( a significant drop in blood pressure at the time the person gets up), because this can lead to a decrease in blood supply to the brain and fainting. In addition, drugs are not prescribed in the presence of severe renal failure and with individual hypersensitivity to the acting or auxiliary components. Those who suffer from kidney failure, with great care appoint Omnik and Oknik Okas. What is the difference between them? Omnika capsules are taken with heavy degrees of disease, and Omnic Okas - in chronic form and creatinine clearance below 10 ml / min.

How do they drink Omnik? Instructions for use( the price of the drug will be discussed later) states that this drug should be taken once in a daily volume of 400 μg. It is advisable to take the capsule after the end of breakfast, do not chew and drink plenty of liquid. Small or moderate abnormalities in the functioning of the liver and kidneys are not grounds for dose adjustment.

"Omnik Okas", whose price is slightly higher than that of "Omnik", the instruction allows you to take irrespective of food intake.

The daily volume of the drug is 1 tablet( 400 μg).It is not recommended to chew the medicine, since this can affect the prolonged release of the main active ingredient.

It is necessary to carefully follow the recommendations of the attending physician in order to avoid an overdose of Omnik and Oknik Okas medicines. What is the difference in symptoms? To date, the cases of acute overdose of the drug "Omnik" was not fixed. If to argue theoretically, that is the probability of falling AD and the development of compensatory tachycardia. Reception of large volumes of Omnic Okas means arterial hypotension in the acute stage. 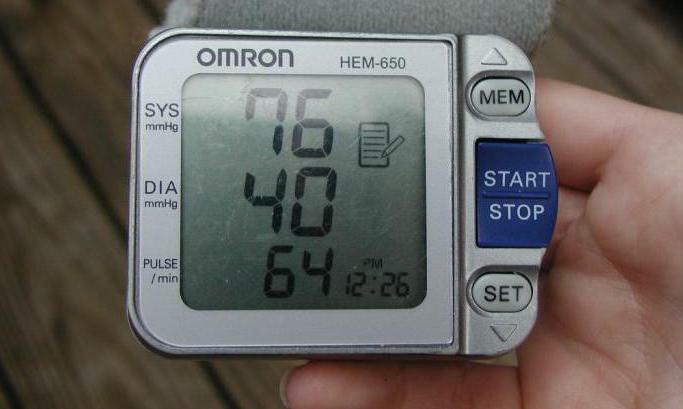 Treatment in both cases is to bring the patient to a horizontal position, taking up sorbents( best recommended is activated charcoal) or an osmotic laxative. In order to prevent further absorption of tamsulosin, gastric lavage is recommended. If at poisoning by Omnic Okas from all the above described measures there is no proper effect, it is acceptable to use vasoconstrictors and drugs that increase BCC.The likelihood that dialysis will give any tangible effect is small, since tamsulosin binds quite intensely to plasma proteins.

Application of "Omnik" can cause some undesirable effects from different systems of the human body. CCC can declare itself dizzy, an increase in heart rate, sometimes orthostatic hypotension may occur. 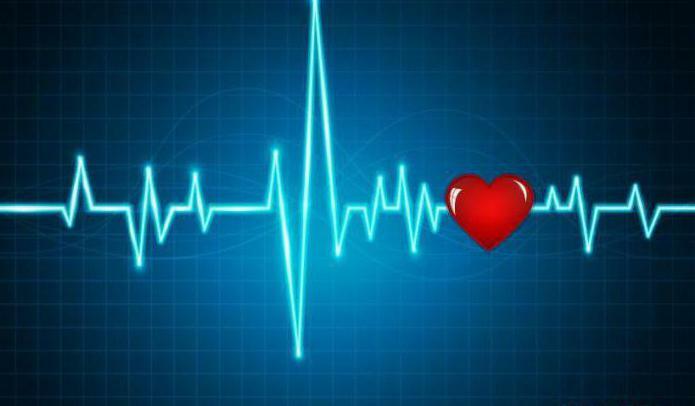 Possible response of the nervous system - headaches, impotence, chronic fatigue syndrome. From the digestive tract can be observed diarrhea, constipation, nausea, vomiting. Not often, but it happens that the reproductive system reacts with the development of retrograde ejaculation( throwing semen into the bladder).

We examined the phenomena that Omnik can induce( analogues are cheaper than it exist, but they also contribute to the development of such reactions).Omnic Okas, in addition to everything described above, can cause syncope( it is rare enough), priapism( a long and painful erection, not associated with sexual arousal).Sometimes rhinitis develops in patients. Allergic reactions caused by both medicines are similar: urticaria, skin rash, itching, angioedema( rarely).

If the patient has a predisposition to orthostatic hypotension, Omnic should be used with caution. At the first signs of the development of this condition, one should lay a person or, at least, sit him down. In addition, you should make sure the diagnosis to exclude the presence of diseases that cause the same symptoms as prostatic hyperplasia.

Many patients are interested in what is better than Omnika, is it more effective and gives a faster result? With the Omnic Okas tool, it is possible to achieve the desired effect more quickly. However, orthostatic hypotension in case of using this drug is able to overcome the threshold, after which there will come a faint.

If a surgical operation for cataract removal is performed against the background of treatment with the Omnic Okas drug, there is a possibility of developing a narrow pupil syndrome.

When treating with both drugs, it is important at first and throughout the treatment to regularly perform a rectal examination( finger) and, if necessary, the determination of a specific antigen of the prostate gland.

In general, we can say that a medicine, let's say, is not quite cheap. However, it does not bear any particularly sensitive consequences for the consumer's purse with medium financial possibilities.

Drug analogues and the opinions of

physicians Currently, there are many medications that have an effect similar to that of Omnic Okas and Omnik. Analogues are cheaper than the original means, and they are quite simply purchased in the pharmacy network. 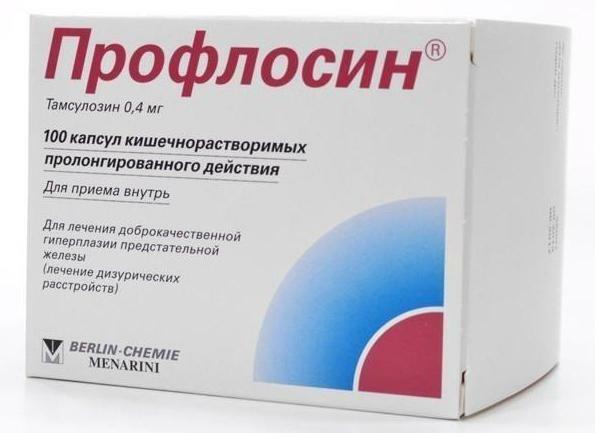 Besides, Tamsulosin Teva is also in demand on the pharmaceutical market today. It can be purchased for 450-560 rubles( 30 tablets).

With regard to opinions about the drug, medical personnel characterize it as a very, very effective means to reduce the tone of the prostate, which greatly facilitates the process of urine outflow. In addition, both doctors and patients report that treatment with "Omnik" and "Omnik Okas" drugs significantly reduces the intensity of development of such unpleasant symptoms as obstruction and irritation of the bladder.

Also important is the fact that these drugs can dramatically improve the quality of life of that part of the strong half of humanity that suffers from prostate diseases. It is important only to pay attention to uncharacteristic symptoms and, without waiting for that to "go away by itself", seek medical help, and then follow all the recommendations of the treating doctor.