Types of connection of bones

There are 3 types of connection between bones: motionless, semi-mobile and mobile. And the degree of mobility directly depends on the type and structure of tissue between the bones. It can bind them quite rigidly, provide limited flexibility of connection or a wide range of movements:

Fixed joint of bones has a human skull and pelvis. In them, between the joints is a thin interlayer of the joint or cartilage. Given the shape of the joint, there are seams cogged, scaly and flat. All of them are the area of ​​development of the bones of the skull and reveal a cushioning effect when moving.

Due to the fact that the inactive joint of bones has a skull, its bones protect from the external influences the brain and senses, and also form features of the face. The only exception is the mobile temporomandibular joints, which connect the lower jaw to the skull.

Skull structure of the skull

Two important departments are observed in the skull: 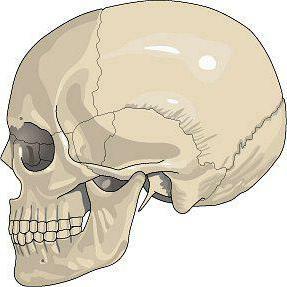 The fixed joint of bones has a thin layer of fibrous tissue, which plays the role of glue. It is a dense fibrous formation that makes them immovable. This fixed connection of bones is called synarthrosis. Synarthrosis is found in the skull, for example, its seams, which have a connective tissue between them. This is how the bones of the skull and the teeth with the jaws of the jaws are combined.

The person has 7 cervical vertebrae, of which the two upper ones are distinguished: the atlas and the axial. Atlas is an annular vertebra that carries the entire weight of the human skull. His name, by the way, is dedicated to the mythical titan, who holds the firmament on his shoulders. It is thanks to the articulation of the atlas with the skull that a man can nod. And the axial vertebra, or epistrophy, forms on top a tooth around which the atlas rotates with the skull.

The semi-mobile connection of bones is a cartilaginous tissue, but there is a small cavity in the thickness of the cartilage. Limited mobility of these compounds is due to cartilaginous plates and elastic ligaments. 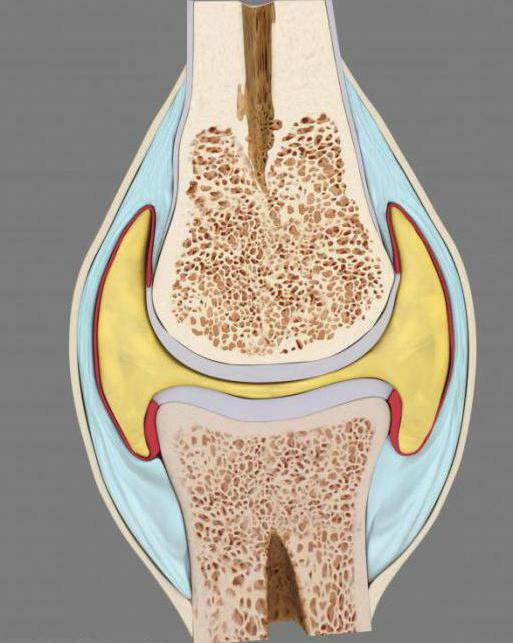 Synchondroses are semi-mobile connections between bones with a very low degree of mobility. Cartilage compounds have limited mobility due to the elasticity of the cartilage, binding bones. For example, a semi-mobile connection of bones has a frontal fusion, which closes the front of the pelvis, and intervertebral discs. In cartilaginous tissue cells are separated by an intercellular substance, which often forms a strong framework, allowing it to perform binding, supporting and protective functions.

There are several types of cartilage: 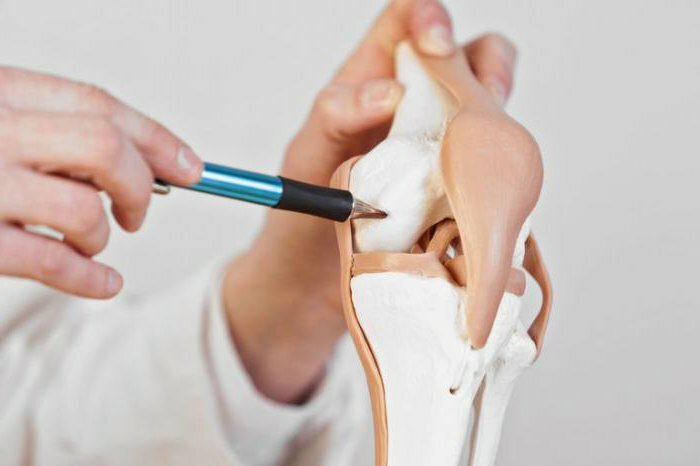 Collagen is a very strong and flexible material that serves as the basis for most connective tissues that bind, share and protect vital organs. These include bone, cartilaginous, fibrous tissue.

When talking about a fixed joint of bones, one should dwell on synostosis, which is formed from syndesmosis and synchondrosis with age. At the same time connective tissue or cartilage between some bones turns into bone. 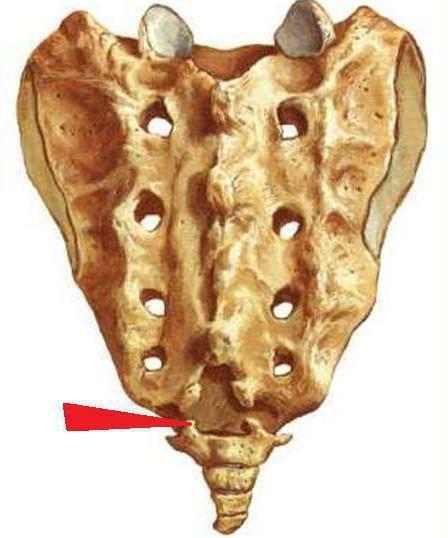 For example, pelvic girdle bones are an example of what bone connections are immobile. They form something in the form of a bowl that protects and supports the organs of the lower abdominal cavity. This belt can withstand huge loads, the hollow of the hip joint is much deeper than the shoulder, so it is much more stable.

For example, the coccyx consists of 3-5 rudimentary vertebrae, which grow together with age into a single triangular bone. Another example of synostosis is overgrown seams or fontanel in a baby. These are physiological synostoses. 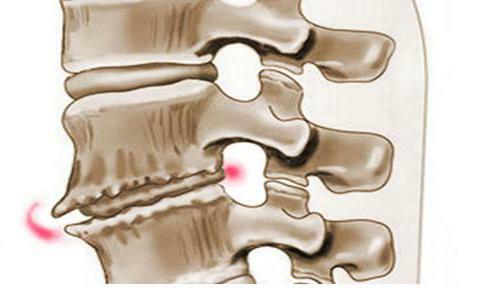 But with some diseases of the bone apparatus, ossification can take place not only in the cartilaginous tissue, but also in certain joints. These are pathological synostoses. Movement with this ossification, of course, absent.