What determines the size of the penis in men: the opinion of the sexologist, facts and fictions

For most men, the most important and significant part of the body is the penis. On what do the sizes of man's dignity depend? 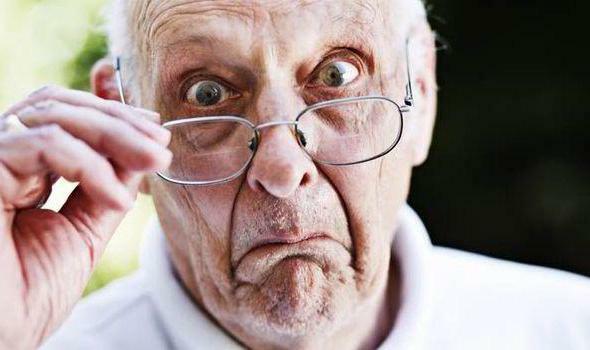 This question interests not only the strong gender, but also the main share of the female population. There are a huge number of beliefs and signs that supposedly explain what the size of the penis depends on in men. Below, the most common of the conjectures will be considered and either be confirmed or disproved.

How is the male reproductive system

Genital organs of the strong half divided into internal and external. The first consist of testicles, prostate gland, seminal ducts and seminal vesicles, and the latter - from the scrotum and penis, or penis. Their main function is reproductive.

Properties of the penis

Male flesh is a genital organ that is designed to transport semen into the vagina during intercourse, as well as urine output from the body.

The phallus consists of a base, body and head. The base consists of 2 parts, or two bodies - cavernous and spongy, containing many lacunas filled with blood. At the end of the spongy body there is a thickening - the head, the edge of which closes the end of the cavernous bodies. It is closed by the tenderest skin( foreskin), which has an abundance of glands responsible for the smegma.

The type of penis in each man is unique, at rest it is straight, but during an erection has a strong bend. 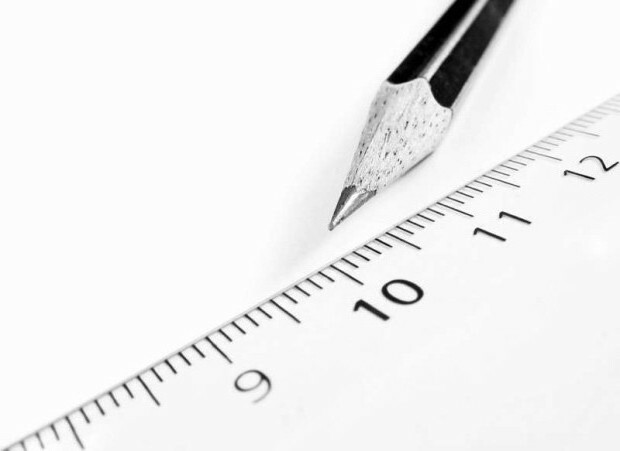 The size of the reproductive organ in men in the inactive state is small - from 5 to 10 cm, but during excitation reaches 14-16 cm, which corresponds to the size of the female vagina. It is interesting that shorter phalluses increase with erection more than long ones. But the form and inclination in this period are individual. The penis, whose length in the erect state is between 16 and 18 cm, is considered to be large, and the one that reaches 18-20 cm and more is a giant. The diameter of this organ usually varies from 3 to 4 cm.

At the moment of birth, the length of the penis in boys is 2.5 to 5.5 cm, during puberty - about 6 cm, then this organ grows actively to adulthood,and after 18 and up to 25 years increases not much.

At the moment of excitation, the size of the phallus increases from 2 to 8 times due to the decrease in venous outflow with the contraction of special muscles near the base.

So, what determines the size of the penis in men?

The main misconceptions of 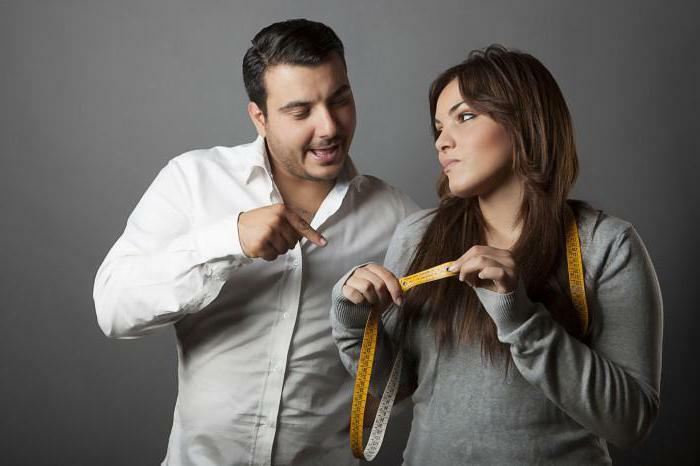 Another misconception is comparing the distance from the base of the thumb to the tip of the middle with the length of the penis. This judgment has long been refuted by scientists and completely groundless.

Also, researchers could not prove that there is any relationship between the growth of a man and the size of his genital organ. Therefore, this criterion is also considered erroneous.

There has been a recent opinion that in representatives of non-traditional sexual orientation the phallus has more impressive sizes than heterosexuals, but this is absolutely untrue, as proved by Richard Edwards, in the study of which 1768 people took part.

Does the weight category matter?

The next most common question: "Does the size of a member depend on weight?"Let's understand. 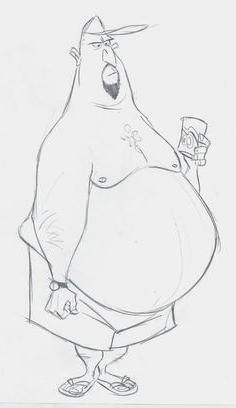 First of all, the length and thickness of the male penis( as well as the rest of the body) determines heredity! Genes are the most important factor in influencing the appearance and structure of the organism as a whole.

Certainly, the features of growth and development play a role. If before the birth of a boy or at the time of puberty there was a failure of the formation of testosterone, the formation of genital organs can go wrong.

The reasons for the small size of the penis may be injuries, surgery, epispadias, hypospadias.

Scandalously known professor Richard Lynn conducted a very interesting study and gave his answer to the question of what determines the size of the penis. It turns out the race!

So, according to the test results, the leading position is occupied by the inhabitants of Africa, namely men from the Republic of the Congo. In this country the majority of the stronger sex has a phallus length of 18.0 cm. Next are Ecuadorians - 17.77 cm. In third place were men from the country of Ghana.

Europeans follow only with 10 lines in this list, and among them are the Hungarians( 16.50 cm).And in Russia the average size of the penis is 13.21 cm. This figure is generally an indicator of the standard size of the penis all over the world. So to speak, the golden mean. Residents of North and South Korea, or rather, the male part of them, have a "dignity", the length of which does not exceed an average of 9.66 cm. Asians occupied all the last places in the table of Richard Lynn.

Based on the foregoing, it can be concluded that the researcher is right, and the nationality of the man plays a significant role in the amount of such an important body.

The opinion of the sexologist on this issue

From the point of view of the sexologist Pavel Pavlovich Salov, the main factor on which the penis depends depends on genetics. He also explains the desire of men to have "great dignity" by the fact that for a strong half of the population, the phallus is their pride and ego. This perception is present for every son of Adam at a subconscious level, and this state of things existed from time immemorial.

Just men with outstanding sizes are more ambitious, that's why they are so popular among women. In fact, assures the sexologist, there is nothing wrong with a small penis( if this is not pathology), the main thing is to be confident in yourself and your strength, then there will be no problems with the fair sex.

Well, finally discuss whether it's worthwhile for men to worry about the affairs of the amorous, and whether the orgasm depends on the size of the penis.

Most women without hesitation say that the size of the "dignity" of the partner does not play a special role in making pleasure. The main criteria are skills and ability! 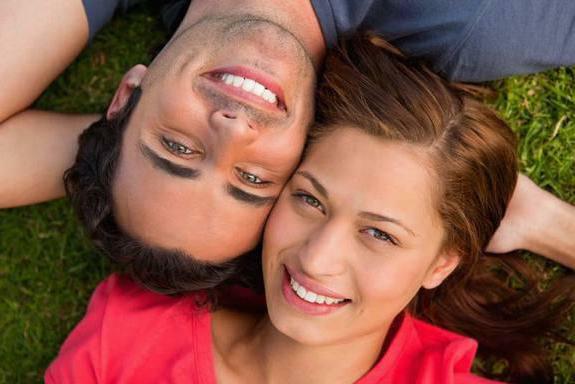 As you know, Grigory Rasputin and Casanova were owners of very modest phalluses, but the women, nevertheless, went crazy over them. Why? The whole secret is in the ability to bring the beloved to orgasm!

Sexologists assure: the partner just needs to find the right approach, do not be shy in the process of intimate games and the act itself. A huge role in such a delicate situation is played by the psychological factor: the less a man complexes about the size of the penis, the more relaxed he behaves in bed, he pays more attention to the lady, feels uninhibited and conquers a woman with her skills.