Potentiometric analysis methods and their types

To get a better idea of ​​what potentiometric analysis methods are, why they exist, and what their purpose is, you need to start with the potentiometry itself. That's what we're going to do now.

The explanation begins with what potentiometry is. This is not a separate area of ​​science or something like that. This subsection includes a set of all the physico-chemical research methods that exist, but with one small condition. This includes only those of them, which are based on measuring the electromotive force of the chains.

In order to use the potentiometric method of analysis, it is necessary to find the dependence of the electrochemical electrode, or rather, its potential on the ion concentration or on their activity. There is another position, and it says that potentiometry is a section that includes electrochemical methods of analysis based on the excitation of matter by an electric field and the need to measure the equilibrium electrode. 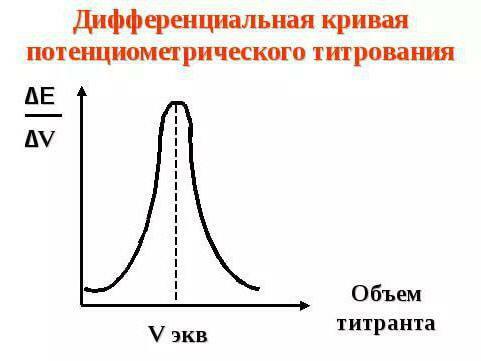 In 1893 the scientist R. Berend conducted the first potentiometric titration in human history. At present, such a section as potentiometry is widely used in analytical and physical chemistry. In addition, there are several other areas of application of the potentiometric method of analysis.

Areas of Potentiometry Use

Analytical and physical chemistry is, as we have said, not the only areas where potentiometry has found its application. This method of analysis is also widely used in redoxometry. This section combines several methods that are based on the measurement of oxidation-reduction potentials in the test solution. 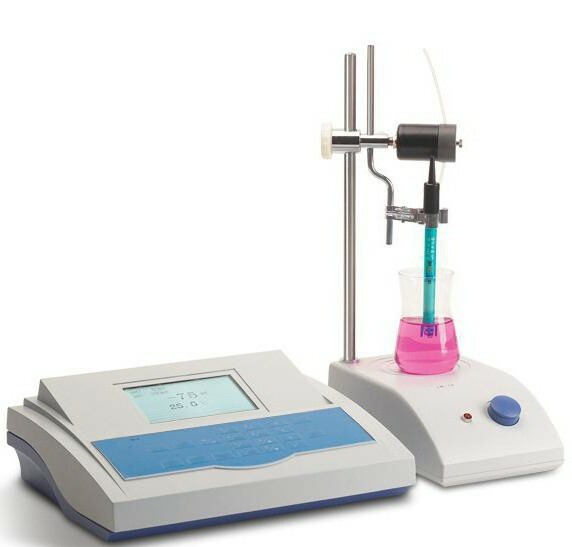 Potentiometric analysis methods are also used in ionometry. This is the name for a branch of direct potentiometry, the essence of which is to determine the concentration or activity of ions in their various phases. For this, an ion-selective electrode is used. In addition, ionometry combines all the methods of analysis relating to the determination of concentration. Also worth adding is that this section also contains pH-metry, cation and anionometry.

The essence of the method of the potentiometric analysis method

The essence of potentiometry, as well as methods for analyzing this region, is to measure the difference between the electromotive force of two electrodes. One of them is measuring, and the other is auxiliary. In addition, both these electrodes must be placed in the solution under study.

It is very important to note that the magnitude of the electromotive force is highly temperature dependent. For this reason, all instruments used for analysis, in particular pH meters and ionometers, are additionally equipped with temperature compensators that can be controlled both manually and automatically.

In short, the potentiometric method of analysis is based on measuring the EMF of galvanic cells. By these elements just understand the connection of two electrodes, one of which, as mentioned earlier, is an indicator, and the other is necessary for comparison. 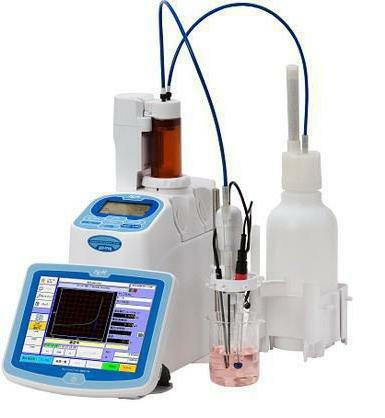 The classification of the methods of potentiometric analysis is quite simple and has only 2 points. And the first subgroup is direct potentiometry. The essence of this method is that it is necessary to measure the exact value of the electrode potential, and then to find the activity of the potential-determining ion in the solution according to the Nernst equation. This method is used to find the pH of aqueous and non-aqueous solutions. In addition, this method can be used to find the pH for the production solutions of oligomers.

In addition, potentiometric methods for direct potentiometry analysis are used to analyze acidic and basic impurities in dimethylformamide. This method can also be used to determine the chloride ions and acid components in various industrial solutions.

On the question of what the potentiometric method of analysis of this group is based on, one can answer so - on the measurement of exact quantities. And from this it becomes clear why this method of analysis has found its wide application in such areas as thermodynamics, electrochemical, and chemical reactions. 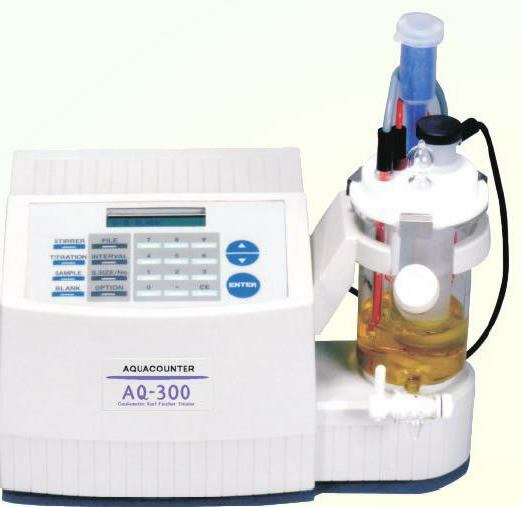 The essence of the potentiometric method of analysis in this potentiometric titration area is based on the need to determine the equivalence point in the neutralization reaction, as well as in the precipitation and complexation reaction, which will be known following potentiometric measurements. After the analysis of this exact equivalence point becomes known, which is also the end point of the reaction, it will be possible to find an unknown quantity of the substance in the solution, which is being monitored. This can be determined from the consumption of a titrant, the concentration of which is known in exact numbers. 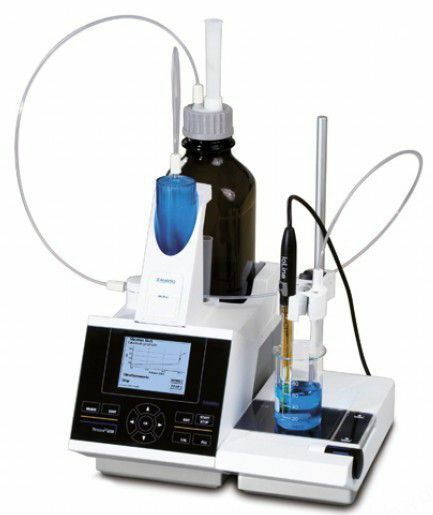 The principle of the potentiometric method of analysis - titration - is as follows. Near the point of equivalence, there is usually a strong change or even a potential jump from the indicator electrode. The strength of this jump will depend on the strength of the titrated acid solution or base, as well as on the concentration of the solution itself. If titration of mixtures of various acids is carried out, then several jumps in one reaction can be observed.

The use of this method is carried out for purely applied purposes, when it is necessary to find the end point of titration, by means of which it is possible to determine whether the analyte in solution belongs to a group. However, despite this, this method has become quite widespread, and also has its advantages, which favorably distinguish it among other methods of analysis. 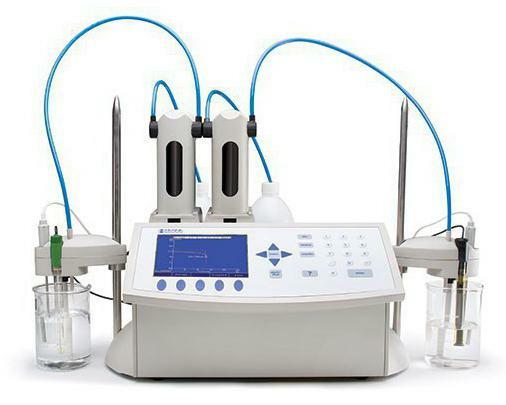 Among the advantages of potentiometry, in general, the following points can be singled out:

Also distinguishes this method from others that it is possible to determine several substances in the same solution without their preliminary separation.

Features and disadvantages of potentiometry

If we talk about potentiometry, as well as its analysis methods, we can distinguish several features. For example, potentiometric titration greatly expands the possibility of practical application of this area of ​​analysis among non-aqueous solvents. These methods allow people to find the contents of various components that can not be titrated individually, and also the possibility of analyzing a substance that does not dissolve or, conversely, decomposes in water.

The disadvantage of the method is that it can not be used for continuous monitoring, and in some cases it is impossible to determine too low concentrations in solution.

Advantages of the potentiometric method of analysis of

Scientists distinguish the main advantage of this method in its speed, as well as the simplicity with which analysis is performed. It is these two qualities that distinguish potentiometry and the methods of its analysis among others.

The time that is required to establish the equilibrium of the potentials of the indicator electrode is rather small, which in turn makes it possible to study with ease the kinetic reactions and reactions of automatic control of various technological processes.

If you use microelectrodes as electrodes, it becomes possible to make measurements in samples whose volume is equal to tenths of a cm3.In addition, there are several different solutions in which measurements can be made using potentiometry.

There is a potentiometric method for analyzing water, various turbid and colored solutions, as well as various viscous pastes. Its huge advantage is that when using this method there is no need for distillation or filtration of the solution. And this in some cases saves a lot of time.

The use of the potentiometric titration analysis method is distinguished by such advantages:

These advantages favorably distinguish titration against the background of other potentiometric methods, and therefore it is used quite widely.