"Traikor": analogues, reviews, instructions for use

With age, a large amount of cholesterol accumulates in the body. To this leads in the first place unhealthy food. Vessels form cholesterol plaques that clog the normal movement of blood. Neglect of the problem can lead to serious cardiovascular diseases. Patients over the age of 50 years must always monitor the level of cholesterol in the blood. With an increase in the indices, the specialist should prescribe the appropriate treatment. One of the most effective and popular drugs for the treatment of hypercholesterolemia is the tablet "Traykor".Instructions for use, analogues of the medicine, the correct dosage regimen - all this information you will learn from the article. Also the most popular analogs of this drug, such as "Lipicard" and "Lipantil", will be described.

Composition of the drug "Traykor"

The hypolipidemic preparation is available in the form of white tablets coated with a transparent coating. They have an oblong shape and marking on the one side with the inscription 145. Thus, the manufacturer protects the medicine from forgery. 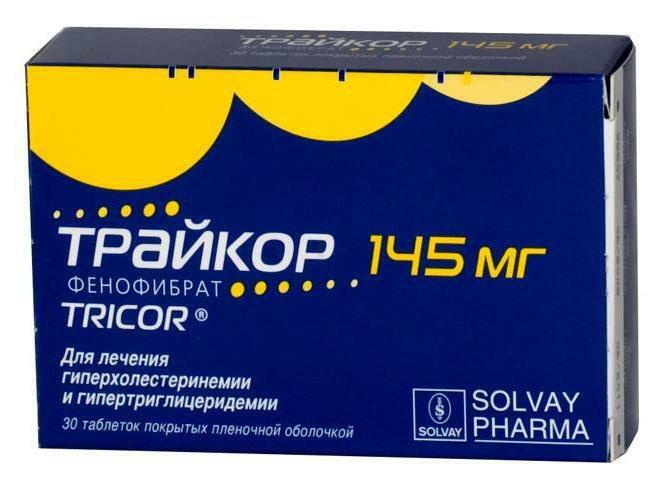 The active ingredient is micronized fenofibrate. As additional components, sucrose, sodium lauryl sulfate, lactose monohydrate, crospovidone, microcrystalline cellulose are used. Released tablets in blisters, 10 pieces each. Practically in every drugstore you can find the medicine "Traykor 145".Analogs of the drug are also quite common.

Action of preparations based on fenofibrate

The active ingredient strengthens lipolysis and removes excess cholesterol from the body, normalizes carbohydrate and fat metabolism. The levels of lipoprotein in the patient's blood come back to normal. After therapy with drugs "Traykor", "Lipantil" and "Lipicard", cholesterol formations outside the vessels can be significantly reduced or even disappear altogether. 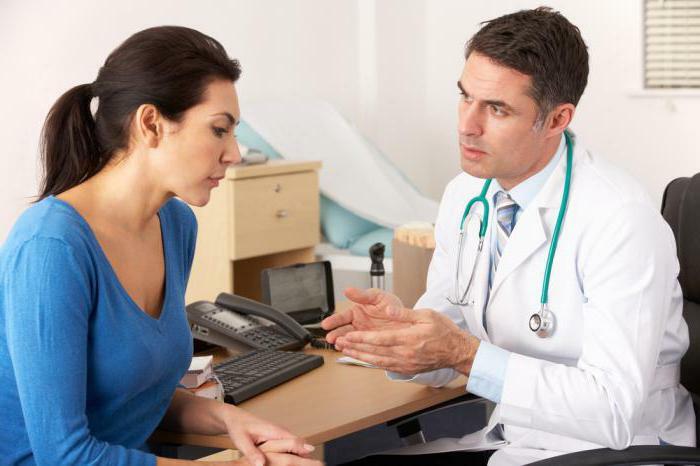 Many patients over the age of 50 years are assigned "Traicor".Analogues are also very popular. However, starting therapy is only after consulting a doctor.

Preparations "Lipantil", "Traykor", "Lipikard" are prescribed for hypercholesteremia, as well as hypertriglyceridemia of isolated or mixed form. Tablets begin to be used when the diet is ineffective or other non-pharmacological methods of treatment. At risk are patients with excessive body weight. Large weight contributes to the formation of cholesterol plaques in the vessels. Such patients are often appointed funds "Traykor" or "Lipikard" in the complex therapy. 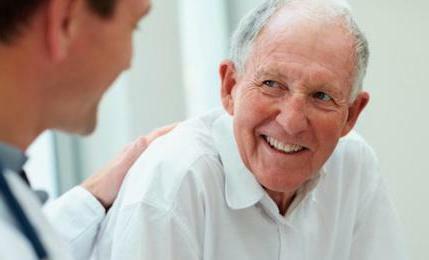 The drug is prescribed for secondary hyperlipoproteinemia, when there was no effect in primary treatment in patients with diabetes mellitus of the second degree. In this case, as a part of complex therapy, tablets "Traykor" are used. Analogues can be adopted according to the same scheme.

No funds are prescribed on the basis of fenofibrate in severe liver and kidney pathologies, as well as with increased sensitivity to the components of the drug. If there is a history of allergy to peanuts and peanut butter, soy lecithin and other substances in this group, the medication should not be used. Severe contraindication is acute pancreatitis.

Tablets "Lipicard", "Lipantil", "Traicor" are not used during pregnancy and lactation. There are also age limits. Drugs can not be taken by minors.

Dosage of the drug "Traykor"

Tablets "Trikor" can be taken at any time of the day. Medication is not chewed and washed down with a small amount of liquid. Adults take one tablet a day. During the treatment period, it is worth sticking to a diet and giving up bad habits. 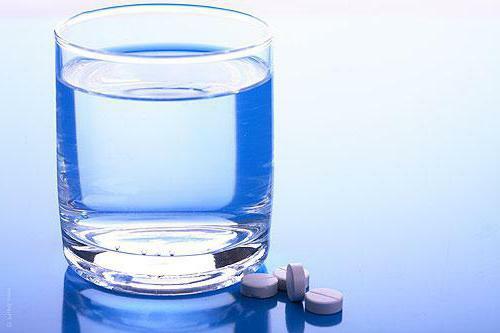 Cases of drug overdose to medicine are unknown. If during the period of therapy there is a worsening of the condition, it is worth to consult a doctor. In most cases, treatment with tablets "Traykor" is well tolerated. Analogues reviews also have positive. However, self-medication is not worth it.

The analogue of "Traykor" is the Russian drug "Lipantil".Features of the application

The drug is available in capsules. Has hypolipidemic effect. It is used to lower the level of cholesterol if the diet does not give the expected results. The main component of the drug is fenofibrate. You can not take the drug in childhood, during pregnancy and lactation. In rare cases, hypersensitivity to the active ingredient may develop. Caution should be used capsules in the presence of an anamnesis of renal and hepatic insufficiency. 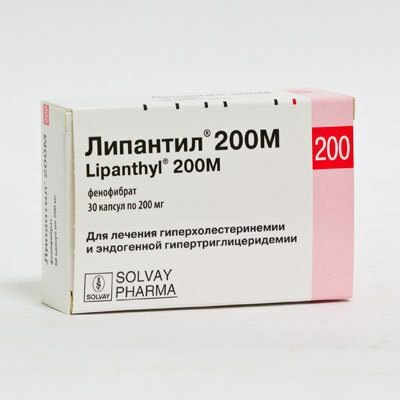 The dosage of the drug is 200 to 400 mg per day. Take capsules 3 times a day. At the initial stage of treatment, side effects can develop. This is nausea, vomiting, dizziness, migraine. Also, liver function may increase in the blood. Like tablets "Traykor", analogues should be used after consulting a doctor.

Features of the application of the "Lipicard"

What else can I replace the drug "Traykor"?Analogues are presented in pharmacies in a wide range. The "Lipicard" remedy is popular. The active substance of the tablets is fenofibrate. The drug has lipid-lowering effect, lowers the level of cholesterol in the body, helps to reduce weight with a diet. Indications for use are hyperlipidemia, mixed and endogenous hypertriglyceridemia.

It is not recommended to prescribe the drug with hypersensitivity to the components. Also, you can not drink medicine for kidney and liver pathologies. No remedy is given to under-age patients, as well as to women during pregnancy and lactation.

Reviews about preparations on the basis of fenofibrate

To many patients preparations "Traykor", "Lipantil" or "Lipikard" help in a short time to lower the level of cholesterol. Medicines have almost no side effects and are well tolerated by patients.

Most endocrinologists believe that these remedies effectively protect against capillary complications in diabetes. The only condition is the delivery of a blood test for biochemical indicators before and during the intake of these medications. In addition, the tablets "Traykor", "Lipantil" and "Lipicard" contribute to weight loss.