Emergency tetanus prophylaxis may be required in emergency situations, accompanied by a violation of the integrity of the skin. To do this, use several drugs. The introduction should be made strictly by a specialist taking into account the general condition of the victim. What drugs are used? What is the prophylaxis for?

This disease is caused by a bacterial pathogen. Infection occurs by contact, when microorganisms enter the bloodstream through damaged skin. Disease is dangerous because its target is the central nervous system. Her defeat is characterized by strong generalized seizures and a general tension in the tone of skeletal muscles. 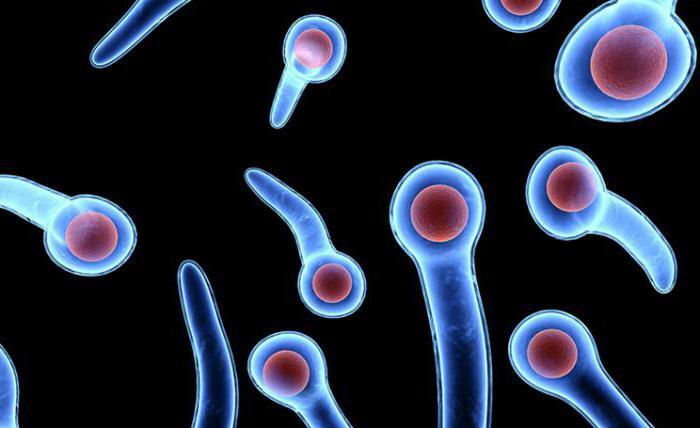 Clinical manifestations are associated with the fact that, getting into the human body, the bacterium begins to produce tetanus toxin. The tetanospasmin, which is part of its composition, causes pronounced tonic contractions in the muscles. In addition, the body accumulates tetanohemolysin, which causes damage and death of red blood cells( hemolysis).An uncoordinated spread of impulses is noted, and the excitability of the cerebral cortex is increased. In the future, the respiratory center is affected, which can cause death.

Purified and adsorbed on aluminum hydroxide gel tetanus toxoid is used to form immunity to the pathogen. It is used for routine and emergency prevention.

After recovery, the patient does not acquire immunity to the pathogen. This suggests that there is a risk of re-infection. That is why it is necessary to use tetanus toxoid. Outwardly it is a yellowish suspension. When stored, it is divided into two parts - a clear liquid and a sediment. It is produced by 0,5 ml, which is one inoculation dose. This amount contains tetanus toxoid - 10 EU.Also in the composition there is a sorbent and a preservative. The injection liquid is in 1 ml ampoules. 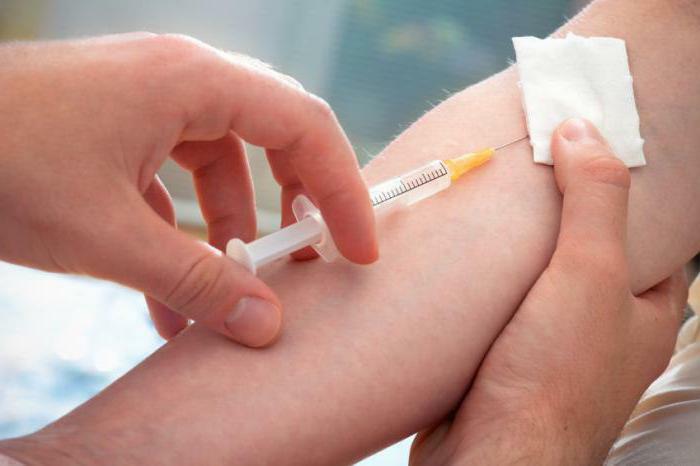 To prevent the development of the disease, the following drugs are administered: tetanus toxoid, tetanus immunoglobulin and tetanus antitetanus. The choice of this or that drug, their combination depends on the clinical case. If routine vaccinations have been delivered and a person has a document confirming this fact, preventive injections are not carried out. Passing only one last routine vaccination is an indication for the administration of an anatoxin. If several injections were missed, then a combination of anatoxin and immunoglobulin is required. Serum is administered to children under 5 months of age who have not had routine prophylaxis. The most difficult situation is with pregnant women. In such cases, any introduction of preventive drugs in the first half of pregnancy is prohibited, and in the second only serums are contraindicated. That is why the planned prevention of the disease is so important.

Often used is tetanus toxoid. The manual, although simple, but can be introduced only in specialized institutions.

To prevent the emergence of such a formidable disease as tetanus, the timely introduction of a combined vaccine, carried out in a planned manner, helps to prevent. Tetanus toxoid is the detoxified toxins of tetanus bacteria. They can not cause harm to the body, on the contrary, they contribute to the formation of substances for fighting the active toxin. The use of anatoxin lies at the heart of prevention.

At the moment, DTP vaccine is used for routine prevention - not only against tetanus, but also whooping cough and diphtheria.

Anatomy of tetanus: instruction for use

The vaccine is administered on a scheduled and intramuscular basis, subcutaneous injections are not allowed, since they lead to the formation of seals. Preferably, the drug is administered to the deltoid muscle in the adult population and in the anterolateral lateral surface of the foot( middle) in children under 3 years of age. The routine prevention procedure includes three vaccines. They are administered, observing the interval of 1.5 months and starting from 2 months of life of the baby. Revaccination - one year after the third. 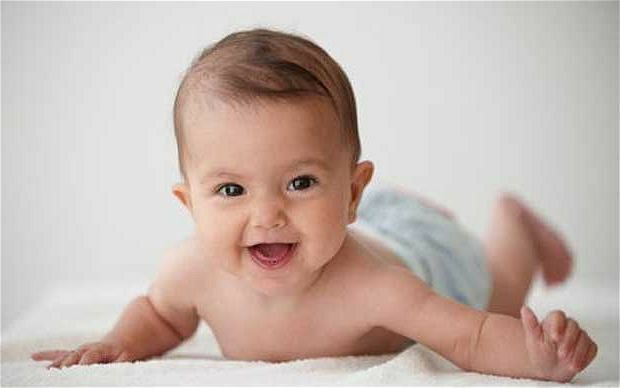 Vaccinations often lead to minor side effects. This indicates the proper formation of the immune system and will soon pass. However, parents should be alerted and turn to the pediatrician if the reaction to the vaccine is intense. At the injection site, a local reaction may occur - a slight swelling, hyperemia and soreness. The child is concerned about a decrease in appetite, vomiting, fever and diarrhea. If necessary, the intake of antipyretic drugs is allowed. Among the complications allergic reaction is distinguished. It does not represent harm, if manifested only by a skin rash. However, if your baby develops Quincke's edema or cramps, you should immediately call an ambulance. In any case, routine preventive maintenance should be monitored by a pediatrician at all stages. This will avoid serious complications. Specialists will ensure the correct administration of such a drug as tetanus toxoid. Its application should proceed strictly according to the instructions. 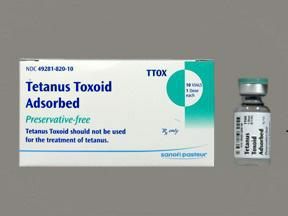 Prevention is a mandatory activity that is carried out in a planned manner. Such a complex helps to prevent the development of tetanus, which is considered an extremely dangerous disease.