"Tetracycline-Acos" is a medicinal drug that belongs to the antibiotics of the tetracycline group. The drug has a wide field of application, it acts as an antibacterial agent."Tetracycline" inhibits the vital activity of many pathogens, whose activity leads to infectious diseases.

The active ingredient( tetracycline hydrochloride) helps to cope with many pathogens, but it is completely ineffective in combating viruses and fungi, as well as group A streptococci. What is the use of the "Tetracycline-Akos" ointment? 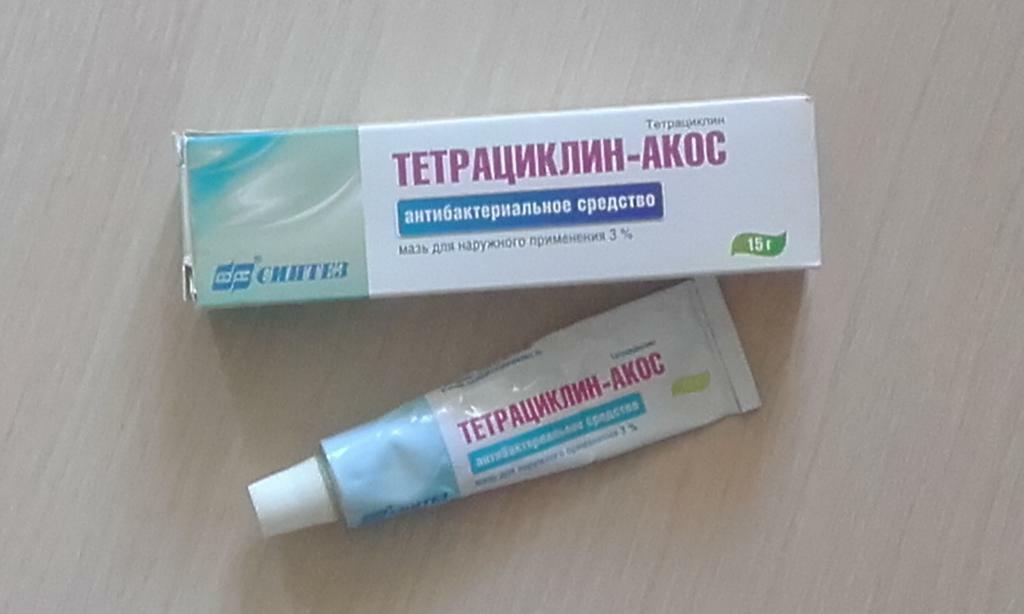 There are two forms of ointment for external use - one( eye) and three percent. The drug is available in the form of a yellow dense mass, released in pharmacies in tubes( volume from 3 to 15 grams).The cost of the drug varies from 20 to 50 rubles. Active substance is - tetracycline hydrochloride( from 0.01-0.03 grams), additional components are vaseline, vinyl, sodium pyrosulfate, ceresin. The active microelement has a detrimental effect on the formation of protein structures in viruses. Getting into the blood, does not form coordination compounds with plasma proteins. Destructively affects the following groups of bacteria: 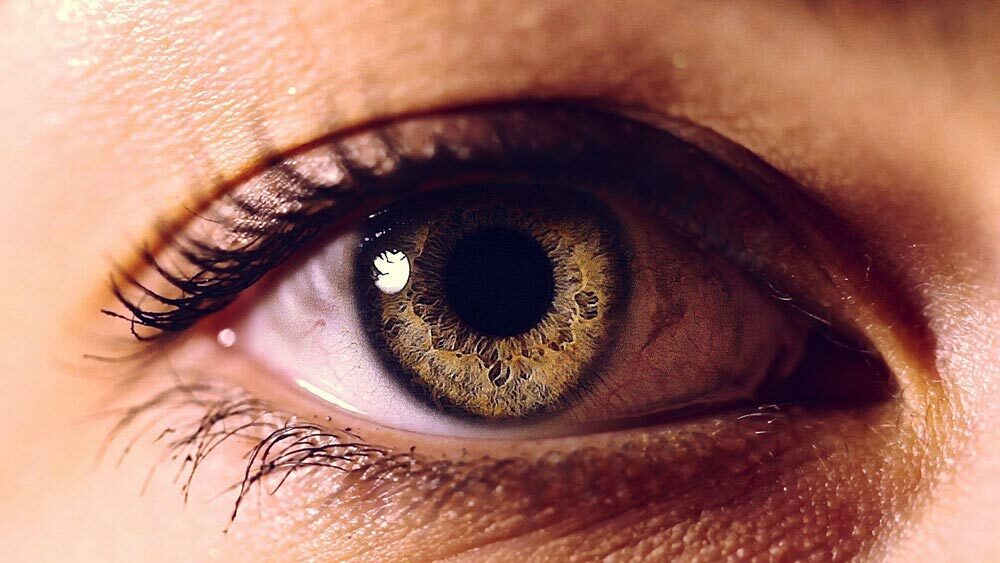 When can I use tetracycline ointment?

Drug 1% is used in the treatment of the following eye diseases:

And also used to prevent infectious processes after a surgical operation or trauma.

Ointment 3% is used to eliminate the following ailments: 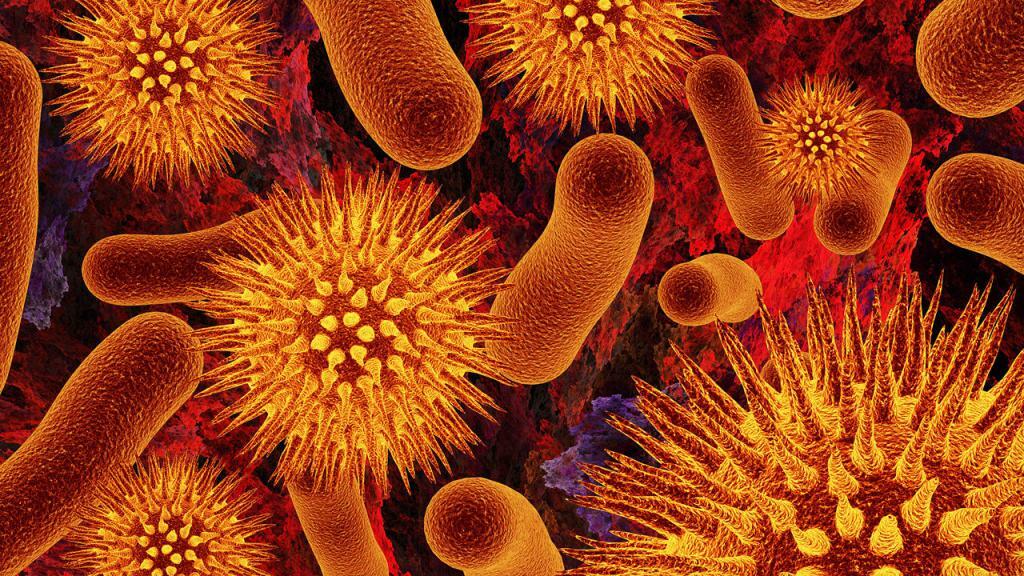 To prevent eye diseases, the ointment should be applied daily to the lower conjunctive sac. In this case, you need to pull the lower eyelid and place on the mucous membrane of the eye from three to five millimeters of the drug.

Depending on the severity of the disease, the duration of therapy is as follows:

In the instructions for the ointment "Tetracycline" 1 and 3% you can see the following prohibitions on the use: 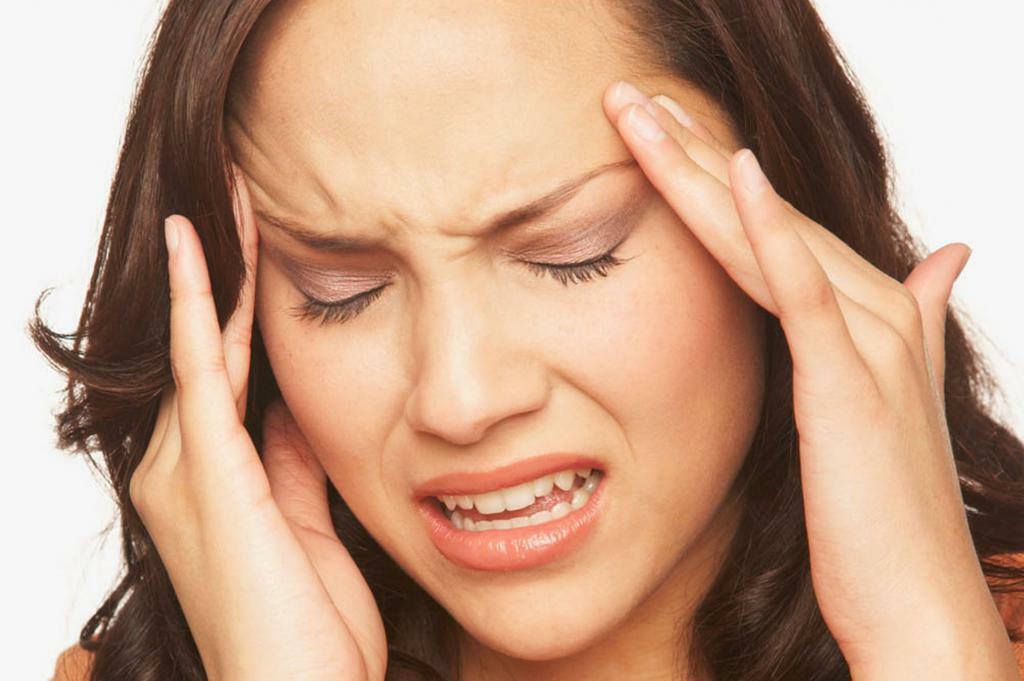 Like any other drug, tetracycline ointment has a number of side effects:

The drug has a strong antibacterial and antimicrobial effect.

Ointment "Tetracycline-Akos" 3% can not be used for deep cuts and stab wounds, with severe burns and eye diseases. The drug should not be combined with antibiotics penicillin series, as well as drugs containing antacids, retinol, metal ions. In addition, tetracycline ointment should not be used in conjunction with cholestyramine and cholestipol, since these microelements contribute to the rapid absorption of antibiotic. The use of erythromycin ointment enhances the therapeutic effect.