Contraception is an important element of the relationship

Our society is built on the close interaction of its subjects, that is, people. The closest contacts occur between people of different sexes, which is determined by the nature of the person. However, speaking of such interaction as sexual acts, it is necessary to mention some unpleasant features - this is the possibility of acquiring a venereal disease, and the onset of an unwanted pregnancy. Let's talk about pregnancy, where the well-known contraception comes to the rescue. This is an important element of the existence of a modern free man in society.

The term is medical, formed from a Novolatin word. Contraception is a method of protecting against the onset of an unwanted pregnancy. In modern society, there is a whole system of these methods, some of which involve exposure to a man, some to a woman. Methods of contraception are quite diverse - from folk to medical. In general, all methods of contraception are divided into barrier, hormonal and natural. We give the most famous. 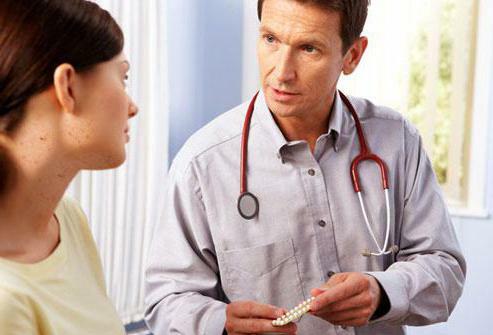 The barrier method. In fact, the main use of condoms is not related to contraception. First of all, they are created to prevent and protect both partners from contracting a sexually transmitted disease, nevertheless known methods of contraception include such a method of protection. Moreover, condom use for contraception is the most popular method. The principle of operation is very simple: the condom is tightly attached to the penis, and therefore when ejaculating does not allow the seed to enter the female genital organs, which prevents the onset of pregnancy. Meanwhile, there are risks of breaking a condom, its slipping( if the size is chosen incorrectly), as well as a technical defect, due to which the method does not give 100% of the result. 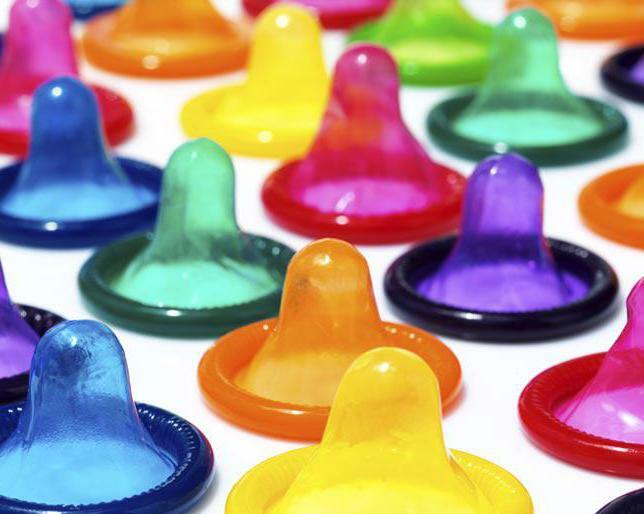 Refers to natural. One of the most ineffective methods, which includes natural contraception. This is due to the nature of the female body, because a woman can not become pregnant at any time of the month. There is a certain time interval, which is called the period of ovulation, when the probability of becoming pregnant is the highest. It is generally believed that the rest of the time a woman can not conceive a child. However, this method is extremely risky, because, firstly, it is incredibly difficult to determine these dates with accuracy, and the female cycle has the property of shifting, and secondly, spermatozoa can live for some time in the body of the woman while remaining active.

One of the most effective methods both among hormonal and among others, according to the Perl index. Supposes taking a woman's pills at a certain time of the day, every day. These tablets contain hormones( estrogen, progestin) that prevent unwanted pregnancies. Risks are very few, mainly if a woman could not take a pill at the right time of the day. In the rest, it is obligatory to consult a gynecologist before using this method, because such contraception has many contraindications. This is necessary both to protect the health of women, and to prevent the most popular mistakes. 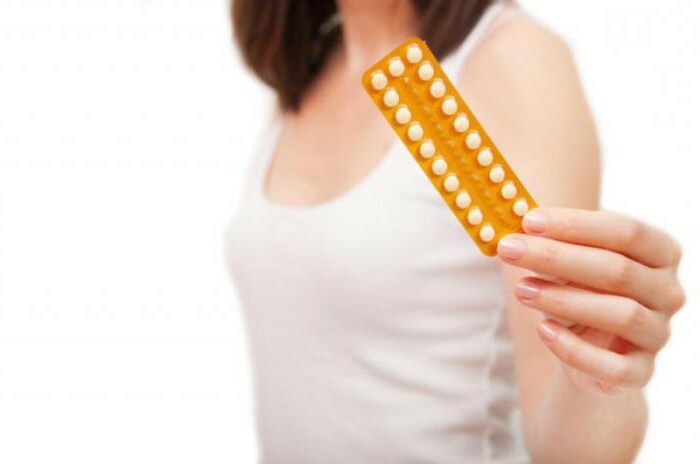 A natural method according to which, before ejaculation, a man must interrupt the sexual act and immediately remove his sexual organ from the vagina. Thus, the seminal fluid does not enter the female genitalia and pregnancy will not occur. Risky, because a man can not always control himself, interrupting sexual intercourse. In addition, it should be understood that if this is the second coitus, then part of the seminal fluid remains in the canal of the penis and inevitably gets into the vagina during the sexual act.

Include femidomas, diaphragms and uterine caps. Unpopular, ineffective, require special skills from a woman, planning sexual acts, and in general are quite dangerous for health. They can cause many complications, besides they are extremely difficult to use, which significantly reduces their free use. Not recommended for use. 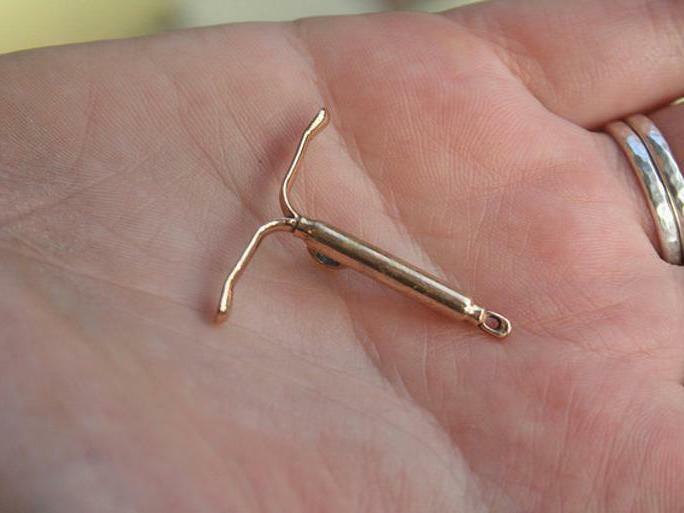 This contraception is the introduction into the uterus cavity of a special device, which with a sufficiently high result prevents the onset of pregnancy. The main advantage is extremely high efficiency, but the introduction of a spiral is a rather complicated procedure. First, a woman needs to observe her condition inside the uterine cavity. Secondly, the spiral can lead to a variety of complications, especially if the woman has a severe period of menstruation or she has not yet given birth. Thirdly, it acts psychophysiologically, because it is a foreign object in the body, and therefore serious depressions, attempts of the body to tear off a foreign object, pain can be observed.