Ovarian gidatide - what is it? Causes, Symptoms and Methods of Treatment

Wanting to become pregnant, many women face such unpleasant diseases as neoplasms in the ovaries. In medicine they are called hydatids.

There are many reasons for non-occurrence of pregnancy. Most truly in such cases, turn to a highly qualified specialist and clarify the diagnosis. And if the presence of hydatid is confirmed, it is recommended, first of all, to find out the causes of this disease. 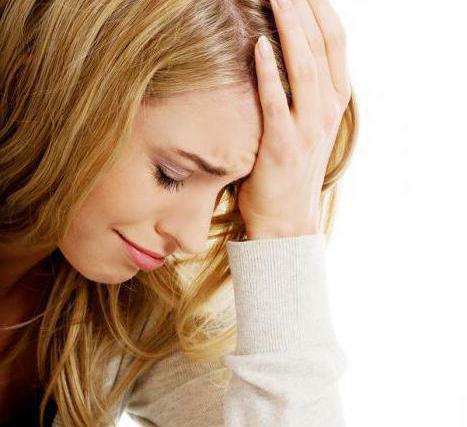 What is the ovarian hydatid

Many women who have this diagnosis, are wondering: ovarian hydatinide - what is it? It is important to understand that this is a neoplasm, which often occurs at the base of the ovary. That is, its place of localization is the fallopian tubes.

The danger of this pathology is that a woman can remain barren. Gidatida blocks the exit of the egg from the ovary and prevents it from moving along the tube. And this, in turn, leads to the inability to become pregnant, since the sperm simply can not reach the ovum and fertilize it. 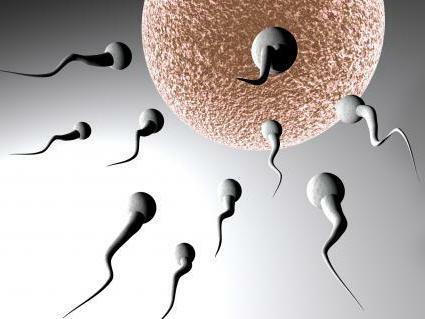 Hydatida is a cyst( a pathological cavity), which is filled with liquid inside. On an ultrasound examination, a new formation is found in the form of a circle or oval with distinct outlines. Most often, the disease is not particularly troublesome, but can manifest itself with some symptoms.

It is important for women to monitor their health and pay attention even to minor changes in their condition, only in time can be found ovarian hydatide. Symptoms that should alert, such: 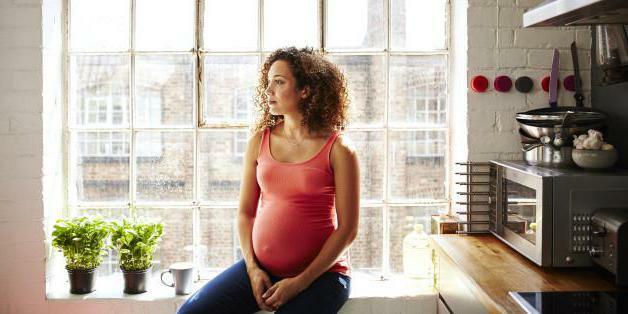 Of course, these signs may indicate other diseases. But if they are observed, it is recommended to consult a doctor immediately. Timely help will help to avoid a lot of problems threatening infertility, as well as to determine if it is the cause of ovarian hydatid( what is it, you already have an idea).

In order to promote the preservation of the reproductive health of a woman and in the future to avoid the many problems associated with childbirth and pregnancy, you need to know what can cause ovarian hydatinide. The reasons for its occurrence are quite numerous:

Neoplasms in the form of cysts can occur either singly or in groups. If these are single cysts that do not cause anxiety, they can be left untreated. In addition, they usually do not interfere with pregnancy. When there is a lot of cysts, treatment is absolutely necessary.

These lesions are often round and oval in shape. The surface of them is smooth and reaches a size of about 2 cm. 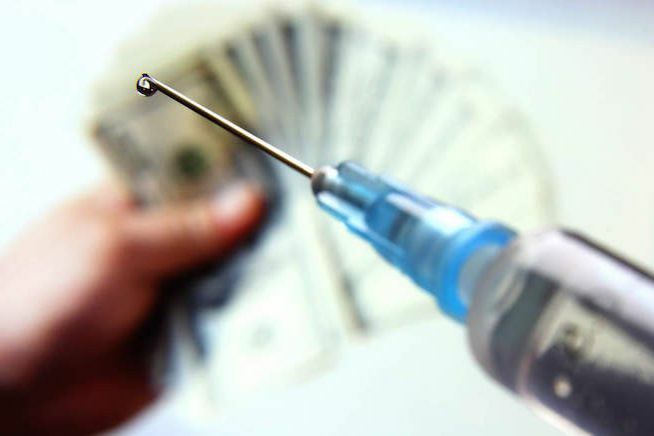 Cysts hang on the stalk, they are also called a pendant of fallopian tubes. To test a woman for the presence of hydatids, ultrasound is required. With its help, the uterine tubes are diagnosed for patency and neoplasms. In the case where the hydatide grows to three centimeters in diameter, it can cause unpleasant sensations:

If severe severe pain occurs, this may indicate a twisting of the cyst. In this case, immediate surgical intervention is required.

We hope you now understand the term "ovarian hydatinide".What is this new growth that occurs at the base of the ovary or in itself, has already been said, but the hydatids appear in the fallopian tubes. The main reason for their occurrence here is an infection.

Hydatids are called not only cysts, but also spikes. They are formed, as a rule, due to abortions or transferred operations. If there are many hydatids in the fallopian tube, then specialists diagnose "obstruction of the fallopian tubes".These neoplasms overlap completely the channel for the exit of the egg or narrow it, which also leads to the impossibility of fertilization. 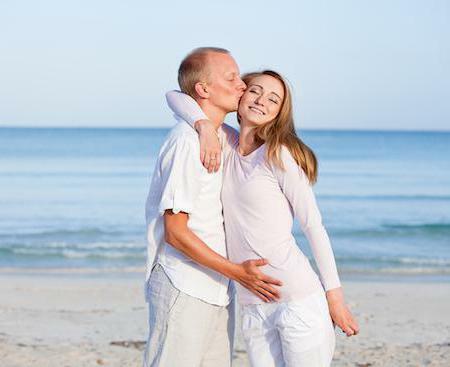 If there are no complications, the hydatid is not treated. Specialists prescribe only medicamental treatment and supervision.

The hydatid is considered a benign neoplasm, but it can increase in size. Fortunately, it does not degenerate into malignant tumors, and most women do not even know that they have a pathology described in the ovary or fallopian tube. Many can live with her all his life.

But how to get rid of tumors with the diagnosis of "ovarian hydatinide"?Also, few people know that this is a treatment that requires surgical intervention. However, patients are operated only in case of hydatid sprouting. And basically it's laparoscopy.

If laparoscopy is not appropriate, the operation will be cavitary. After her, the patient is in the hospital for about seven days. This is in view of the fact that there will be no complications. The cavitary operation is more complicated, and, correspondingly, the recovery of the organism takes more time.

There are also many alternative treatments.

Puncture biopsy in the treatment of the disease

A new type of treatment can be tried by women who, unfortunately, know: ovarian hydatinide - what is it. The method of puncture biopsy is relatively young, and for its implementation there should be certain indicators:

Specialist with ultrasound makes a therapeutic puncture. It should reduce or even remove the tumor. If everything went well, then only within one year you can trace the dynamics. Therapeutic puncture is considered only when there is no relapse of the disease.

Basically, patients who have been diagnosed with this diagnosis are trying to avoid surgical intervention. Then the question arises: if the diagnosis of "ovarian hydatinide", how to treat it? 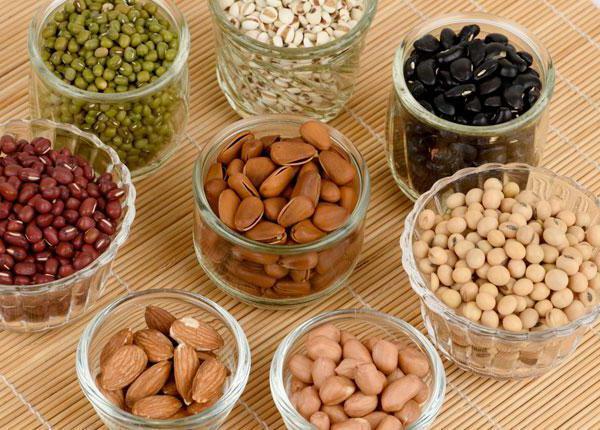 People's prescriptions can come to the rescue, but we must remember that in most cases they are suitable only for prevention. When the disease is started, it is recommended to find a highly qualified specialist and consult. Folk remedies are great for preventing the disease.

A good means of preventing cysts is the root of a dandelion. It is an effective antibacterial, anti-inflammatory and anthelmintic agent. From the root make infusions. It is required to finely chop it, pour boiling water and insist for several hours, then take two times a day on a teaspoon. For the same purposes, use boron and burdock leaves.