Do you think it is possible to eat raw cauliflower?

Brought from the Mediterranean, cauliflower is firmly rooted now and on the tables of Russian residents. And not for nothing: it is not only rich in vitamins and trace elements, but also allows you to diversify the menu with a rather large number of recipes.

The masters of the world took this vegetable for service as side dishes, snacks, an ingredient for main dishes. Quite easy to prepare, he will help him cope with any level of skill.

For a long time there was an open question about whether it is possible to eat raw cauliflower. If so, what categories of the population should be cautious with it? And what properties does it have for the body? It is necessary to understand everything thoroughly. 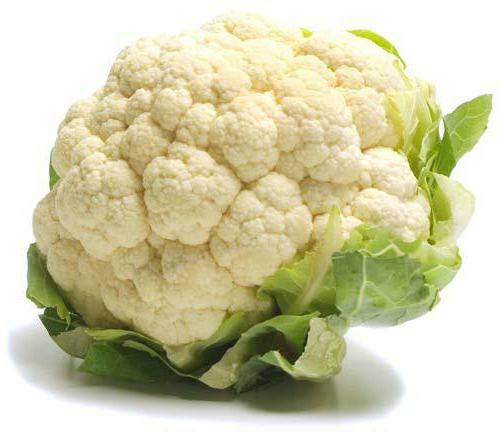 It was right Mark Twain, dubbed this kind of cabbage just like that. The vegetable is so rich in useful substances that it becomes simply "excellent" in comparison with other varieties of culture.

The name cauliflower has found not because of bright colors, but because of the structure of the head used for food. It consists of separate inflorescences, reminiscent of flowers. Hence the name.

In Russia it began to be used as food in the time of Catherine II.Now the main suppliers of this vegetable are the USA, France, the countries of Asia.

Such cabbage is the richest source of many useful minerals and microelements. The amount of vitamin C in it is able to compete with its content in lemons, and the presence of vegetable protein only confirms the uniqueness of this product.

Fiber in its composition promotes the work of the intestines and improves metabolism, which has a beneficial effect on the figure. In combination with protein, which is involved in the growth of muscle mass, cauliflower is indispensable for people who are struggling with excess weight. At the same time, the calorie content of the product is very low.

Cauliflower is a source of omega-3, polyunsaturated acids that help to remove "bad" cholesterol and support the work of the cardiovascular system.

Is it ok to eat cauliflower raw?

Studies show that during heat treatment, most products lose their useful properties. The same thing happens with cauliflower. When cooking, it loses a lot of vitamins. So, can you eat raw cauliflower? Doctors' advice allows you to conclude that you can. This variety, among other things, is even more easily assimilated than white-collared, which is used to eat and in raw form.

Of course, like any food product, it can not be used by everyone. People prone to certain diseases should first consult with a doctor before cooking dishes from cauliflower! 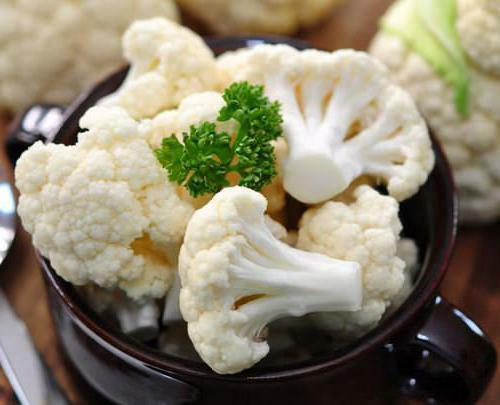 The record content of biotin in cauliflower makes this product simply necessary for those who suffer from skin and hair diseases, in particular seborrhea.

Those who suffer from liver disease are also recommended to consume cauliflower, as it stimulates the outflow of bile and regular emptying of the intestine. There is no longer any doubt as to whether it is possible to eat raw cauliflower.

This vegetable is used for gastritis, bronchitis, for removing toxins and even for the prevention of cancer.

Many mothers who ask a pediatrician whether they can eat cauliflower raw children also receive an affirmative answer. Moreover, it is often used as a lure for the youngest. In addition to being very useful, it also helps the work of the stomach and intestines more gently, without provoking bloating, as happens with the use of white-head.

Is it possible to eat a cauliflower in a raw pregnant woman? Not only it is possible, but also it is necessary. Is it worth recounting the set of useful substances that a future mother and her baby can get with this product? Among other things, prevent weight gain during pregnancy and throw off the kilograms after delivery will also help the frequent use of this type of cabbage. 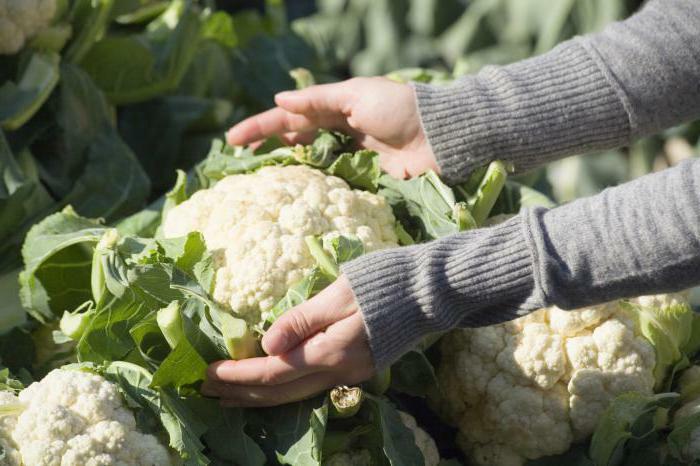 Who should not eat raw cauliflower?

Experts negatively answer the question of whether it is possible to eat raw cauliflower with people suffering from certain gastrointestinal diseases( enterocolitis, acidity), as well as those who have undergone abdominal and breast surgery.

Patients with gout, people with impaired renal function, hypertensive patients should also be attentive to this product, as it is capable of increasing the level of uric acid, which leads to aggravation of the condition.

People who have any food allergies should also consult a doctor and find out if it is possible to eat raw cauliflower.

With special attention is to treat the use of vegetables for people suffering from hypothyroidism.

How to choose fresh cauliflower?

Cauliflower should be a gentle cream color, without different spots and greyness. Leaves - not sluggish, green.

Buy it can be both in the supermarket, and in the markets. Only in the second case it is worth to be more attentive to the integrity of the head. If it is damaged, it is better not to take it, as the shelf life of it is significantly reduced. At home, the whole head is stored for up to a week. It is better to keep it in the refrigerator in a paper bag. 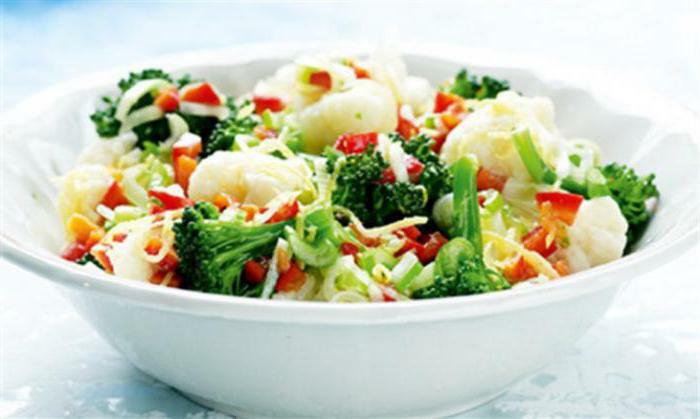 For those who doubted whether it is possible to eat raw cauliflower, we will give several recipes for preparing salads. Cauliflower salad with banana. For preparation it is necessary: ​​for 100 g cabbage half a banana, half a lemon, raisins, cream. Cut cabbage into small pieces and mix with banana slices. For the sauce, whip the cream well and combine with raisins and lemon juice. With the mixture, fill the salad. 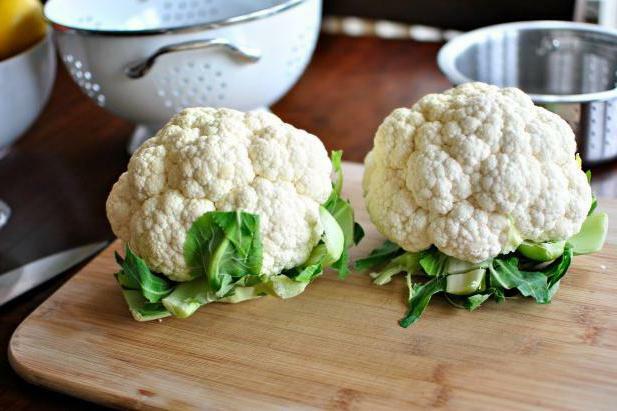 The question of whether it is possible to eat raw cauliflower is not worth it for those to whom it is not at all contraindicated. This vegetable can really be considered one of the most valuable and useful for the human body.