Adrenaline is an "emotional" hormone. All the most interesting about this topic: benefits, harm, sensations and adrenaline addicts

What is adrenaline? It is a hormone that is produced by the adrenal glands. It is also called a stimulant of emotions. Why? And because when the body emits adrenaline into the blood, then a person experiences a real storm of emotions. Why is this happening? In which cases? What is the effect of adrenaline on the whole on our body? These questions are very important and interesting. So I would like to talk more about this. 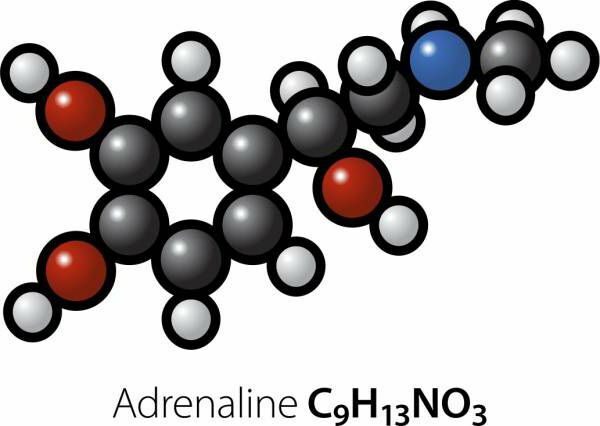 The function of the hormone

Adrenaline is a very powerful and important component of our body. Many people ask themselves: why do we need such a hormonal shake-up and an emotional explosion? It is logical. But first of all the development of adrenaline is a vital process for a person to confront different difficulties. In the case of stress, a hormone is released, and the emotions that arise keep the body toned. As well as the person. Well, if something good happens, then the hormone seems to inspire. Adrenaline is a vital necessity. If it is not enough, then a person copes badly with difficult life circumstances, his reaction to what has happened is slowed down, he finds it difficult to concentrate and act. Often he can not make any decision. If you put it another way, your hands just drop. Often many describe it as depression. 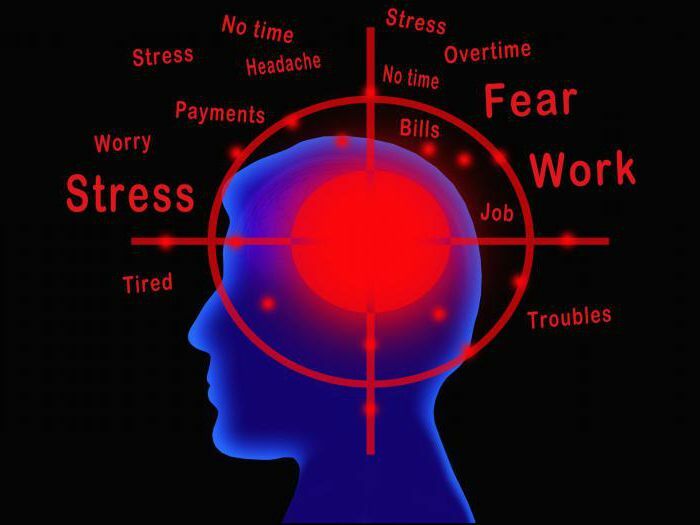 But we all know the case: here there is a real danger and suddenly. .. In whatever deplorable man was before this moment, he seemed to open a second wind! He is ready to synthesize thought, actively make decisions, act! And what is it called? That's right - the adrenaline rush. What it is? We can say that the emergency situation in which the hypothalamus begins to function. It is in the brain. And he in such special cases gives a signal to the adrenals, which instantly, at the same instant, begin to actively develop adrenaline, and in all parts of the body, through all the nerve endings! This is a physical impulse of incredible power. The so-called adrenaline splash. His person feels almost immediately, a maximum of five seconds after the start of the process. Here is an explanation that suddenly opens the second breath at the time of something really dangerous or something that requires immediate action.

Adrenaline is a hormone that not only affects our emotions, but also activates a lot of physicochemical processes in the body. After the release of it into the blood, a real storm begins inside us. Vessels immediately narrow, and the frequency of heart beats per minute increases almost at times. Pupils become wider, filling almost the entire iris. Skeletal muscles become larger and tense. And the smooth muscles of the intestines immediately relax. 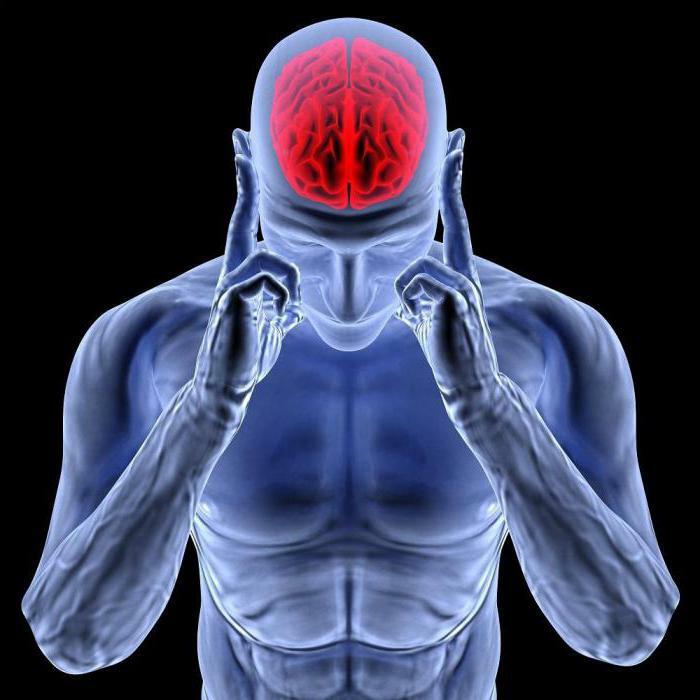 At the time of the release of this hormone into the blood simultaneously occurs several processes - it is no wonder that a person at the same second begins to feel at least strange and unusual. Sensations are different. Someone feels a strong pulse at the temples. In others, the breathing becomes quicker and the heart in the chest begins to pound. Still others feel a strange taste in their mouths and feel an active secretion of saliva. Some people are sweating and shaking their knees. Someone's dizzy. The rest and all taken together.

Many say that adrenaline is good. Is it true? Absolutely everything in this world in small quantities - medicine, and in large - poison. So it is with such a substance as adrenaline. A hormone is not a joke. He can help support the body in a tone or kill. If its effect lasts too long and occurs often, the myocardium may increase. This is fraught with serious heart disease.

Still often amplified protein metabolism. A high level of blood in this hormone also provokes depletion. Because of this, activity and immunity decrease. There may be insomnia, chronic dizziness, excessively fast breathing, increased nervousness, unreasonable anxiety and anxiety. If adrenaline is too much in the blood, then it will easily provoke the emergence of panic attacks and fears. So the consequences can be irreversible. That's why you should not abuse the artificial adrenaline injection into your life. 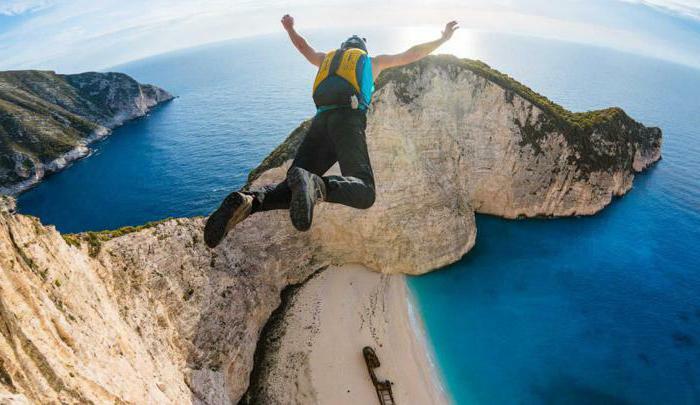 In search of thrill

What is meant by the artificial introduction of adrenaline into your life? The question is interesting. So, there are adrenaline addicts in our world. Those people who are constantly looking for thrill, danger, always take risks. And no, it's not fans of extreme sports, racers, paratroopers, etc. Of course, all this also causes the release of this hormone, but in this case the definition is completely different. A true adrenaline junkie is a person who, in ordinary life, feels depressed and overwhelmed if he does not have the constant risk and opportunity to commit something dangerous, extreme. And that's bad. They believe that their life only makes adrenaline interesting. This feeling, which they experience when releasing a hormone into the blood, they can not for anything to trade. But every day they try something new, and sooner or later more or less adequate methods to bring into their existence the risk ends. But the adrenaline junkie will not stop. For him there is no word "impossible."He is not able to stop the law, moral principles, the foundations of society. On the contrary, to go against the rules is what he needs. Unfortunately, actions can do harm not so much to him as to the rest.

But if you want to fix an adrenaline junkie, you need to prepare for the difficulties. This is not a craving for alcohol, for smoking, for illegal substances. This is a need at the biochemical level, interwoven with mental factors. And to wean a person out of need to risk himself forever and not only extremely difficult, sometimes even impossible. 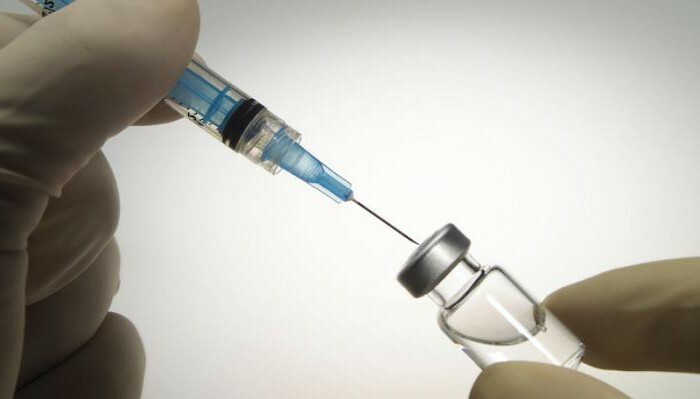 Lack of the hormone

There are people who have too much adrenaline in their blood( they were mentioned above), but there are those who suffer from its lack. Usually these are people with a monotonous, dull life, which practically do not show any activity( neither emotional nor physical).They are apathetic and indifferent, they have little joy in life. In 90% of cases, something led to this state - a hard life, some pitiable incidents. Unfortunately, such people often try to increase the level of adrenaline in the wrong ways: they become addicted to drugs, smoke a lot, at best abuse coffee or alcohol. But this usually leads only to depression. Some drink special drugs. But since adrenaline is a hormone "emotional," pills or injections here will not help. But real emotions are capable of this. So it is better to solve the problem of lack of adrenaline another way.