Fish blue whiting: the benefits and harm of seafood

Among the variety of seafood, codfish species occupy a leading position in the fishing industry. Almost all aquatic inhabitants, or rather their meat, are of great benefit to humans. To the cheap varieties of fish belonging to the gadfly family, is blue whiting. The benefits and harms of this subspecies are of interest not only to scientists, but also to ordinary people.

Most of the compatriots mistakenly believe that there is no nutritional value in such fish, so they treat it with disdain. Despite the price availability and unattractive appearance, the seafood is endowed with easily assimilated fats, essential amino acids and a whole set of mineral elements. Meat of the inhabitant of the sea depths has a pleasant taste and low calorie content. And this is not all the positive qualities of blue whiting, the benefit or harm of which will be presented in the next publication.

Where dwells and what feeds? 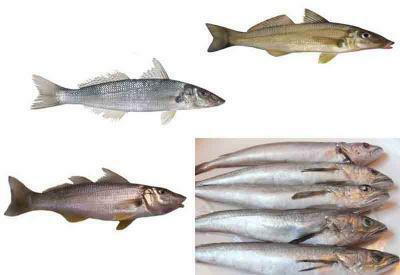 Fish live in subantarctic and temperate waters. Scientists distinguish two species of blue whiting: southern and northern. Larger dimensions are allocated to the southern individual - its size can reach 60 cm. Both species have an elongated body, a pointed head and large eyes. Floats the fish at a depth of 70 to 800 meters. Fish is a long-liver - its life lasts about 20 years.

The sexual maturity of the individual reaches to four years. Throwing eggs is in February-March, when the water temperature in the sea ranges from +8, +10 degrees. For one spawn, females lay up to 600 thousand eggs, mostly in shallow water. As for nutrition, the plankton and small fish predominate in the marine menu. Fish are not neglected by crustaceans, anchovies, cephalopods. 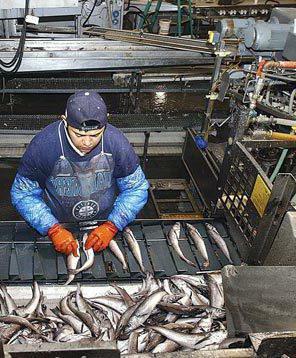 Fish blue whiting, the benefit and harm of which is characterized by a combination of circumstances and will be discussed below, reached a large-scale fishery by the 19th century. In the 21st century, the demand for representatives of the cod family increased significantly. Despite the volume catches, the blue whiting population does not decrease due to stable spawning.

Affordable price policy and pleasant taste qualities make fish popular among people with a small income. On nutritional values, it can compete with more elite varieties of fish. Therefore, do not exclude the seafood from your menu. Freshly frozen fish is sold in packaged packages at markets and in stores. Also, canned food is made from it. 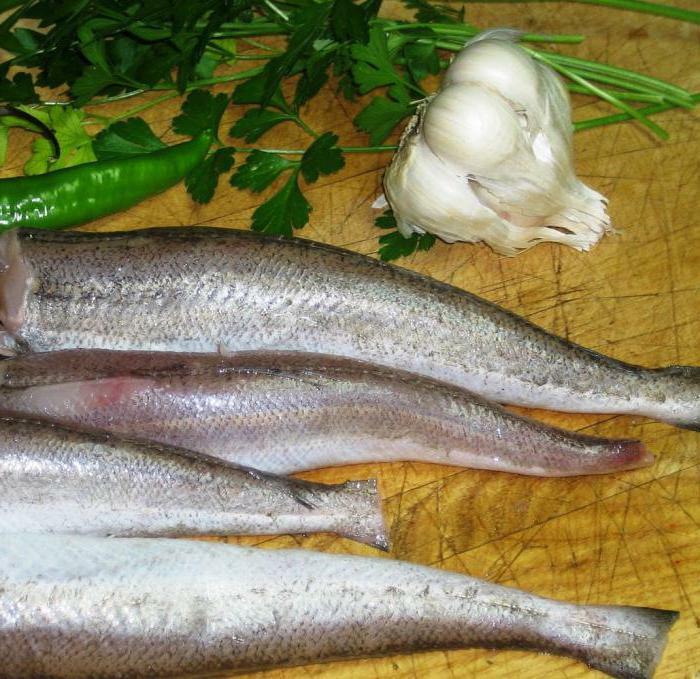 Dietary products are blue whiting. Benefits and harms are caused by low fat content - about 10%, everything else - easily digestible protein compounds. The method of cooking depends on calorie content. In a boiled or stewed carcass there is not more than 80 kcal. Due to the low fat content, the fish is appointed by dieticians for obesity. In addition, after culinary processing, all valuable substances remain in the pulp, and the meat becomes tender and juicy. This is one of the few fish species allowed in baby food.

The benefits are set by the composition of

. The special value lies in the harmonious ratio of the vital amino acids: lysine, tryptophan, methionine. Their importance for the body is invaluable. Eating 200 grams of pulp whiting, you cover the daily need for amino acids. With regular use will prevent the occurrence of hypertension fish blue whiting.

Benefits and harm are caused by a balanced complex of vitamins and trace elements. The following minerals are found in the composition: phosphorus, copper, magnesium, iodine, sodium, manganese and other chemical elements aimed at preserving health. The deficiency of these components leads to a violation of the water and fat balance. 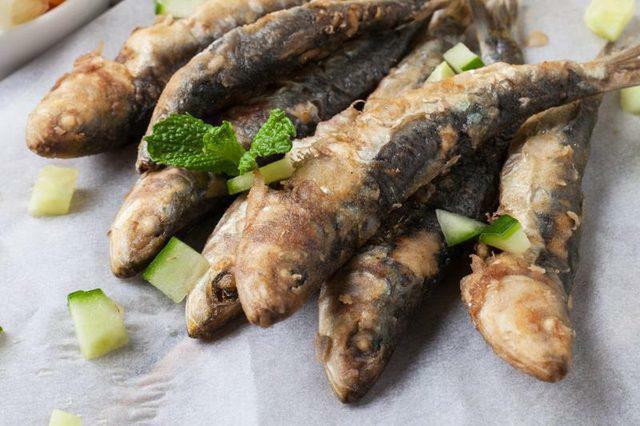 Meat of the inhabitant of sea depths abounds with polyunsaturated fatty acids, which contribute to the dissolution of harmful cholesterol. It has been repeatedly proven that fish oil is a stimulant of intellectual activity, positively affects the cerebral hemispheres, strengthening memory and improving concentration of attention.

Numerous studies have established an interesting fact: regular consumption of seafood reduces the risk of cardiac and vascular diseases. Putassa is advised to include in the diet with exhaustion, weakened immunity, overwork. It is worth highlighting the content of the group of vitamins: A, C, D, PP.

Connoisseurs of fish delicacies are called "natural healer" blue whiting. Benefits and harm( photos of fish in the article are attached) no longer cause controversy among scientists, as they are fully proven and argued.

Are there any restrictions?

To the great surprise, the fish is absolutely harmless, if caught in an ecologically clean area. The only ones who should stop using are people with an allergy to protein. Also blue whiting, the benefits and harms of which are due to individual characteristics and state of human health, is contraindicated in the acute stage of gastrointestinal diseases. There are no other restrictions. When observing the elementary rules of processing and cooking, the seafood is absolutely safe. 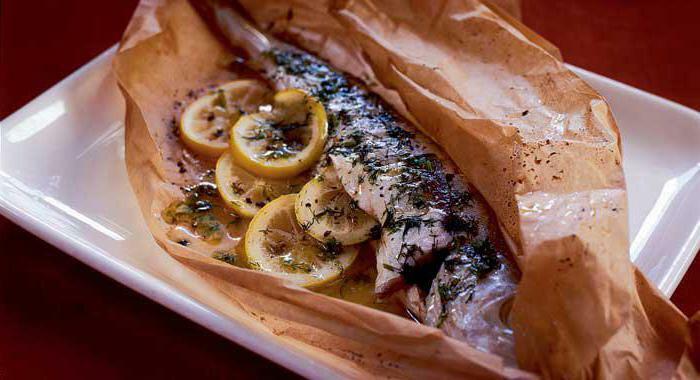 In Soviet times almost all public catering establishments could see dishes from blue whiting. Benefits and harm( recipes from fish are simple) treats did not cause questions in people. Everyone enthusiastically tasted this food. Since that time many years have passed, but the habit of consuming cod-fish has not disappeared. It also prepares the first and second dishes, they are used in stews, fried, boiled, baked, dried.

The liver of blue whiting is preserved in oil, it has a delicate taste and soft texture. A versatile seafood diversifies the daily menu and does not add calories. Whiting, whose benefits and harm are obvious to everyone, is a source of quality protein and essential acids.