Bruise on the penis: causes, symptoms, principles of treatment

The human body in a lifetime is exposed to a large number of injuries of various etiologies. Hematomas can occur on any part of the body. Sexual organs, especially among the stronger sex, are no exception. They have an anatomical predisposition to injury. The bruise on the penis is not very pleasant. The article tells why this problem arises, how to deal with it correctly.

In approximately 90% of cases, a bruise on the penis is a hematoma resulting from a severe bruise. The rest 10% are pathology of the venous system. Each man can independently understand what caused the appearance of a bruise, without visiting the doctor. 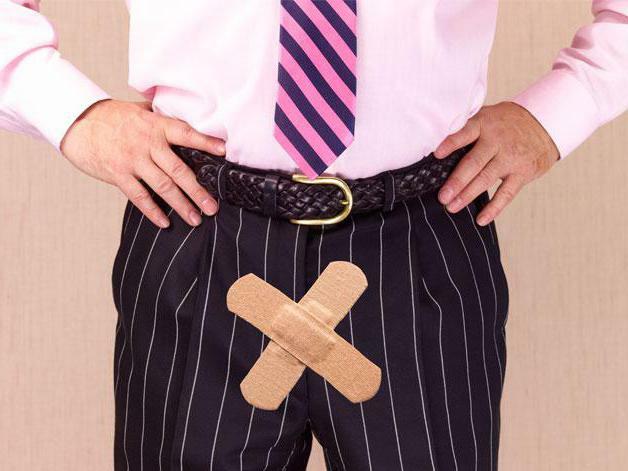 The penis is a muscular organ that has an extensive network of blood vessels. Against the background of injuries and bruises, the integrity of their structure is disrupted. As a result, subcutaneous hemorrhage occurs, and a bruise forms after this time.

Among the main reasons that can cause the onset of a hematoma, doctors call the following:

A bruise on the penis is not always a consequence of the listed reasons. Sometimes his education is caused by a violation of the venous system. Smoking, alcohol abuse, underwear - all these factors negatively affect its functioning. Deficiency of some vitamins and microelements can lead to a decrease in the elasticity of the vascular walls, the formation of blood clots. Due to impaired permeability of the capillaries, bruises appear without mechanical influence on the tissues of the genital organ.

A bruise on the penis is usually accompanied by the appearance of pain in this area, but sometimes there is no discomfort. It all depends on the severity of the bruise. If the urethra is damaged, many men begin to experience difficulties during urination. In especially serious cases, erectile dysfunction is observed. 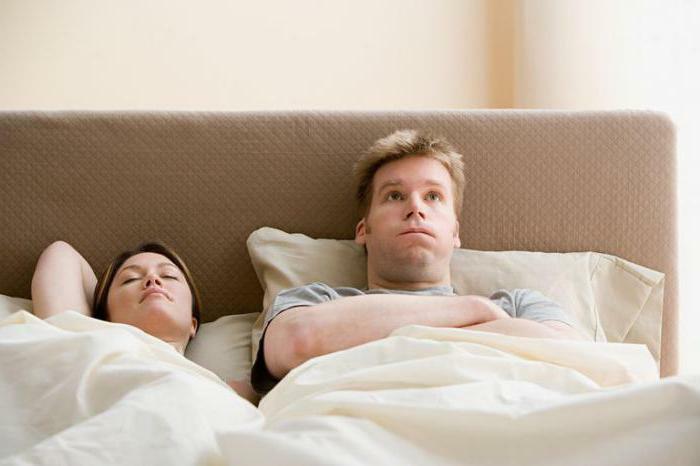 The mechanism of hematoma formation is very simple. After getting injured, the genitals slightly increase in size. After about 6 hours, the skin becomes bluish. This feature can be clearly expressed in one area or cover the entire surface. After another 8 hours, there is swelling. With severe damage on the second-third day, the skin at the site of the injury becomes black.

These symptoms are typical only for serious injuries sustained after an accident or a fall from a height. If the lesions are not so significant, swelling may be absent.

To which doctor should I apply?

If a member has a bruise, it is necessary to seek help from a urologist. When a man comes to the reception with such a problem, the specialist first conducts a survey. The doctor should know, under what conditions the trauma was received, whether she has any place at all, when her first signs appeared. After that, the urologist proceeds to examine the injured organ, prescribes treatment. 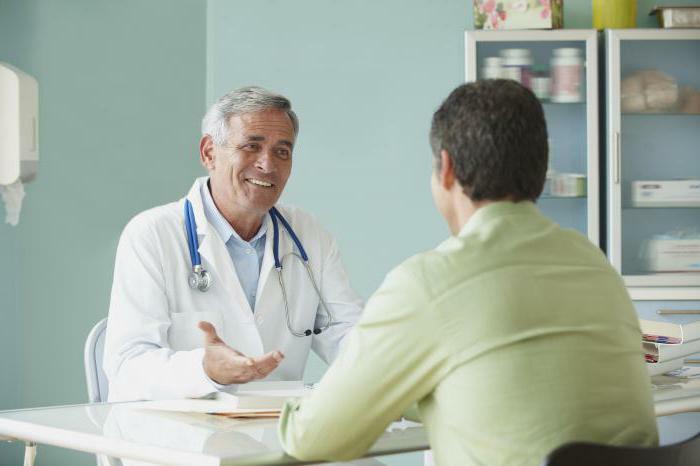 Treatment of a hematoma in almost all cases involves the use of special ointments, lotions and compresses. Cold should be applied only in the first hours after the injury. In the case of vascular pathology, the doctor prescribes drugs for dilution of blood. Also used are decongestants and vitamin complexes. All medicines are prescribed individually.

Compaction of the internal bruise is an indication for the operation. It is not complex, but carries some risks. After removal of the hematoma, the patient is prescribed a course of antibiotics and daily dressings using antiseptic agents. Staying in a hospital is usually not required.

Many representatives of the stronger sex are worried about the question of whether a bruise on the penis itself can pass. The answer will be positive if the hematoma is small. The main thing is to put ice immediately after the injury. Certainly, it is better to consult a doctor once again. After the disappearance of the hematoma in its place may form scars. These are areas of connective tissue that lack full blood circulation. Therefore, the main complication that men may face is erectile dysfunction. In the absence of timely treatment, this pathology often leads to infertility.

If you have a bruise on the head of a penis, the organ itself has increased in size, and when you urinate there is a cutting pain, do not take risks and experience health. As soon as possible, seek medical help. Only the doctor can determine the cause of the bruise and appoint a competent treatment.