Automaton of the human heart: definition, description, nodes and gradient

In determining what is meant by automatic heart, it has been found that nerve impulses can be generated in atypical myocardial cells. If the person is healthy, then this process is observed next to the sinoatrial node due to the difference in the cells by properties and structure from other structural components. They are arranged in groups, have the form of a spindle, and they are surrounded by a basal membrane. The second name of these cells is the drivers of the rhythm of the first order( pacemakers).The metabolic processes in them take place at a high rate, and for this reason the metabolites remain in the intercellular fluid, not having time to be carried out. 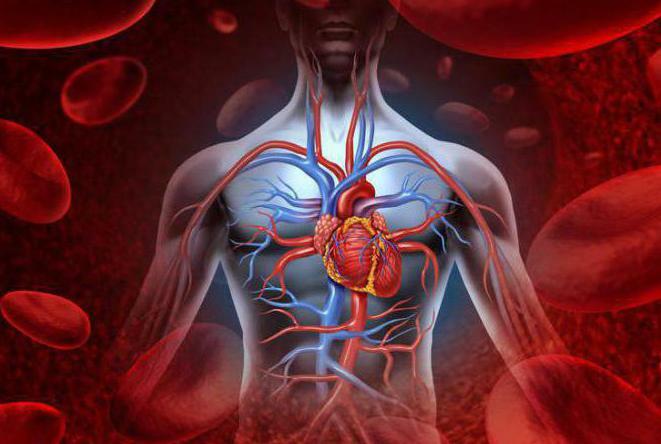 In addition, the characteristic properties are as follows:

Because of the difference in the concentration of sodium and potassium, there is little activity in the sodium potassium pump.

For quite a long time, the automatic heart was not fully investigated, even despite the increased interest of scientists in this process. The method of Stannius ligatures is a well-known cycle of experiments conducted on the basis of the removal of certain parts of the frog's heart by the application of dressings. As a result, it turned out that there are 2 centers of automation in the body at least. 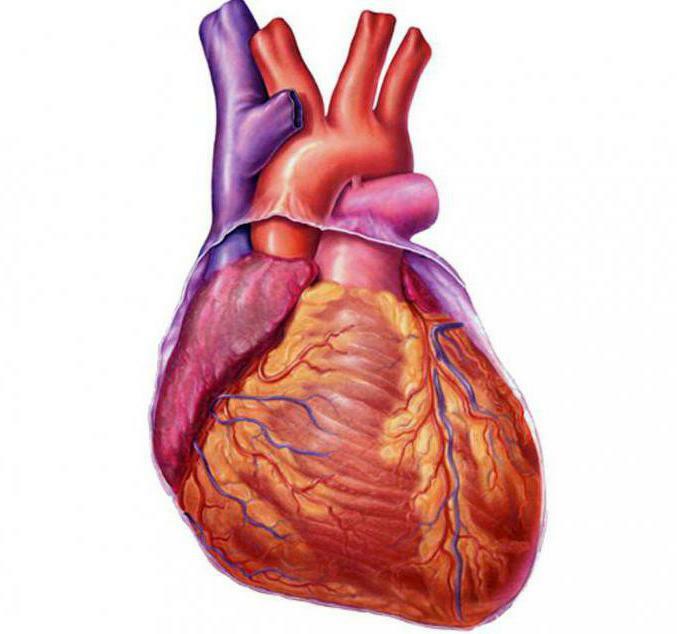 One of them is located in the area of ​​venous sinus, contributes to the rhythm of contractions, the second - is in the part between the ventricle and atria( it is also called latent).His work begins only after the exclusion of 1 center. The heart muscle, which is remote from both centers, works - shrinks - on its own. Thus, the automaton of the human heart is associated with the impulses emanating from these centers.

In order to reduce the heart out of the body, the method of Landergorf is used. The meaning is as follows:

Under such conditions, the organ of an animal or a human being is able to work for a long time, this is automatic heart. Using this method, you can return the pulse of the heart, which has already stopped a few hours ago. In the early 20th century, for the first time, the organ of a young child was revived, and later the heart was restored, which did not function for almost 48 hours. After passing the solution through the vessels, the heartbeat lasted about 15 hours. 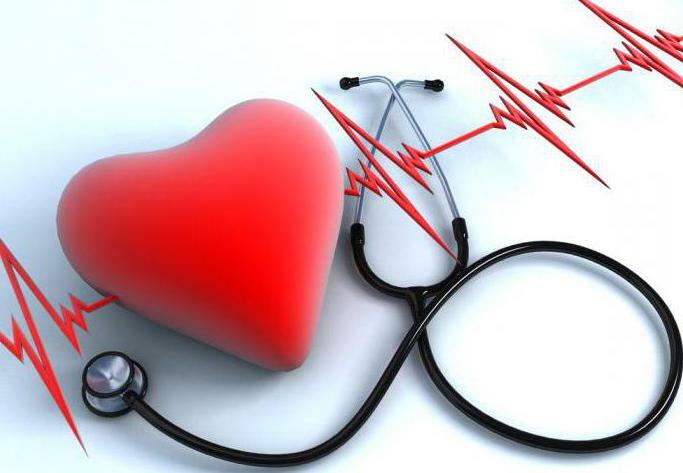 Description of the automation process

Automaton of the human heart begins with the diastole phase, its manifestation is the movement of sodium into the cell. The membrane potential is significantly reduced, the value tends to a minimum level of depolarization. The charge of the membrane decreases, and a slow depolarization of the diastole begins. Channels are opened for calcium and sodium in the phase of rapidly flowing depolarization, the ions begin to actively go to the cell. As a result, the charge first decreases sharply and reaches a zero mark, after which it changes to the opposite one. Sodium is moved until equilibrium is reached over its ions( electrochemical). 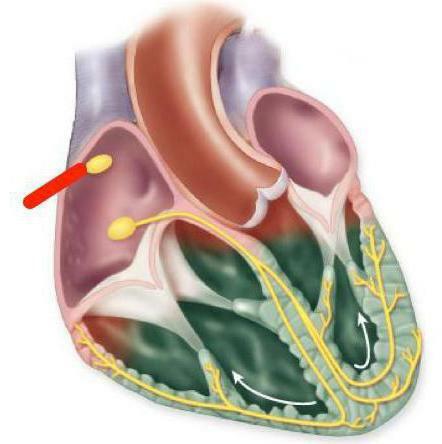 The plateau phase is coming. Here the movement of calcium continues. The tissue of the heart remains unexcitable at this moment. When equilibrium is reached over the corresponding ions, the phase ends and repolarization occurs, which means the return of the membrane charge to the original mark.

A special place in a complex process is occupied by the nodes of the automatic heart. The first-order node is called sinoatrial. It is the driver of a rhythm of the first order, which provides a normal frequency of contractions of the heart. Located next to the site of the upper vena cava. Its structure is a small number of fibers of the heart muscles with neuronal endings. A node of the second order is called the atrioventricular node. This is a hidden second-rate rhythm driver. The third-order node is represented by the cells of the conducting ventricular system. 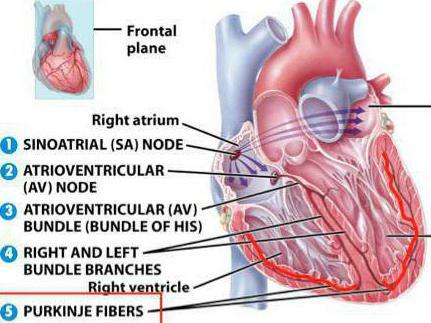 All low-order rhythm drivers support the rate of organ contractions if there is complete cardiac blockade. In this case, the frequency of contractions of the ventricles approaches the minimum mark, and patients are implanted with an electric pacemaker, that is, an artificial pacemaker.

The potential of the sinoatrial node differs from the usual smaller amplitude - by 50 mV.In the normal state, the potentials appear at the site due to the presence of cells that are drivers of the first-order rhythm. The rest of the cardiac parts under certain conditions also generate nerve impulses when the additional stimulus is turned on, and also the first-order node is switched off. In this case, the generation of pulses at a second-order site( frequency about 60 times / min) is observed. When stimulated at the node, the cells of the bundle are excitable, the frequency decreases to 30( the drivers of the third-order rhythm).

The action potential of all rhythm drivers is directly proportional to the high membrane permeability for calcium and sodium ions, as well as to a decrease in the permeability of potassium ions.

Automatics of the heart in normal conditions of all parts of the system is suppressed by a sino-arterial node that "imposes" its rhythm. For this reason, all components of the system with their own rhythm are rebuilt to work at a single pace. The gradient of the heart's automaticity is a phenomenon in which the ability to automate decreases with distance from the place of generalization of impulses, that is, a node of the first order.

It is still unknown what causes an abrupt change in the cellular charge, which arises spontaneously. Automaton of the heart can be associated with the content in the drivers of the rhythm of acetylcholine. Many scientists believe that the phenomenon is due to the peculiarities of metabolic processes in these driver cells, which are able to change the state of surface membranes.