Analogues of "Nemosol".Drugs for the treatment of helminthiases

Helminthiases suffer a third of the world's population. Most people do not even know about infection and connect the symptoms of malaise with other pathologies."Nemozol" is one of the most effective medicines for combating helminth invasions. The drug has a high activity against many types of parasites. A similar therapeutic effect is provided by analogs of Nemozol, which are preferably selected with the help of a specialist.

Pathologies caused by parasitic worms have long been known to mankind. Currently, you can find a huge number of pharmaceuticals that will help cope with helminthic invasions and at the same time will not have a harmful effect on the body as a whole. The drug "Nemozol" refers to the anthelmintic group of medicines( used for nematodes) and has a wide spectrum of action. The main active ingredient is albendazole. The substance directly affects the biochemical processes in the body of the parasite, which leads to its death.

The preparation from worms of Indian origin is issued in several forms: syrup, tablets for oral administration and chewable tablets. In each form there are certain auxiliary components, the presence of which is taken into account by the specialist in the appointment of further treatment. Analogues of "Nemozol" also have a quick effect and allow you to get rid of the problem without much effort. It should be borne in mind that such medications should not be taken without the advice of a doctor.

Parasitic multicellular organisms can cause a variety of diseases. Depending on the type of helminths, various signs of infection develop: nausea, abdominal pain, coughing attacks, fever, itching and redness of the skin. Only after laboratory diagnosis, the specialist selects the necessary treatment. Highly active drug "Nemozol" is used in the following cases:

"Nemosol"( tablets) can be used to treat both adults and children. In this form, the drug is allowed to be administered from 2 years. For the smallest patients, the antiparasitic drug is released as a suspension.

Features of the application of antihelminthic drugs

Most drugs designed to get rid of helminthic invasion have a rapid therapeutic effect. When treating an ailment with low-toxic drugs, it is important to follow the individual dosing regimen recommended by the doctor and monitor the body's response. In some cases, the development of side effects may occur: dizziness, skin rashes and itching, leukopenia, pancytopenia. 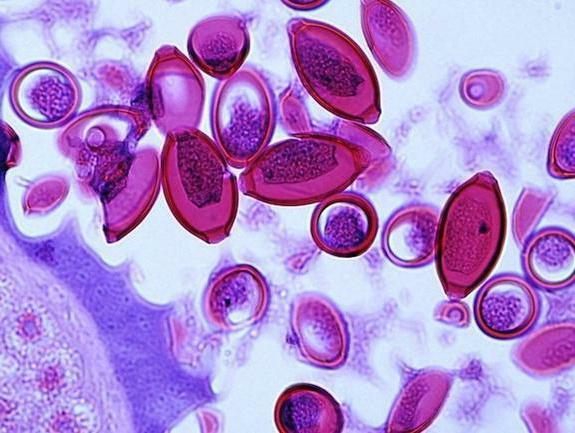 Like the original Indian drug, and analogues of "Nemozol" can affect blood pressure, cause a rise in body temperature, worsen the work of the kidneys. Synthetic drugs, despite the minimum content of toxic substances in the composition, negatively affect the liver, immune system and blood cells.

Pharmaceutical companies offer a fairly wide range of antiparasitic drugs. Some of them are used to fight worms for a long time and have time to prove themselves on the positive side, for example, "Piperazin".The drug is used to treat women in the situation and newborns.

Based on mebendazole, preparations are manufactured: Vermox, Telmox 100, Vormin. Anti-worm drugs have a wide range of effects and help get rid of various varieties of parasites. The need for the use of the drug and the dosage should be determined by the doctor individually, taking into account the age and the patient's anamnesis.

It should be borne in mind that with a mixed type of helminthiasis it is better to give preference to the drug "Nemozol".The price of tablets fluctuates around 170-210 rubles, the suspension - 180-230 rubles. Analogues can be purchased at a more affordable cost. It is not recommended to select the substitute for the original remedy independently.

Self-diagnosis of anthelmintic drugs to the patient will be quite difficult. The most effective means can be chosen by a doctor, having conducted a preliminary examination of the patient and determining the type of parasites."Decaris" refers to the most famous anthelmintic drugs. The agent has proved to be the best in the treatment of ascaridosis. The active substance - levamisole - causes paralysis and further death of worms. According to the official instructions can be used to combat enterobiasis, trichocephalosis, non-carotid, toxoplasmosis, ankylostomiasis. In pharmacies, tablets can be purchased for 70-90 rubles.

When choosing between "Nemozol" and "Dekaris", one should take into account the individual tolerability of the constituents, the contraindications and toxicity of the drugs. According to the patients' reviews, both drugs are effective and quickly rid of parasites.

If necessary, treatment of helminthiosis in children should pay attention to the drug "Pirantel", which is considered the most safe and well tolerated by the body. The drug is available in the form of a suspension and tablets. The active substance of the same name is able to cope with such ailments as ascariasis, enterobiasis, trichocephalosis, non-carotidosis, ankylostomiasis. 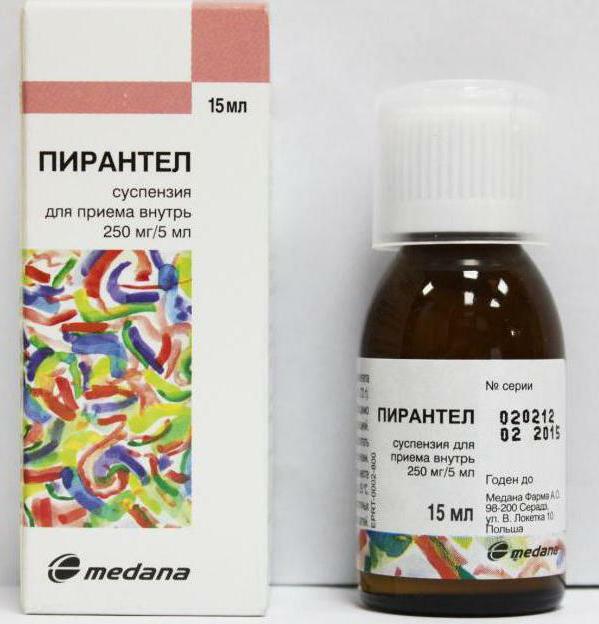 Suspension is allowed to be used to treat babies who are 6 months old. The patients' testimonies indicate that during therapy a number of side effects may occur: nausea, vomiting, headaches. What is more suitable for the patient - "Nemozol" or "Pirantel", - the attending physician should determine. It should be borne in mind that the Indian agent is used not only for treatment, but also for the prevention of helminthic invasions.

The anti-worm drug "Vermox" is made on the basis of mebendazole. This substance is most effective in the treatment of enterobiasis. Mebendazole blocks the access of glucose - the main food of pinworms, which causes the death of the pathogen. The drug can be used to remove from the body ascarids, larvae of pork chain, worms of ankistoloma, vlagovlava human. 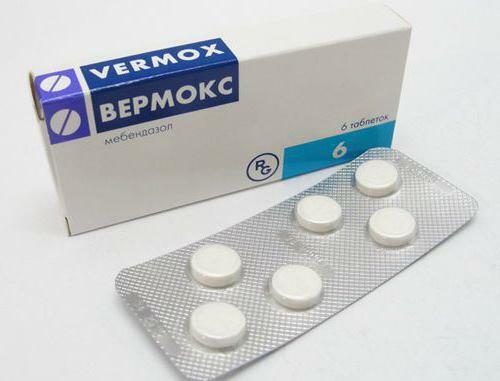 "Vermox", like some other analogues of "Nemozol", can be used as a prophylaxis of infection with worms. One tablet is enough to protect yourself or the child from infection with parasites."Vermox" can be given to children from 2 years old, but only according to the doctor's prescription.

Most patients who have been prescribed anthelmintic drugs pay attention to the composition and adverse reactions that can cause such treatment. Quite often, patients noticed the appearance of abdominal pain and attacks of nausea after the use of drugs. Virtually does not cause side effects drug "Nemozol".

The price of anthelmintics depends on the active substance in the composition and the manufacturer of the pharmaceutical product. The most accessible is the drug "Pirantel"( 25-35 rubles.).