The vegetative state of a person is what is it?

The vegetative state of a person, or otherwise - the apallic syndrome, is a prolonged and non-sleep specific condition that occurs when you leave the coma. By preserving the functions of the intermediate brain, a whole set of conditioned reflexes remains in man, including the preservation of cycles of sleep and wakefulness. It is believed that during the period of being in a vegetative state a person does not realize himself and surrounding events, but is this really so, and what do big specialists in medicine think about this? 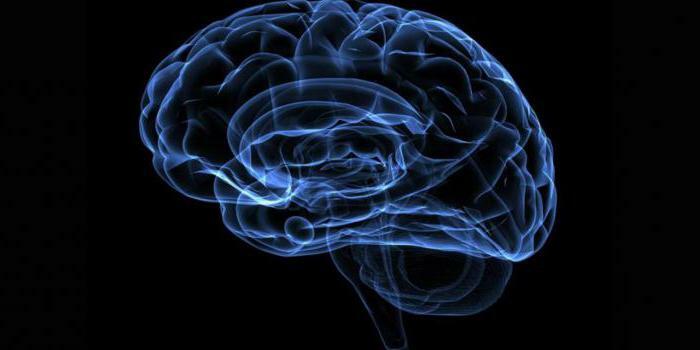 It is often possible even in academia to hear the expression that "a man has recovered from a protracted( severe) coma," but such a statement of the question is incorrect at the root, because a person from a prolonged coma can only go out into the vegetative state and nowhere else. Coma is a deep hibernation of the brain, but it can not be a constant factor, it necessarily ends.

With minor head injuries or non-traumatic situations, the exit from the coma is really possible without any additional intermediate phases. But the heavier and more serious was the event that caused the loss of consciousness, so, accordingly, the path of return will be thornier.

Conditionally vegetative state of a person after coma( which means - after transition from an acute period to a waiting period) is divided into two consecutive phases:

If we compare the vegetative state of a person with a coma, then, of course, this position can be called a relative consciousness, but is the quality of the "vegetative" consciousness always the same? It turns out, no. 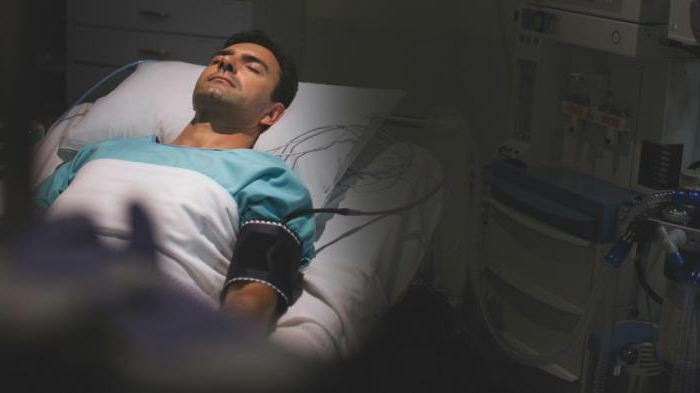 Types of the vegetative state

The heterogeneity of the intermediate stage in which the helpless person was found also has its own classification, which can not be fully brought into the context of one article. Here are just the main cases described in medicine:

The last case of the vegetative state of man will be discussed later in more detail.

Life after a coma - what is a "small consciousness"

The intermediate state between coma and the return of consciousness is not determined by any terms. This period can last for months, and then doctors talk about a "sustainable" vegetative process, and can only end with the death of the patient, and then it will be a "chronic" form. However, recently this classification of post-coma states has been supplemented by one more, called "small consciousness", when the patient begins to "wake up", but flashes that are difficult to separate from the motor reflex movements peculiar to the appalamic syndrome.

The transition to "small consciousness" is already the third link in the chain, to determine which is extremely important, as it literally means whether a person will have a chance to survive or not. According to the norms of modern medicine, a person's stay in a coma or vegetative state for more than a year( after a traumatic brain injury) or more than 3 months( if the cause of loss of consciousness was a stroke or a heart attack) means the complete dying of all the functions responsible for returning to normal life. That is, the maintenance of life support for the work of the heart is recognized as unjustified, and the patient is disconnected from the devices.

It is not possible to separate the "small consciousness" from the reflex "vegetative" to the present day. For an example, we give statistics of medical errors at the time of separation of two states - this is 50%, that is half of all cases of diagnosis. Such shocking statistics can not become an allowable error in medicine, so at this time a lot of scientific work has been devoted to the development of a technique for the precise determination of the transitional phases of a patient's consciousness after a coma. 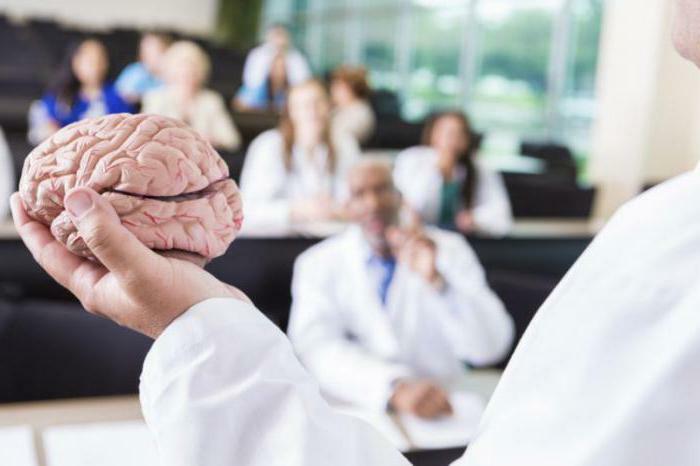 Among the causes provoking coma, and subsequently - and vegetative "hibernation", distinguish traumatic and non-traumatic. The first always include open or closed craniocerebral trauma from stroke or fall, the second etiological list is much wider:

According to medical statistics, people who left the vegetative state after an ischemic brain injury, in only 4% of cases, can return to the way of life that they led up to a coma. After craniocerebral trauma, it is ischemia that is the most frequent cause of a person's transition to the appalysic form of consciousness. 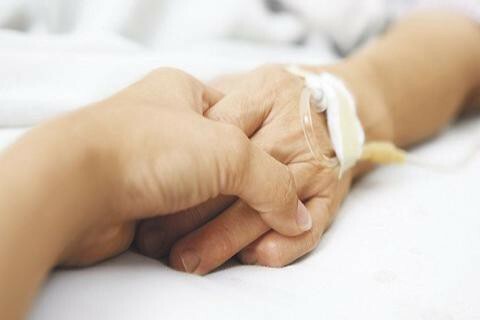 The physical diagnosis of a patient, allowing to make conclusions about the latter being in a vegetative state, should reveal the following factors:

In this case, the following functions of the body are noted and evaluated by physicians, as remaining unchanged:

Also, the physical diagnosis contains elements for testing motor functions - it analyzes how the patient eats, chews and swallows food, moves the limbs in response to pain stimuli. Normally, in the appalgic syndrome, such actions as twitching for centuries, blinking, opening the eyes to light flashes or loud noises, eyelid interfacing, yawning, are present. The reflex of capturing the object, which is touched to the open palm of the patient, is kept, the legs are pressed to touch the feet. 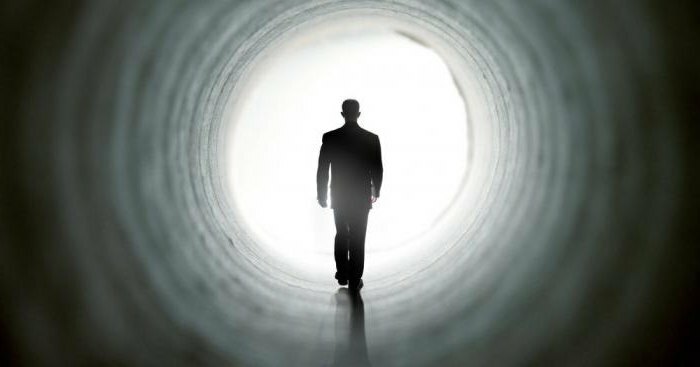 The locked-in syndrome is one of the most mysterious phenomena of a person's vegetative state. What he feels, what he hears and how the patient perceives the world, caught in the trap of his own body, was told to the whole world by the Belgian Rom Houben. The young man was immobilized after a car accident and spent more than 23 years connected to the equipment as a hopeless "vegetarian", obliged by the continuation of his life to the same person who gave it to her, mother.

The woman all this time struggled to have her son recognized as a viable organism, but the professor of medicine Stephen Loris managed to prove more - that all these years the consciousness of the patient remained completely clear. According to the unfortunate man, he tried to reach out to the surrounding people for 23 years, giving them signs that everything hears and understands, but nobody noticed them.

The locked-in syndrome is visually even more similar to someone than the standard vegetative state, and how many people can live in this position - barely able to move the eyeballs, no one can say, but rather, until the consilium and relativesit will be decided to disconnect it from the life support device. And another monstrous fact, cited by medical statistics - it turns out, about 40% of all comatose animals, which even food can not swallow independently and feed through the tube, understand all that was said with them. So are almost half of those who seem hopelessly lost to us, are actually desperately trying to reach out to others from that layer of life, what do we call the vegetative state? Where is the soul of a man locked in himself, and how to understand that this is not a coma? 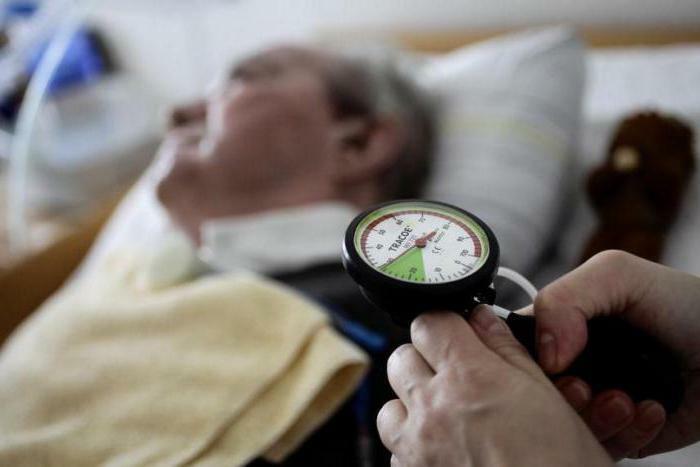 Even in spite of a large percentage of the permissible error, the diagnosis for clarifying the condition in which a person with suspicion of someone is located is carried out very carefully. First of all, the cause of pathological loss from consciousness is comprehensively investigated, then - the check of the preserved functions of the organism and reflexes.

Hardware diagnostics are performed by means of MRI equipment or CT, which allows us to consider the level of brain damage and evaluate incoming electrical impulses from different parts of the brain. By the time the final diagnosis is made, a neurosurgeon and an intensive care unit are often involved. If the appalic syndrome is confirmed, the patient completely arrives in the department of resuscitator, who is engaged in further treatment of a person in a vegetative state. 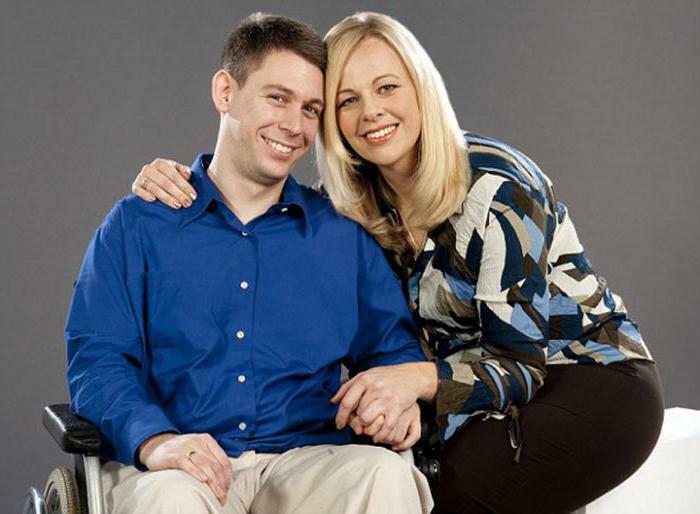 Any treatment implies the return of the patient to the original position preceding the disease, but in the case of "vegetatics" this is possible only at the earliest stages of fading of brain activity. Otherwise, even if the patient manages to "put on his feet," he will not be able to lead a full life and will have to accept the loss of many functions of the body.

Drug treatment of the patient consists in receiving general supportive and stimulating agents:

The traditional recovery course also includes massages to prevent the formation of bedsores and to preserve the quality of motor functions, physical therapy. A more modern approach, practiced in some clinics, involves magnetic-wave stimulation and electrical stimulation of the brain. Side effects are not significant enough to rely on them, denying the person the opportunity to return to normal life.