Stigma is what? Stigmatization in psychiatry

Stigmatization is in psychology putting on the patient a hallmark "psychophobic".For many centuries people with mental disorders were subjected to isolation, persecution, destruction. Fear of being in such a situation today remained at the genetic level. Stigma is now a very important issue in the field of mental illness.

Every fourth or fifth inhabitant of the planet suffers from mental disorders. And every second person has a chance to get sick with these ailments. Depression is second only to cardiovascular disease. By 2002, depressive states can lead the list of diseases. Reason is the most precious thing a person can lose, so you need to reconsider your views on mentally ill people. 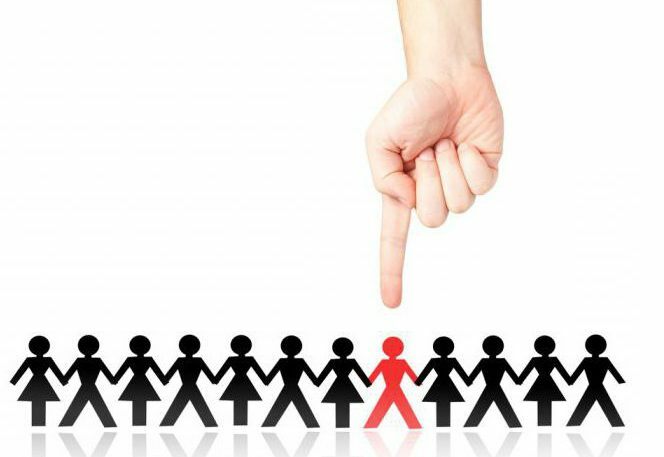 Stigmatization of mental patients is a social problem

Stigmatization in psychiatry is the separation of a person from other people due to the presence of a psychiatric diagnosis. This phenomenon can be traced in relation to doctors to their patients. Very often self-stigmatization of patients occurs. All this leads to discrimination: these individuals are beginning to be discriminated against, deprive them of their rights and help. Stigmatization of mental patients is a very serious problem. Such people find it difficult to get a job, they do not want to be accepted into these or those social groups, there are difficulties with getting married. 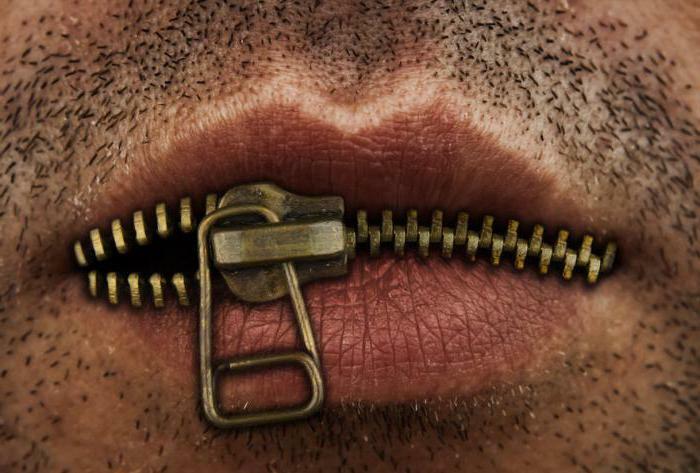 Stigmatization of mental illnesses is an obstacle to the normal socio-psychological functioning of a person. This is a constant negative situation that occurs in different areas of the patient's life, imposing on him the role of an outcast. In psychology, only a diagnosis is being made, but little attention has been paid to combating such a state.

How does it manifest?

Stigmatization can occur from family members, neighbors, medical personnel, others. Professionals can disrespectfully, formally, with demonstrative condescension treat patients, refer to the patient for "you", regardless of age. Close to such a person begins to over control. 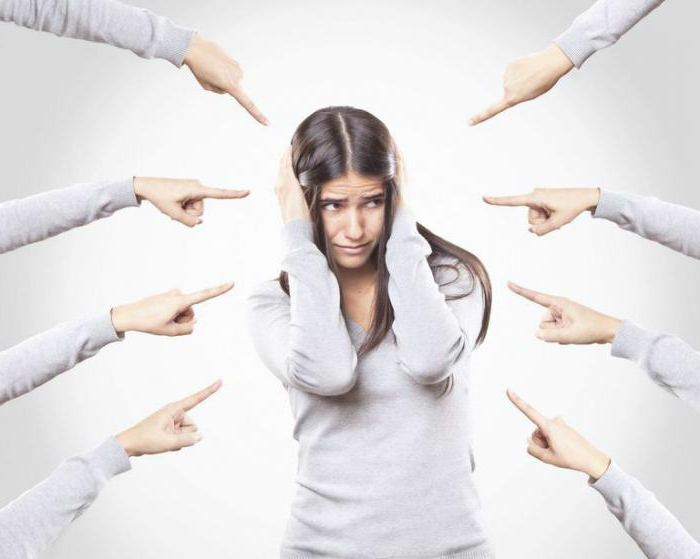 There are three stages of self-stigmatization in the family:

Degrees of the surrounding ratio

Mental diseases and reaction to them

No one is immune to the mental disorder

Another thing worth recalling is that stigmatization is labeling "abnormal", "rabid".But not much is needed to get a mental breakdown. Many of the school years remember the story of Chekhov "Chamber number 6", and recently the director Karen Shakhnazarov shot a film on this work. It is worth remembering MF Dostoevsky, who suffered from schizophrenia, and his stories: "Notes of a Madman", "Notes from a Madhouse."Many have heard of the Kandinsky syndrome, which a well-known psychiatrist was able to describe after he himself became ill with this ailment. Unfortunately, today stigmatization in psychiatry is often observed. All because society is not sufficiently informed about these problems. 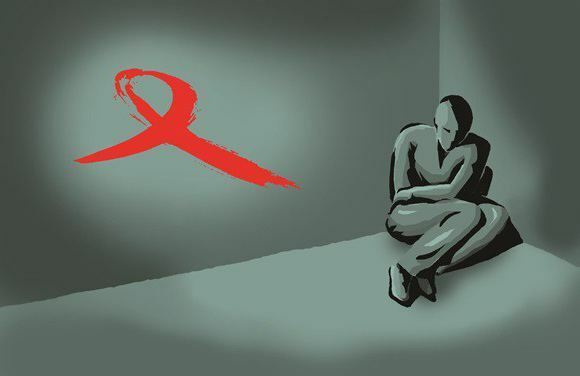 How to conduct the destigmatization of

It should be remembered that stigmatization is a stigma. Therefore, it is necessary to do everything possible to make people with such a diagnosis feel comfortable in society.