Our body needs iron in order for the oxidation process in the tissues to pass normally. It is also necessary for the formation of hemoglobin. At its or his shortage iron deficiency anemia can arise. In a number of cases, iron preparations are prescribed for prophylaxis during pregnancy, during lactation. Anemia can also occur in blood donors. 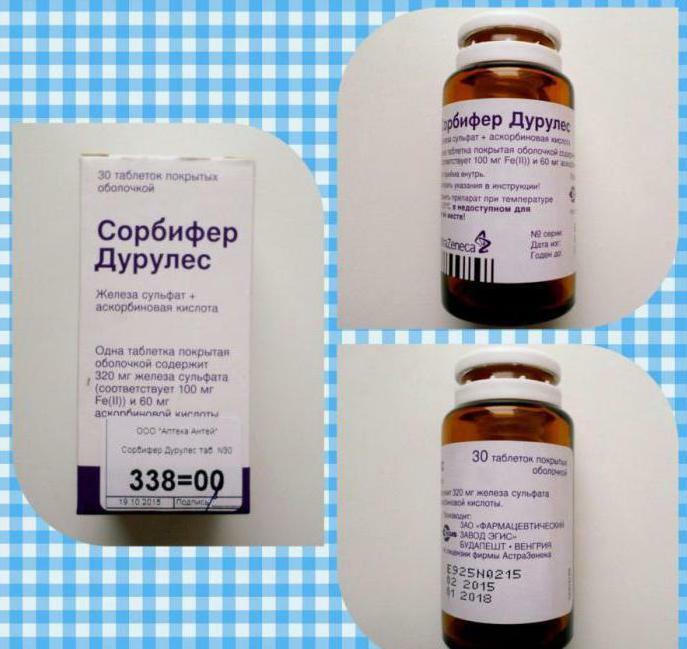 When a low level of hemoglobin is detected, patients are prescribed special medications that can compensate for iron deficiency in the body. But to do it better after a special analysis. At the time of it, the serum levels of iron, saturated transferrin and ferritin are determined.

When confirming the diagnosis, the drug "Sorbifer" is often prescribed. Analogues can also be used. The main thing is that they contain iron sulphate. Other auxiliary components that contribute to its assimilation are also important. Sorbifer contains 320 mg of ferrous sulfate( which corresponds to 100 mg of Fe2 +) and 60 mg of vitamin C.

In addition to drug therapy, it is necessary to adjust the nutrition. The menu should have a large amount of meat, liver and other foods with high iron content. 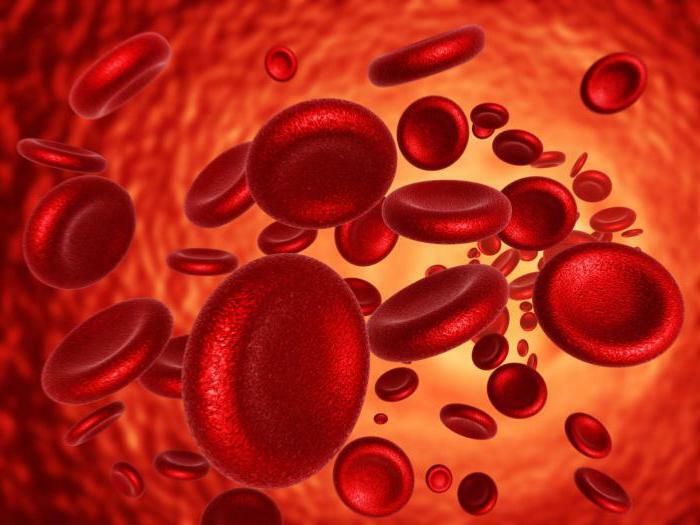 Any analogue of "Sorbifer", as well as the indicated preparation, is prescribed with iron deficiency in the body. They are recommended for anemia, during periods of increased need for this element( for example, during pregnancy, breast-feeding, intensive growth or after severe illnesses).

"Sorbifer Durules" is manufactured using a special technology. It provides a gradual release of iron ions for a long time. The active ingredient begins to work in the intestines due to the fact that the plastic matrix is ​​not destroyed by the action of gastric juice. It breaks down in the intestines. The ascorbic acid contained in the preparation accelerates the absorption of iron. This process occurs in the duodenum and in the proximal part of the jejunum.

According to the assurance of the manufacturers of "Sorbifer Durules", taking this particular drug 100 mg twice a day ensures that 30% more iron will enter the patient's body than using other means.

But the analogue of "Soribefer" under the name "Fenyuls 100" also starts to work only in the intestine. Tablets do not dissolve under the influence of gastric juice. The composition of this tool includes 100 mg of iron and 60 mg of ascorbic acid.

If you want, you can buy an equivalent of "Sorbifer" cheaper. It is sold under the name "Tardiferon".It includes 80 mg of iron, ascorbic acid and other excipients. 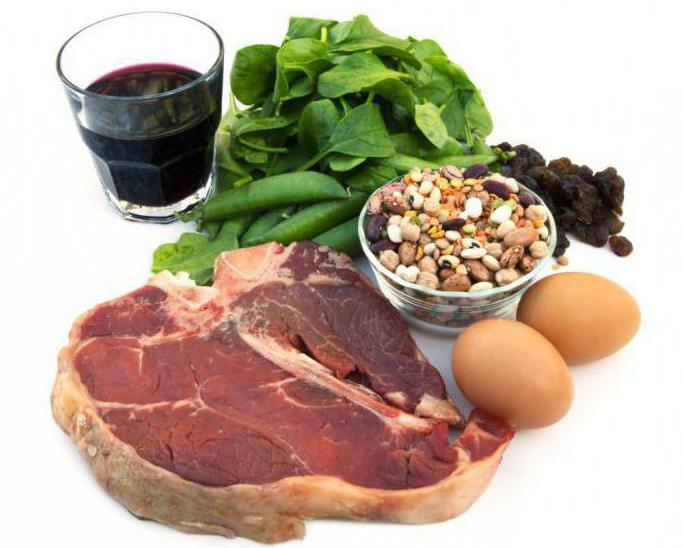 If the doctor has appointed you "Sorbifer", you can look for cheap analogues, because they too can be approached. Packing of 50 tablets of the original drug costs about 475 rubles. But for 30 tablets of "Fenyuls" you will have to pay only 180 rubles. Dosage and the list of active substances they have the same.

But if you want, you can purchase another analogue of "Sorbifer".If the doctor permits, it can be replaced with Tardiferon. Packing of 30 tablets of this anti-anemic drug costs about 200 rubles. German capsules "Aktiferin", consisting of ferrous sulfate and D, L-serine, will cost 315 rubles.(packing of 50 pieces).

But to choose the most suitable replacement is necessary only with the attending physician. It is advisable to do this after examining the serum and determining not only the level of hemoglobin, but also the concentration of iron. 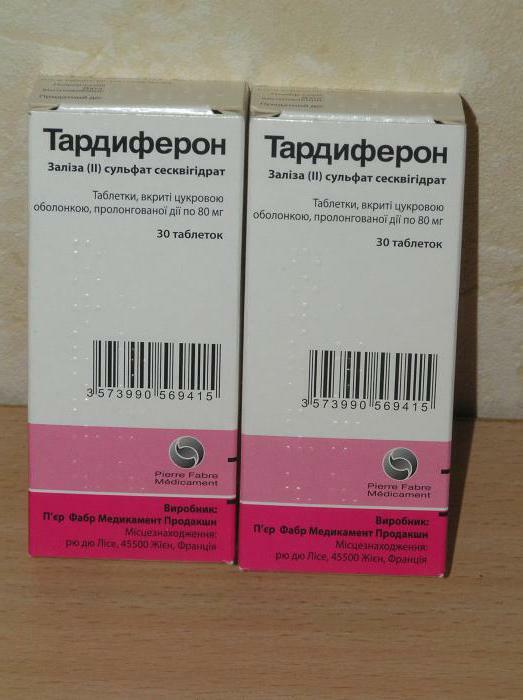 The number of tablets or capsules to be taken to the patient should be prescribed by the doctor, taking into account the results of the tests. But, as a rule, it is recommended to take 1 tablet 2 times a day, the drug "Sorbifer".Analogues are assigned according to a similar scheme.

For preventive purposes, 1 tablet of "Sorbifer" is enough for adolescents and adults. The same amount of this drug is prescribed and pregnant. For medicinal purposes, expectant mothers are usually recommended to drink 2 tablets. There is no point in looking for an analogue of "Sorbifer" for pregnant women, because this drug can be taken at this time of life. If the future mother wants to pick up a cheaper drug, then she can consult a doctor and find out if it can be noticed with Tardiferon. Also for these purposes, the "Fenules 100" remedy is suitable. To treat anemia in pregnant women, it is enough to drink 1 tablet in the 2 trimester and 2 in the 3 trimester.

If iron deficiency anemia is detected in adults, they can be prescribed 3-4 Sorbifer tablets, which must be divided into 2 divided doses. The course usually lasts up to 3-4 months, until the iron depot is replenished. 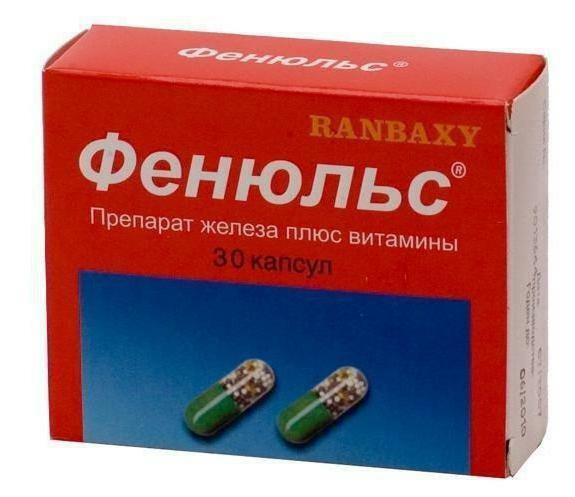 - obstructive changes in the digestive tract;

- a violation of the process of iron utilization( lead anemia, sideroblastic anemia);

- the period after the resection of the stomach;

- hypersensitivity to the components of the agent;

In all the cases listed, it is desirable to refuse to receive Sorbifer. Analogues cheap in this case also do not fit. If, with concomitant diseases, iron deficiency anemia is diagnosed, then first of all it is necessary to stop the problem, and then to restore the iron level.

For inflammatory bowel diseases, drugs should be used with caution. Carefully monitor your condition is necessary for diverticulitis, enteritis, Crohn's disease, ulcerative colitis.

Do not forget that there may be side effects if you take Sorbifer. The analogue - Russian, French or Indian - can give the same complications as the original remedy made in Hungary.

Most often, patients complain of impaired digestive system. They may experience abdominal pain, constipation, or diarrhea. Some complain of vomiting and nausea. At the same time, these side effects may increase with increasing dose of the drug.

In rare cases, stenosis of the esophagus, ulcerative lesions of the digestive system. Also sometimes there are allergic reactions in the form of rash and itching. From the side of the central nervous system may complications in the form of headaches and dizziness. Also, one can not exclude the possibility of a feeling of weakness and hyperthermia of the skin.

Features of the use of 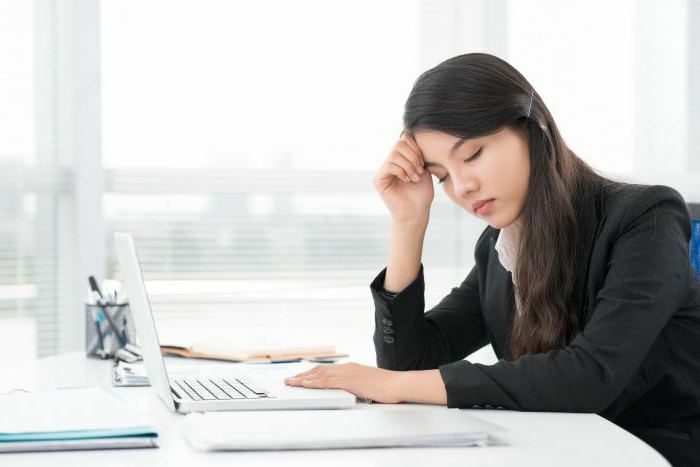 preparations Regardless of what kind of medicine you prescribed, you should remember that iron preparations should be drunk without chewing. Only if this rule is observed, the active component of the drug will begin to be released where it should, i.e. in the intestine. You need to drink tablets with plenty of water, even if you did not buy the original product, and the analogue of "Sorbifer" is cheaper.

It is worth remembering that when using any iron preparations, a darkening of the stool is possible. But it is considered quite normal, therefore there is no sense to inform on it to the doctor.

Separately, it should be noted that Sorbifer, as well as other preparations with the same iron content, are not prescribed for children under the age of 12 due to the lack of clinical trials.