The liver is one of the vital organs of the body, located on the right side of the abdomen, below the diaphragm. It is protected by ribs. The liver plays an important role in the process of digestion along with the pancreas and intestines. Some of its main functions are detoxification, protein synthesis and the production of biochemical substances necessary for digestion. 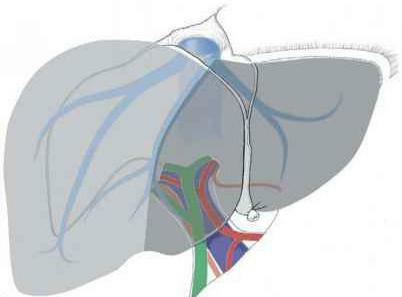 This organ promotes bile secretion, production of protein necessary for blood clotting, storage of glycogen, decomposition of red blood cells and amino acids. The liver also participates in the metabolism of carbohydrates, proteins, fats and in the production of hormones.

In the article, we will find out how, when diagnosing cancer in the named organ, it is treated. Metastases in the liver do not allow to give an exact prediction that they will not appear again, and in any case the patient will have to control his condition all his life and visit the doctor.

What is the metastasis of

The risk that the cancer will spread in the liver depends on the location of the source. Metastases are malignant tumors that have spread, for example, to the liver from another place in the body. In such a case, they are called secondary liver cancer. Primary pathology occurs in the organ itself. But even if the tumor is removed, after many years the metastases can re-enter the liver.

If a patient has been diagnosed with cancer, it is important to know its signs and to represent how treatment is performed. Metastases in the liver require mandatory follow-up of the patient from a specialist. 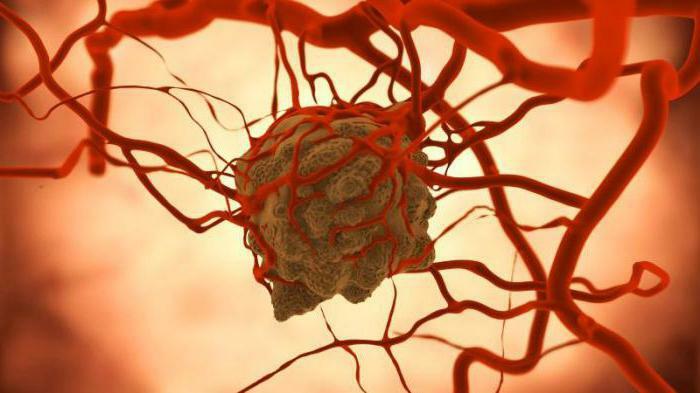 The metastasis process of

There are 6 stages in the process of metastasis formation. Not all malignant formations follow him, but in most cases this is how they progress:

For which reasons many malignant tumors metastasize to the liver

Localization of malignant lesions in the liver occurs mainly due to cancer of the stomach and esophagus. But often because of lung cancer also formed metastases in the liver. Treatment( reviews about it are ambiguous) is aimed not only at eliminating symptoms, but also on the causes of their occurrence.

Good blood circulation and peculiarities of the functioning of the liver cause its attractiveness for malignant cells. Through it, every minute passes more than 1.5 liters of blood. This body is a kind of boiler for cleaning blood from toxic substances.

Metastatic cells settle in places where blood flow is slower. By this principle, liver metastases are formed. Pancreatic cancer, the treatment of which, although aimed at nonproliferation in other organs, still, for example, can affect the organ described, especially if the disease is at the last stage. 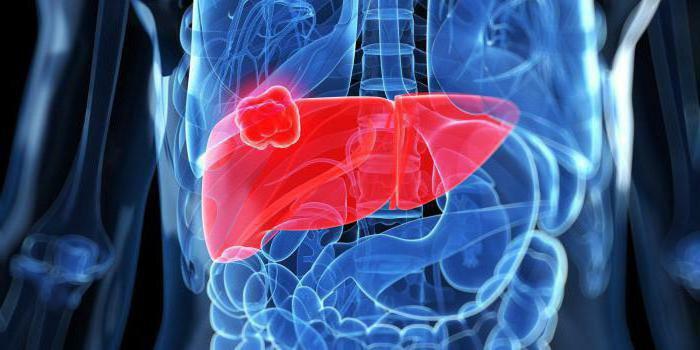 disease Unfortunately, in the early stages there are no signs on which it is possible to determine the presence of oncology. And in later stages, liver cancer can cause it to swell. When this occurs, the following symptoms occur: 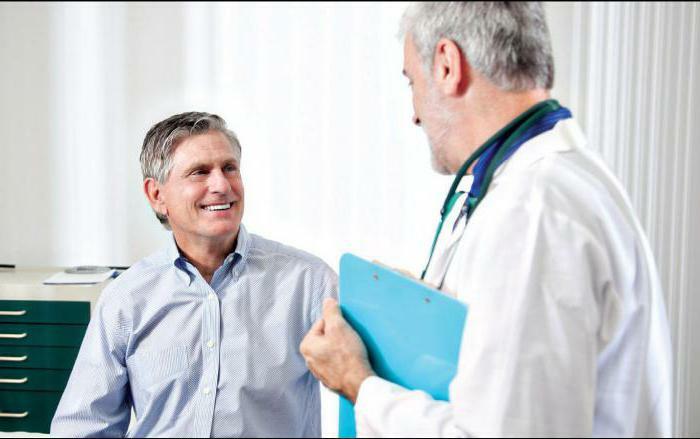 During a physical examination, a doctor may suspect liver cancer. And if one of the above symptoms does not bother the patient, an additional examination will be required to confirm the diagnosis.

On what factors depends therapy

Fortunately, the development of medical technology offers more effective methods of treatment of metastases in the liver, and also gives hope to patients. Currently, there are several options used to cure metastatic cancer.

Typically, the choice of therapeutic intervention will depend on the patient's age and overall health, the size, location and amount of metastatic tumors, the location of the primary cancer, and the types of neoplasm in the patient in the history.

Systemic treatment of metastasis of liver cancer occurs through the bloodstream. In medicine, several methods are used:

Metastasis means the spread of cancer from the main organ. The treatment of any form depends on the extent of the spread of bad cells to distant organs. If cancer spreads to other tissues, it can reduce the survival rate of the patient. 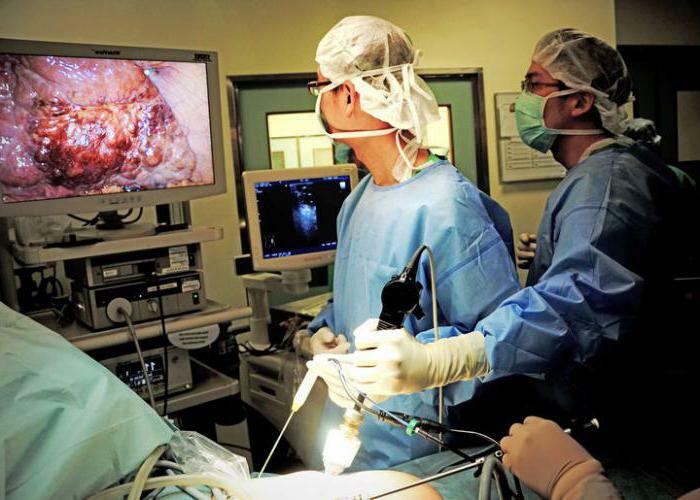 Resection and prognosis in its conduct

Statistics show that patients with gastric cancer( liver metastases), whose treatment was correct and effective, still have unfavorable prognosis. The survival rate for such people, unfortunately, is the lowest. Less than 20% of patients after the therapy have a chance to live about 3 years.

The clinical efficacy of resection of hepatic metastases is still not generally accepted. However, non-surgical methods of treatment do not allow achieving satisfactory results. In patients undergoing chemotherapy, the average survival rate varies from 2.9 to 11.8 months.

Clinical and pathological features associated with the prediction of gastric cancer and metastases to the liver have not been comprehensively addressed. Nevertheless, their presence in a vital organ is a statistically significant adverse prognostic factor for patients.

After the resection, the patient should be placed under the supervision of doctors, since it is very important to perform an ultrasound examination of the abdominal cavity to prevent the accumulation of fluid in the area of ​​the operation. After the patient is discharged from the clinic, he must undergo an examination every three months for two years to avoid relapse.

Nontraditional methods are also applicable in the treatment of cancer. But all of them are effective only at an early stage of its development.

First of all, it is necessary to observe proper nutrition. To ease the focus of soreness, stop eating harmful foods. In this way, of course, it is impossible to heal metastases in the liver. Treatment with folk remedies will only help maintain the general condition and relieve the patient of certain symptoms.

To avoid the disease passing into the chronic stage of development, use the following means: weigh 100 g of oats, pour it 2500 ml of steep boiling water, add 150 ml of natural liquid honey. The bank must be closed and put in a warm, dark place for a day. After 24 hours have passed, put it in a cold place, so that the prodrug is not cooked. Take it twice a day after meals for 6 weeks.

Please note! Any non-traditional remedy that you prefer to use will not cure metastases in the liver. Treatment with folk remedies can not be done on their own. First consult with your doctor. 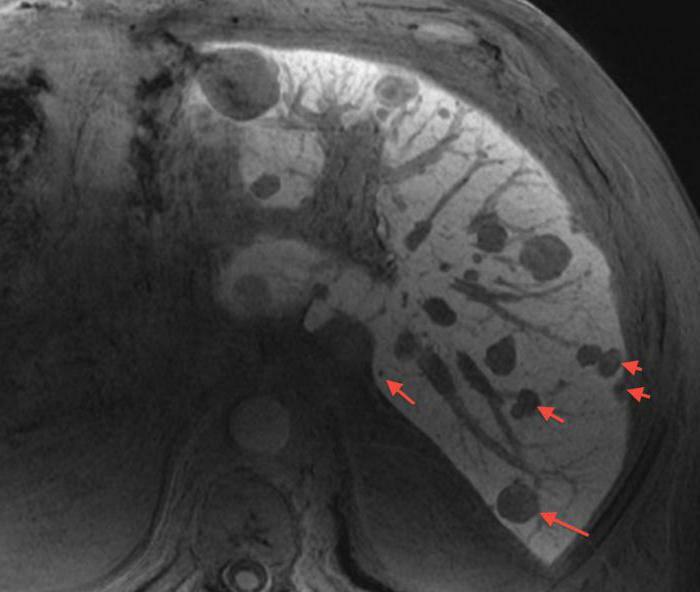 What is the survival percentage of

The lifespan of a patient suffering from liver metastases obviously depends on when the pathology is diagnosed, as well as on the treatment options that have been taken. According to statistical studies, only 10% of the described patients live for 5 years. But with early detection of pathology and timely treatment begun, 5-year survival is already observed in 40% of patients.

Liver transplant increases the chances of survival by more than 80% and guarantees a survival rate of 75% of cases.