Recently, it was widely believed that one-day fasting once a week helps to cleanse the body and even reduce the biological age. It is believed that such abstinence from food can help in the treatment of diseases such as heart disease, high blood pressure, asthma, arthritis and other autoimmune problems, as well as get rid of excess weight. Is it really? 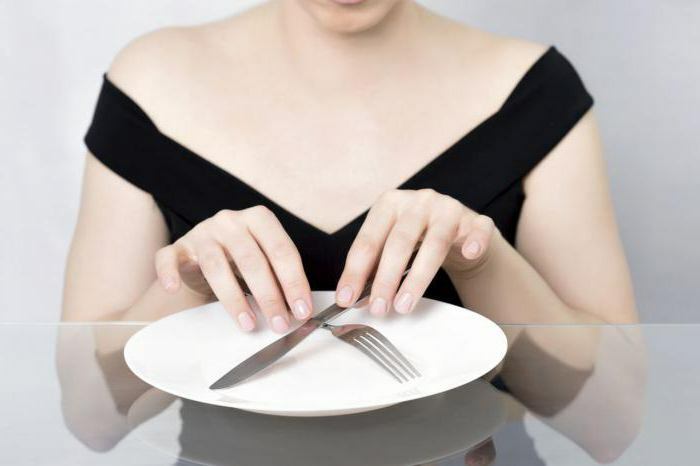 Despite the fact that such practice exists for many years, and some doctors advocate one-day fasting, the benefits and harms from such restrictions are ambiguous. What causes controversy?

Arguments for: cleaning the body

Supporters of this system claim that the body accumulates a lot of toxic substances for many years, but the body has little opportunity to focus on cleaning them. Refusal of food one day per week contributes to such a process: lack of food allows the internal organs to use their limited energy to remove accumulated slags. This is due to the fact that usually the functionality of the body is enough only for processing incoming food, and in its absence, there are opportunities for performing other functions.

One-day fasting, the benefit of which is cleaning the internal organs, can also rejuvenate. It is believed that you can "change" your biological age by removing toxins from the body. During one-day fasting, chemicals, nitrates and pharmaceuticals that have been stored earlier will be actively displayed, which are used regularly. These toxins interfere with mental and physical performance, make the body older and harm your body. 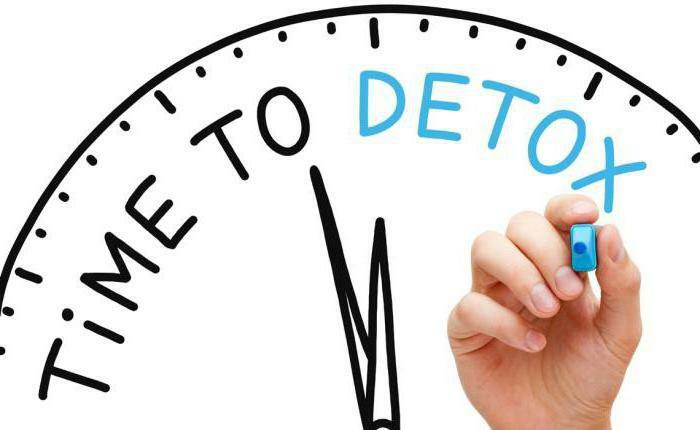 A healthy lifestyle should begin with daily exercise, proper nutrition and a weekly one-day fasting. Such cleansing of the body will give a lot of energy and vivacity and, as already mentioned, even slightly rejuvenates. Supporters of this system claim that your skin will look better, you will lose excess weight, think more clearly and live longer.

A person begins to appreciate food especially when he refrains from it for some time. When one-day fasting is practiced, there is a feeling of hunger, and the evaluation of consumed food is seriously changing. Stomach, as well as our consciousness from an early age, are programmed to eat three times a day, regardless of whether enough calories are burned, whether there is true hunger or not. One-day fasting allows you to learn to distinguish a true need for food from a programmed habit. If you practice this "diet" weekly, the stomach shrinks to its natural size, and further overeating will become difficult. 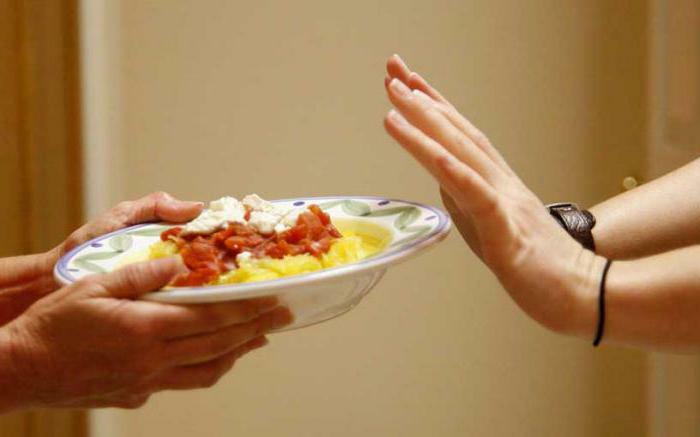 The previously mentioned toxins and inorganic( insoluble) minerals that enter the body with consumed liquids and food enter the bloodstream and spread to all organs. Therefore, with a one-day fasting, it is important to drink only purified distilled water. It does not contain inorganic minerals or chemicals, unlike drinking tap water or even purified by special filters.

When using un-distilled or unrefined water, the body begins to accumulate inert inorganic substances that it can not absorb. Solid calcified compounds begin to replace the synovial fluid in the joints, which can cause discomfort and pain during movement. 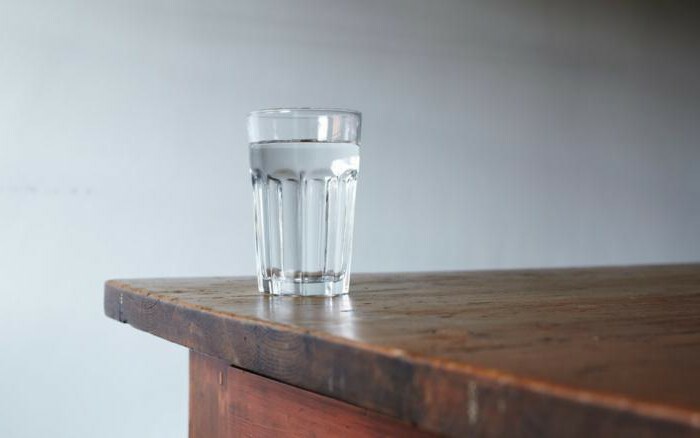 The Psychological Theory of

Another theory in favor of one-day starvation is explained by the psychological factor. All the diets that are used today are mostly not very effective, because people tend to focus on the value of eating the whole, rather than focusing on healing and cleansing the body. Revision of some values ​​can have much more positive results, because the body can begin to heal itself. The meaning of the whole concept can be expressed in one short phrase: "Less is more."When a person experiences malaise, he goes to the doctor, listens to negative information and then takes medications that contain toxins. If you set yourself up in a positive way and imagine in detail the mechanism of self-cleaning, then curative fasting can lead to good results. One-day fasting, reviews of which from supporters of alternative medicine are positive, often called also a system of cure for various diseases.

Supporters of hunger also argue that the practice of fasting days can effectively eliminate serious health problems - from arthritis and colitis to heart disease and depression. Some adherents of alternative medicine report that improving the diet together with giving up food for one day a week can help reduce the manifestations of lupus, arthritis and chronic skin diseases( psoriasis and eczema).It is also believed that such a nutrition system contributes to improving the condition of people suffering from ulcerative colitis and Crohn's disease.

However, all the above arguments lead supporters of alternative medicine, to which the ratio is ambiguous. In any case, everyone should decide for themselves which methods of recovery seem acceptable to him.

If you decide on a one-day fasting on the water

The rules will be pretty simple, but binding. Do not overeat the day before unloading. On the contrary, reduce your diet and make it easier. Eat lighter and cleaner foods( preferably organic): fruits, vegetables, nuts, peanut butter and sprouted grains. If you like meat, try to limit its consumption in previous days and eat in the morning. After lunch, foods that are easy to digest are recommended. For example, leafy greens, vegetables, fruits and nuts. Drink plenty of water( preferably distilled or refined) and do not drink alcohol or drinks with caffeine.

The essence of one-day fasting is to not eat 24 hours after the last meal, while consuming a lot of water. 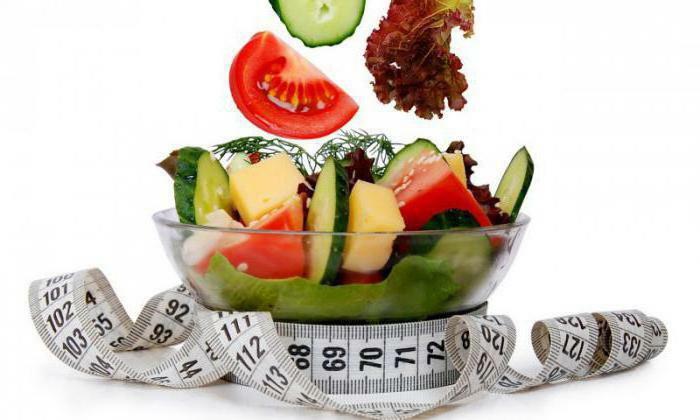 However, most medical experts agree on one thing: refusing food is not a healthy tool for weight loss and body cleansing. One-day fasting, the benefit and harm of which has been studied for many years, slows down metabolism. This means that afterwards eating even less food will contribute to the deposition of fat.

One-day fasting also carries other health risks. Refusing to eat during the day is rarely a problem if the person is healthy. However, this can be very dangerous if the daily diet is not useful and balanced, or if there are problems with the liver or kidneys. In addition, fasting can cause some disturbances in the functioning of the immune system.

In addition, a weekly refusal of food for a day distracts people from real actions aimed at cleansing the body and combating obesity. The person stops thinking about the fact that on a regular basis it is necessary to eat less fat, increasing the amount of fruits and vegetables in the diet, drinking clean water and limiting oneself in coffee and sweet drinks, desserts and so on. Confidence that one-day fasting will cleanse the body and get rid of problems is false and does not foster the formation of healthy habits. First of all, you need to reconsider your constant food system, and also start to walk 30 minutes a day and sleep more.

Undesirable concomitant methods that result in a one-day fasting

Harm from alternative medicine can be caused by other methods that often go hand in hand with cleansing fasting. These procedures bear their own risks.

Refusal of food is sometimes accompanied by enemas to cleanse the gastrointestinal tract, and this can be very dangerous, - doctors say. The intestines have many beneficial bacteria. When a person changes this balance, dysbiosis may start to develop.

According to medical researchers, there is no scientific evidence that when fasting, detoxification of the body will occur. Such a scheme does not have a biological basis, because the internal organs perform the necessary functions on their own. So, the liver is a natural detox center, the lungs, large intestine, kidneys, lymph nodes and skin also have certain functions that help get rid of toxins. 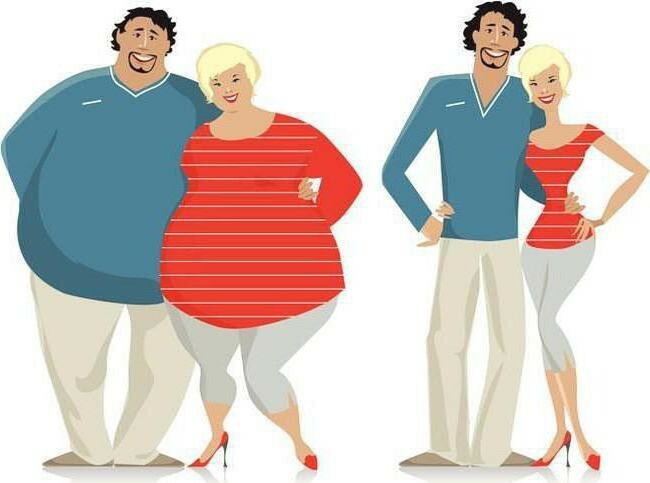 However, there are also medical indications for one-day fasting. For example, refusal of food is necessary within a day before surgery.

Fasting is also required to get accurate results for some medical tests. So, short-term refusal of food is shown before the test for cholesterol and blood sugar.

Thus, fasting is not recommended to everyone. Absolutely healthy people, as well as patients who can not help official medicine, can practice four days off every month - every week. However, this can be beneficial and contribute to an improvement in the state of health only if such fasting days are combined with good nutrition before and after it. It goes without saying that the way out of one-day fasting should also be smooth and tidy. 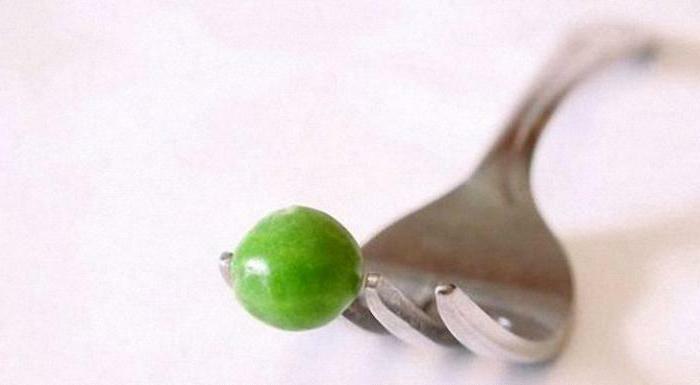 In addition, there are groups of people who are highly undesirable to follow such therapeutic diets. These include: