Caprylic acid is an oily liquid without color, with an unpleasant odor. It is extracted from vegetable and some animal oils. This is a monobasic carboxylic acid, which has found application in medicine. In this article, we will examine its properties and application rules.

Specialists, and just interested in medicine, people have long noted that the inhabitants of the areas in which coconut trees grow, practically do not suffer from yeast fungi. To understand the reason for this, the researchers analyzed the composition of the coconut. As it turned out, it contains caprylic acid. This fact was very interesting for the medical community. In the laboratory, studies were carried out that confirmed the antifungal properties of the chemical compound. The results of clinical trials were also positive. After that, the pharmacists began to enrich the complexes with this carboxylic acid and release it as a separate dietary supplement. 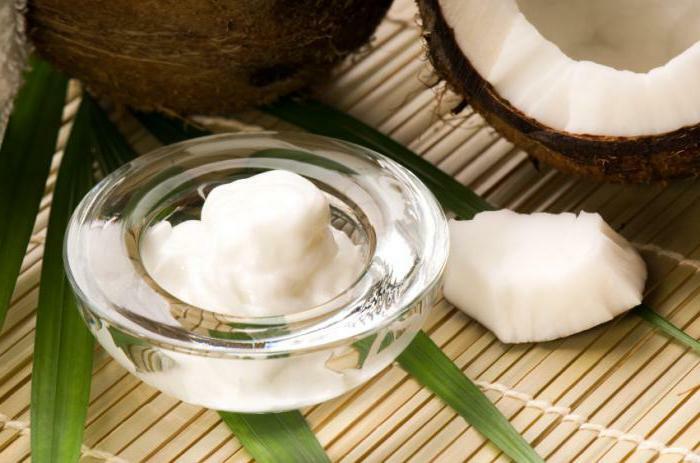 Doctors say that caprylic acid effectively helps to fight infections caused by the pathogenic activity of bacteria, viruses and fungi. Thus, this substance makes it possible to accelerate the healing process with inflammation of the teeth and gums, lung and urogenital diseases.

Caprylic acid is able to regulate the growth and development of yeast fungi, thereby normalizing the balance of microorganisms. Unlike antibiotics, this substance does not affect the vital activity of other bacteria. Its use is more natural and safe for the body. The acid acts on the membrane of the fungus or bacteria and dissolves it. As a result, the simplest organism dies.

It is noteworthy that yeast fungi of the genus Candida penetrate deeply into the mucous membrane. Caprylic acid exhibits its properties in this case too: it readily dissolves in adipose tissue, overtaking protozoa everywhere. To ensure comprehensive treatment and prevention of infectious diseases, pharmacists create drugs based on caprylic acid.

In the United States, a universal agent for the treatment of infections caused by the activity of fungi and bacteria has been developed. It is an additive to food, which can be taken and in order to strengthen the body. It will increase resistance to pathogenic flora. After contact with microorganisms of the environment is inevitable and occurs constantly. In the digestive tract and the mucosa of the female genital organs, they are even more so. The slightest failure in the body can trigger the growth of yeast fungi, which leads to an infectious disease. The same dysbacteriosis occurs at any age in 95% of cases. 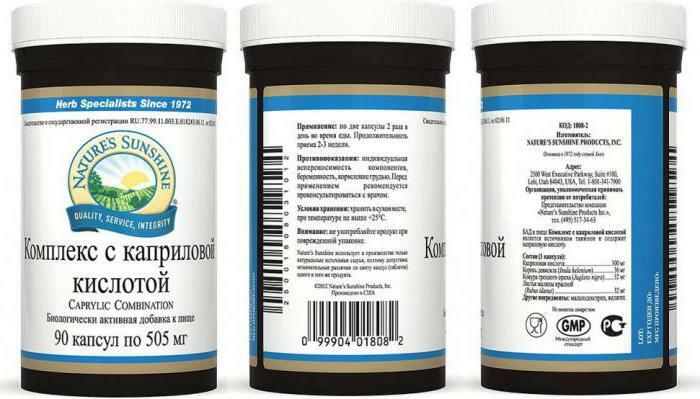 The best way to avoid trouble is to strengthen immunity. Complex with caprylic acid normalizes the work of the digestive tract, promotes the prevention of fungal and bacterial infections, and also inhibits the growth and reproduction of pathogenic microorganisms.

complex In addition to caprylic acid( 300 mg), other natural components were included in the dietary supplements: 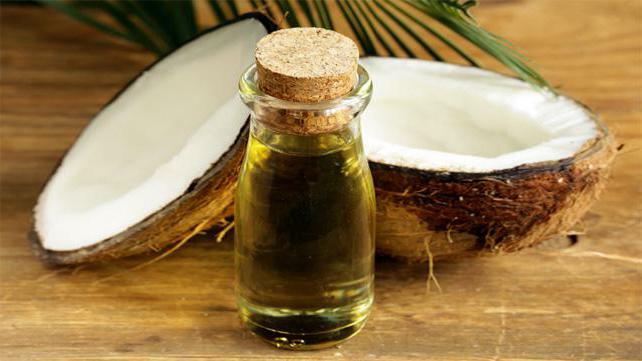 Of course, one of the main components of the drug is caprylic acid. Its use together with other active substances provides effective complex treatment of infections caused by fungi( primarily of the genus Candida) and other microorganisms. The complex also works with parasitosis therapy. As auxiliary substances in the composition include gelatin and molasses.

Caprylic acid: instructions for use and form of release

The drug is indicated for use with

The package contains 90 capsules, which must be taken 2 times a day for 2 pieces. It is desirable that the course of treatment is about 2-3 weeks. Like any other active additive to food, the complex with caprylic acid is consumed during meals. 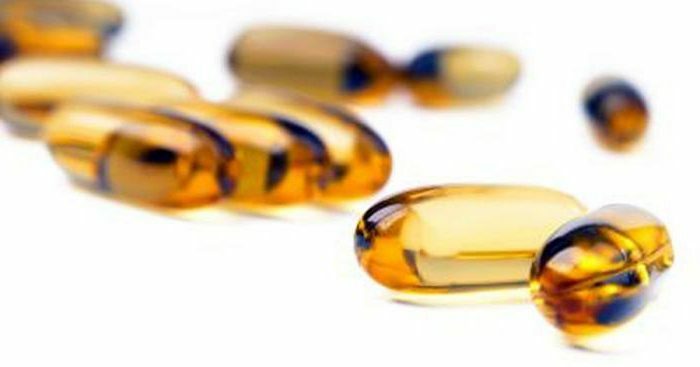 Among the contraindications, individual intolerance of the drug components, as well as the period of pregnancy and lactation, were noted. In other cases, dietary supplements can be used - it is absolutely safe for health. Store the jar with capsules in a dark and dry place, where the air temperature does not exceed the mark of +25 degrees Celsius.

The unique properties of this carboxylic acid pleasantly surprised doctors: what sometimes is beyond the power of antibiotics, is treated with a component of coconut oil. Since the clinical confirmation of the effectiveness of the substance, many specialists have become his supporters. After all, this is the most natural approach in the treatment of fungal and bacterial diseases. Other funds destroy the entire microflora, which hardly benefits the body. Directed depression of vital activity of pathogenic microorganisms allows to cure disease by the most sparing method.

Patients also liked the properties of caprylic acid. They note the naturalness of the composition as one of its main advantages. To the natural raw material of trust is more, and it treats naturally - this most often and prompts people to acquire a complex with caprylic acid. Recovery comes quickly enough, but you should not stop treatment. This will allow the body to recover and strengthen the defenses.

Caprylic carboxylic acid is a simple and affordable health prescription for every person. Its application normalizes the natural flora of the body, gives it strength and protects against the daily exposure of pathogenic bacteria, fungi and viruses.