Parents who have children with congenital malformations, put all their strength and give all the time to overcome the problems facing the family. Even without the hope of a complete disposal of the offspring of defects, they seek to facilitate his life and give a chance, at least for partial rehabilitation. Many children have the opportunity to begin to lead a more or less full life by giving Bobat therapy. However, in order for them to take advantage of this chance, parents should at least find out what it is.

The history of the

origination Bobat therapy received the name( and became known by it) on the surname of its developers, the London married couple - physiotherapist Bertha Bobat and her husband, neurophysiologist Karl Bobat. In the 40s of the last century Berta in a number of works suggested a radically new, unexpected approach to the issue of restoring patients whose disease is accompanied by spastic lesions of the muscles. It was based on many years of observations and personal experience of the physiotherapist. The main idea was the interaction of the psyche with the body, due to which the treatment was not a separate organ, but the body as a whole. The pursued goal is the development of controlled, expedient and conscious movements with parallel reduction of muscle spasms and stress.

Invaluable practical experience later systematized, summarized and substantiated from a theoretical point of view, the husband of Bertha. The high efficiency of the methodology contributed to its rapid and wide spread throughout the world. In medical circles, Bobat therapy is known as neurodynamic rehabilitation.

Method The most widely and successfully used Bobat therapy in cerebral palsy, with any severity, both with affecting higher nervous activity, and only with impaired motor functions. However, it is effective in other diseases. These include:

Of course, Bobat therapy can not always help;The results, however, it gives much more successful than many of the preceding methods. 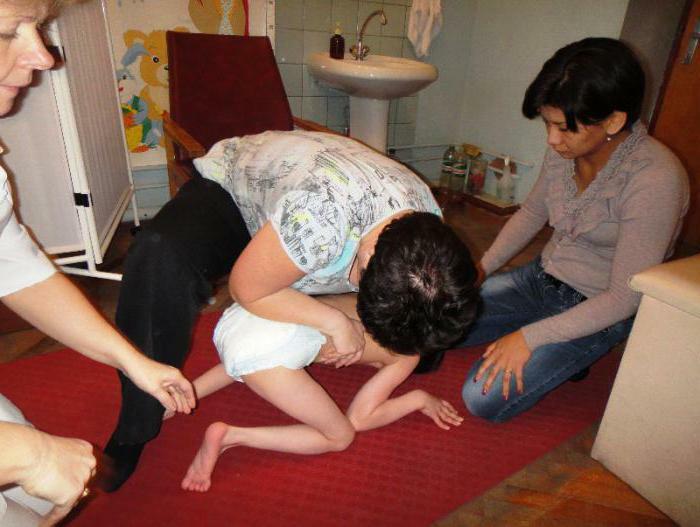 Who should not use Bobat therapy

There are few restrictions on the use of neurodynamic recovery, but they are.

It is also recommended to suspend occupations if chronic diseases are in acute stages. 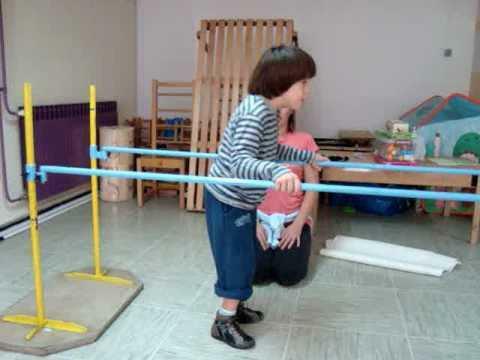 All actions of Bobat therapy are focused on achieving one of three goals.

All activities should be conducted in a team manner, involving not only the therapist and the child, but also with the involvement of parents who will eventually replace the instructor and under the supervision of a number of narrow specialists - from ENT and speech therapist to neurologist with orthopedist. In this case, treatment is primarily focused on adapting the baby to normal life. 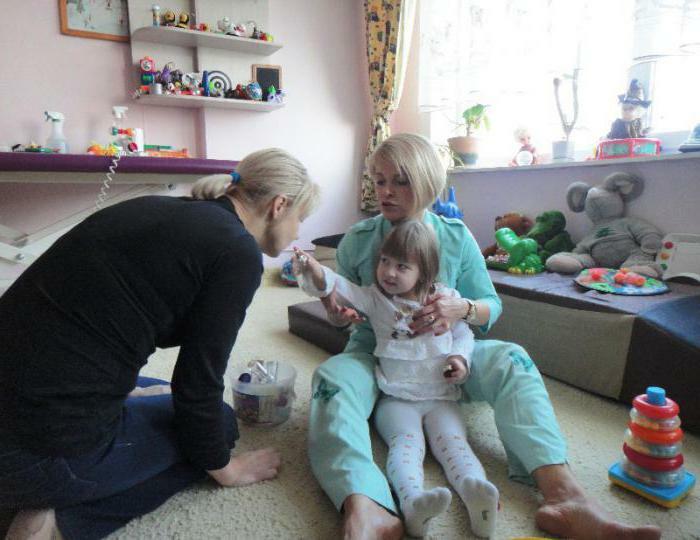 First of all, neurodynamic rehabilitation should not follow any exact schemes and dogmatic approaches. For each patient, Bobat therapy forms an individual approach. At the heart of the technique is a movement treatment called kinesitherapy. The specialist controls the movements of the child while controlling his reactions on three levels: the head - the shoulder belt - the pelvic girdle. When one of these zones passively moves( by the therapist's hands), rectification reactions, equilibria or so-called labyrinth reactions are activated. With normal development, these reflexes are laid and fixed between the first six and eight months of life, and the simplest - and at all from one month. Bobat-therapy helps the child to master all the positions that are natural, without pathological, wrong movements. Constant repetition poslozhnie, stand on all fours, sitting or squatting - fixes the correct movements and simplifies the stabilization of the vertical position.

Over time, correct positions begin to prevail, replacing pathological and moving to the level of unconditioned reflexes. 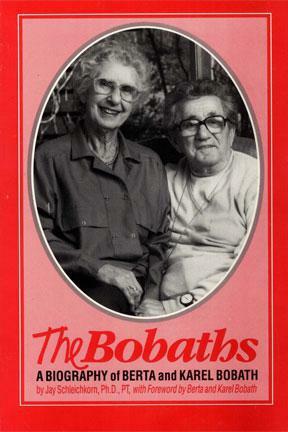 You can start the course of neurodynamic rehabilitation at any age, from infants to adulthood. But, like any other treatment, the sooner you start - the more successful is Bobat-therapy. Reviews say that many movements by three years are so strongly prescribed in the child's subcortex that it is very difficult to rid him of pathologies and convulsive strains.

At the first visit the therapist should determine with what movements the baby has the most difficulties, which are given to him easier and require only adjustments. From this will depend on a set of stretch marks, exercises and positions, which need to be given maximum attention.

It is equally important for the therapist to be able to determine how much parents will be persistent in therapy and be able to teach them the initial minimum required. Each Bobat-specialist should have good pedagogical qualities and have a good understanding of psychology. 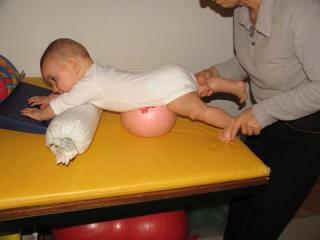 We have already mentioned the individual approach on which Bobat therapy is based. Exercises are developed based on the level of development of the child and the degree of damage to his body. However, we will list the most commonly used motions later.

Over time, more complex exercises are introduced to strengthen vertical stamina and proper walking movements. The latter is a rather complex physiological complex of movements, so that a constant control of the correctness of the position of all the components of the body, from the legs to the head, is required.

Positive results and benefits of

Despite the painstakingness and duration that Bobat therapy requires, it is used with enthusiasm all over the world, as it has a number of undeniable advantages.

An additional advantage can be considered a game form, in which the therapy is conducted: the child willingly takes part in it, not perceiving as treatment.

Neurodynamic rehabilitation, according to the parents, can not be called a course of treatment. Rather, it becomes a way of life - daily and year-round. You need to pay attention to it constantly, and the more, the better. However, most moms and dads go for this very willingly, since the first results are visible within a month or two of regular classes. And these results are so impressive that the enthusiasm of parents increases at times.

If you are interested in Bobat therapy, a book called "Bobat-concept", compiled by experienced experts in this field Sue Rein, Lynzi Meadows and Mary Lynch-Ellington, published in 2013 in Russian, can give you a detailed idea of ​​the fundamental principlesand treatment approaches. However, experts say that it is hardly possible to master it independently: basic skills and deep understanding can be learned only by observing the actions of a professional therapist and listening to his recommendations. However, when Bobat therapy is involved, the teaching of the parents to her techniques is part of the therapist's task.