Callous ulcer or callous is a pathological condition of the gastric mucosa that outwardly resembles a large hole 3-4 cm in depth. It is one of the most widespread and dangerous diseases of the stomach and intestines. The callous ulcer has a smooth bottom of light color, there are seals along the edges. By external signs is very similar to malignant education. It is not uncommon for an ulcer to penetrate deep into the organ with which it touches. Therefore, its bottom can serve as an adjoining organ, for example, the liver. This manifestation of the disease makes an osmolar ulcer similar to penetrating( penetrating). 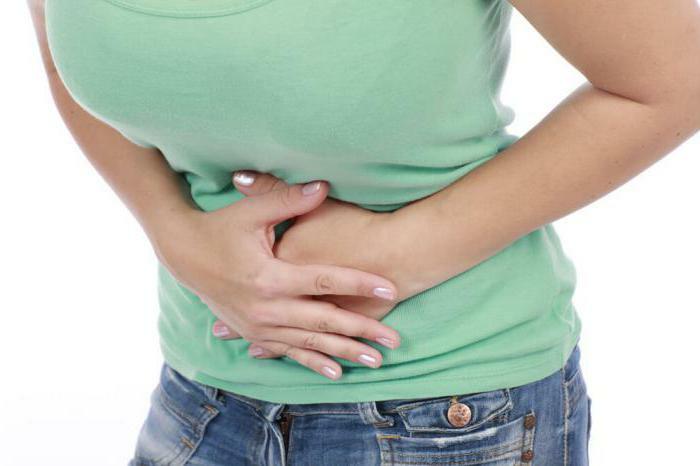 A peptic ulcer with dense margins is formed on the wall of the stomach, due to the scarring process. Often even after the appearance of scars, the ulcer continues to progress. Penetrating or penetrating type of the disease occurs with possible bleeding, while spreading to adjacent organs. Large gastric ulcers proceed as callous and simultaneously penetrating, with pronounced pain syndrome. When diagnosing a disease, it is necessary to take into account the fact that two seemingly different diseases can proceed as one. Therefore, the patient is assigned a comprehensive comprehensive study to confirm the diagnosis.

Causes of the appearance of a callous ulcer 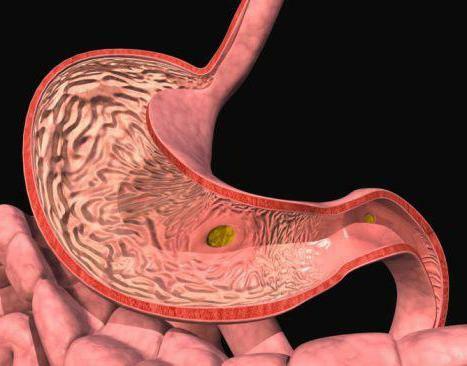 A callous ulcer may occur for the following reasons: 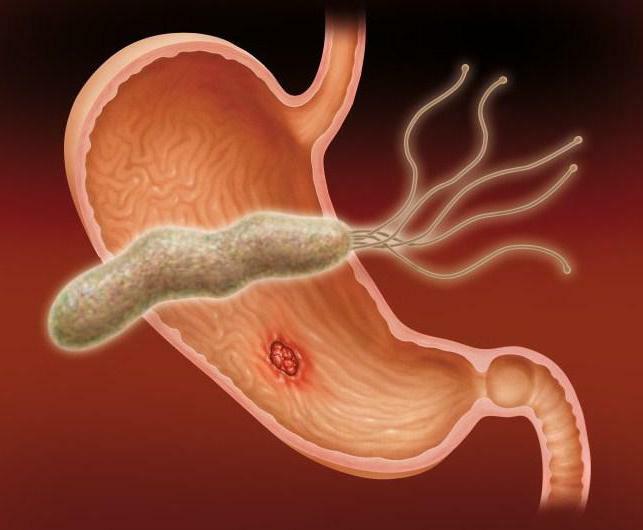 The formation of ulcers begins with the fact that hydrochloric acid, produced by the stomach itself, because of the mucous membrane begins to destroy the cell membrane. After the destruction of the cells of the mucosa, the submucosal queue is in turn. According to research of scientists, in 40% of cases, callous ulcer of the rectum and stomach develops under the influence of Helicobacter pylori bacteria, which are able to survive in hydrochloric acid.

The results of the study allow the treating physician to prescribe an effective treatment.

Symptoms are most often caused by eating. As a rule, a few minutes after a snack, there may be a piercing-cutting pain in the abdominal region, sometimes pain is given to the spine. There are cases when the disease was completely asymptomatic and only at later stages was detected because of the bleeding that began. 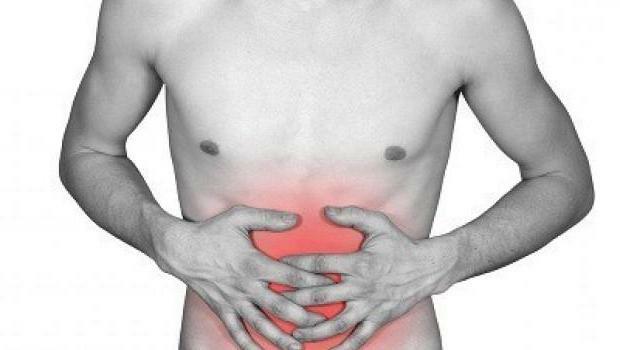 The disease has no seasonal manifestation, so pain can occur at any time. This is due to the fact that the scar is formed on the site of the ulcer, consisting of a connective tissue, and it does not allow to restore the gastric mucosa, causing severe pain attacks.

Callous ulcers are characterized by the following manifestations:

To reduce pain after eating, you can use sour-milk products.

This disease can cause other symptoms:

Surgery for elimination of progressive ulcer

Callous ulcer of the stomach is treated only surgically. The affected tissue is treated with a special laser, thus causing cell regeneration. Also during the operation, it is possible to suture the ulcer, its excision based on the indications. Next, the patient is assigned a complex medication, aimed at restoring the functions of the stomach and intestines. For the treatment of drugs used to promote rapid regeneration of damaged areas. 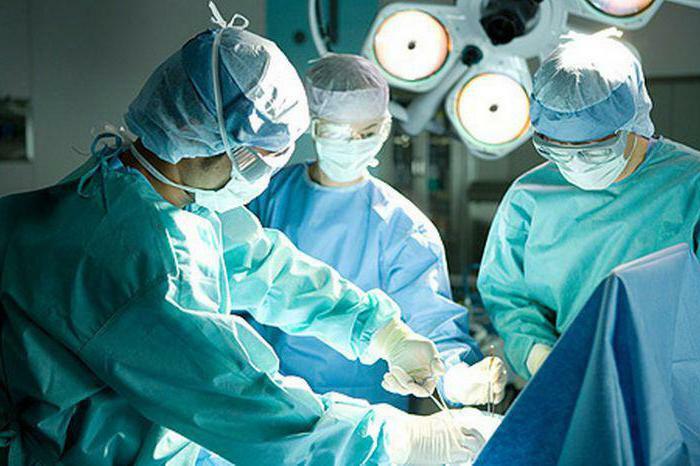 The operation is carried out because the probability of degeneration of the ulcer is high in cancer. As a rule, in 95-98% of cases, a positive result is achieved after surgery.

If there is a disease, even if it is in remission, it is recommended to eat:

If you follow the doctor's advice, timely use of medicines and eating useful foods, you can achieve a long-term remission, especially in the early stages of the disease.

Prevention of the development of the disease 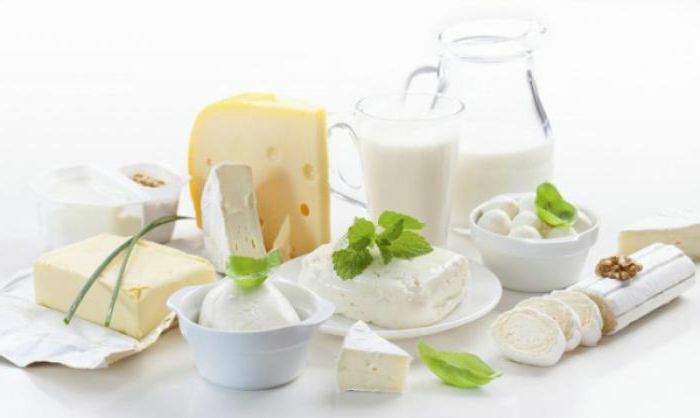 To avoid relapse, the patient should strictly adhere to certain rules:

If a person first experiences pain in the area of ​​the stomach or intestines, in no case should self-medication be used to prevent the development of chronic diseases. If you suspect a gastrointestinal disease, you should consult your doctor for the necessary tests. When diagnosing a "stomach ulcer", the symptoms and treatment will differ depending on the particular type of disease.