Is it possible to cure HIV?Transmission of HIV, HIV-infected

For most people, the detection of HIV infection sounds like a sentence. Few people know that people with this status can continue to lead an active life for many decades. 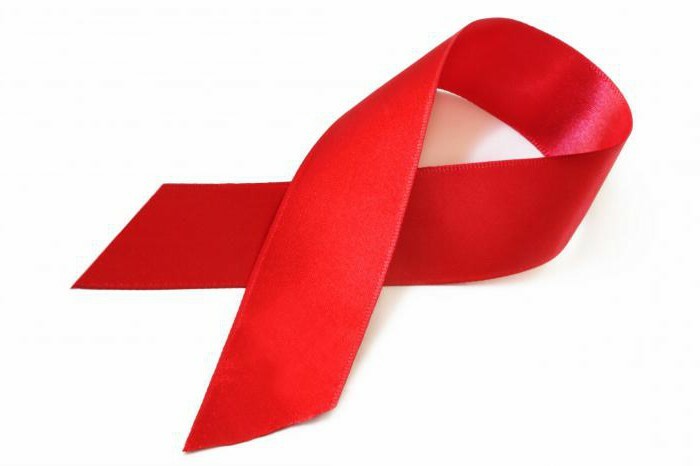 virus According to statistics, in Russia more than half a million people are infected with the human immunodeficiency virus. But, according to the assumptions of physicians, the real figure is 4 times higher. After all, not all HIV-infected people know about their status.

For many years, the virus may not behave itself. In some cases, health problems occur only 15 years after infection. Before that, a person may not even suspect that he is sick. To find out if you have a virus, a simple test for HIV will help. It can be taken in any hospital.

A laboratory blood test can determine whether a patient has antibodies to the virus. If the result is positive, there is reason to believe that the person is infected. A negative test means that antibodies are not detected. It may mean that a person is not sick. Also, a negative result occurs in cases when too little time has elapsed since infection, and antibodies in the blood have not yet been developed.

For reliability, doctors recommend to repeat the test at 1, 3, 6 months after possible infection.

Transmission routes of the 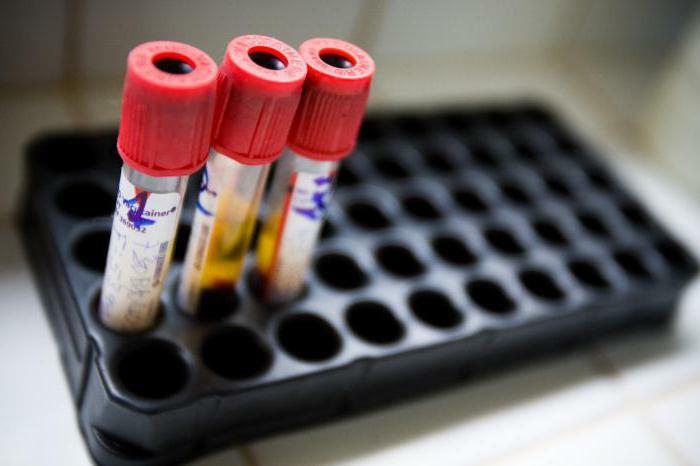 virus Many are afraid of HIV-infected people, believing that they can get infected from them. But to catch the virus in public transport, places of public catering, swimming pools, hospitals is almost impossible. There are only 3 ways of its transmission:

- from sick mother to child at birth;

- getting directly into the blood;

The last method at this time is the most common. Therefore, it is so important to pay attention to barrier contraception when having sexual intercourse with untested partners. Directly into the bloodstream, the virus can get caught using non-sterile surgical instruments, needles. This explains why most drug addicts are HIV-infected people.

Is it possible to heal?

Many people, after learning that HIV is found in their blood, are in despair. But the virus itself is not fatal. It simply weakens the immune system. If you follow the recommendations of a doctor, you can live a few dozen years.

To understand, whether it is possible to cure HIV, will help in the corresponding centers. If several years ago it was believed that this disease, which inevitably leads to an imminent death, now the situation has changed. Modern treatment allows you to maintain human immunity. Medicines contribute to the fact that the virus can not actively multiply, thanks to this the state of a person does not deteriorate for many decades. Now, HIV medications can make life as long as other healthy people.

Tactics of treatment for

Everyone who learns that he is infected with HIV should contact a special center. They will prescribe the necessary drugs, they will select the dosage. Special medicines can suppress the action of the virus. When they are taken, they can not attack healthy cells in the body.

Assign antiretroviral drugs to people who have too low T-cell count. Currently, there are several varieties of antiviral medicines. The doctor who treats HIV selects the optimal treatment regimen, based on the results of the patient's tests. The most effective therapy includes treatment with drugs from various groups. 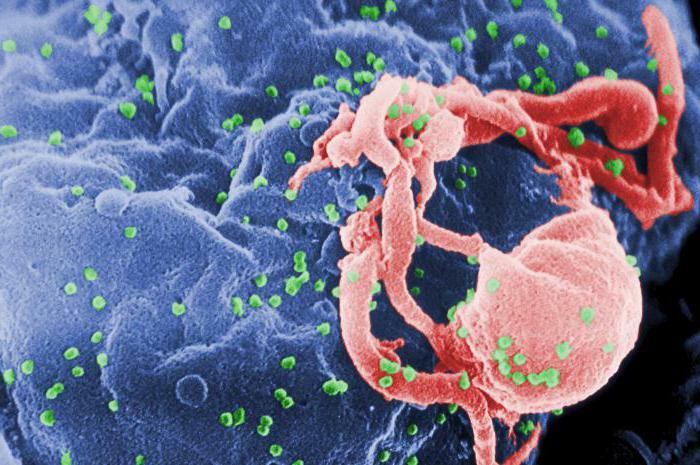 medications If you contact the HIV treatment center in time, you will be given the means that can block the enzymes of the virus and prevent its reproduction.

One of the groups of antiretroviral drugs are reverse transcriptase inhibitors. These funds include "Lamivudine", "Tenofovir", "Abakavir", "Zidovudine".Also, protease inhibitors are separately isolated. These drugs include "Amprenavir", "Ritonavir", "Nelfinavir", "Indinavir."Also, doctors can prescribe penetration / fusion inhibitors, such as Enfuvirtide.

There are drugs that can simultaneously be attributed to several groups. World organizations engaged in healthcare develop special treatment regimens that are suitable in different cases. A person who is far from medicine can not choose his own treatment. Therefore, you should not even be interested in whether it is possible to cure HIV yourself. You can control your condition if you are observed by an experienced specialist.

It should be understood that various drugs can suppress the activity of the virus only at a certain stage of its life cycle. Therefore, they are combined. This reduces the risk of developing resistance to funds.

Life of patients after the detection of the 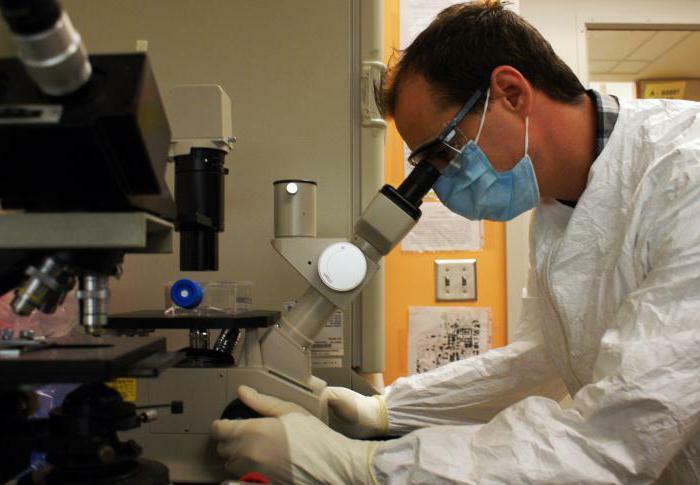 virus Many people are avoiding people who have been tested positive for HIV.Therefore, most infected patients prefer not to talk about their status. It's not as scary as it might seem at first, because it's almost impossible to get infected with the virus by the household way.

To a person who has a virus in the blood, it is necessary to apply to a specialized center as early as possible. The quicker to begin treatment, the more likely that the disease will not progress. The AIDS center can explain to you how to cure HIV at an early stage. Of course, even the most modern medicines do not allow to completely remove the infection from the body, but they can weaken it so much that it will not pose a danger to human life.

If the doctor prescribes medicines and prescribes a treatment regimen, this can not be ignored. Only the scrupulous implementation of all the recommendations, the use of medicines under the scheme and the control of the state of health will make life full and long enough. Ignoring the chosen regimen of taking medication and dosage can cause the treatment to be ineffective. In addition, the drugs will cease to function. Viruses can develop immunity to them, they will become stable. 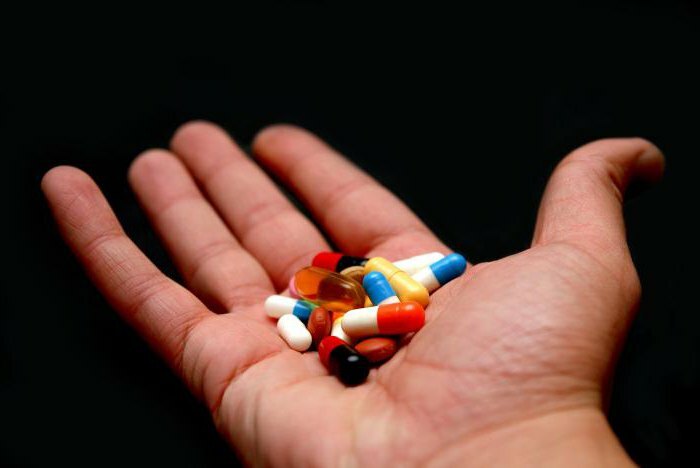 People who do not give up, can tell everyone whether HIV can be cured. Keep the disease in check is quite real. But drug therapy is not enough. Infected people should do everything possible to prevent the weakening of immunity. Attention should be paid to the prevention of diseases, including colds. Also, it is necessary to treat all the complications that have arisen under the doctor's control: neurological problems, infectious diseases, the appearance of tumors, changes in blood counts.

Patients must monitor their diet. It should be balanced, the products should contain enough vitamins. It is important to give up drugs, alcohol, cigarettes. Also, do not use ready-made ready-to-cook foods, get carried away by harmful foods, sweets.

Any physical activity is useful. Sport contributes to the surge of energy, the appearance of energy. And this is very important for HIV-infected people, because they often have attacks of increased sleepiness, loss of strength. In addition, it is important for patients to drink vitamins regularly. Complexes should be used twice a year: in autumn and in spring. This will help to further strengthen the body and protect it from infections. 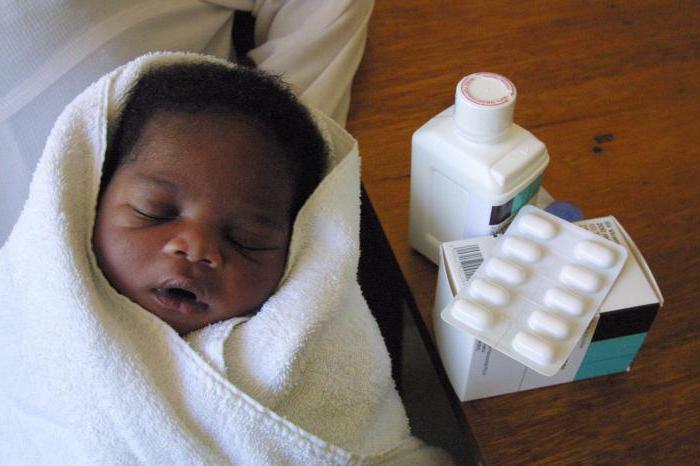 One way to infect a virus is the so-called vertical pathway. Transmission of HIV from mother to child is quite possible. If a pregnant woman has antibodies to this virus, then immediately begin treatment. The admission of special drugs that help reduce the likelihood of intrauterine infection of the baby is mandatory.

Antiretroviral therapy is prescribed from the 12th week of pregnancy. In addition, delivery should take place in a specialized center. After birth, children are given a special drug. Also, for a certain period of time, the baby should receive antiretroviral drugs. If everything is done correctly, the probability that the child will be absolutely healthy is 98%.Finally, find out whether there is an infection in the baby, you can at the age of 18 months. At this time, all maternal antibodies are released from the body of the child.

But if this does not happen, then the question of whether it is possible to cure HIV in a child should be solved together with specialists from a specialized medical center.