Tablets for immunity: indications, way of use. Drugs that increase immunity

Tablets, strengthening immunity, are increasingly prescribed by doctors for various diseases. Most of them have an antiviral effect. Such drugs not only increase the body's natural defenses, but also prevent the disease from progressing. However, tablets for immunity can be used for bacterial, fungal or other pathology. Often they are recommended for use in prevention. 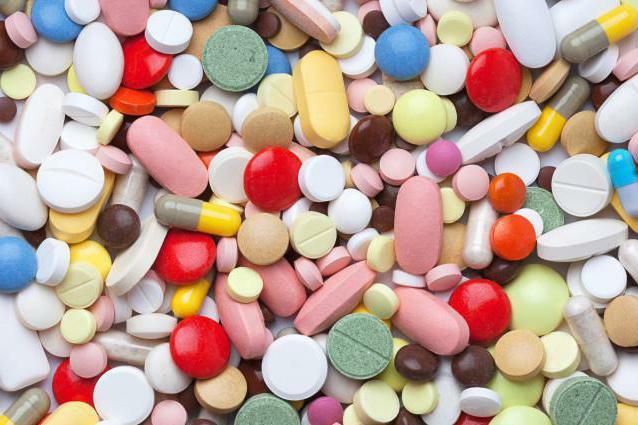 Tablets for immunity: what is it?

This group of drugs is called immunomodulators or immunostimulants. Many consumers are very wary of such medicines. People believe that such drugs help to reduce their own immunity due to addiction to the drug. It is worth immediately making a reservation that this is far from the case. Tablets for immunity contribute to the normalization of many systems and human organs. This increases the natural protection.

Doctors remind us that you should never use such medications yourself. Like many medicines, such medications should be prescribed by a doctor. Often, the doctor chooses the individual dosage and the scheme of application of the medicine. 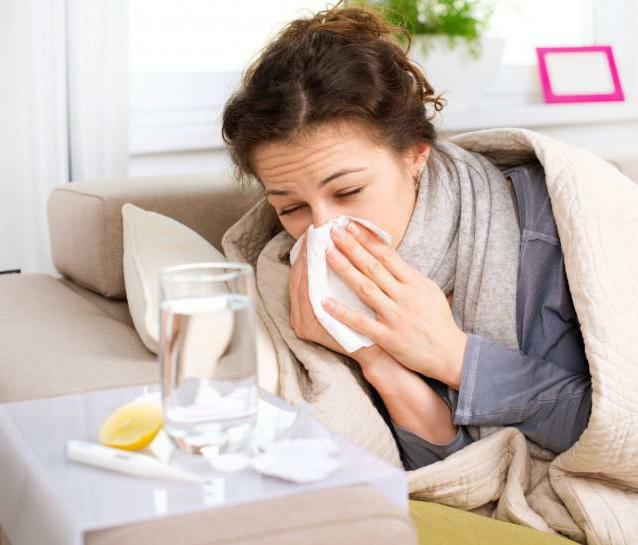 When is it necessary to use?

Tablets for raising immunity are prescribed to all people who have immunodeficiency. In this case, such a correction, most likely, will be lifelong. Preparations are selected according to the age and body weight of the patient. Also, the lifestyle of the patient is always taken into account.

Tablets for immunity are prescribed for prolonged illnesses. If every cold ends with complications and taking antibiotics, then it makes sense to think about similar medications and seek help from a doctor. Normally an adult can get sick up to 6 times a year. The child has a cold more often. Doctors do not sound alarm if the baby is sick no more than 10 times a year. At the same time he recovers quickly and without consequences.

Immunomodulators are prescribed for prophylaxis in the period of increasing colds and epidemics. Often doctors prescribe them to children attending educational institutions, including gardens. Tablets for improving immunity can be different. Now there are a lot of them. It is very difficult to make a choice on your own. However, it is worthwhile to have an idea of ​​the groups to which all drugs are divided. Consider them.

The most popular and safe tablets for immunity are preparations containing interferon. Also here you can include medicines that have certain substances that affect the immune system. They provoke the production of their own interferon. 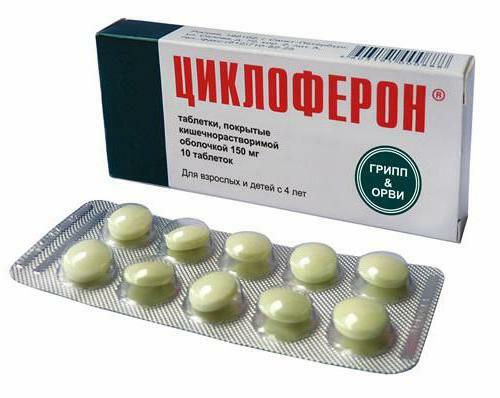 The described tools include: "Anaferon", "Ergoferon", "Cycloferon", "Amiksin", "Isoprinosine", "Arbidol", "Ocillococcinum" and so on. The last two medicines are homeopathic. This indicates their absolute safety and the possibility of use in children.

Tablets for improving immunity may contain certain bacterial mixtures that help form the protective function of the body and avoid the development of the disease. Such drugs include "Bronchomunal", "Likopid", "Immunokind", "Ribomunil", "Imudon" and others. 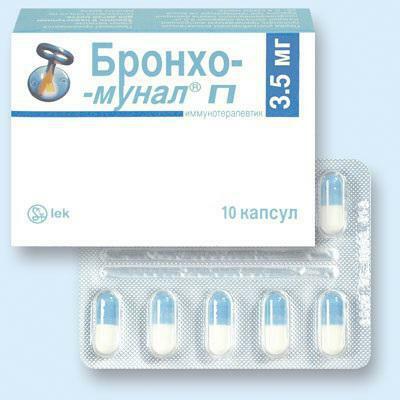 It should be noted that the above drugs are used less often than interferon inducers. Their cost is several times higher than that of similar funds. Most of the described compounds can not have an antiviral effect of a pronounced nature. They only affect the human immunity.

Tablets for immunity to children are often prescribed on the basis of plant extracts. Often the main active substance in them is echinacea. This plant helps to increase the body's resistance. As a result, a person practically ceases to be sick. If the cold has happened, then it passes very quickly without any apparent cost. Such means include "Immunal", "Echinacea", "Eleutherok" and others.

It is worth remembering that despite the safety of the plant components, they can cause an allergic reaction, which in each case manifests itself individually. That's why you should always consult your doctor beforehand and exclude the possibility of negative consequences. 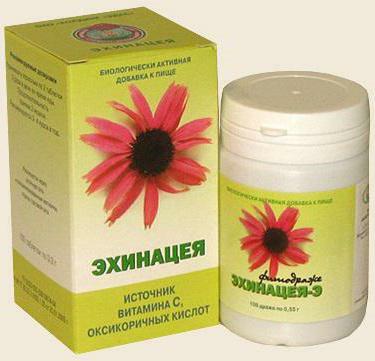 To tablets for immunity to some extent, you can include all the vitamin compounds. Currently, manufacturers produce such compounds with a particular emphasis on immunity, for example, Vitamins Immuno, Supradin. You can choose for yourself an individual drug that will not only strengthen your immunity, but also will favorably affect the skin, hair and general condition of the body.

, you learned about the drugs that contribute to improving immunity. Many drugs of this kind are produced not only in tablets. For example, "Citovir", "Viferon", "Genferon" and so on. At present, the doctor can choose for the patient what is appropriate in his individual situation. Remember that such drugs do not inhibit their own immunity. However, their excessive and uncontrolled reception is prohibited. Before the beginning of treatment it is necessary to undergo inspection and to hand over some immunological analyzes. Strong immunity and well-being to you!