Sodium Lactate - What Is It?

This substance is available in two forms: 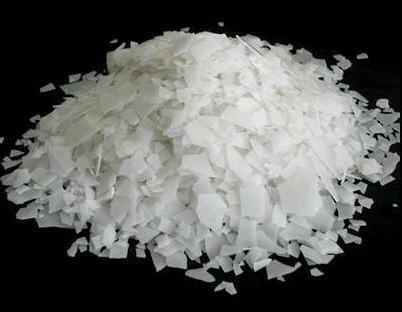 If you try this liquid for taste, then we can say that it is brackish. It has a substance and a smell, a weak characteristic soda. There are no suspended particles and no precipitation.

Besides this, both the crystals and the solution are perfectly soluble in water. 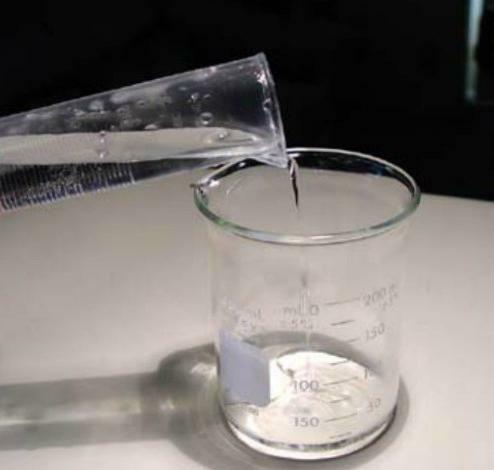 Methods for the preparation of

The main way to produce sodium lactate( a complex solution and forms a food supplement E325) is the neutralization of lactic acid. That is why the properties of this substance are identical with the raw material.

Used in food industry this substance as a desiccant. This is due to the fact that this antioxidant can not only absorb the moisture that is directly in the food, but also enhance the antioxidant effects. That's why it is considered an excellent preservative. Food additive E325 is most often used in the manufacture of bakery products for acidifying the dough. It is the presence of this substance in the bread that determines its taste.

Also sodium lactate is used in the production of frozen products, in particular meat products. Especially it concerns those products which, after manufacturing, are packed in vacuum containers. The addition of this substance significantly prolongs the shelf life of the product.

In some quantities, sodium lactate is included in the composition of cookies, as well as raw ham.

In the production of canned products, this component contributes to the uniformity of the brine and improves the taste of the final product( most often in tomatoes, olives, onions and gherkins).

Actively used neutralized lactic acid - sodium lactate - and in the production of liqueurs, cocktails and confectionary creams. It is added to increase the shelf life and improve the taste of the products. In the production of caramel, marmalade and marshmallows, this component contributes to a decrease in viscosity when the mass is boiled. 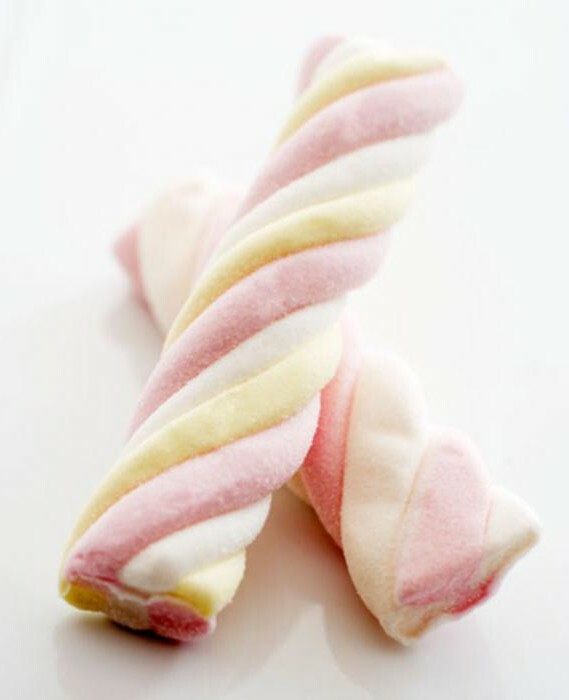 Performs sodium lactate and the role of salt-melting agent in the production of cheese fused products. There is it in mayonnaise( regardless of the manufacturer), margarine, broths, instant soups, jam, jam and even milk. In some cases, the use of and in the manufacture of children's products. However, only the L + isomer can be added.

In products intended for use by children, only the L + isomer is allowed. This substance is allowed in five standards as a regulator of acidity: fruit canned food, jams, mayonnaise, margarines and soups.

In Russia, sodium lactate is completely permitted as an antioxidant, salt-melting agent. It is allowed to use in the production of conservation( vegetable and fruit), bakery products.

In modern society, there is an opinion that various food additives, which are labeled with the letter E during prolonged and constant use, cause a certain harm to the body. To some extent, this is true. However, there are a number of permitted additives, the number of which is strictly regulated. This also applies to sodium lactate. If the finished product has more than allowed by the relevant documents, then it is not allowed for sale.

As for the additive E325, it has a negative impact on the human body. But at the same time, sodium lactate is allowed to be used in the food industry in the countries of the European Union, Ukraine and Russia. 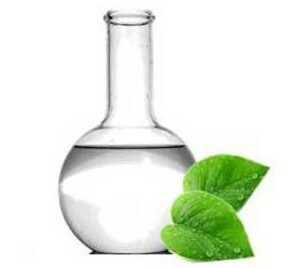 Numerous studies and various tests were conducted, the purpose of which was to identify possible side effects. However, reliable results, which would have proved that the use of this additive is absolutely safe, was not received.

In addition, there are no specific allowable doses of the substance in the finished product. The only proven fact is the effect of supplementation on the body of a child and people who suffer from lactose intolerance. That's why these categories of people are not recommended to eat foods that include sodium lactate.