"Metadoxil": reviews of alcoholics, instructions for use, composition and description

How effective is the drug "Metadoxil"?Reviews of alcoholics, the price of this drug and its readings are discussed below. Also, from this article you will learn about the way this medication is used, its side effects and contraindications. The drug "Metadoxil"( reviews of alcoholics about it will be presented below) goes on sale in the following forms:

"Methodoxil" - a cure for alcoholism. Also this agent shows detoxification and hepatoprotective properties.

The hepatoprotective effect of this medication is due to its membrane-stabilizing effect. In addition, this drug is able to restore the ratio of free unsaturated and saturated fatty acids. As a result, the resistance of hepatocytes to the effect of peroxide oxidation of fats arising from the influence of toxic agents increases. 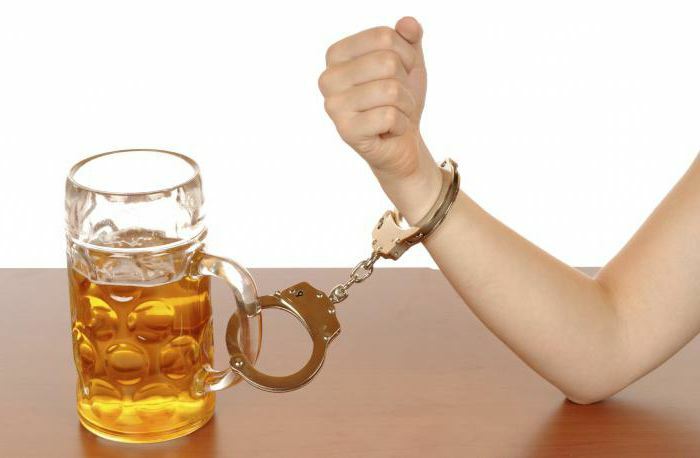 The detoxification properties of this drug are caused by the activation of liver enzymes that take part in the metabolism of ethanol( in particular acetaldehyde dehydrogenase and alcohol dehydrogenase), which greatly accelerates the process of its excretion from the body and, as a consequence, reduces its toxic effect.

What is remarkable about the drug "Metadoxil"?Instruction, reviews argue that its active substance prevents the formation of elements such as collagen and fibronectin, and also prevents the accumulation of triglycerides, which significantly slows the development of cirrhosis of the liver.

It should also be noted that this tool is able to shorten the period of withdrawal of the withdrawal syndrome, to reduce the somatic and mental symptoms of hangover syndrome.

One can not help saying that metadoxine activates GABA-ergic and cholinergic neurotransmitter systems, prevents motor excitation, improves short memory and thinking. In addition, this substance is able to have a nonspecific anxiolytic and antidepressant effect, as well as reduce the craving for alcohol. 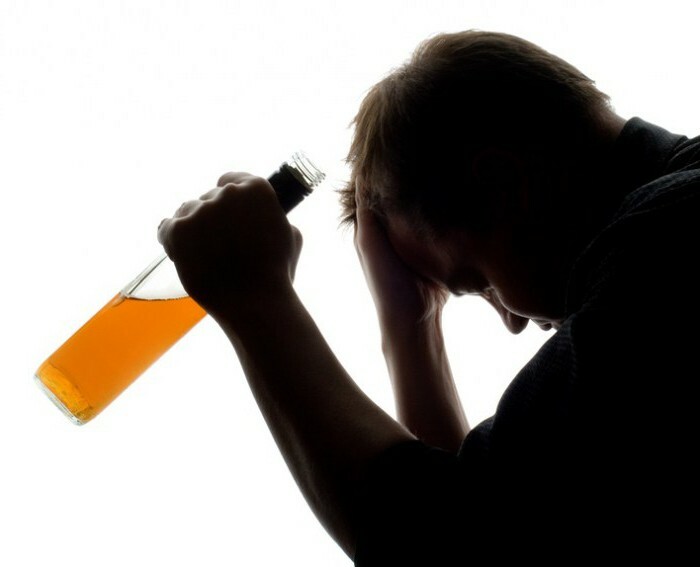 After taking the medicine inside, it is quickly absorbed from the intestine. Metadoxine has a high bioavailability( approximately 60-85%).Its binding to plasma proteins is 50%.

This component is metabolized in the liver before the formation of active derivatives - pyrrolidone carboxylate and pyridine.

The half-life of the drug for parenteral administration or ingestion is 45-57 minutes. Approximately 40-50% of the drug is excreted along with urine during the day and about 35-50% with feces, for 95 hours.

Under what conditions is the most effective drug "Metadoxil"?Reviews of alcoholics argue that this remedy is good for:

This medication is contraindicated in:

With caution, this medication should be prescribed for Parkinson's disease, especially if the patient is already using levodopa. This is due to the fact that metadoxine can reduce the effectiveness of the latter.

Preparation "Metadoxil": instruction for use

Reviews report that the agent should be used only after consulting a specialist.

When alcohol intoxication, especially acute, this drug is administered intramuscularly at a dosage of 300-600 mg or intravenously - 300-900 mg.

For intravenous administration, the indicated dose of the drug is previously diluted in a 5% solution of dextrose or with 500 ml of sodium chloride. In this form, the drug is administered dropwise, for 1.4 hours.

In the combined treatment of liver diseases, as well as chronic alcoholism, this drug is prescribed for 500 mg twice a day for 25-35 minutes before meals. This dose can be increased to 500 mg three times a day.

The course of therapy with this drug should last at least 90 days.

When the abstinent syndrome( alcoholic) medication is administered intravenously in the form of infusion in a dose of 900 mg once a day for 3-7 days( depending on the patient's condition).

What are the negative effects of the drug "Metadoxil"?Reviews of alcoholics report that in the background of the use of this remedy they often develop allergic reactions. 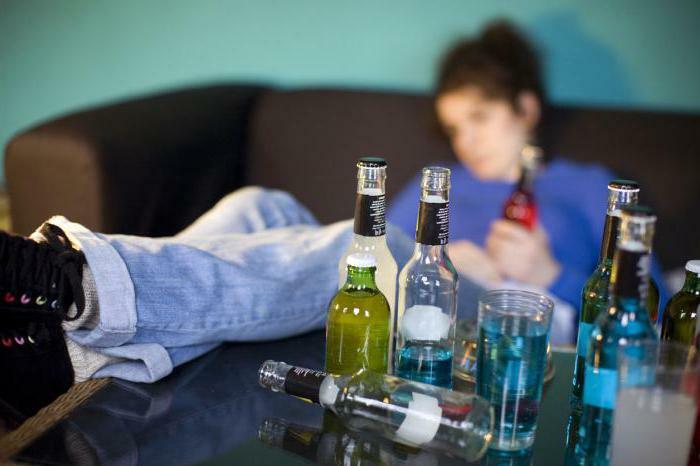 It should also be noted that in people with bronchial asthma, bronchospasm may occur( more often when using a solution).

Methadoxyl injection contains a component such as sodium metabisulfite. This substance can cause allergic reactions in people prone to asthma attacks, as well as their enhancement.

The drug "Metadoxil": reviews of alcoholics

Unfortunately, there are not very many reviews about the drug "Metadoxil".However, from those left by people prone to alcoholism, we can safely conclude that this medication has a good effect in the treatment of dependence on alcohol.

Regarding the effectiveness of the treatment of withdrawal symptoms, the patients' opinions differ noticeably here. Some argue that with this condition the drug helps quite well, while others - did not notice any result.