Despite the fact that vegetarianism was practiced a few thousand years ago, the first official botanophage community was created in the century before last, in the year 47, in the UK.In Russia, however, to give up meat products and to identify oneself with the European fashion movement began after 50 years. For a whole century, vegetarianism was only on hearing: only a few were imbued with the culture and religion of the progenitor of the movement - India. 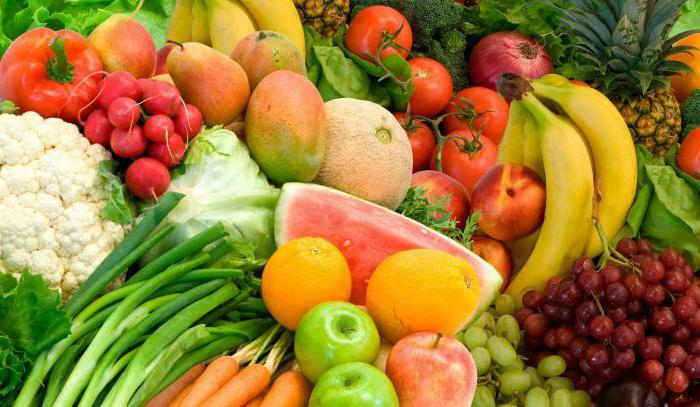 What helped vegetarianism become a full-fledged diet in the 21st century?

But in the courtyard of the 21st century, and the vegetarian movement in a number of Slavic countries begins to gain momentum. More and more literature can be found on the shelves of bookstores, where all the details of botanophages are described in detail, many scientific articles and publications are cited. And it turns out that a lot of famous people were imbued with the vegetarian movement. Who are they, these famous vegetarians? You will find out the answer to this question after reading the article.

Famous Vegetarians of the Past Centuries 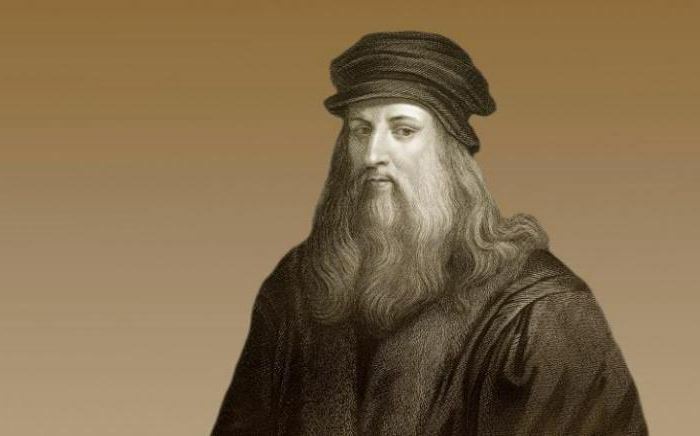 Who are they, the world's famous vegetarians? Whose names are on this list? Who are familiar with the works of art "Mona Lisa", "The Baptism of Christ" or "The Lady with Ermine"?Or who has ever admired the amazing creativity of Renaissance artists? Only units know that the world-famous artist, the genius of his craft Leonardo da Vinci was a vegetarian. It was he who owned the following words: "As long as people cut animals, they will kill each other."Liked life and everything alive around, da Vinci bought animals in local markets, because killing them for food was wild for him.

The next amazing representative of the vegetarian movement was Tiruvalluvar, who was worshiped in South India. He, as well as the Italian artist Leonardo da Vinci, also owns the following well-known phrase, showing his attitude to the killings of animals for food: "How can a man eating meat and flesh of living beings be compassionate?"

Famous vegetarian people also met among philosophers. So, in this list you can add a famous thinker, an ancient Greek mathematician, mystic and philosopher - Pythagoras of Samos. Throughout his life, the diet of Pythagoras was exclusively vegetarian. But occasionally the philosopher allowed himself to eat fish.

TV presenter Olga Shelest has been actively fighting against the consumption of meat of animals and birds for many years of her life. On the Russian streets, one can find posters of the antagonistic movement of PETA under the leadership of this woman, on which one can contemplate horrific pictures of what the killing of animals leads to, how much the person has become embittered and his attitude toward the animal world has deteriorated in principle.

Who are they, the famous vegetarians in Russia? A woman without whom the television series "Svata" would not have gained such popularity in Russia and the CIS countries - Lyudmila Artemieva. The actress, performing both in theatrical productions, and flashing in films with an enviable frequency, also refers to vegetarians and encourages people to remember their humanity and love for the flora and fauna in general.

Nikolai Drozdov is no less famous person for cameras. He in the distant 2000s on the project "The Last Hero" was nicknamed "Man-encyclopedia."He from the pages of his books, from TV screens, offers his readers and listeners a huge amount of information about vegetarianism and veganism, and is an ardent supporter of the latter. 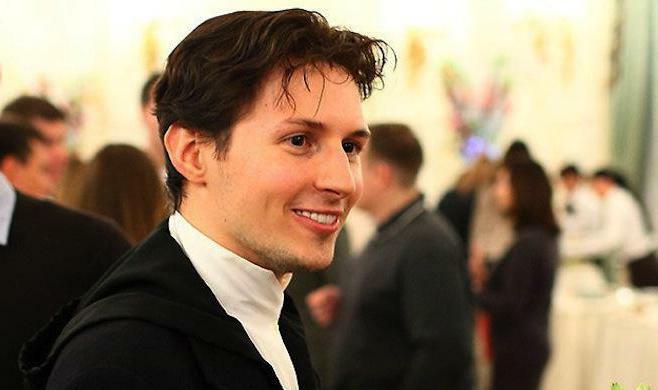 The creator of the social network "VKontakte" Pavel Durov has recently also been ranked among the antagonists of botanophages.

The most famous vegetarians in Russia: Laima Vaikule, Yolka, Stanislav Namin, Sati Casanova, Victor Chaika and many others. All of them are supporters of the vegetarian movement, who in their creativity and on the pages of blogs want to inform people that vegetarianism is not just the salvation of animals. This is saving yourself first.

Tom Cruise, Nicole Kidman, Jim Carrey, Pamela Anderson, Uma Thurman, Ozzy Osbourne, Steve Wai, Tina Turner, Oksana Pushkina, Orlando Bloom, Shura, Faina Ranevskaya - this list of famous vegetarians can go on forever. Many stars of such magnitude will forever remain in memory not only as famous actors, directors, musicians or poets, but also as fighters of the famous VITA movement, which currently has tens and hundreds of thousands of participants. Their desire to live with our lesser brothers in harmony is strong and noble. 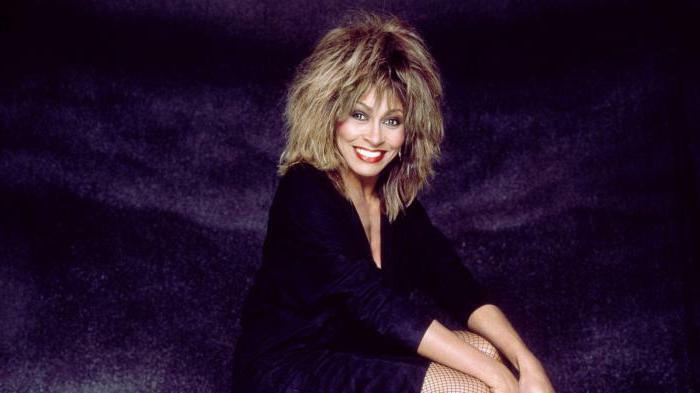 Sports celebrities in the struggle for animal life

Among athletes there are a lot of people who try to adhere not only to a healthy lifestyle, but also to vegetarianism. They also fight for the rights of our smaller brothers, donate part of their income to various rescue organizations around the world and ask everyone to share their opinion on this.

Mike Tyson is a talented person and an Honored Master of Sports. The American boxer has not eaten food of animal origin for more than a decade. This, however, did not affect its results in any way. 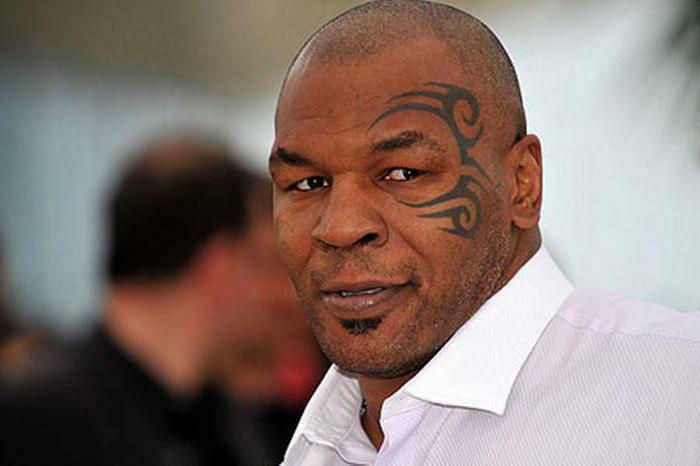 Bodybuilding is also famous for its athletes who support the vegetarian movement. So, having received the title "Mr. Universe" four times in a row, Bill Perl is one of his representatives.

Tennis represents among its legends the Czech tennis player Martin Navratilova, who throughout her life shows the benefits of sports and proper nutrition based on plant foods. Despite a respectable age of 58, Martin looks simply amazing. And this is not only an external condition. Many athletes, whose coach is Navratilova, note her spiritual beauty and incredible strength of mind.

What other well-known vegetarian athletes will add to our list? Prince Fielder and Tony Gonzalez are masters of sports, well-dressed handsome men and simply incredibly strong and powerful guys, whose food is based on cereals, vegetables and fruits.

Among the famous basketball players are Robert Parish, Salim Studdamire and John Sally, who call their fans to always remember that animals are human friends, not clothing and food. Salim also notes that dieting allowed him to achieve new records, because vegetarianism gives him more energy and stamina during serious basketball matches.

The great athlete, the recognized champion in the running at different distances Karl Lewis refers to the vegans rather than the vegetarians. Lewis since 1991 adheres to an incredibly strict diet, in which animal food is not included in any way, which helped him become a ten-time Olympic champion.

And let this list - only a small part, but even on it you can see that the vegetarian and vegan diets are not an obstacle in professional sports, but to the exact opposite. It should also be noted that gladiators were vegetarians.

Unlike vegetarianism, the vegan branch diet is more strict. Veganism excludes the use of products of animal origin in general. Unlike vegetarians, vegans do not eat honey as well, which, it would seem, is not a critical product. However, this menu has a lot of restrictions, which even vegetarians sometimes do not understand. Vegan attitude is less loyal than to vegetarians, but to become a vegan or a vegetarian is the choice of every person.

A strict diet of representatives of botanophages: that is strictly forbidden to eat, except animal products

A sharp transition to such a diet is not recommended, if before there were no preparatory steps for a smooth transition from a full diet to vegetable. The body simply can not stand all the restrictions in food. In addition, without careful preparation, without getting acquainted with all available information about the vegan movement, a person who practiced meat-eating and received the necessary list of managers and vitamins from these products will quickly wither without them. And it is in our time to become more and more often a vegan without preparation became some kind of misfortune. They can rather be attributed to the ideological ones, which only looked at several lectures of the professors of the vegan direction and were inspired by it.

Of course, the cult of animal welfare can not but rejoice, but only a sharp change in diet leads to side effects. Moreover, such people will not last long for a strict diet. As practice shows, ideological vegans are able to observe the regime for several months, after which they again return to the standard diet of a person with an abundance of products of animal origin. And it is precisely because of such "former vegans" that the reputation of botanophages is significantly spoiled. 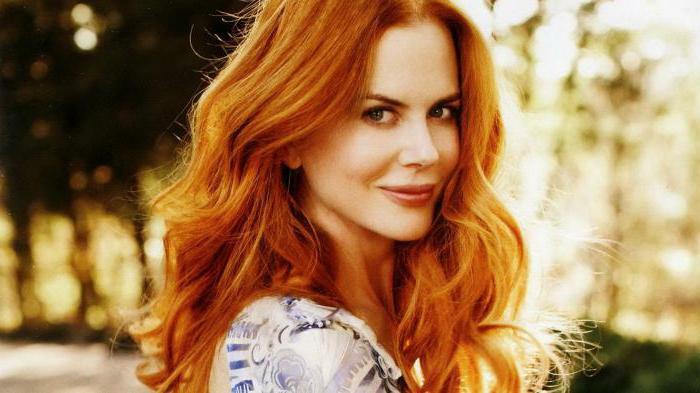 Patrick Babumian, Adam Russell, Sky Valencia, Jenny Garth, Jessica Coffil and many others - famous personalities who devoted their entire lives to veganism. Benjamin Spock, a pediatrician whose medical articles and books proved to be a valuable and useful contribution to the development of medicine, is a vehement supporter of the vegan movement.

The voice of the satellite channel Animal Planet, TV presenter Wendy Turner also in recent years ascribes himself to the community of botanophages. Prior to that, Turner was actively practicing vegetarianism, so that the ultimate goal on the way to a strict diet regime was achieved without harmful consequences for the body.

Famous vegans and vegetarians were introduced to your attention in this article. Who would have thought? Read the names of some famous people was really a surprise. And these are only a few among the world-famous personalities, whose life the rejection of animal products has improved and given confidence, spiritual and physical strength to cope with daily difficulties and always come out victorious.