Not so long ago the term "ballast substance" was introduced into science. These words denoted those components of food that could not be absorbed by the human body. For quite some time scientists even recommended avoiding such food, as there was no sense from it anyway. But thanks to a lot of research, the scientific world has learned that the ballast substance( cellulose, fiber, etc.) not only does not harm, but also benefits, helping to solve a lot of problems, including digestive disorders. Today, these nutritional components are widely used to prevent diseases of the digestive tract, as well as for weight loss. 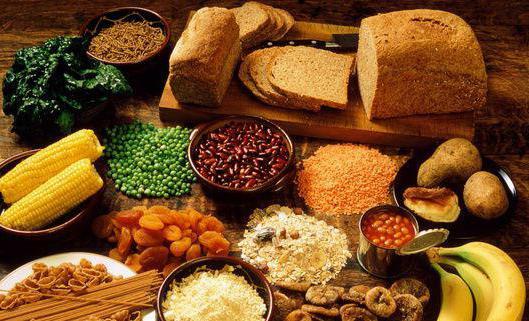 In the modern world, food is studied along and across. And until recently, it was decided to allocate nutrient and ballast substances. To the group of nutritional components were proteins, carbohydrates, fats, vitamins and minerals, in a word, everything that was used in the later life of the organism.

Ballast substances are substances that are not digested in the human digestive tract due to the lack of appropriate enzymes. It was believed that such components are useless and can even do harm. That is why they were generally considered ballast. Some scientists advised to limit the number of certain groups of foods in the diet.

Nevertheless, in the course of research, it was observed that people who refused food with ballast substances were more likely to have digestive disorders. Moreover, they became prone to obesity and diabetes. Such data forced the scientists to once again conduct tests and reconsider the opinion about the components of food that the body can not digest. Thus, a huge discovery was made: these substances were not really ballast, they provided the normal functioning of the digestive system and not only.

It is known that food contains the largest amount of ballast substances. The group of these components include:

How these food components affect the human body 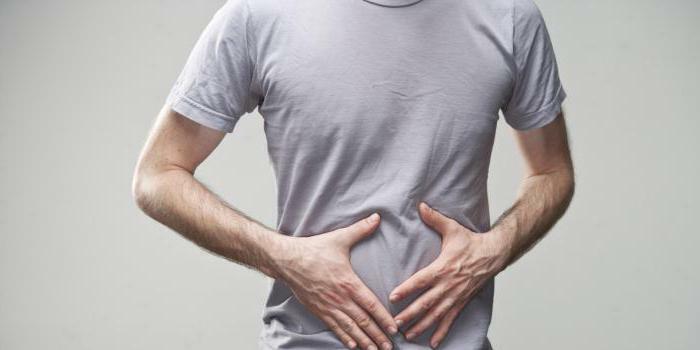 Actually, ballast substances are very useful for the human body. Already after getting into the mouth they act positively, because the plant food is hard, it needs to be chewed for a long time and thoroughly, during this happens a natural gum massage that improves blood circulation in the tissues, prevents the development of periodontitis. Fiber is a physical stimulant of intestinal peristalsis. The presence in the diet of a sufficient amount of such food keeps the smooth musculature of the digestive tract in tone. This affects the processes of digestion and well-being of the patient. In addition, ballast substances contribute to the formation of normal feces. People who refuse to eat plant foods often have chronic constipation.

Coarse fibers in the human intestine swell and act like a sponge, absorbing excess fluid and removing toxins from the body. Moreover, ballast substances bind bile acids, thereby reducing the level of cholesterol in the blood.

Vegetable products are digested slowly. Therefore, nutrients, in particular glucose, enter the bloodstream slowly and in a measured manner.

Ballast substances are not absorbed by the human body, which can not be said about the beneficial bacteria that live in the intestine. For microflora this is a good recharge. That is why the use of foods rich in the components described above is an excellent prevention of dysbacteriosis.

Is it possible to have a negative impact? 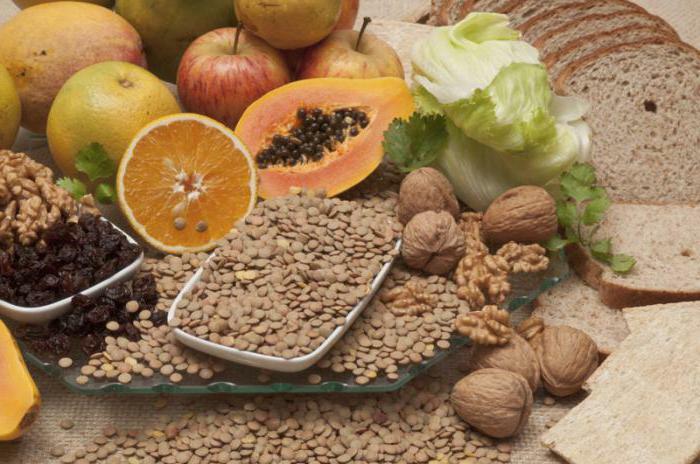 In theory, vegetable food containing these very ballast components can harm the body. Microorganisms in the human intestine can partially digest fiber and other substances of vegetable origin, thereby releasing gases. Their excess can lead to swelling and damage to the epithelial tissues of the intestinal wall. In turn, the result will be a violation of the assimilation of zinc, calcium, iron and magnesium. Possible consequences include the turning of the intestine as a result of its overcrowding.

But it is worth noting that the probability of such a phenomenon is reduced to a minimum, because for this a person would have to absorb huge quantities of plant food, which is almost impossible.

Contraindication to the use of ballast components 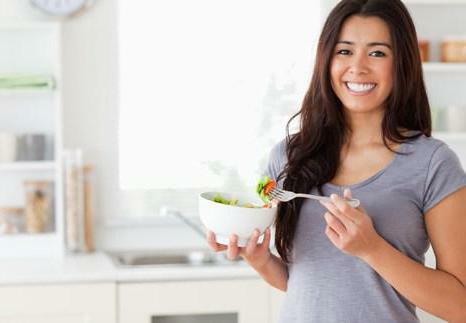 We have already dealt with the question of whether a ballast substance is hazardous. The use of these components for the body is simply invaluable. On the other hand, there are situations in which it is contraindicated to eat plant foods rich in fiber.

It should be excluded from the diet for gastritis or ulcerative bowel disease, stomach. Of course, we are talking only about periods of aggravation. Immediately after the treatment is completed, the dietary fibers must be entered again in the menu. It is proved that in a few weeks after the refusal of food rich in ballast substances, the walls of the intestine become sluggish, the patient develops constipation, and then dysbiosis. 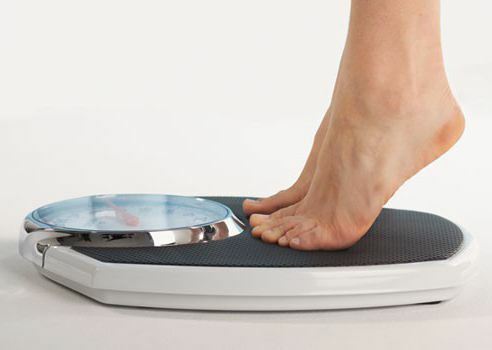 This group of substances is useful in dietology, as it helps to fight excess weight. As already mentioned, coarse fibers have a positive effect on the work of the intestines, improve the digestive process, affect the level of sugar in the blood.

In addition, vegetable food, as a rule, low-calorie and does not contain a lot of harmful fats. And these products can achieve a sense of saturation, as the fibers in the intestine swell. Of course, in addition to ballast substances, plant foods are rich in minerals and vitamins, which is simply necessary for the human body during weight loss. For example, it has long been proven the benefits of lentils for the body during a diet, since along with this product a person receives not only food fibers, but also proteins.

Which products contain these components?

Ballast substance, despite the name, is extremely useful for the body. That is why in the diet must necessarily be present food products containing these components. To their list include oat flakes and wheat bran. They are rich in legumes, in particular peas, white beans and others. The use of lentils for the human body, for example, is huge, because, in addition to fiber, it contains proteins, a huge amount of vitamins and minerals. 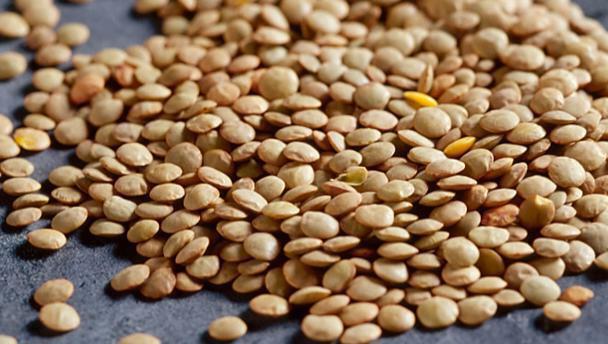 Useful dried fruits, such as raisins, prunes, dried apricots. The diet should include fresh fruits and vegetables, especially cabbage and carrots. Diversify the menu can be with whole grains of pasta. As you can see, the ballast fibers are found in many foodstuffs, it is by no means to be abandoned.