And what kind of healing properties do you know about Kalgan? 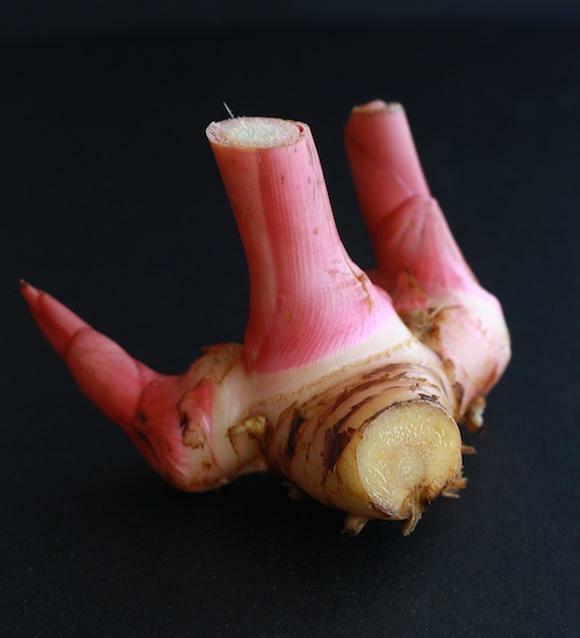 Kalgan( standing stone) is a perennial plant with a tuberous, woody root 10 to 20 cm in height. The stems of the plant are upright, have a fine texture, dense foliage and short hairs. On thin long pedicels there are solitary buds with a diameter of about 1 cm. The name Kalgan acquired on the Arabian lands, and in translation into Russian it means "ginger wild".The flowering period of the plant is from the beginning of June to the end of July.

In the Slavic lands, there are several healing properties of the Kalgan. In addition, the plant in ancient times was considered endowed with supernatural power and was called "whisperer" or "mighty".Traditional medicine most often used is the root of the Kalgan, the medicinal properties of which since ancient times are considered one of the most effective. Also for the preparation of medicinal products, grass, foliage, flowers and stems of the plant are used.

The picking and harvesting period for the erect erect root is April and May. This is the time when the leaves grow. After the roots are collected, they are cleaned, dried at a temperature of 50 to 60 ° C in specially designed dryers or in places with free air access. The healing herb Kalgan begins to be harvested during the flowering period of the plant. This time is the most favorable. 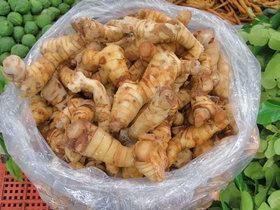 None of the medicinal properties of the Kalgan remained unnoticed by the doctors of medieval Europe and the East. The plant served as a substitute for non-existing antibiotics. The main medicinal properties of kalgan are antibacterial, so with its help it was easy to get rid of various infections. Preparations made on the basis of this plant have other medicinal qualities:

- evacuate excess bile from the body;

- accelerate the production and production of sputum from the respiratory tract.

Among other things, kalgan is a spice that is able to improve the 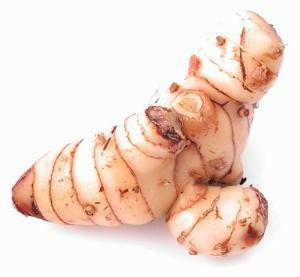 appetite, relieve gastric colic, accelerate the removal of gases from the intestine. The analgesic effect of the plant is well traced with toothache. Another unbeatable therapeutic feature of Kalgan is its ability to cure ulcers in the duodenum and stomach, as well as stopping bleeding in the digestive tract.

Substances that are contained in the calgan, have a positive effect on the skin, have a constrictive effect and a disinfecting effect. For this reason, the plant extract is often part of creams and other products intended for the healing of various wounds, to reduce and smooth the scars. Also kalgan is able to instantly relieve the pain sensations in burns and accelerate their healing, the process of regeneration of skin cells. Decoctions prepared on the basis of a plant, perfectly disinfect the larynx for colds. In the process of inhalation, calgana pairs have a softening effect on the bronchi. Healing properties of plants are also indispensable in the treatment of rheumatism and jaundice.