It is known that with the development of genetics, many congenital pathologies were discovered. Chromosome changes can cause a variety of anomalies. Some of them are noticeable immediately after the birth of the child, others are manifested in childhood or adulthood. Cairns-Seyr syndrome refers to the pathologies of mitochondrial DNA.It unites 3 symptoms, the connection between which was discovered only by the end of the 20th century. Mitochondrial diseases are a large group of genetic pathologies that are laid in the period of intrauterine development and transmitted through the maternal line. This type of anomalies was discovered due to the development of genetics. 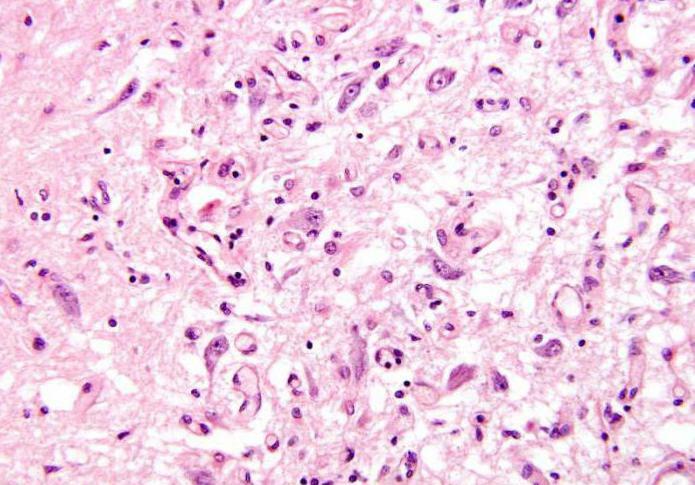 Mitochondrial DNA diseases involve tissue respiration disorders that occur at the biochemical level. As a result, the symptoms of these pathologies can be different. Cairns-Seyr syndrome refers to a group of mitochondrial diseases in which chromosome deletion takes place. It was first described in 1958.At that time, scientist Cairns cited only 9 examples of morbidity. The main symptoms of this pathology are progressive ophthalmoplegia, retinopathy and intracardiac blockade. The disease occurs with equal frequency in both boys and girls. Nevertheless, only women can be carriers of the damaged chromosome. This pathology belongs to a very rare anomaly, at the moment about 200 cases are recorded all over the world. 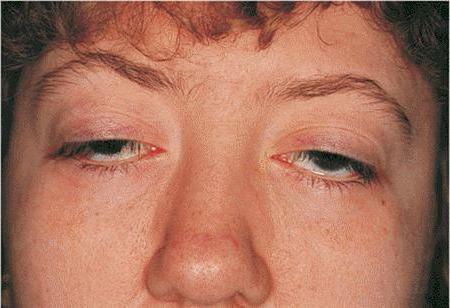 Like all mitochondrial diseases, this syndrome has been studied not so long ago. Therefore, the exact reasons for its development are not known. It is believed that the anomaly is formed in the first trimester of pregnancy, when the laying of tissues and genetic material inherited from the parents takes place. At the heart of the disease is the deletion of the chromosome, that is, the loss of its site from the DNA chain. In addition, some patients experience duplication( doubling) of the D-loop. Only women can be carriers of these genetic changes. This is explained by the fact that mitochondrial chains are present only in the composition of the oocytes. Nevertheless, it is impossible to establish exactly what exactly triggers the process of deletion of chromosomes. Like all congenital pathologies, diseases are associated with exposure to harmful environmental factors. These include: stresses experienced in the first month of pregnancy, chemical poisoning, smoking, alcoholism and taking drugs.

Clinical picture of the disease

The Cairns-Seir syndrome is characterized by three classic symptoms. Among them:

Diagnostic criteria for the Cairns-Seir syndrome

Diagnosis of the Cairns-Seir syndrome is based on clinical and laboratory-instrumental data. The disease develops in childhood or adolescence( up to 20 years) and has a progressive course. In addition to classical symptoms, other manifestations of pathology can also be observed. Among them: cerebellar ataxia, deafness, weakness of facial muscles, decreased intelligence. Instrumental examinations required for this syndrome: ECG and Echo, ophthalmoscopy. To make an accurate diagnosis, you need the conclusion of an ophthalmologist, a cardiologist and a geneticist. 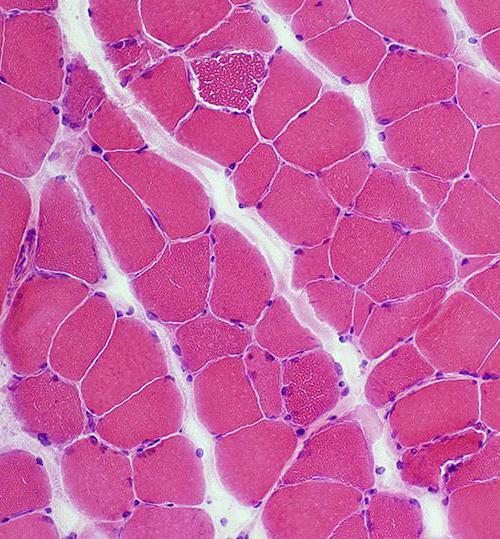 To date, the development of etiological treatment of this disease. Some studies describe the effectiveness of the drug Coenzyme Q10, which normalizes the level of lactic and pyruvic acids. All patients with Cairns-Seir syndrome require symptomatic treatment. Basically, it is aimed at eliminating the heart block. With bradycardia prescribe the drug "Atropine", if there is a convulsive syndrome - a drug "Diazepam".In most cases, the patient needs a pacemaker. For the treatment of ptosis, ophthalmoplegia and pigmentary retinopathy, surgical intervention is necessary.