The word "AIDS" is known to every person on earth and implies a terrible disease, against which there is an uncontrolled drop in the level of lymphocytes in the blood of a person. The condition of the disease is the final phase of development in the body of HIV infection, leading to a lethal end. The first descriptions of the disease fall on the period of the 80s, when doctors around the world were confronted with its manifestations. 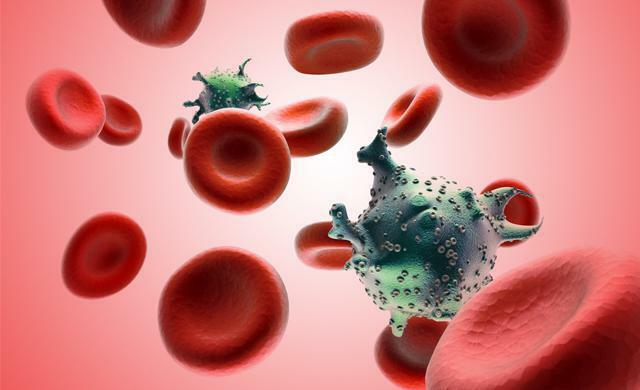 Currently, AIDS in Russia is spreading at a colloquial pace. Statistics officially recorded the number of infected. Their number is shocking with their zeros, namely, patients with HIV infection, there are about 1,000,000. These data were voiced by V. Pokrovsky, head of the Center for Epidemiology of the Russian Federation. Statistics say that only on Christmas holidays in 2015 the number of people who received HIV infection corresponds to a figure of 6000. Pokrovsky noted this data as the highest figure for all previous years.

As a rule, the problem of AIDS becomes the most discussed twice a year. The AIDS Center announced the beginning of the winter( December 1) Day of confrontation with the disease. In the first days of May, the Day of Sorrow for the deceased from the "plague of the 20th century" is held. However, the topic of AIDS and HIV infection was affected outside these two days. The UN statement said that the Russian Federation has become the world center for the spread of HIV.Especially frequent cases of the disease are registered in the Irkutsk region. It became the generalized center of the HIV epidemic. 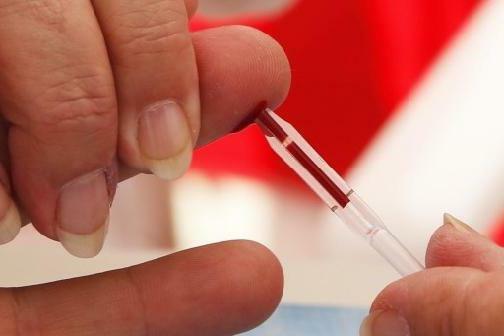 Such information once again confirms the process of increasing the disease. This was repeatedly stated by V. Pokrovsky, this was also reported by UNAIDS documents. Dmitry Medvedev during the meeting of the commission on health protection confirmed the presence of the sick in the country and an increase in the number of patients by 10% per year. Threatening facts were heard from the mouth of V. Skvortsova, who believes that after about 5 years AIDS in Russia can reach 250%.These facts speak of an all-embracing epidemic.

Percentage of cases of

When discussing the problem, Pokrovsky argues that sexual intercourse is the typical way of infection of women. The fact is that AIDS in Russia is recorded in more than 2% of the male population aged 23 to 40 years. Of these: 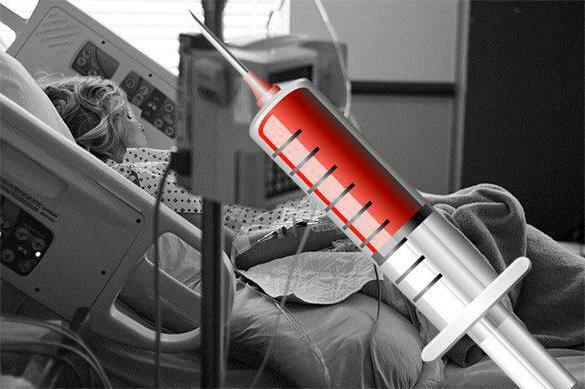 Experts note two main indicators of the deterioration of the situation in this area.

The statistical data shock the massiveness of the disease. The risk of becoming infected with HIV is increasing every year. Also, the number of deaths of this disease has increased. 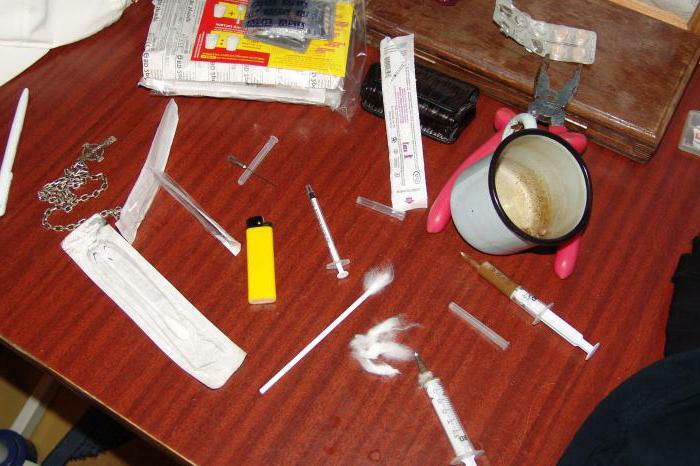 According to V. Pokrovsky, people who died of AIDS in Russia are estimated at 205,000 people. This figure covers only the surveyed segments of the population. This includes patients who are already registered as having received the infection. According to experts' forecasts, potentially hidden HIV carriers should be added to this number, who do not receive treatment and are not registered with the doctor. In total, the figure can reach 1 500 000 people.

The most problematic area for AIDS

AIDS statistics in Russia show how large the problem is. At the moment, the most critical situation is the one covering the Irkutsk region. The head doctor of the region to combat the disease noted that almost every 2 people out of a hundred have a HIV test. This corresponds to 1.5% of the total population of the region.

Three incidents of four occur through sexual contact between people under 40 years of age. When clarifying the circumstances, it often turns out that the infected person did not even suspect that he became the carrier of the infection and needed intensive treatment.

In V. Pokrovsky's report, the phrase "If 1% of women bearing a fetus are found to have HIV according to the results of a blood test, then epidemiologists have the right to attribute the disease to a generalized epidemic." This was confirmed by the doctors of the Irkutsk region.specialized center and negligent attitude to the problem of the governor of the region 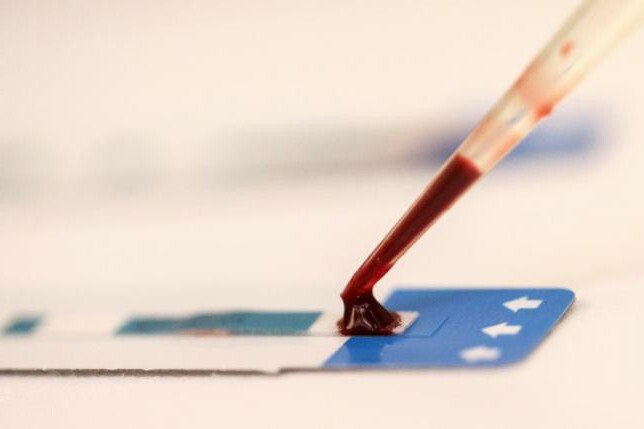 Along with the Irkutsk region, a complicated situation is noted in 19 regions:

The Sverdlovsk and Irkutsk regions take the first place in the black list, Perm goes next, followed by the Khanty-Mansiysk District, the Kemerovo Region lists.

Leadership of the regions is far from pleasing. In these areas, you can pass an anonymous test at any medical institution.

AIDS: the cost of treatment

If anonymous testing is in most cases free, then the treatment itself will require a significant investment. The price policy of pharmacological companies in the field of antiretroviral therapy in our country is quite tough. Thus, when comparing prices, it can be noted that treatment in the African countries is $ 100, in India it will be between $ 250 and $ 300, but in Russia you should pay about $ 2,000 for it. Such a sum is unaffordable for many residents of the country.

Statistical data indicate that in the past year only slightly more than 30% of the sick population were able to receive antiretroviral assistance. The reason for this fact is the inflated prices established by the suppliers of medicines.

If it turns out that the partner is HIV-positive, it is necessary to take the test urgently. AIDS is a dangerous, fatal disease, so that delay in the examination can end badly for the patient. 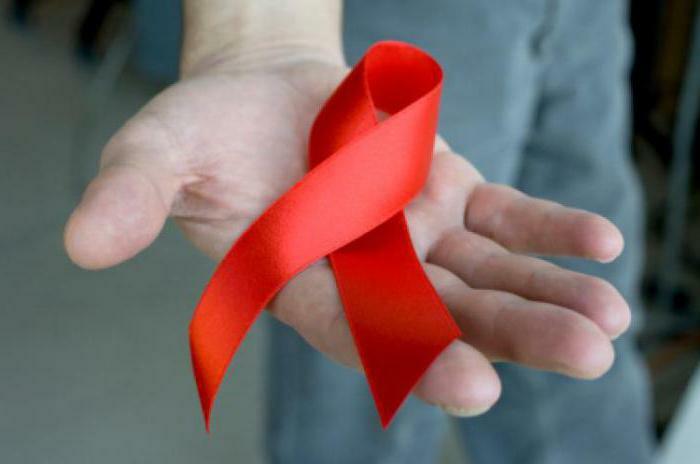