Meconium is the original feces of an infant. How many days does the meconium

Many wonder how many days there is meconium in newborns. Let's look at this article.

With the birth of the baby, the life of the parents changes radically, and the child's well-being and his health become the most important concern. Very often young mothers do not know what state is the norm for the newborn, and therefore they constantly fear something. To less nervous without reason and at the same time not to miss the signs of the disease, it is necessary to study in advance the specific physiological processes of the newly born baby. 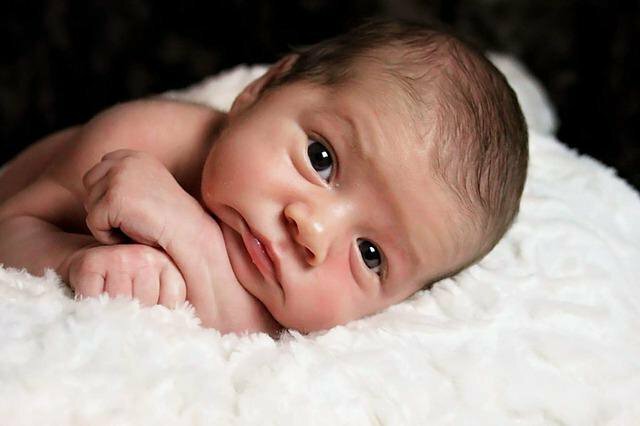 Good digestion of the baby has a close relationship with his health and health. Where does it come from? The chair of a child who has just been born, undergoes changes and has several stages before it acquires the shape and color of stools that we are accustomed to seeing. It all starts with meconium. What is that? What are the terms of its appearance? And are there any pathologies directly related to meconium escape?

What should be the first chair of the baby?

Meconium is a special first-born feces, one that comes out of the intestine in the form of feces very first. According to its characteristics, meconium is significantly different from future feces of the baby. It is very sticky, viscous, practically odorless, with a predominantly deep dark green color scheme, reaching almost black( it's worth mentioning, mekonion in Greek means "poppy").

Original feces and its composition are directly due to fetal life, so that meconium can contain fragments of bile, digested epithelial cells, prenatal hair, amniotic fluid, mucus in small amounts and, of course, water. 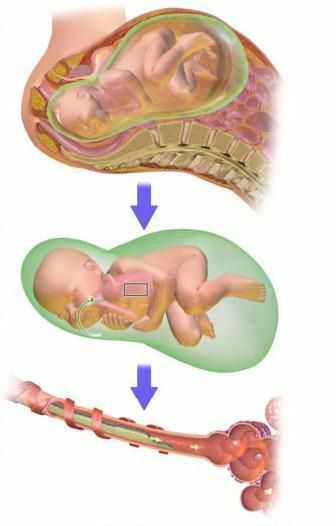 It is generally accepted that the toddler's stool is almost completely sterile in the first three to four hours after birth, later colonization of the intestinal flora, including the intestine itself, occurs. But not so long ago a group of Spanish scientists studied meconium and proved that in the first feces there are lactobacilli, as well as a number of intestinal microorganisms.

The indicators of meconium mass in newborns range from sixty to one hundred grams, its acidity is 6 pH.

When does meconium removal occur?

So, in what terms does the body get rid of the first portion of feces that have been recycled? Normally, excretion from the intestine of its contents is carried out in the first day, that is, from the third to the twentieth hours after birth. But on the second and third day the feces are called transitional, since it includes the remains of meconium and digested pieces of incoming food - mixtures or colostrum. First, some impurities and veins become visible in it, but then the child's chair gradually changes and becomes mushy or liquid yellow.

Is it possible to release meconium from a child's body? Yes, if from the very beginning the mother will apply it to her breast. It should be known that colostrum, which is released during the first days of feeding, is, in essence, a thick mucus that is saturated with nutrients and has a slight laxative effect. Children, attached to the chest in the first hours of their lives, defecate much easier. 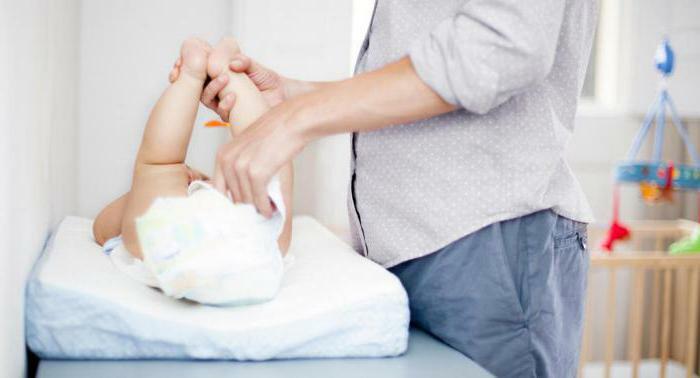 How is meconium washed?

This is not easy to do. To wash the sticky consistency, not enough flowing water alone. In order to solve the task, you can use oil for newborns or cream, which is applied under the diaper. In this case, the matter will be greatly accelerated, and it will be possible to easily clean a child's tender ass with water or a wet napkin.

Characteristics of a normal baby chair

So, how many days does meconium have in newborns? By the seven days after the birth of a child, his chair should already come to normal, that is, acquire a yellow color and a mushy consistency, but in fact there may be other options not related to deviations.

However, various pathological conditions are possible. Consider them. 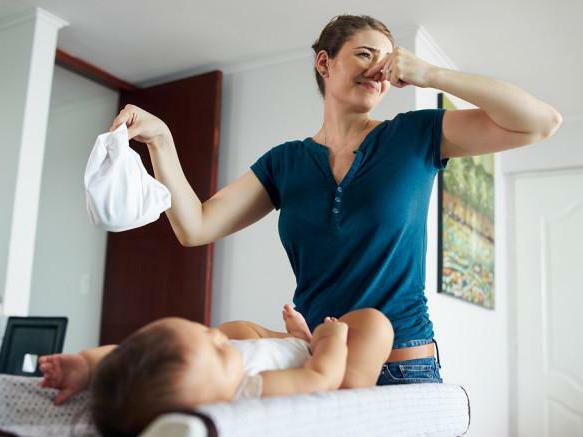 Very rarely, meconium is characterized by such a strong viscosity that it causes clogging of the lumen of the ileum. This obstruction is due to the fact that the pancreas activity has failed, which in full does not produce enzymes that help reduce the density of meconium. Meconium ileus is mainly associated with cystic fibrosis, that is, a serious hereditary disease, which is accompanied by a defect in the respiratory functions. Such a disease in terms of prevalence is found in one infant by twenty thousand.

It is very easy to recognize the symptoms that characterize meconium ileus: the feces are absent in the first-second day, the stomach swells, accompanied by swelling of the surrounding epidermal cover, vomiting contains an admixture of greens and bile. But it is not easy to accurately diagnose pathology, it often happens already during the operating procedure. Talk about the obstruction of the intestine can only be done after radiography with a suspension of barium.

Initially, the baby is trying to help and put an enema, for example, with a 3% solution of pancreatin, which causes a rarefaction of feces. In the absence of the proper effect of such procedures, surgery is required.

There is aspiration with meconium. 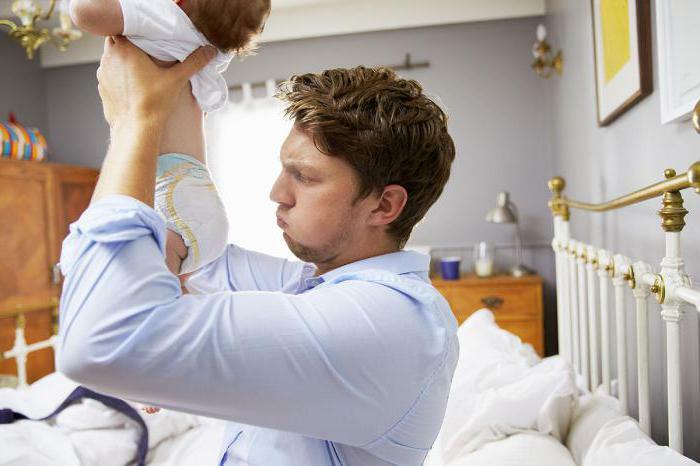 Another problem is associated with such a state when meconium enters the lungs of a baby. This can happen before and during childbirth. Thus, in the amniotic fluid, meconium is found in the case of pregnancy swelling. If the labor activity is protracted, there is always a danger of developing asphyxia or hypoxia. Such conditions are extremely terrible, since carbon dioxide accumulated in the circulatory system irritates the brain respiratory centers, the reflexive child takes the first breath already in the womb, in connection with which there is a danger of swallowing the waters. When contaminated with their meconium, it penetrates into the respiratory organs, and this can lead to pneumonia in severe forms.

If a newborn swallows clean or polluted waters, he is cleansed of the respiratory tract and then closely monitored for his condition to rule out the development of pneumonia or to start treating it on time. 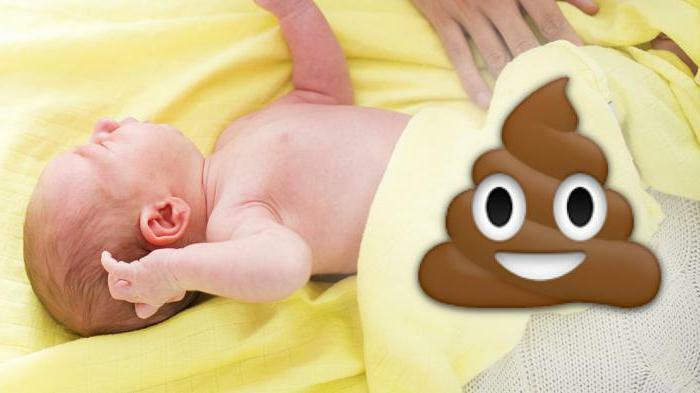 Thus, the condition of meconium is a very important sign of a baby's health. Most often, there are no problems with it, only in rare cases may require resuscitation to restore the respiratory or digestive functions of crumbs.

Now we know how much meconium is released in newborns.