Instructions for use and analogue of "Tenoten"

Faced with the need to use anti-anxiety drugs, many choose "Tenoten".This is a homeopathic remedy that can soothingly affect the central nervous system and normalize the ratio of neural mediators located in the brain. 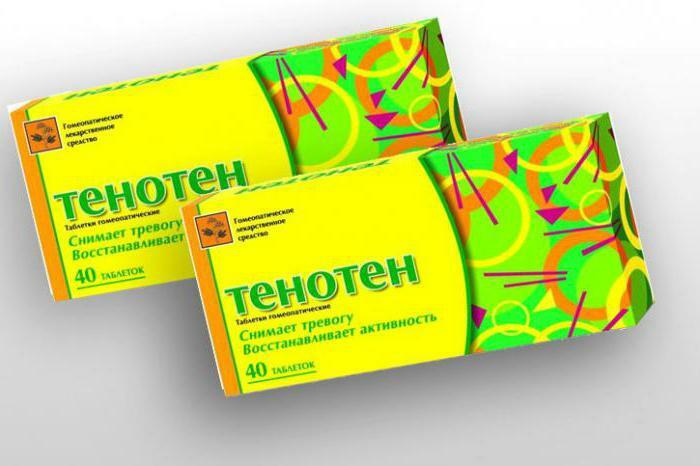 Assign, as a rule, "Tenoten" to patients who have been diagnosed with:

- moderate lesions of the central nervous system, which are characterized by instability of the emotional state, memory loss, irritability, vegetative disorders.

For some violations, the Tetotena analogue can also be recommended. The only remedy that can become its direct substitute is the preparation "Proproten-100".It is available in the form of drops or tablets.

Features of the tool "Tenoten" 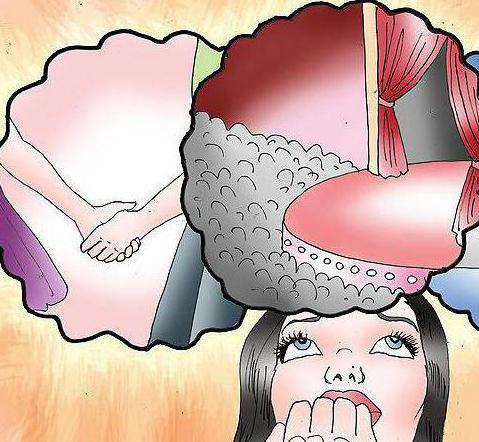 This product is available in the form of tablets for resorption. It consists of antibodies to the brain-specific protein S-100 in the form of a water-alcohol mixture. It is an active form of the active substance. It contains no more than 10-15 ng / g.

As indicated by the instruction manual attached to the preparation "Tenoten"( analogs should have the same properties), the product has an anti-anxiety and soothing effect. There are no undesirable side effects in the form of hypnogenic or muscle relaxant manifestations. It should have antidepressant, anti-asthenic, stress-protective effects.

It can also be used for intoxication, hypoxia and in cases of acute circulatory disturbances in the brain. It should limit the area of ​​damage and have a neuroprotective effect.

Use of the drug "Tenoten"

For the treatment of these conditions, you can use 1 or 2 tablets, which must be resorbed in the mouth until completely dissolved. Frequency of admission - 2 times a day. Drink the drug course for 1-3 months. 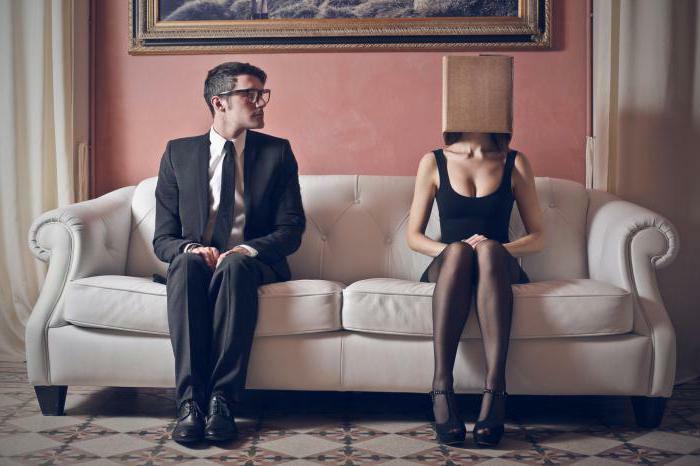 But if during 3-4 weeks the effect of using the remedy is invisible, it is advisable to consult with a specialist. Perhaps, he will recommend increasing the frequency of reception of funds or picking up another analog of "Tenoten".

The undeniable advantages of this tool include the safety of its reception. No side effects were observed in the amounts specified in the instructions. In addition, for the entire time that the drug is on the market, there have been no cases of overdose. Despite the absence of side effects, the drug was not tested in pregnant and lactating women.

You can use this tool only for adults. Children and adolescents are recommended an analog of "Tenoten" - "Tenoten children".It is prescribed for all patients under the age of 18 years. The concentration of the active substance in the water-alcohol mixture of this preparation is 10-16 ng / g. 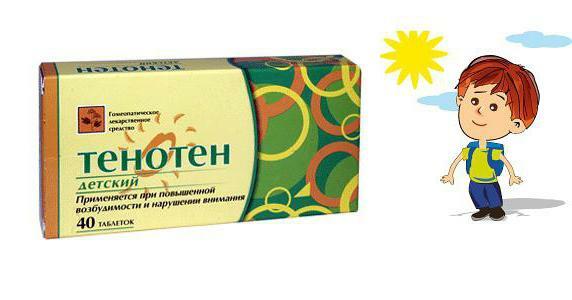 One tablet is taken up to 3 times daily. The course should last from 1 to 3 months. But if necessary, it can be extended to six months. In some cases it is advisable to repeat it in 1-2 months.

No side effects, cases of overdose or incompatibility of the drug with other agents have been identified. But it is possible to use only the means "Tenoten children" for children over 3 years old. Analogues can be found for younger children. Indications for its use are the following diagnoses:

They can be accompanied by increased irritability, anxiety, autonomic disorders, problems with behavior and attention.

The nuances of the use of the drug "Proproten-100"

But not everyone prescribes the tool "Tenoten".Analogues it is chosen by many people. One of such substitutes is the Proproten-100 remedy. It contains affinity purified antibodies to the protein S-100.Pack the tablets in polymer jars.

The drug is able to exert a modifying effect on brain structures that participate in the acquisition of alcohol dependence. When this problem arises, it leads to the normalization of the condition, increases the resistance of the brain to possible toxic effects and hypoxia.

Adverse events associated with individual intolerance of the drug are possible. In isolated cases, there was a violation of eye accommodation, which lasted up to 10 minutes.

The dosage of the drug 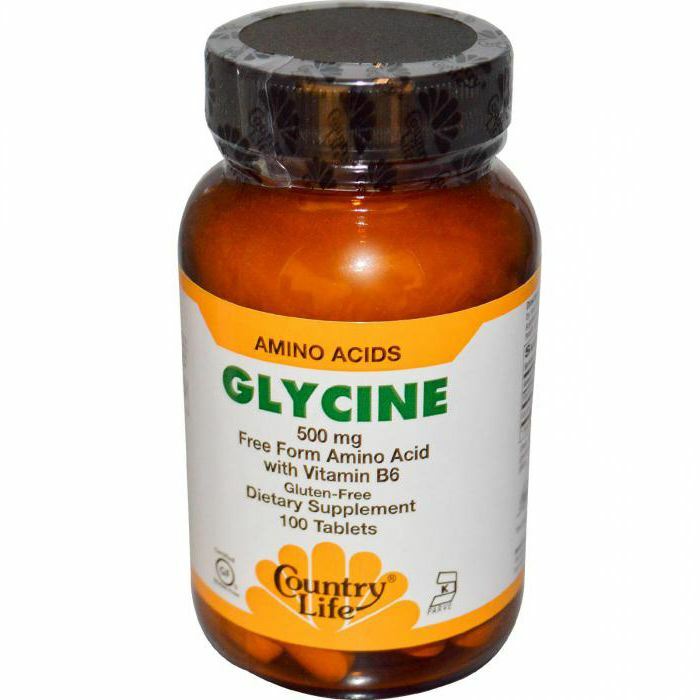 The main purpose of the remedy is to remove the withdrawal symptoms of a moderate or mild form caused by the use of alcohol. In the state of a hangover, it is recommended to use this "Tenoten" analogue according to the following scheme:

When the condition improves, it is enough to drink the drug every 3 hours for 2 or 3 days. If the symptoms worsen, then it is necessary to join other means, which are traditionally used for detoxification of the body.

If you are looking for an analogue of "Tenoten", cheaper preparations may cost other groups. It can be means with similar indications for use, but with another active substance.

According to patients, it can be safely replaced with valerian tablets or Leonurus tincture. These funds are much cheaper than the "Tenoten".Analogs also have a sedative effect, reduce the manifestation of the symptoms of neurotic states. Some say that it is better to replace the tool "Tenoten" with conventional drugs "Glycine" or "Notta".

If you choose medicines with similar indications for use, you can see that it is very easy to choose what you can drink instead of the "Tenoten".Analogues, substitutes for this drug: "Cebrilizin", "Cytoflavin", "Cortexin", "Cerebrolysin", "Antifront".But these drugs are often prescribed for circulatory disorders in the brain tissues, with stresses that are accompanied by memory impairments, insomnia, overwork. Some of them, for example "Cerebrolysin", are used in Alzheimer's disease.

Children can instead give means to give "Glytsin", "Kindinorm".They are able to reduce increased excitability, hyperactivity, help to concentrate attention, restore sleep. 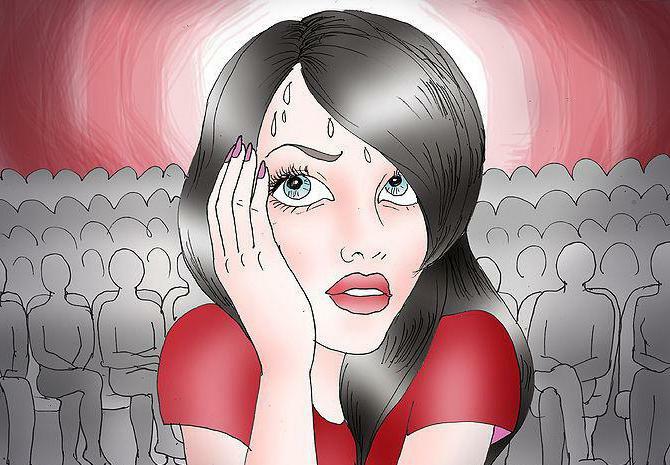 Despite the fact that the price for the tool "Tenoten" is not too high, many people want to find more affordable substitutes. Often they pay attention to the tool "Proproten."But it can not be said that this is a cheap analog of the "Tenoten".If the price of "Tenoten" is about 200 rubles, then "Proproten-100" in tablets costs slightly more than 150 rubles. But for drops in a 25 ml jar you will have to pay 250 rubles. Moreover, despite the same active substance, they have different indications for use. If the content of the active ingredient in the "Proproten-100" preparation is 3 mg, then in the preparation "Tenoten" it is diluted in a water-alcohol solution in a concentration of 10-15 ng / g.

It is better to choose substitutes from nootropic agents, in which other active components. For example, the packaging of "Glycine" can be bought for 28 rubles. But to replace this means is desirable only on the recommendation of the doctor "Tenoten child".Analogues for adults are a little easier to pick up.

They can use Nott tablets. But they are more expensive - 12 pcs.will cost 218 rubles. Not less popular drug "Nota", issued in the form of drops: 20 ml will cost 253 rubles. With neurotic disorders, a decrease in mental activity, impairment of performance and a deterioration in the concentration of attention, you can use the drug Pantogam Active.60 capsules of this product cost about 500 rubles.