The drug "Cholestyramine": instructions for use, analogues and reviews

To improve the condition of patients with high cholesterol in the blood and the violation of excretion of bile acids from the body use special medications. The most popular of them is "Cholestyramine".Instruction for use notes that this medicine is well tolerated, as it is not absorbed from the intestine and does not adversely affect the work of other organs and systems. But it is known about it becomes patients mainly from other patients who have undergone a course of treatment with the drug. After all, now "Cholestyramine" in Russian medicine is almost not used. Therefore, before using this medication, you need to consult a doctor.

"Cholestyramine" is an anion-exchange resin, insoluble in water. 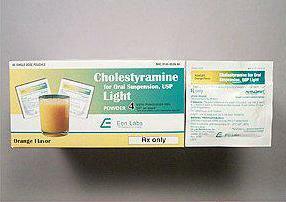 Its composition includes polymers of styrene and divinylbenzene. When entering the stomach, the drug binds to bile acids and cholesterol. Such complexes are not absorbed and are unchanged through the intestine. This is the therapeutic property of the drug "Cholestyramine".Instructions for use( analogs are presented below) notes that it has such an effect:

Not all patients suffering from excess cholesterol know about the beneficial effect of the drug "Cholestyramine".Instruction for use recommends using it in such cases:

In all these cases, the drug will be useful.

"Cholestyramine": instruction for use

Form of production - powder for the preparation of suspension. To dissolve it, take half a cup of liquid. 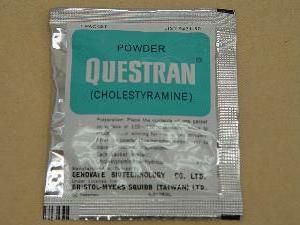 The best water, but you can take the drug and with juice or milk. The suspension is prepared 10 minutes before the intake, since the powder should dissolve well. The dosage is determined by the attending physician for the patient's health condition. Usually prescribed 4 grams of the drug 2 times a day. But the dose can be increased to 4 receptions of 4 grams. Drink "Cholestyramine" before meals. The course of treatment with the drug - at least a month. During this period, you need to drink as much water as possible and control the level of prothrombin and folic acid. In some cases, an additional intake of vitamins, especially vitamin K, is indicated. If the patient takes other medicines, they are recommended to drink 4 hours after "Cholestyramine". 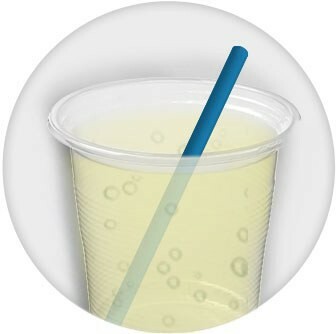 Contraindications and possible side effects of

Despite the relative safety of the drug and its positive effect on the body, not everyone can drink "Cholestyramine".Instructions for use prohibit its use in such cases:

Precautions are prescribed to elderly people over 60 years of age and to children, since they have a high risk of side effects. Most often, negative effects are manifested by the gastrointestinal tract: nausea, vomiting, digestive disorders, heartburn and flatulence. The drug can provoke bleeding, as it reduces the level of platelets in the blood. It is also possible to impair absorption of certain fat-soluble vitamins and folic acid. And with an overdose, the obstruction of the gastrointestinal tract may develop. But basically the drug "Cholestyramine" is well tolerated( the instruction for use contains information on this). 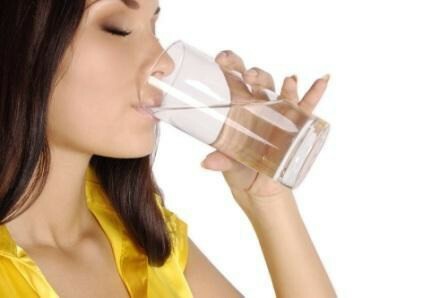 Drugs with a similar effect are not very many. Most often they have a similar composition. The drug "Holestiramin" instruction for use calls the most effective. You can buy it under the names "Kolestir", "Questran", "Cholestan" and "Kolestyramin".Similar action is possessed by such preparations: "Lipantil", "Ezetrol", "Tribestan", "Ipokol" and others. But the question of choosing a medicine should be solved with the attending physician. After all, they all have different contraindications and side effects.

Reviews about the application of "Cholestyramine"

This drug is quite expensive: a package of 100 doses can be purchased for 1000-1500 rubles. This is because it is ordered in Germany and delivered directly from the manufacturer. Now this medicine is not registered in the Russian Federation. But despite this, many patients get "Cholestyramine" for treatment. Instructions for use, reviews about the drug and possible side effects are on many forums. Patients who underwent a course of treatment with this remedy note improvement in the condition and absence of allergic reactions. The drug is well tolerated, improves metabolism and improves the functioning of the liver and gallbladder.