Vazovagal syncope: a description, causes, symptoms and features of treatment

Many people, for various reasons, faint, which is a temporary loss of consciousness. This causes a temporary disturbance of the blood supply to the brain. It can indicate the presence of a serious disease. In medicine, there is such a thing as vasovagal syncope, which is accompanied by a sharp decrease in the frequency of cardiac contractions and a drop in blood pressure.

It is considered not life-threatening, but if repeated often, the quality of life is significantly reduced. There is a symptom in childhood, and the nature of the attack with the course of life does not change. Let's try to consider what vazovagal syncope, symptoms, causes of their occurrence.

This pathological condition is characterized by a temporary loss of consciousness, mainly when a person is standing. It arises as follows: because of a fairly low venous return, sympathetic tone begins to increase. In people suffering from frequent faints of this type, this increase is quite large, which causes an increased contraction of the heart. Intensive impulses come to the brain from the nerves, which leads to an increase in parasympathetic and a decrease in sympathetic tone. As a result, there is a bradycardia that lowers blood pressure, which is what causes fainting. 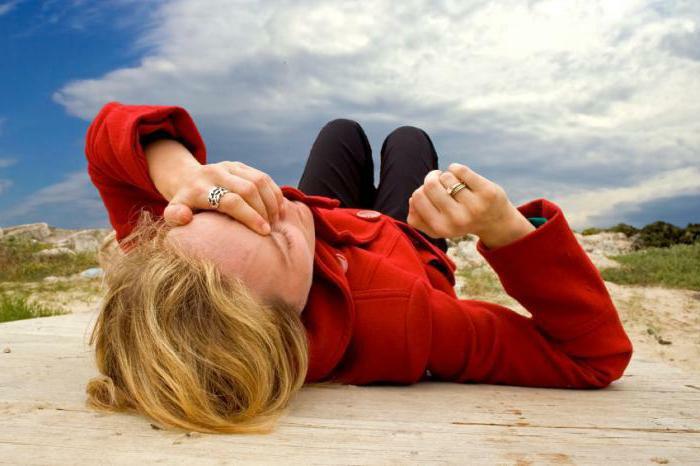 Vazovagal syncope usually occurs due to an incorrect reaction of the body to irritation of specific receptors of the autonomic nervous system.

The most common causes of this ailment are: 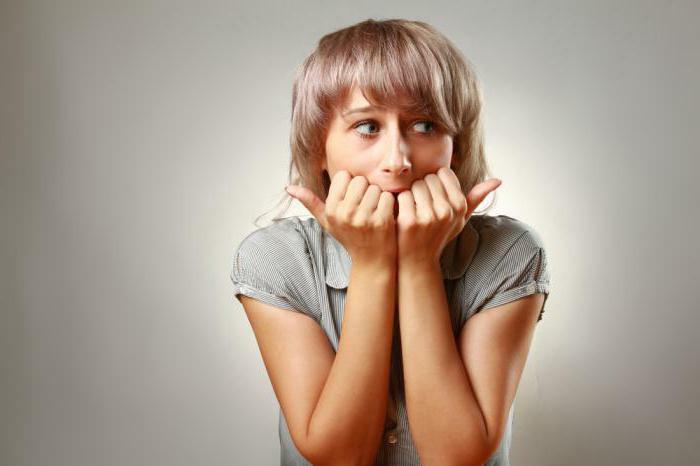 Thus, if there has been a vasovagal syncope, the reasons for this may be different. In any case, it is accompanied by a sharp expansion of the blood vessels, a reduction in the heart rate up to cardiac arrest, and slowing of breathing. Consciousness returns back on its own within a few seconds.

People suffering from cardiovascular diseases, in general, are contraindicated for a long time to be on the heat in a standing position, since the probability of fainting is high.

Vasovagal syncope is accompanied by the following symptoms: 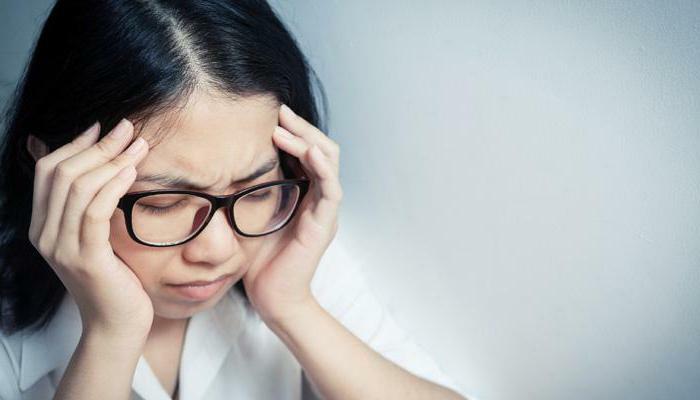 The doctor should be consulted immediately, as the first attack occurred. Usually, the reasons for this fainting are not terrible, but sometimes this can indicate serious disruption of the body. For example, about a tumor and cardiovascular diseases, which can lead to death.

First, the doctor finds out from the patient when fainting has begun, whether they are of the same type that precedes the loss of consciousness and with what the patient can associate their occurrence. After this the doctor begins to be interested in the following questions: 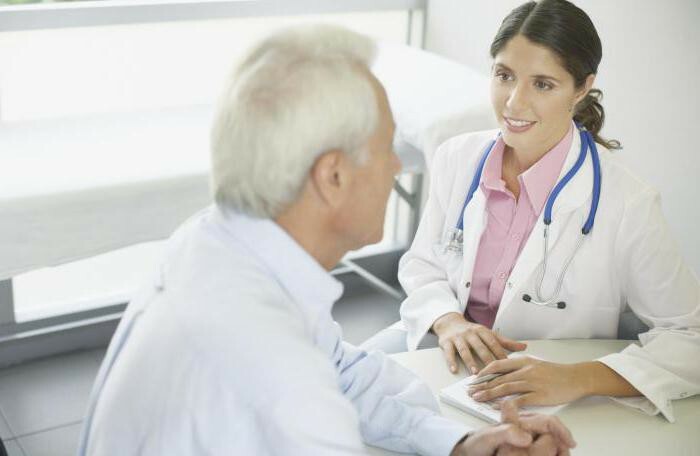 Then the doctor examines the patient, marks his skin color, appearance of the nails, hair, respiratory rate, the presence of heart murmurs and wheezing in the lungs. Assigns a general and biochemical blood test.

In addition, the diagnostics includes the following procedures:

Vazovagal faints may also be single. Not necessarily they are provoked by any disease, often a loss of consciousness also happens in perfectly healthy people.

If the patient has a pre-fainting condition or has already lost consciousness, he should be placed on a horizontal surface, unfastened or removed from his clothes - it restricts his breathing - and his feet are put on a hill to ensure the flow of blood to the head. In most cases, such help allows a person to quickly recover. 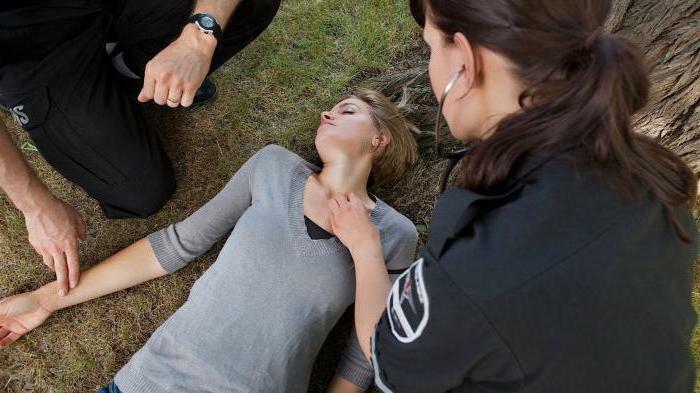 But it also happens that he continues to be unconscious. In this case, it is necessary from the outside world to give the brain any signal, so that it reacts and starts the entire "system".This requires any strong stimulus. For example, you can give him a sniff of ammonia, sprinkle his face with cold water or lightly pat his cheeks.

Do not give the patient immediately to get up, after the vasovagal syncope has occurred, since the blood supply has not yet fully recovered. It is necessary to bring him to life gradually, to the extent possible controlling his condition. If such methods did not help, you should urgently call for an ambulance, since prolonged hypoxia of the brain can cause irreversible changes, even to death.

If vasovagal syncope is diagnosed, treatment depends on the severity of the disease. In some cases, loss of consciousness happens very often, and sometimes it happens that fainting pass on their own. Treatment is usually prescribed to those who have such a pathological condition occurs so often that a person becomes disabled.

Drug therapy includes the use of beta-blockers, such as "Atenol" and "Metoprolol."With the help of these drugs, the processes of myocardial contraction are reduced and excessive activation of the mechanoreceptors of the heart is prevented. 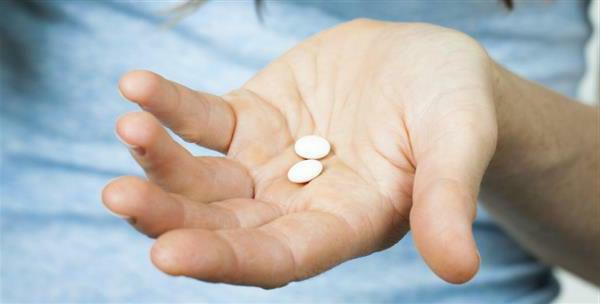 Bradycardia is treated with M-holinoblokatorami. Basically, these are plasters, consisting of scopolamine. Use them should be once for three days. To reduce the frequency of fainting, the doctor appoints "Dizopiramid", which has M-cholinoblock and negative inotropic effects. Much less often use "Theophylline".

If serious cardiac disturbances, micronutrient deficiencies or swelling were detected during the diagnosis, the doctor should prescribe the treatment methods in accordance with these diseases.

Such treatment involves the installation of an electrocardiostimulator. For this, a combination of the following factors is necessary: ​​

There are situations when vasovagal syncope occurs after exercise. In this case, provoking factors are: a tight collar, a sharp turn of the head, a strong contraction of the chest, pressure on the area of ​​the sinocarotid sinus.

Vazovagal syncope occurs in athletes in this way:

In the first case, a normal syncope occurs, and in the second case, blood circulation suddenly stops, which requires immediate medical attention.

If no serious illness has been diagnosed, serious consideration should be given to the implementation of preventive measures, which are as follows: 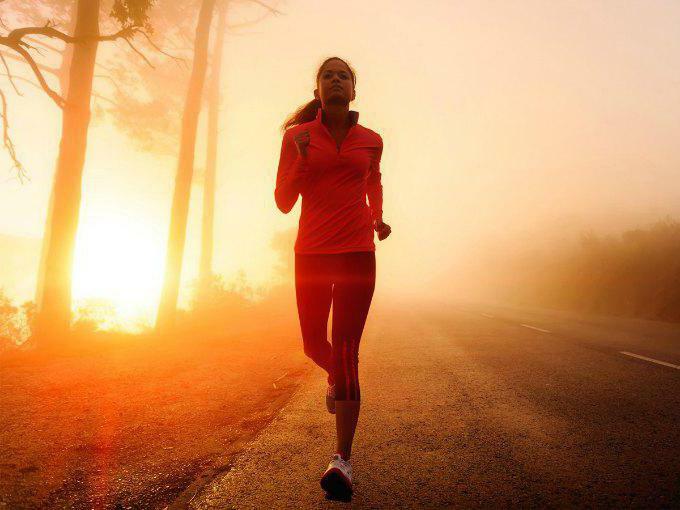 Sometimes vasovagal syncope occurs during pregnancy. The condition of a woman in an interesting position is often accompanied by a general malaise and increased weakness, and this is due to increased strain on the body. The onset of fainting makes her very worried. They arise in the following cases:

Frequent fainting is dangerous because of its fall, so you should tell your gynecologist.

Thus, vasovagal fainting can provoke serious enough diseases, so you should definitely consult a doctor for diagnosis and treatment. In healthy people, they also sometimes occur. Thanks to preventive measures, such an ailment can be avoided.