Mother Nature has given people many plants that are able to maintain health and cure various ailments. Unfortunately, pharmacy drugs are so actively promoted and advertised that people often do not bother to inquire and learn about those natural healers that grow right under their feet, do not contain any "chemistry" and do not require fabulous money for the possibility of their use. And yet there are a lot of such medicinal plants. One of them is ivan-tea, whose properties, applications and contra-indications are discussed in this article.

The plant is considered mysterious, which legends are known for. It is called differently, depending on the locality where it grows. For example, the names "kuril tea", "koporsky tea" and, of course, the famous "Ivan-tea" are known. In scientific terms, he is a narrow-leaved kapre.

The origin of the name "Ivan-tea" has different versions. According to one of them, it was widely known among the peoples of the Far East, where it was used as a cure for men's problems. Therefore, I received this name. Another version is more mercantile: on it the leaves of the spray were mixed by merchants in black tea, thus increasing their profit. 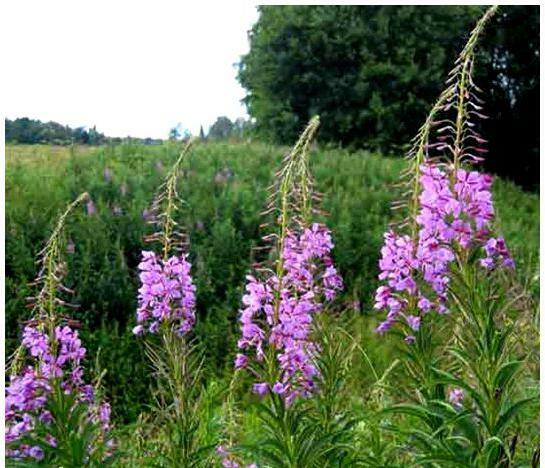 Let's consider what is the herb tea, medicinal properties and contraindications, as well as recipes for its application.

In dried form, it acquires the taste of black tea. Therefore, from the beginning of the nineteenth century, he easily supplanted expensive teas from China and India. He was drunk much more often than kvass, mors, sbiten and vvar. But for some reason they forgot about him in due course. This medicinal plant contains a large amount of tannins, especially in its leaves and roots. Also it has in its composition tannides( which are derived from tannin), pyragol( from ten to twenty percent).It is known that in the shredded form the leaves are more useful than whole leaves. This is due to the combined effect of vegetable mucus, the percentage of which reaches fifteen, and tannins.

In addition, ivan-tea contains such flavonoids as kaempferol and quercetin, as well as organic acids, in which there are vitamins of the group P.

grows Almost in all latitudes there is grass ivan-tea. Medical properties and contraindications are known to healers, wherever they live. The main places where this grass grows are meadows, roadsides and forest fringes, that is, it prefers sunny and open areas.

Its height reaches one and a half meters, turning the plant into pleasant bushes with pink flowers. Then you can start collecting it. In the middle belt, this time starts from the end of June and continues until the beginning of autumn, when they gather the willow-tea, the leopard.

Useful properties of plants, however, are not known to everyone. Sometimes, when he appears in the garden, they try to get rid of him as a normal weed, instead of using it as a medicine or just a drink.

Chamois smallleaf is distinguished by its special endurance. For example, he can first start growing after a fire. But in wet and damp places, on acidic and loamy soils does not appear. 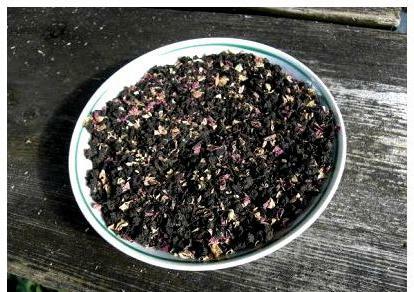 One only encouraging aroma will cause a surge of energy and energy, if by chance there is found somewhere somewhere on the edge of a forest or a lawn, willow-tea! The healing properties and contraindications to it, apart from a pleasant smell, have long been known. Therefore, many decide to grow the plant purposefully. It is possible to realize the idea, because it is unpretentious, is not afraid of any drought, and besides it will take out the weeds.

The leaves and flowers of it are collected before the beginning of the cannon( which usually occurs from the middle to the end of August), since otherwise they will become unsuitable. Procurement of ivan tea is quite simple for medicinal purposes. But if it is going to be used as tea, then the leaves, besides drying, need to be fermented. Then the taste will improve many times.

The flowers are simply torn off from the inflorescence and placed in large bags, and the leaves are best used from the middle of the stem, without capturing the lower and upper ones.

In an open room, the plant is dried in the shade or in the sun, spreading evenly on a thin layer on paper or cloth. It is desirable from time to time to stir up the raw materials by hand.

Both contraindications and indications must be known and accounted for when it is used. 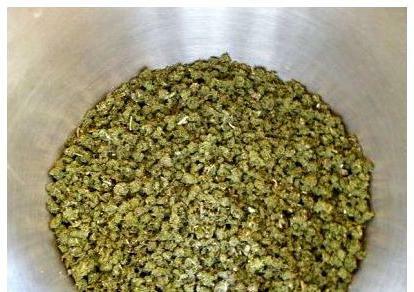 Virtually all the ancient collections of herbs contained this medicinal plant. It can be considered universal in the treatment and prevention of a variety of diseases. The most famous medicinal properties that are exhibited by the spray are the following:

And this is not the whole list of beneficial effects that can be provided by Ivan the tea. Medical properties and contraindications to it are confirmed by official medicine. In addition, the plant has a lot of properties that are not confirmed by professional healers. But one can definitely say that the beneficial effect on health is provided by the Kuril tea, or Ivan-tea, Kopor tea. 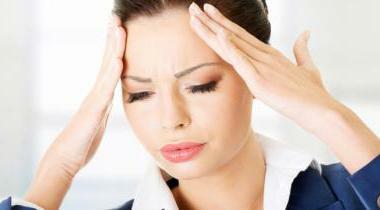 Any medicinal plant, according to traditional medicine, has not only indications, but contraindications. However, there is an exception to this rule. It's about a plant like ivan-tea. The only thing about which doctors warn that excessive use of it for more than two weeks can cause diarrhea. But this, in the opinion of many people who accepted it, is a rather controversial statement, as sometimes, on the contrary, it is used to get rid of this problem.

Ivan-tea, whose medicinal properties and contraindications are so incommensurable, is one of the few herbs that can be freely used during pregnancy. 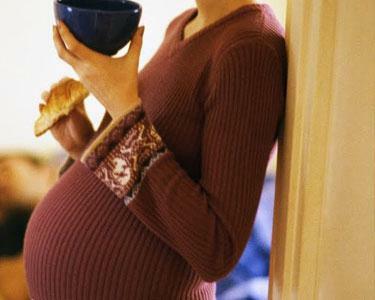 If the catarrhal disease is just beginning, then, after drinking a decoction or tea from a plant, one can forget about the ailment. However, in the acute phase, it is unlikely to be sufficiently effective.

Ivan tea is often used as a sedative, although it will not act as a normal sleeping pill, as it has a mild effect. With constant use, it will help not only to normalize sleep, but also to strengthen the nervous system.

There are even known cases when, during its adoption, the development of cancer cells ceased. Therefore, it is also known as an antitumor agent, which is also used to prevent metastases.

The plant copes with various diseases of the genitourinary system not only for men, but also for women.

The herbs are usually made with alcoholic tinctures and teas. To get a great taste, you need to use the fermentation method when drying. Then you get the famous Kopor tea. For this purpose, the newly collected leaves are tightly packed in a jar and covered with a lid. The capacity is exposed to the sun, and when the leaves in it change color to dark brown( usually it takes several days), the fermentation process will be finished. Then they are cut and dried in the usual way. Koporsky tea will turn out really tasty. It was not by chance that tsarist Russia exported large amounts of kiprei( Ivan-chai).The properties and contraindications mentioned above must be taken into account when using it as a beverage. 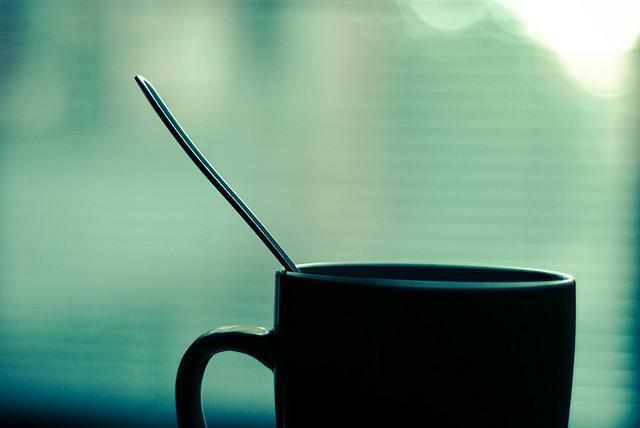 Here are a few recipes that can be used for medicinal purposes.

Medicine has not so rarely turned to folk methods. This shows the common sense of today's doctors. After all, it is clear how chemical preparations, on health, on the one hand, can harm their health with their numerous side effects. In addition, it would be illogical to abandon the facts, indicating the elimination of various diseases. Ivan-tea, about the medicinal properties, contra-indications of which were discussed, doctors are increasingly recommended as an addition to traditional treatment. And with ordinary people it is becoming more popular.