Long-term in vitro embryo culture. Cultivation of gametes and embryos - what is it?

For more than twenty years, couples who have problems with conception and childbirth have a chance in the form of a program of in vitro fertilization. Of course, at the moment this is quite an expensive procedure, the result of which does not always correspond to the expectations of patients, but still it is a chance for those who want their child genetically. Cultivation of embryos makes it possible to select only the most viable, as well as exclude some gene diseases. 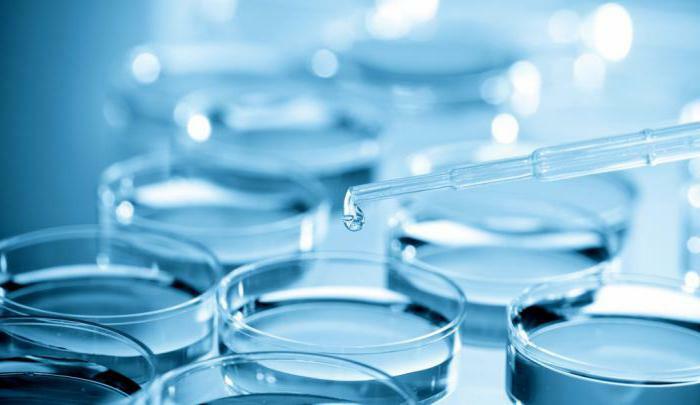 In vitro fertilization is the direction of reproductive technology, which involves fertilizing the mother's egg outside the uterus and implanting the finished embryo for a period of five to seven days.

Cultivation of embryos is the maintenance of development and vital activity of human embryos before they are placed in the uterine cavity.

The artificial insemination procedure consists of several consecutive steps or steps:
1. Stimulation of superovulation, in parallel with monitoring of folliculogenesis and the growth of the endometrium.

2. Puncture of the follicles.
3. Oocyte fertilization and embryo culture in vitro.
4. Artificial maintenance of the luteal phase of the menstrual cycle.
5. Embryo Embryo Embryo and Diagnosis of Pregnancy.

For young women, IVF can be performed without superovulation. 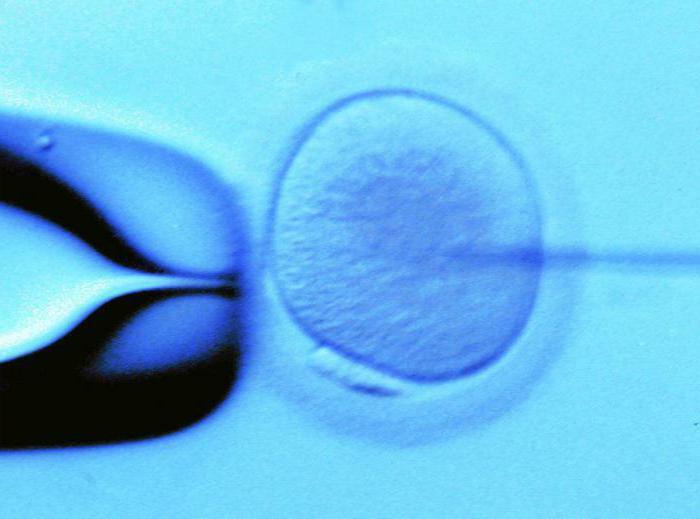 The recommendation for this medical manipulation is the presence of a woman infertility, not amenable to therapy, provided that IVF gives the greatest probability of conception.

Contraindications include:
- extragenital pathologies threatening abortion;
- malformations and deformities of the uterus;
- neoplasms of the uterus and ovaries;
- acute inflammatory diseases( not only the reproductive system);
- the presence of oncology in the anamnesis. 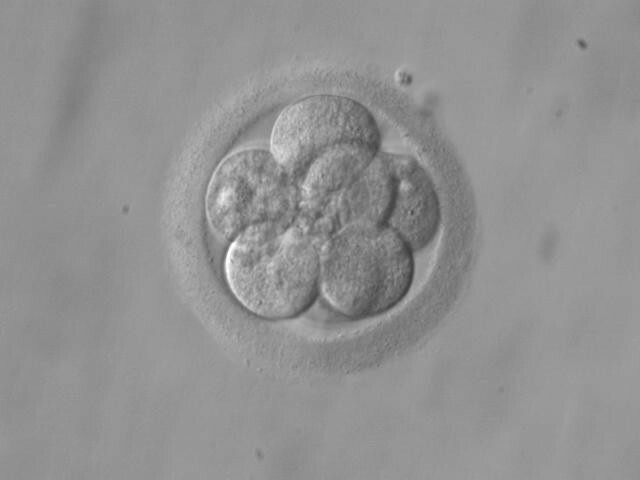 The first stage is the collection of analyzes and the detection of pathologies. For this, the patient must pass a blood test for sex hormones, as well as detailed general tests for biochemistry and glucose tolerance. A complex check for urogenital infections and ultrasound examination of internal reproductive organs is carried out.

The partner is obliged to make spermogram to be convinced of absence of man's sterility. It is mandatory to take a smear for cytology and colposcopy, in order to exclude precancerous conditions. Future mothers are being investigated for TORCH infections( rubella, toxoplasmosis, herpes, cytomegalovirus and chlamydia), since this can affect the development of the fetus. In the end, ultrasound of the mammary gland and thyroid gland is performed.

The second stage is performed immediately before the beginning of treatment. It consists of three items:
- spouses must pass HIV tests, viral hepatitis, syphilis, get the results of their blood type and Rh factor;
- a woman needs to take tests for blood sugar, a general blood test, urine and biochemistry, as well as to know the coagulation time;
- a future mother should have a therapist's conclusion that there are no contraindications to pregnancy. 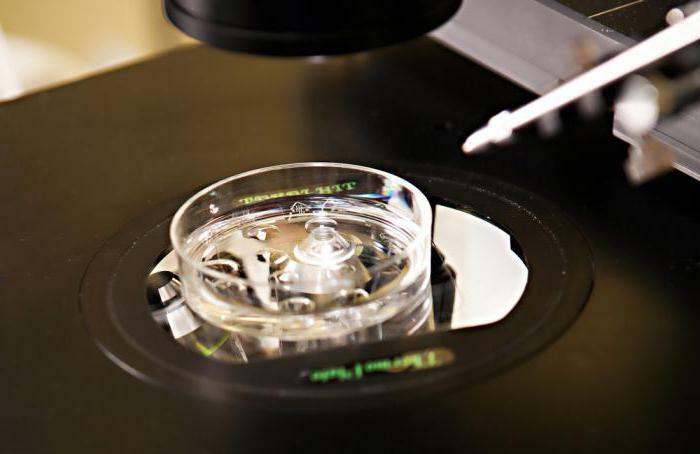 First the doctor, after all the necessary tests, conducts the stimulation of the ovaries of a woman in order to get several healthy eggs. The introduction of drugs begins on the 21st day of the menstrual cycle, and lasts a whole month. During this time the doctor constantly monitors how the follicle ripens and the endometrium grows in the uterine cavity with the help of ultrasound. And also a woman takes hormone tests to see the whole picture. Once the eggs mature, an outpatient procedure takes place. However, some factors may prevent this process:
- lack of ovarian response to stimulation;
- presence of adhesions in the cavity of the small pelvis;
- premature ovulation;
- anovulatory cycle( when mature follicles do not contain an oocyte).All these features must be considered before recommending that the couple begin the IVF procedure.

As soon as a future father or an anonymous donor donates their genetic material, you can perform a fertilization procedure. Long-term in vitro embryo cultivation is necessary in order to select the most viable embryos. Five to six days after fertilization, several embryos are inserted into the uterus to the mother. In two weeks, the future mother donates blood to the level of human chorionic gonadotropin( hCG) to determine the onset of pregnancy. 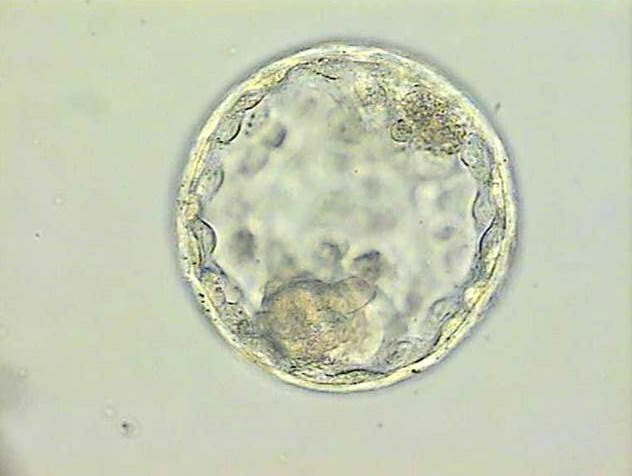 embryos Most of the time, patients who seek such specific medical care have many questions. One of them sounds like this: "Culturing gametes and embryos, what is it?", The answer is simple and complex at the same time. This is the method by which the fetus remains alive before being placed in the mother's body. Long-term in vitro embryo cultivation is an expensive, high-tech procedure that requires specific knowledge and skills. Modern laboratories are constantly improving in the technique of fertilization and equipment. The latest novelty is the cultivation of embryos in the Embryogen environment. Additional growth factors provide a high probability of embryo implantation into the uterine wall.

Earlier, the cultivation of embryos was generated only up to the stage of crushing and was placed in the uterus just three days after "conception", but they took root only in a quarter of all cases of IVF.But after the development of the method of embryo cultivation in vitro to the stage of blastocyst, the effectiveness of the method has increased. This required new nutrient media and incubators.

Advantages and disadvantages of the

procedure: This procedure leads to the cultivation of embryos to a new level.

However, there are disadvantages to this procedure. The first is that not all embryos can grow to the required stage. Still, the incubator systems and nutrient media still need to be improved, as close as possible to natural conditions. And if fewer than four embryos survive, then the likelihood that they will be ready to replant is extremely small. The second disadvantage, as in previous versions of IVF, is the lack of a 100% guarantee of success. No reproductive physician in the world will claim that this method is true in the last resort. Scientists still have something to strive for.

Side effects of IVF 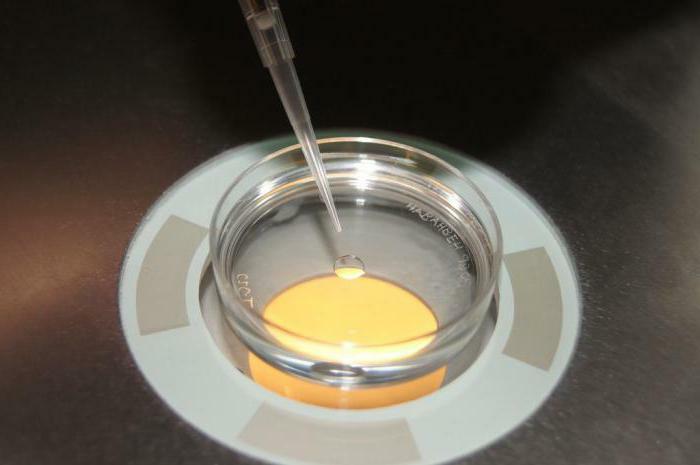 To undesirable effects after IVF, at the time of prolonged cultivation of embryos, are:
- multiple pregnancies, as several embryos are implanted;
- ectopic pregnancy( it is impossible to exclude the movement of the embryo inside the uterus);
- excessive stimulation of the ovaries( ovarian hyperstimulation syndrome leads to infertility);
- infections and bleeding.