Diet - what is it? Healing diets, diet for weight loss

In the modern world, the concept of "diet" is not regularly encountered unless infants. This term is most often identified with weight loss. But was it always like this?

The history of dieting

Generally speaking, a diet is a set of certain nutrition rules that regulate the amount, chemical composition and physical properties of the products used, as well as the frequency of their use. In translation from the Greek "diet" - nothing more than a "way of life".It turns out that initially there was no connection with weight loss.

Mankind has long paid much attention to the issue of nutrition. Hippocrates back in the 5th century BC.argued that competently selected food can be a medicine, Avicenna promoted a similar idea. The question of losing weight at that time did not stand. This direction was outlined much later.

The first popular book dedicated to getting rid of excess weight, was published in the 19th century. In this edition, an entrepreneur from England, William Bunting, shared his history of slenderness. Get rid of a couple of dozen kilograms he was able to by limiting the diet of carbohydrates.

The 20th century was marked by the birth of many popular trends. At the beginning of the century, the concept of calorie counting for weight control was outlined, and in the 1930s the principles of separate nutrition were already being put forward.

In the modern world there is a cult of a slender, tight body, so diets are so in demand, the number of them is grandiose and constantly replenished with new options. To make it easier to navigate in all this diversity and to understand which diet suits each case, first consider their general classification: diets can be divided into therapeutic, health and slimming. 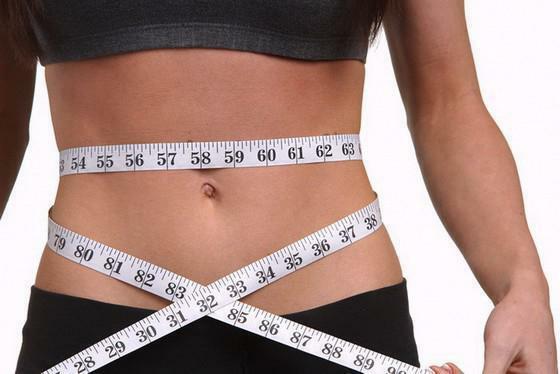 The purpose of therapeutic diets is to influence the course of the disease by changing the diet and thereby affecting the metabolism in the human body. The essence of such systems is in making certain changes in the diet, respectively, problems with one or more organs. At the heart of therapeutic dietary nutrition is the principle of shaving: mechanical( products are crushed or grinded in puree), chemical( exclude certain food substances), thermal( avoid too hot and very cold food).

In our country adopted a number system of therapeutic diets. For example, diets №1 and №2 are prescribed for inflammatory diseases of the stomach and intestines, №7 - for kidney diseases, №8 - in case of obesity, №10 - for problems with the heart and blood vessels. Diet No. 15 is used in medical and sanatoriums for diseases that do not require any special food, and also during the recovery period.

In dietary nutrition is very important mode. Multiplicity of food intake is increased to 5-6 times a day, not allowing long breaks.

These diets are not so strict on indications, as medical. Their main task is to restore their strength after stress or heavy physical exertion, increase their tone, purify the body. As a rule, health food is used in conjunction with other strengthening and cleansing procedures. A healthy diet is the use of natural products, the exclusion of food additives, canned food, fast food. 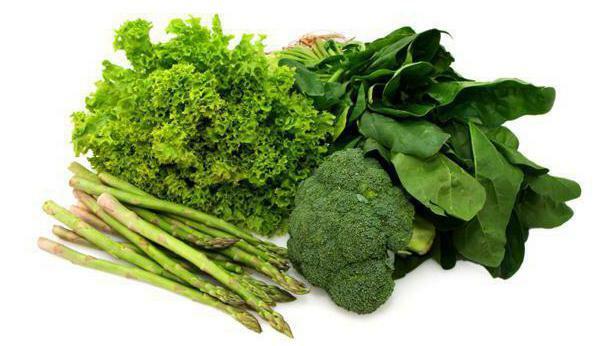 These nutrition systems are currently associated with the concept of "diet".Their main task is to help reduce body weight and give the body a harmonious outline. In this area, the largest number of diets and diets are offered. Indeed, this is a very fertile sphere for experiments.

Diet is always a restriction: either some products, or a caloric intake. In principle, the only condition for reducing body weight is the following rule: the body must expend more calories than it receives from food. Only in the case of a calorie deficit the body will start using its own reserves, and for this it is necessary either to spend more of them or to consume less. Sport is a topic for a separate conversation, but what kind of diet will allow not to experience physical and mental( which is of no small importance) discomfort - a complex and individual matter. But there is something to choose from.

As the name suggests, such diets involve limiting the daily caloric intake of the diet. Products can be used in different ways. Acting low-calorie diets can be effective, but when returning to a normal diet, weight returns, often with a bonus in the form of a couple of extra pounds. This is because the organism perceives a sharp decrease in nutritional status as a "martial law", and tries, in case it happens again, to stock up for future use. In addition, after a fairly rapid start, further weight loss may slow down, as the body goes into a saving mode and slows down metabolism. There is also the likelihood that it will not use fat deposits, but muscle mass.

A diet in which one food is consumed: kefir, apples, buckwheat, cottage cheese, cucumbers - the option is quite hard and not at all balanced, so you can not stick to it for long. This diet of 2 kg per week will help, but most likely these pounds will return quickly, if in the future do not continue to strictly control themselves. 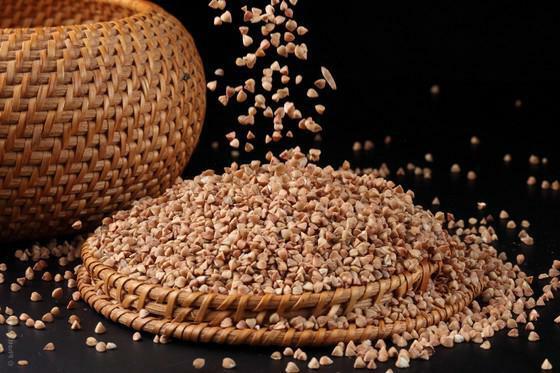 In a diet built on the basis of such diets, there is a bias in favor of any organic substances. Examples of such diets can be very common now protein, or low-carbohydrate, low-fat, and even fat. Perhaps, the most healthy among them are diets with reduced intake of fats. Indeed, fat calories are most easily converted to excess weight, rather than received from other sources. When building such a diet, it must be remembered that the deficit, first of all, should extend to fats, and only then - to carbohydrates. Home diet may well be based on this principle, since it is inexpensive and simple.

The most popular diets

Among the popular protein diets today, we can mention the food system of Pierre Ducant. The same principle - reduced intake of carbohydrates - is the basis of the diet of Dr. Robert Atkins. Low-carb is also the Kremlin diet. This rule - the preferred use of proteins - gives a quick result, but there is evidence that, if it is observed for a long time, kidney problems may occur. 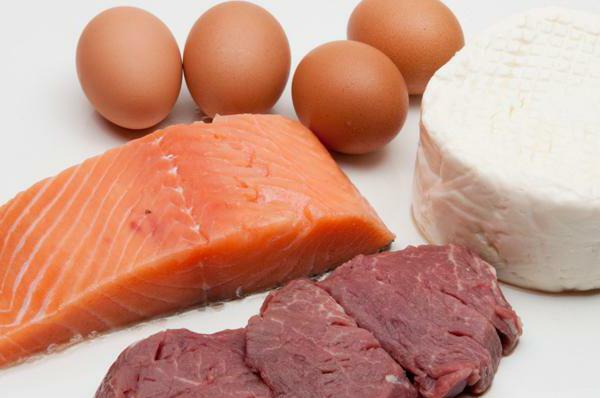 The so-called zonal diet is known: the menu for each day implies the observance of a certain balance of fats, proteins and carbohydrates. The principle of counting calories is very common: those who test it claim that you can learn how to do without a calculator fast enough and determine the calorie content of dishes literally by eye.

An interesting diet "6 petals", implying alternation of fish, vegetable, chicken, cereal, curd and fruit days. Her followers are recommended to hang a paper chamomile on the refrigerator with signed petals, so that the goal was before your eyes.

Diets that are more likely to be long-term nutritional systems attract attention. For example, the "Minus 60" system is built on the principles of healthy eating: do not skip breakfast, eat the most high-calorie foods before noon, give up milk chocolate and candies in favor of bitter, do not combine potatoes with meat, and do not eat after six.

There is a sense in the postulates of separate power. In any case, they can not do much harm. The Mediterranean diet is recognized as one of the healthiest. Its principles allow you to eat vegetables, seafood and fatty fish, fruits and greens, olive oil, poultry meat, nuts, yogurts and soft cheeses. It is allowed to paste and a small amount of red wine. What is not a great diet for every day? 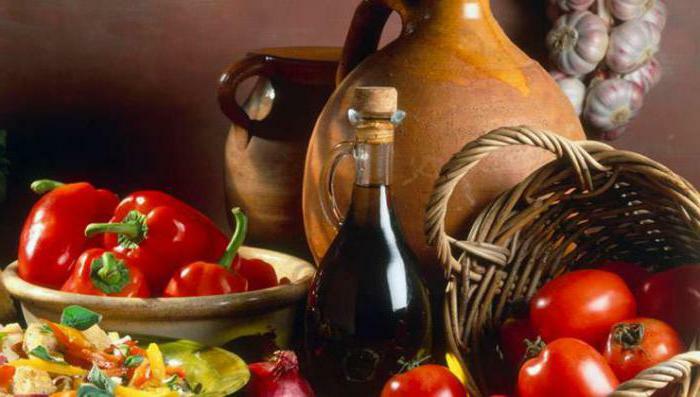 There is no ideal diet that is suitable for everyone without exception. But it must first of all be safe for health and take into account the individual characteristics of a person: even the origin of the person. The food to which Asian is accustomed, absolutely will not suit the natives of the south, and vice versa. Some categories of people are fond of dieting in general is contraindicated. This applies to children and adolescents, pregnant and lactating women.