Is it possible to completely cure pancreatitis? Effective methods and features of treatment

Pancreatitis is a complex disease of the pancreas, in which extremely destructive processes are triggered. Ignore such a state is impossible, since the result of inaction will be sad. Due to the complexity and prevalence of this disease, the question "can I completely cure pancreatitis" does not lose its relevance.

The essence of the

problem. Touching upon the topic of pancreatitis, it should be noted that this disease belongs to the category of progressive diseases and develops against the backdrop of inflammatory processes of a specific part of the pancreas or the whole body as a whole. 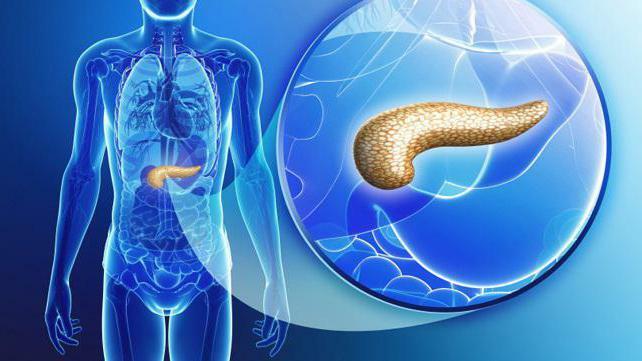 By and large, the organ tissue is self-destructing under the influence of proteolytic and lipolytic enzymes. In response to the formed necrosis in the pancreas, inflammatory changes are formed.

Pancreatitis is one of the most frequently diagnosed surgical diseases, only appendicitis and cholecystitis precede it. Most often, these inflammations affect the glands of people aged 30 to 60 years. The inhabitants, who allow themselves a harmful lifestyle, are the first to be at risk.

Given the significant destructive potential of the disease, many patients already at the first visits to the doctor are trying to find out whether it is possible to cure the pancreas( pancreatitis) completely. To better understand how realistic the chances of overcoming such a serious disease, it is necessary to study its features and available methods of treatment.

Given that pancreatitis is not an easy and dangerous disease, it is logical to find out what leads to such changes in the body.

Both forms of the disease - acute and chronic - share common roots. The main difference is reduced only to the rate of development of pancreatitis. For example, in acute form all processes develop rapidly, but chronic is characterized by a gradual and slow course of the disease. At the moment there are many factors that can lead to such a difficult disease:

- toxic effects on the gland of various drugs;

- research methods that are dangerous to the gland( ERCPG);

- alcohol( one of the main reasons); 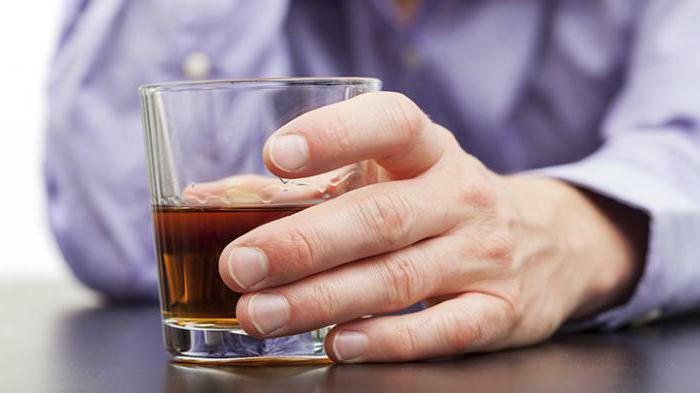 - use during the treatment of another disease of hormonal agents;

With such an abundance of causes associated with other states of the body, it is not always clear why we treat the pancreas. Disease pancreatitis is actually a consequence of the impact of factors and diseases that initially affect other organs. That's why any health problems need to be given enough attention.

Sometimes, angry residents who are confronted with a disease, you can find careless attitude to the situation in general and the reluctance to seriously engage in their own treatment. In the case of pancreatitis, such a scenario can lead to very sad consequences.

Often, a pancreatic lesion that is not accompanied by qualified treatment causes the development of such diseases as:

- inflammation of the gallbladder;

- necrosis of the pancreas, etc.

It should be understood that in general freely developing pancreatitis is the way to complete and severe failure of the gland, resulting in the release of toxins and enzymes into the bloodstream. As a result, the developed acute intoxication of the body can lead to the defeat of key organs: the brain, heart, liver, kidneys and lungs.

What can medicine offer?

The first thing that patients who have been diagnosed with problems with the pancreas want to know - is it possible to completely cure pancreatitis?

The answer to this question largely depends on the fact with what degree of damage the body has to deal with. But in any case, it will not be possible to return to the previous state.

Even after competent treatment with the participation of experienced doctors, the patient will still have to adhere to certain restrictions in order to avoid relapse. The best result of recovery can be considered neutralization of symptoms( severe pain, diseases that develop against a background of pancreatic problems) and the patient's well-being in the future.

Understanding whether it is possible to cure pancreatitis forever, it is worth understanding that violations in the pancreas in any negative processes in the body will again be felt. This means that you will have to give up bad habits and radically reconsider your way of life. 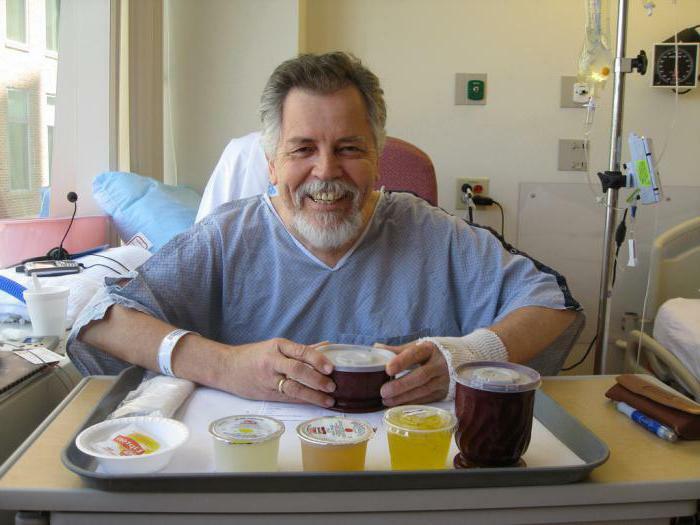 With regard to the risk of seizures after treatment, it is significantly increased by such actions as:

- loyalty to harmful food and overeating;

- neglect of the recommendations of the attending physician, who studied the condition of a particular patient.

Thus, to protect yourself from the symptoms of pancreatitis can only be through constant prevention.

Before answering the question "is it possible to cure acute pancreatitis completely", it is worth paying attention to the importance of rapid and extremely effective treatment with this diagnosis. If the acute form is not taken appropriate measures, the consequences can be deplorable: complications and even death.

Regarding the choice of treatment measures, this issue should only be handled by a qualified specialist. It is he who will be able to take into account the nature of the lesions of the gland, the condition of the patient as a whole, possible chronic and concomitant diseases, as well as individual intolerance to drugs. 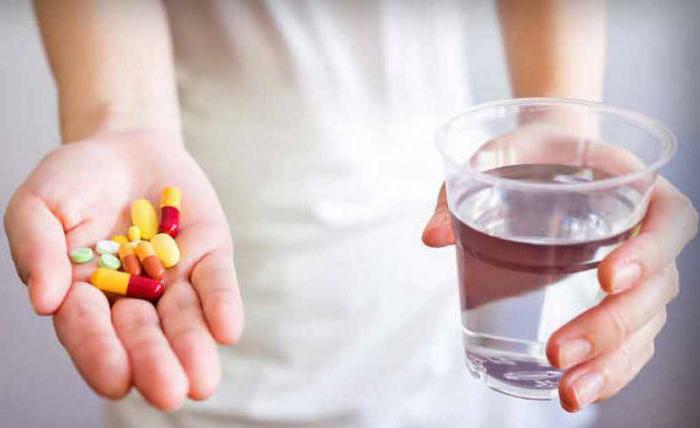 In acute pancreatitis, medicine can offer methods for overcoming the disease, such as:

- Detoxification. From the body toxins are eliminated and dehydration is neutralized.

- Combination of drug treatment and fasting. This will remove the extra burden from the pancreas and prevent complications.

- Use of cytotoxic drugs.

- The removal of muscle spasms, which allows you to get an analgesic effect.

- Decompression of the stomach.

Is it possible to completely cure pancreatitis by these methods? The answer will largely depend on the condition of the individual patient and the lifestyle that he will conduct later. In general, physicians agree that after the appearance of problems with the pancreas to guarantee the absence of symptoms can not be, regardless of the method of treatment.

In this case, an obvious answer to the question "is it possible to cure chronic pancreatitis completely" is the very kind of disease that indicates an enduring type of problems with the pancreas.

With this form of inflammation of the tissues of the gland can be characterized as sluggish. At the same time there is a constant change in the periods of attenuation of symptoms and exacerbation. If patients in this condition do not receive qualified treatment, subsequent relapses will lead to the defeat of new sections of the gland, which is fraught with the development of irreversible changes. 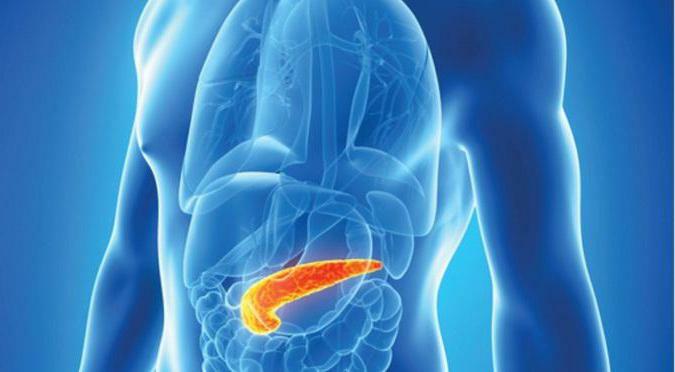 And although it is becoming clear that the disease can not be fully cured until the end of the topic "can pancreatitis be completely cured," a full-fledged way of life is still a real goal.

Key principles of prevention in the chronic form of

There are several rules that must be adhered to to avoid frequent relapses:

- Continually have a number of antispasmodic and enzymatic preparations that have been previously prescribed by a gastroenterologist.

- Make an integral part of your diet life. It is possible to go and in an alternative way, having excluded from a ration those products which are capable to lead to an exacerbation of a pancreatitis.

- Periodically undergo a comprehensive examination, under the supervision of a qualified specialist.

With strict and constant observance of these rules, there is every reason to expect a normal life.

What do patients say?

Virtually everyone who has experienced pancreatic disease, is trying to find out if pancreatitis can be cured completely. The reviews give us a fairly clear picture of this.

Many people write about the fact that due to competent treatment they managed to overcome painful and dangerous symptoms of the disease. However, they still have to periodically use medicines and refuse some food products( apples, onions, cottage cheese with sour cream, etc.). 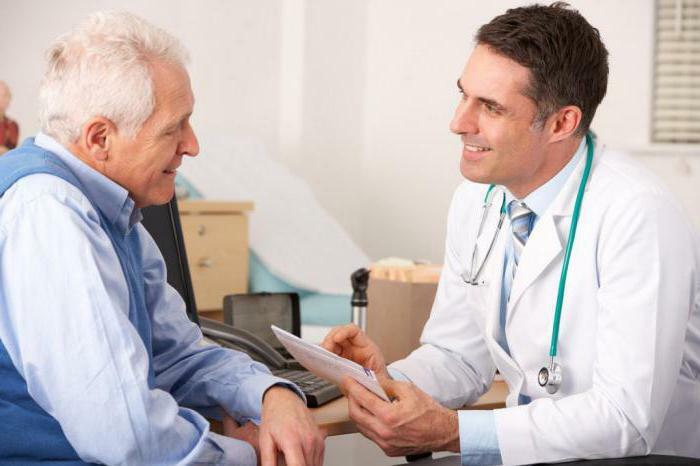 In this case, from the experience of many patients, it is possible to make a valuable lesson: rapid diagnosis in the presence of pain helps to overcome symptoms with less effort and prevent serious complications.

Pancreatitis is a complex disease, which it is not yet possible to fully overcome. But this does not prevent many people with this diagnosis to lead a full-fledged way of life. The main thing is to thoroughly approach the process of treatment and follow the recommendations of the attending physician exactly.