Perforation, to be more precise, the esophagus rupture is a violation of the integrity of the esophagus, which occurred against the background of trauma or spontaneously. In this state, one help is urgent, since the gap is a real threat to the life of the patient. Eliminate the problem only possible by emergency surgery. In an extreme case, if the patient is in the hospital, and the gaps are small, then perhaps conservative treatment.

This type of pathology is very rare, it is approximately 1% of all patients who fall into the thoracic department. Perforation occurs three times more often in male patients. The disease is more common in people aged 50 years and older. Spontaneous rupture of the esophagus, or Burkhave's syndrome, is about 15% of all patients with perforation. 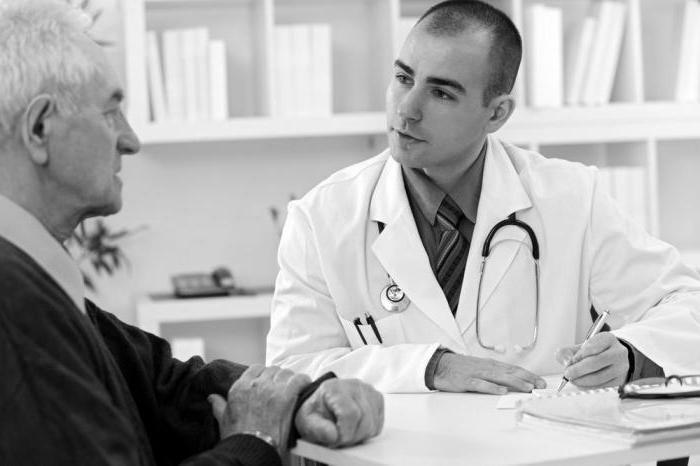 Pathology is divided according to the principle of occurrence:

At the site of localization:

Although for both types of rupture the symptoms of the disease manifestation are the same.

Esophageal Fracture The esophagus rupture has a similar pathology, like a crack in the stomach or esophagus. Cracks can be single, but can be located throughout the mucosa of the esophagus. For Mallory-Weiss syndrome is not typical damage to connective tissues. Like ruptures, cracks are characteristic for patients aged 50 years and over, males and alcohol abusers. 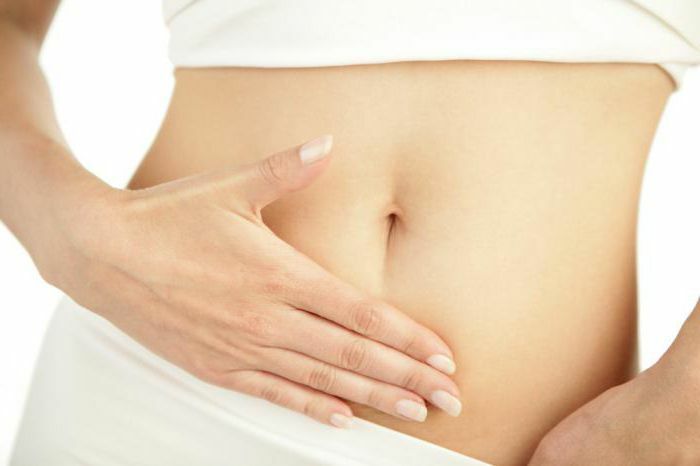 Esophagus rupture most often occurs against the background:

In rare cases, frequent vomiting or a strong and prolonged cough may result in ruptures. Generic activities, or more precisely, strong attempts can cause disease. Against the background of an epileptic attack, a gap may also occur.

This group includes individuals with the following pathologies:

People with the syndrome of uncontrolled overeating are also at risk. The disease can lead to extreme physical exertion or overstrain during defecation. At risk are also the male half of humanity from 50 years. 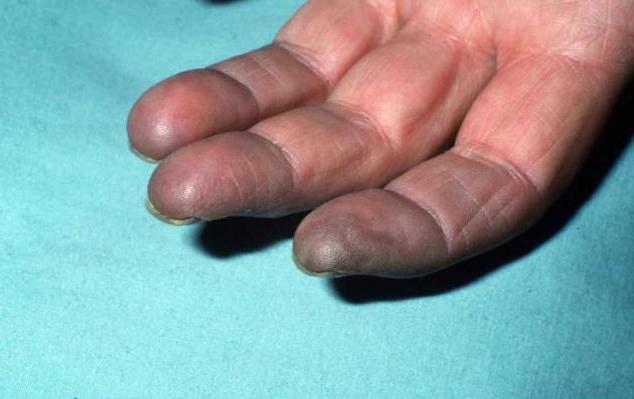 Symptoms of the manifestation of the disease

In most cases, the clinical picture is characterized by a sharp appearance of symptoms and manifests itself in the form:

The presence of symptoms of an esophagus rupture requires immediate medical attention. It is unfortunate, but in 50% of cases of perforation patients die due to untimely recourse for help.

The problem lies also in the plane of the fact that the symptoms of the rupture are characteristic for a number of other diseases and can be the cause of pleurisy or a heart attack. As a result, without adequate diagnosis and treatment, a person can simply die. If suspected of esophageal rupture, diagnostic measures are taken in an emergency. To begin with, a physical examination is performed, an anamnesis is revealed. Then the blood is taken for a biochemical and general analysis. X-ray examination and ultrasound are performed. Depending on the location of pain, chest X-ray is performed. Diagnosis also includes mediastinoscopy and pharyngoscopy.

Endoscopy is performed using a rigid endoscope so as not to inflate the esophagus with air. 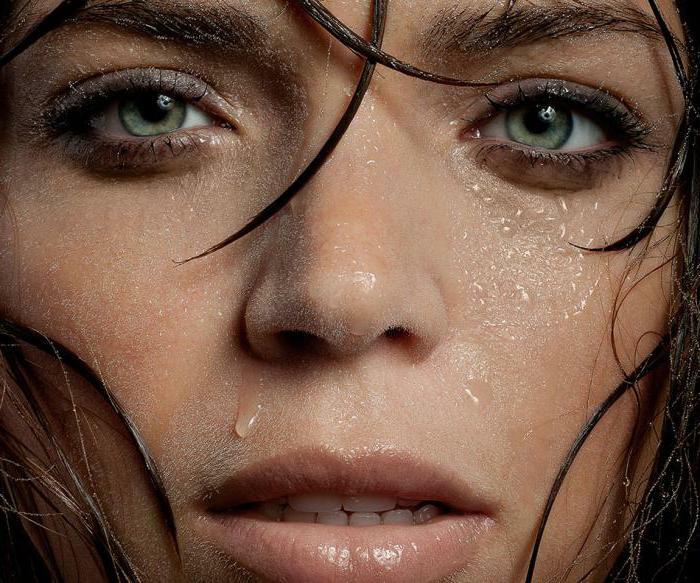 Very rarely, but still conservative treatment is used. Such measures are possible if the mucosa is damaged by no more than 1.5 cm. This may be damage to the esophagus by a fish bone or a biopsy needle, the main condition is the absence of damage to the mediastinal organs. In addition, the patient should not have concomitant symptoms, which is an indication for surgical intervention. In this case, active antibiotic therapy is used. Nutrition and drink during treatment does not involve the introduction of food through the mouth. Antibiotics are administered to the patient several times a day and complete bed rest is put. If all the measures did not have a positive effect, then you will have to perform the operation. 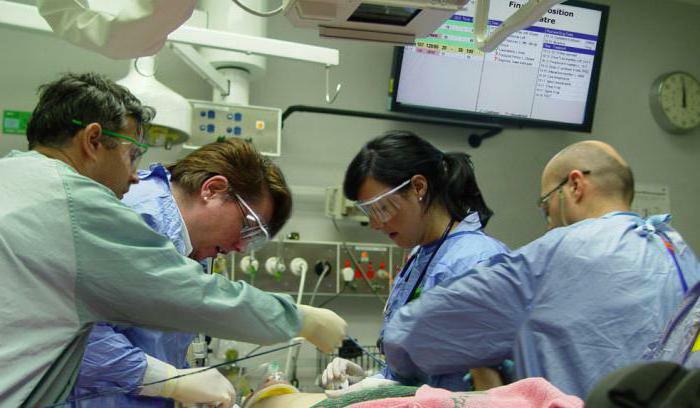 However, most often "overcome" the disease and avoid a fatal outcome is possible only with the participation of a surgeon. The main operational activities are aimed at:

After the operation, at least 2 days you should not eat by mouth. The food is delivered through the gastrostomy. Doctors enter a special nutrient solution.

If the patient's condition allows, the introduction of food on the 3 rd day begins in the usual way, but a dietary table is laid. The following products are allowed to be consumed:

You can not eat flour products, including bread. It is forbidden to eat fried and fatty foods, preservation, acidic foods that can irritate the mucous membrane. Products containing dyes.

All products that can be consumed after the operation must have a puree-like consistency or be crushed, before reception they must be brought to a warm state and consumed in small portions. 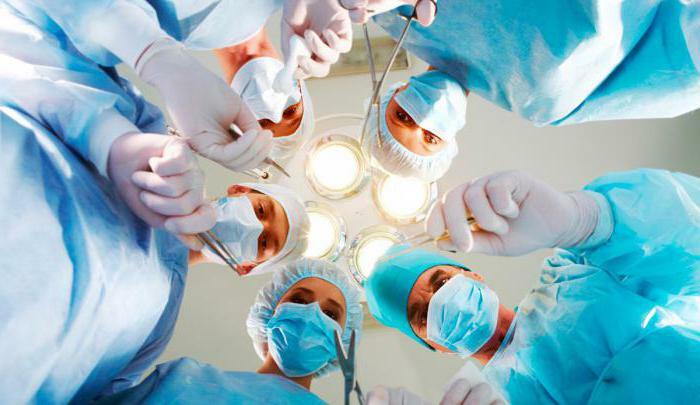 The consequences of an esophagus rupture can be appalling. The neglected form of the disease can lead to the development of a purulent and inflammatory process, which will lead to damage to the cellulose. Timeliness of treatment is a guarantee of excluding the risk of development of harmful consequences and the onset of death.

Prognosis and prevention of

As in the presence of an esophagus rupture, Mallory-Weiss syndrome, the prognosis for recovery largely depends on the time interval between the onset of treatment and the time of injury to the esophagus. An important role is played by complications that accompany pathology, the location of the localization and the size of the gap, the general condition of the patient, and chronic diseases.

Preventive measures in this case play a secondary role. Nevertheless, the exclusion of certain factors will prevent the development of the disease. It should avoid iatrogenic damage, do not allow your body to the condition of bulimia, timely pass a medical examination.

Some rules must be followed to minimize the risk of perforation. Teach children to always eat food without hurrying, thoroughly chew it. Often perforation occurs against the background of swallowing a large chunk of food. Do not forget about the saying "when I eat, I'm deaf and dumb."It is necessary to refuse strong physical loads, from lifting weights. Meals should be balanced and correct, do not abuse alcohol.