Many people turn to doctors for help in the planning of children. After the birth of a child, many families prefer to take care of the health of their child not to local doctors, but to doctors from specialized clinics. Where can I go to Moscow with this issue?

Unfortunately, when planning pregnancy, some families face problems. There are many reasons, but in order to identify the specific in each individual case, consultation of an experienced doctor of both partners is necessary. To determine the problem, in addition to examination and conversation, the doctor prescribes the necessary examination, which is usually the delivery of tests, the passage of ultrasound organs and compatibility tests. To be frightened of it it is not necessary, therefore as the general picture of a state of health of adults will help to be defined with methods of treatment and ways of conception of the kid. 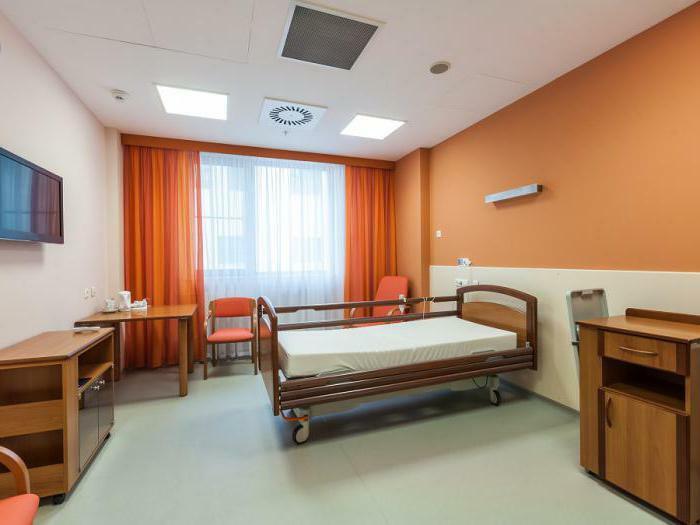 Unfortunately, in conventional multisectoral public hospitals, all these procedures are not carried out, or conducted by individual doctors. But there are centers of mother and child in Moscow that gladly offer their services to future parents.

The largest medical institutions with specialization in the narrow-profile topic are:

This is an establishment of various profiles, where there are also specialists in the field of reproductive, gynecological and obstetrics. This medical center of mother and child is located in Moscow at: School Street, 49, near the metro station "Ploshchad Ilyicha" and the metro station "Rimskaya". 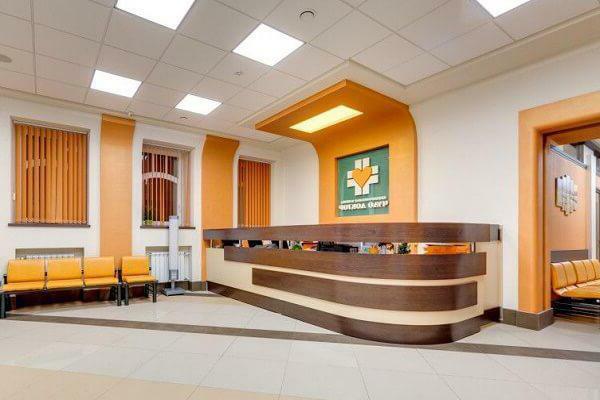 For women who apply to the clinic, the following services are provided:

Doctors of the institution and patients' reviews

Doctors, leading the reception and providing services in the field of gynecology and obstetrics of the clinic "Miracle Doctor": 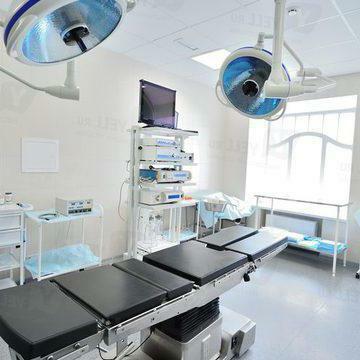 In general, the clinic does not give rise to negative reviews of patients. Every patient who was here on any issue was pleased. In case of personal disputes with the doctor, the attending physician can be changed, which does not affect the further provision of services.

Center for Obstetrics and Gynecology named after V.I.Kulakov

It is considered one of the largest centers of the country. Here the best specialists are collected, and innovative methods of diagnosis and treatment are introduced annually. Moscow Regional Center for Mother and Child is located near the metro station "Konkovo", on Akademika Oparina Street,4. Oblast mother and child center 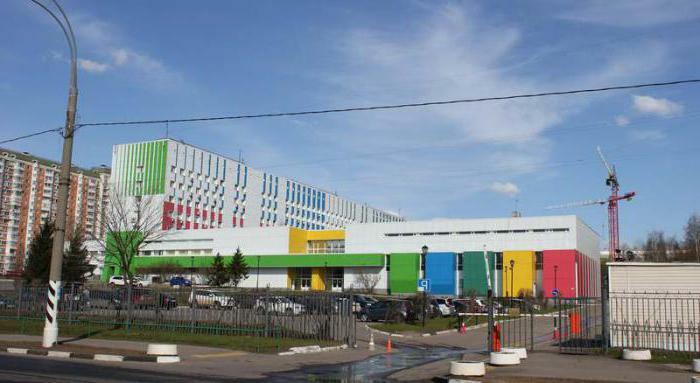 Center for Obstetrics and Gynecology offers a variety of services. Among them:

In addition, the Mother and Child Center conducts the "School of Patients", in order to increase the level of knowledge about the diseases and methods of their treatment and prevention in real and potential patients, as well as students of medical schools. At the same time the institution has its own scientific, literary, research base. 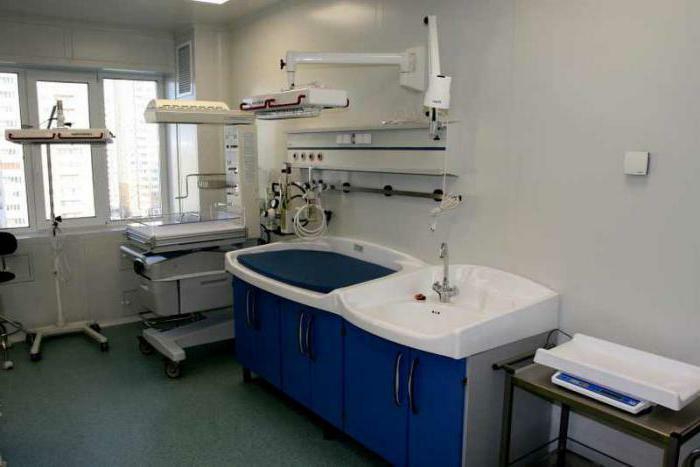 The most popular doctors are: Kalinina Elena Anatolyevna, Smolnikova Veronika, Mishina Nona Godovna, Perminova Svetlana, Gabid Safar Israilovich, Baev Oleg Romanovich, Kozachenko Andrey Vladimirovich, Gavrilova Tatiana Yuryevna, Makiyan Zohrab Nikolayevich, Uvarova Elena Vitalevna. The clinic is in great demand among the residents of the city and the region. For non-residents, special conditions are provided to reduce their time of stay in the institution and wait for admission( if necessary).Patients respond positively to the center and recommend doctors to their friends and acquaintances.

Services provided by an institution for parents: infertility treatment in women and men, IVF, routine and unscheduled gynecological examinations, pregnancy management, postpartum recovery, diagnosis and treatment of gynecological diseases. Services provided by the mother and child center for young children: at the age from birth to 16 years, it is possible to receive consultations and treatment from doctors of the clinic, the departure of an ambulance team or a narrow-profile doctor to the home, the collection of tests in the clinic or at home.

Specialists and reviews of

Doctors in the network number more than 500. Many of them - with work experience of more than 5 years and positive feedback from patients. Doctors of the mother and child center, who deserve maximum trust of patients:

When you select a specific mother and child center, you need to focus on:

In order not to get into an unpleasant situation and not to give extra money for treatment, it is best to consult in several centers, or at least a few specialists. So you can determine for yourself which doctor will be preferred, and with whom you will be comfortable in the process of monitoring and managing a pregnancy / illness / rehabilitation course.