Adaptogens( drugs): a list of drugs to increase the resistance of the human body

The rapid rhythm of modern life makes a person adjust to increasing loads. Often, unfavorable conditions, having a physical, chemical or biological nature, seem to test our body for strength. 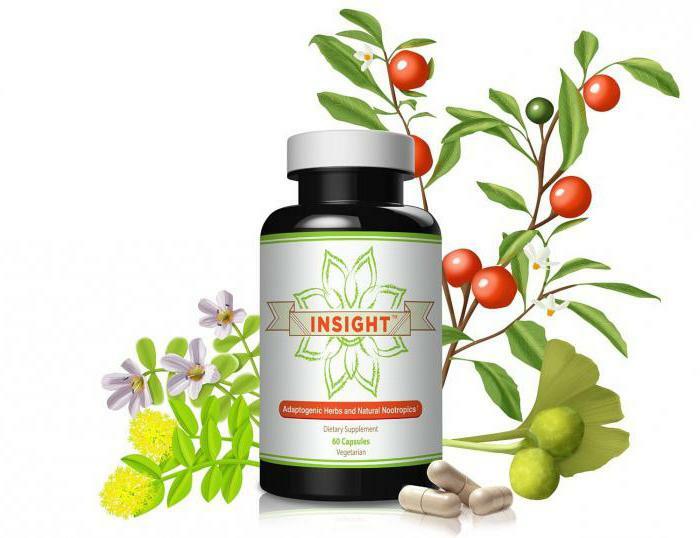 Adaptogens have the ability to help a person recover quickly and increase resistance to external negative factors. Preparations, the list of which consists of mono-ingredients and combined biologically active substances( elixirs, vitamins, balsams, energy agents and others), can be of vegetable, animal and mineral origin. There are also synthetic adaptogens( for example, tablets "Trekresan").

General-tonic( adaptogenic) agents have a slight specific effect on the work of the central nervous system, normalize endocrine processes, accelerate metabolic reactions, cause the body to adapt to unfavorable factors. Almost without changing the normal functioning of all human systems and organs, general toning agents and adaptogens significantly increase mental and physical performance, contribute to better tolerance of loads, support the stability of our immunity in conditions of heat, cold, thirst, hunger, oxygen deficiency, the threat of infections, psychoemotional stresses andother unfavorable factors. 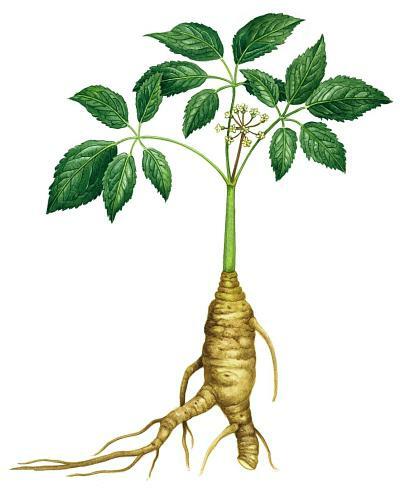 These natural phytopreparations noticeably reduce the adaptation time without the occurrence of negative consequences for humans. The neuroregulatory effect of various doses of adaptogens varies depending on their magnitude: small ones inhibit nervous processes and have a relaxing effect, the medium tones up the body and moderately increases the overall tone of the CNS, and the highest ones mobilize it. However, even very large doses of adaptogens that cause overexcitation of the body do not lead to malfunctions and serious disruptions in the functioning of organs and systems, and overexcitation, insomnia and excessive irritability are due to the withdrawal of the drug. These tonic substances can quickly be absorbed in the digestive tract in full, and then distributed to all organs and systems. Adaptogens are allocated mainly with urine, only a small part of them can leave the body together with feces.

Primarily, adaptogenic preparations and treatment are prescribed for those patients who experience great physical exertion( to workers and sportsmen), as well as to people working in hazardous industries under severe climatic conditions. To keep cheerfulness of the spirit for any person, tonic agents also help with emotional stress, increased fatigue( chronic fatigue syndrome, apathy, seasonal mood swings) and acclimatization, with hypotension or anorexia. During mental or physical overloads, adaptogens improve adaptability to them without loss of muscle or brain activity. 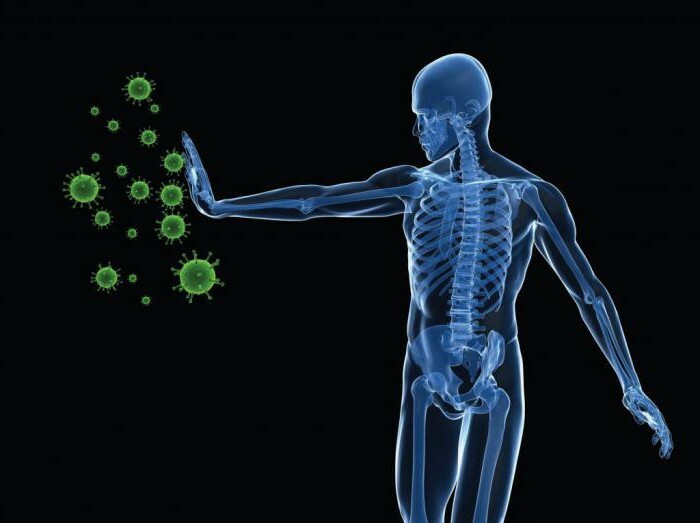 In what cases are adaptogens( preparations) still shown? The list can be replenished with the prevention of colds, the restoration of health in the rehabilitation period after acute acute infectious diseases, as well as with gipofunctions of the sexual glands or a decrease in libido.

Types of adaptogenic drugs and

The classification of adaptogens depends on the category of the main active substance obtained from different sources: the plant or animal world, the mineral environment or created in chemical laboratories. Features of these components cause a variety of the effect of the drug on the human body. Adaptogens of plant origin, the most popular of which are the ginseng root and lemongrass, aralia and radiola rosea, ginger and eleutherococcus, sea buckthorn and echinacea, sterculia and levzeya, are presented to the person by mother nature. 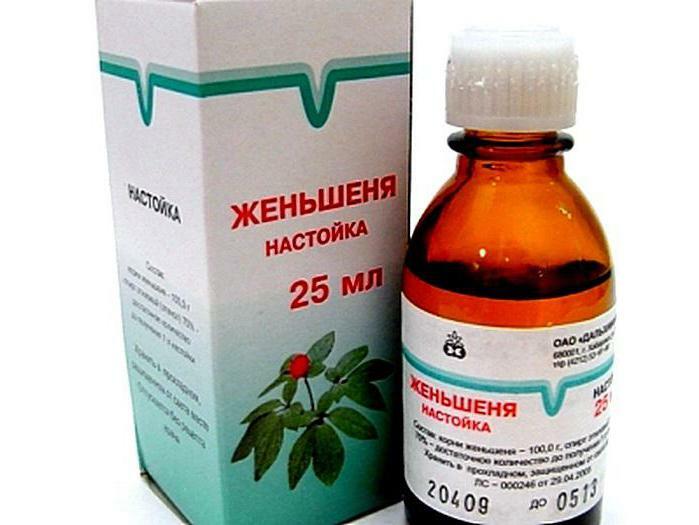 They are produced by manufacturers in the form of tinctures and liquid extracts, prepared from a single plant. Balsams - "Vigor" and "Monomah", elixirs - "Grail" and "Svyatogor", "Antistress"( female and male formulas), "Vitastim"( complex tincture), and energy preparations: "Ginseng royal jelly" and"Yanshen Hubao" - refer to the combined tonic, for the production of which recipes from a variety of components are used. Adaptogens of plant origin, which contain several natural elements, can have different effects on this or that organism. Therefore, phytotherapists recommend to consult specialists who select special mixtures of soothing or toning herbs to solve individual patient problems.

In the world of fauna it is also possible to find sources of adaptogens. They serve to effectively influence the biochemical processes in the human body, the synthesis of proteins, the strengthening of intercellular connections, which help to increase the resistance and endurance of the immune system, improve the response to infectious attacks, and also prevent the onset of cancer. Their list includes: pantocrine( extract from young maral horns), rantocrin, pantogematogen, rhinoceros horn and musk( secret of glands of musk deer), lipocerebrine derived from brain tissue of cattle, powder from bone tissue of bears and tigers, muscles of snakes, hedgehogs, andalso extracts and powders from snails, crickets, other insects and reptiles. Widely known are tonic products from bee products( pergus and flower pollen, royal jelly( with ginseng), honeycomb with adaptogenic preparations( rhodiola rosea, ginseng or leuzea). Today, also fortifying means of energy from marine and oceanic mammals-the cucumber, sea lions and other animals: sea scallop, mussels, sea turtles. Mumie is in demand from mineral adaptogen-preparations, from the synthetic ones - tablets "Trekresan."

Even absolutely natural remedies, such as biologically active adaptogens( preparations), the list of contraindications is quite impressive, they can not be taken to people with increased nervous excitability and insomnia, acute phase of myocardial infarction and hypertension, with acute infectious diseases and high fever. Pregnancy, breastfeeding, as well as the child's age of the patient( under 16 years) are also the reasons for rejecting adaptogens. 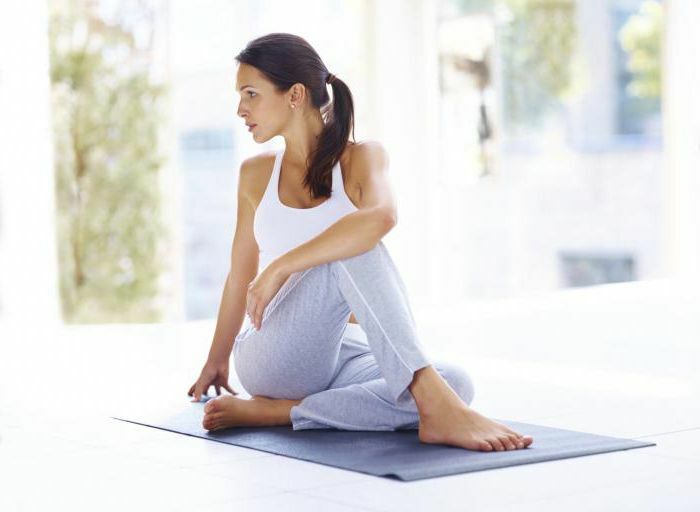 In healthy people, tonic supplements do not cause any side effects. Drugs do not have toxicity, even in high doses. Sometimes such phenomena as insomnia or individual intolerance, allergy or an increase in the tone of the myometrium occur immediately after the drug is discontinued.

How to take adaptogens

Drugs, the list of which most often includes tonic and fortifying tinctures, without a prescription today are available in any pharmacy. However, the dosage and appropriateness of their use must be agreed with the doctor. Necessity of constant use of tonic agents does not exist, usually people to strengthen their immunity drink courses in the off-season( fall and spring).Take adaptogens better in the morning or in the morning to avoid sleep disorders. 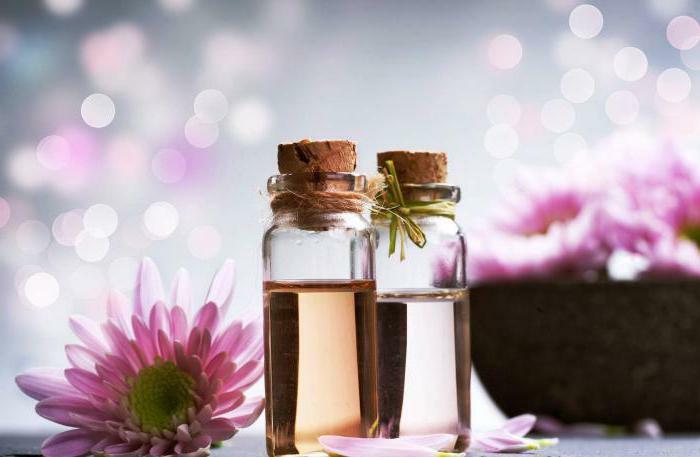 Antique "grandmother's recipes" could recommend lemongrass, eleuterococcus, ginseng and rhodiola rosea in the morning, and soothing - mint, valerian, oregano or motherwort - before going to bed. The appointment of a dosage, which is very important in the selection of adaptogens, is best entrusted to the doctor. If Schizandra excites the central nervous system from about five to six drops, then ginseng is effective from two to three.

It is important to remember. ..

The optimal amount of general toning drugs is calculated experimentally. If the minimum dose, for example, of tincture of aralia( 6 drops) helps the patient to increase efficiency during the day, feel a surge of strength and energy, then it is sufficient. If after its reception no effect is followed, then increase 1 drop until the effect is achieved. The maximum possible amount is 15 drops, then it is necessary to lower the aralia gradually, decreasing by 1 a day a day.

Adaptogens are widely used in sports, they are especially popular in the field of bodybuilding. Generic drugs are prescribed for athletes( both during the competition and for recovery after serious power and stressful loads).They provide an opportunity to increase the energy reserves necessary for intensive training and better digestibility of the protein. 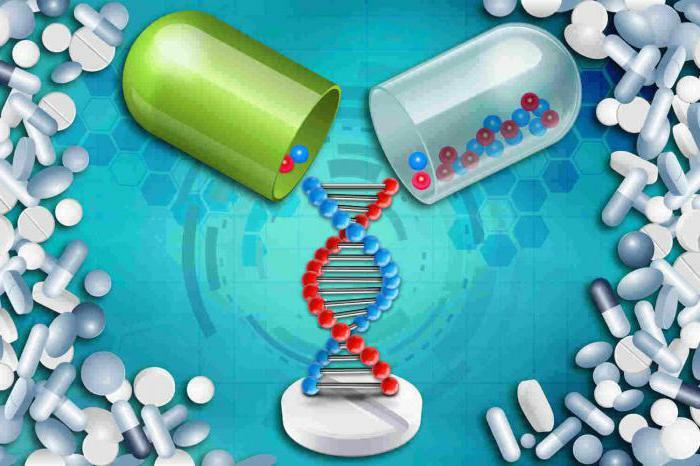 The best adaptogens of this species are the ginseng root, Chinese magnolia vine, rhodiola rosea, elutherococcus. As a result of a two-four-week course help to increase efficiency, effectively combat overtraining of the body, increase the concentration of testosterone in the blood. In addition to these three drugs, athletes are popular: zamanicha, sterilia, aralia, leuzea and eleutherococcus. Unique drugs alternate for maximum effect.

Features of the use of tonic agents for athletes

Adaptogens for power sports are a true "multipurpose": they help make the training process more effective, increase the production of testosterone, which promotes the activation of anabolic processes in the body, accelerate metabolic processes and improve concentration, and build muscle mass and feel comfortable with high physical exertion. The influx of energy and the desire to work arising after the adoption of adaptogens allow successfully to solve competitive problems and show the best results. In this case, tonic agents are not doping. Adaptogen preparations are taken to increase testosterone only in the form of tablets, capsules or powder, alcohol tinctures, extracts or balsams are excluded.