Benign paroxysmal positional vertigo( DPPH) is a fairly common pathology. One way of effective therapy to reduce the symptoms of the disease is the Epley maneuver. 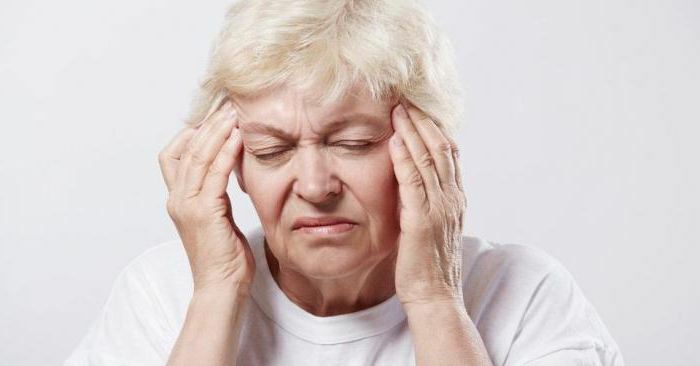 DPPH is more likely to develop in women. The most likely cause of the disease is the deposition of calcium salts( otoliths) in the canal of the inner ear. Head movements( slopes, turns, tilting) provoke short-term attacks of dizziness. Between episodes the patient can experience nausea, fluctuations in blood pressure, loss of balance, a violation of thermoregulation. Regular intense seizures can be so inconvenient that the question of what to do with dizziness is in the first place. With timely treatment, DPPH does not cause permanent harm to health, the good quality of the disease involves a reduction in the severity of episodes. 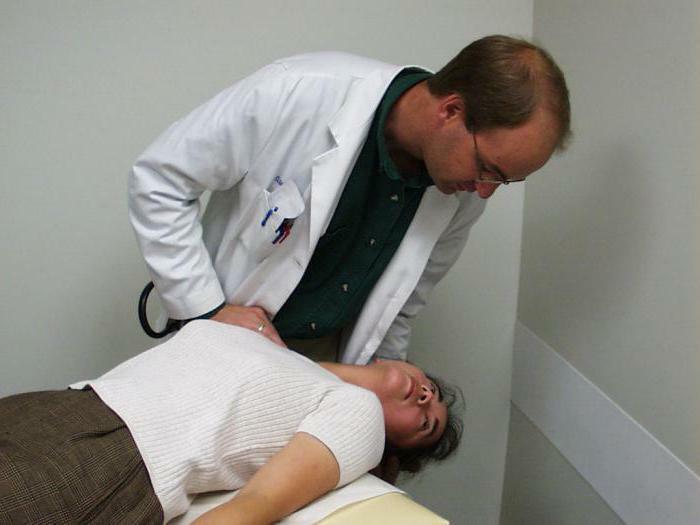 The diagnosis of "DPPG" can be made by the doctor on the basis of an anamnesis of the patient who consulted. Additional neurological methods of diagnosis are the Dix-Hallpike test and a rotational test. 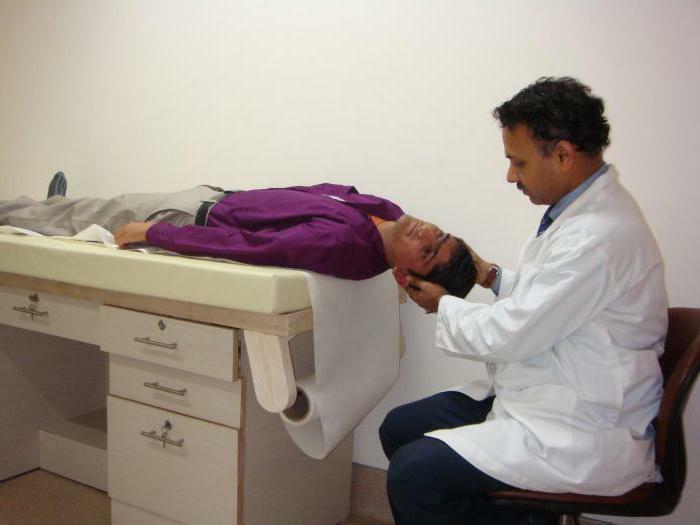 The choice of treatment for this disease depends on the type of the damaged channel. In modern medicine, for elimination of symptoms, vestibular gymnastics and changes in the position of the otoliths are used. Facilitate the condition of PDPH will help special therapeutic techniques. Recommended by the doctor LFK with benign paroxysmal positional vertigo reduces the severity of seizures. Treatment should take into account the location of the otolith crystal in the semicircular canals of the inner ear. The position maneuver of Epley is the most studied method and controls seizures in posterior and lateral pathologies. The essence of the treatment is to change the position of the otoliths. The fixed crystal dissolves, thereby contributing to the disappearance of the symptoms.

Back in 1992, the Epley maneuver was proposed. When it is used, calcium carbonate crystals are removed from the semicircular canals by gravity. The procedure is often accompanied by an increase in vegetative symptoms, which is explained by the forced displacement of fragments of otoliths. It is important to observe the exact technique of performing the Epley exercise. 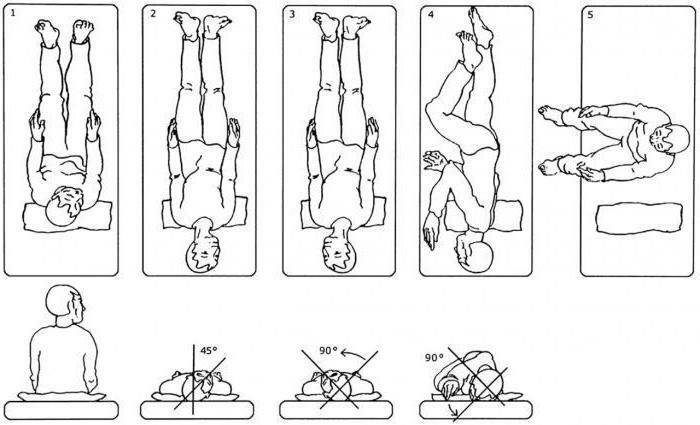 A dizziness should occur during the execution of the position maneuver. The proposed exercises to achieve full effect should be performed during the procedure repeatedly. The number of repetitions is regulated by personal feelings: as soon as dizziness ceases, the session ends. After the procedure is over, you should rest for about 10 minutes. It is important not to make sudden movements of the head so that the contents of the inner ear do not move. Regular exercise of exercise therapy will gradually help to dissolve calcium salts. To reduce the manifestation of symptoms in this disease is quite possible without the use of drugs.

The Epley maneuver is also called a procedure that directs a channel. Correctness of performance at first must be controlled by a doctor. He must evaluate whether the patient will be able to do medical gymnastics on his own. The risk to health, according to experts, with the wrong technique is minimal, but probably a decrease in the expected effectiveness for the treatment of BPHD.

If you do not know what to do with dizziness, which occurs with you regularly, you should consult your doctor. If the diagnosis of "benign paroxysmal positional vertigo" proves to be confirmed, it is necessary to adhere to the prescribed treatment. This disease is quite common and well amenable to therapy.