Severe combined immunodeficiency( SCID) is a pathology that is known as a boy's syndrome in a bladder, as sick people are highly vulnerable to infectious diseases and must remain in a sterile environment. This ailment is the result of severe damage in the immune system, so the latter is considered to be practically absent.

This is a disease that belongs to the category of primary immunodeficiencies and is caused by multiple molecular defects, leading to the disruption of the functions of T cells and B cells. Sometimes the functions of killer cells are violated. In most cases, the diagnosis of the disease is placed at the age of up to 3 months from birth. And without the help of doctors such a child will very rarely be able to live more than two years.

Every two years experts of the World Health Organization carefully review the classification of this disease and are consistent with modern methods of fighting regarding immune system disorders and immunodeficiency conditions. Over the past few decades, they have been allocated eight classifications of the disease.

Severe combined immunodeficiency is quite well studied in the world, and yet the survival rate of sick children is not very high. Here an exact and specific diagnosis is important, which will take into account the heterogeneity of the pathogenesis of immune disorders. However, it is often carried out either incomplete, or untimely, with a long delay.

Typical infections and skin diseases are the most common signs of severe combined immunodeficiency. The reasons are discussed below. It is they who help in diagnosing children.

Given that in recent years, advances in gene therapy and the possibility of bone marrow transplantation have moved far ahead, patients with SCID have a good opportunity to develop a healthy immune system and, as a consequence, hope for survival. But still, if a serious infection develops rapidly, then the prognosis is often unfavorable. 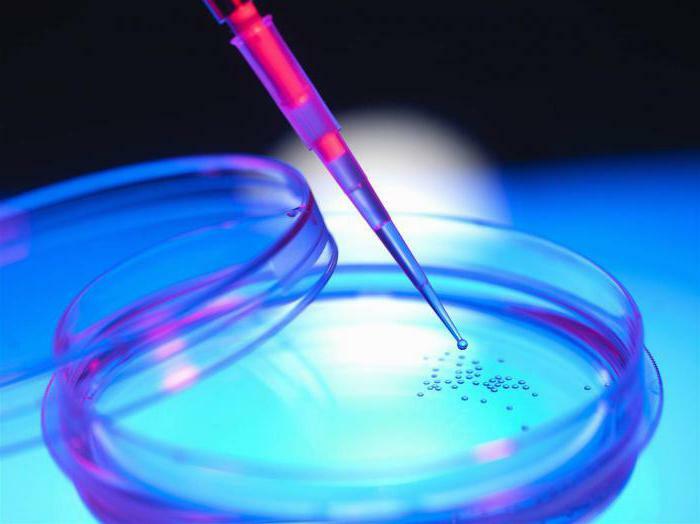 The main cause of severe combined immunodeficiency is a genetic mutation, as well as the syndrome of "bare" lymphocytes, deficiency of tyrosine kinase molecules.

Many of these pathogenic factors are present in the body of an absolutely healthy person, but when unfavorable conditions develop, a situation may occur when the protective properties of the body decrease, which in turn provokes the development of immunodeficient conditions.

What can trigger a severe combined immunodeficiency? The presence of mother T cells in sick children. This circumstance can cause reddening of the skin with T-cell infiltration, an increase in the amount of the hepatic enzyme. Inadequately, the body can also respond to an inappropriate bone marrow transplant, blood transfusion that is different in parameters. The signs of rejection include: the destruction of the biliary epithelium, necrotic erythroderma on the intestinal mucosa.

In previous years, newborn babies were vaccinated with the vaccinia virus. In this regard, children with severe immunodeficiency conditions died. To date, the BCG vaccine, which contains the bacillus of Calmette-Guérin, is used worldwide, but it is often the cause of death of children with this disease. Therefore, it is very important to remember that SCID patients are strictly prohibited live vaccines( BCG, chicken pox). 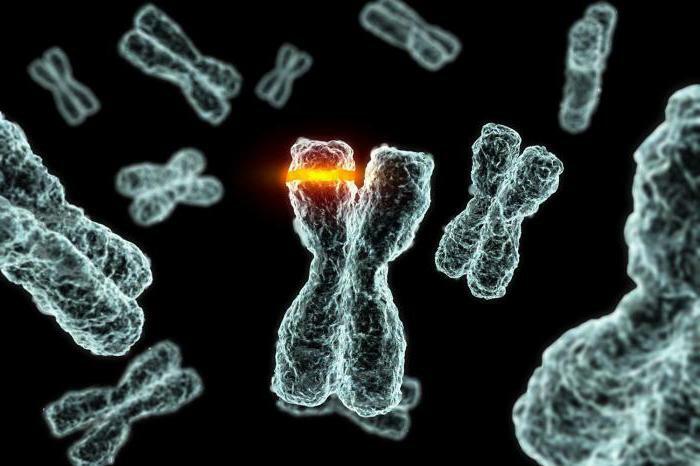 Severe combined immunodeficiency in children is a disease characterized by unbalance of T and B cells, resulting in a reticular dysgenesis.

This is a fairly rare pathology of the bone marrow, which is characterized by a decrease in the number of lymphocytes and complete absence of granulocytes. It does not affect the production of erythrocytes and megakaryocytes. This disease is characterized by an underdevelopment of secondary lymphoid organs, and is also a very severe form of SCID.

The reason for this dysgenesis is the inability of granulocyte precursors to form healthy stem cells. Therefore, the functions of hematopoiesis and bone marrow are distorted, blood cells do not cope with their function, therefore the immune system can not protect the body from infections.

Other forms of SCID include: 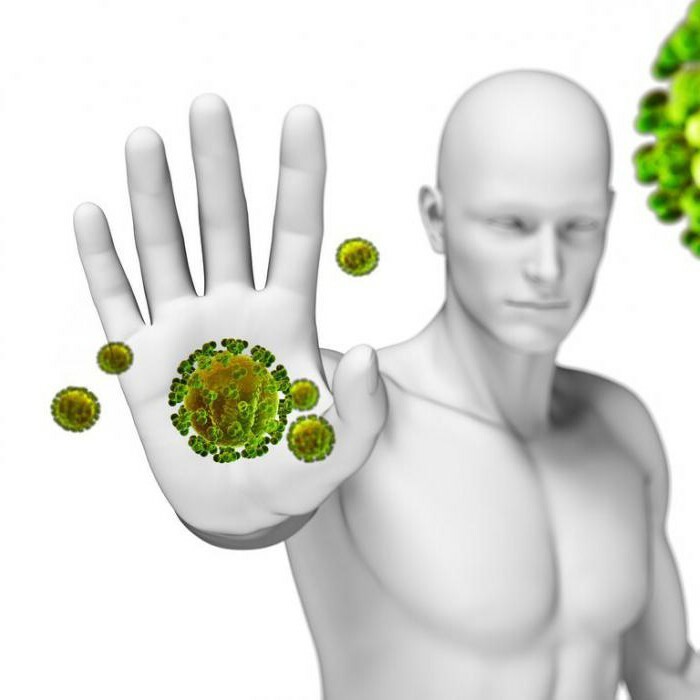 There is an opinion among doctors that there is a certain group of unrecognized immunodeficiency states.

The causes and symptoms of severe combined immunodeficiency are often interrelated.

However, there is still a number of rare genetic diseases of the immune system. These are combined immunodeficiencies. They have less severe clinical manifestations.

Patients with this form of deficiency are assisted by bone marrow transplantation from both relatives and from outside donors.

Manifestations of the disease

These conditions are characterized by the following manifestations:

Diagnosing severe immunodeficiency is becoming increasingly difficult now, as antibiotics are very widely used, which in turn have the property of changing the nature of the course of diseases as a side effect. 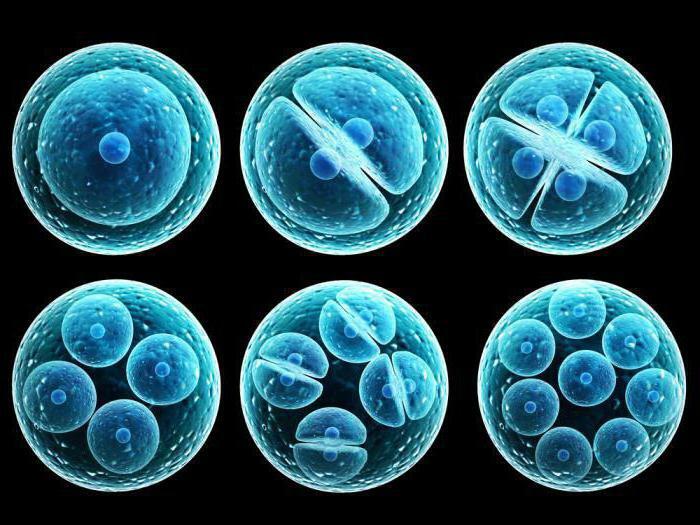 Treatment of severe combined immunodeficiency is presented below.

Since, at the heart of the method of treatment of such severe immunodeficiencies is a bone marrow transplant, then other methods of treatment are practically ineffective. Here it is necessary to take into account the age of the patients( from birth to two years).Children need to pay attention, show them love, caress and care, create coziness and a positive psychological climate.

Family members and all relatives should not only support such a child, but also maintain friendly, sincere and warm relations within the family. Isolation of sick children is unacceptable. They should be at home, inside the family, while receiving the necessary supportive treatment.

Hospitalization in hospital is required in the presence of severe infections, or if the child's condition is unstable. In this case, it is necessary to exclude contact with relatives who have recently undergone varicella or some other viral diseases.

It is also necessary to observe the strict rules of personal hygiene of all family members who are close to the child. 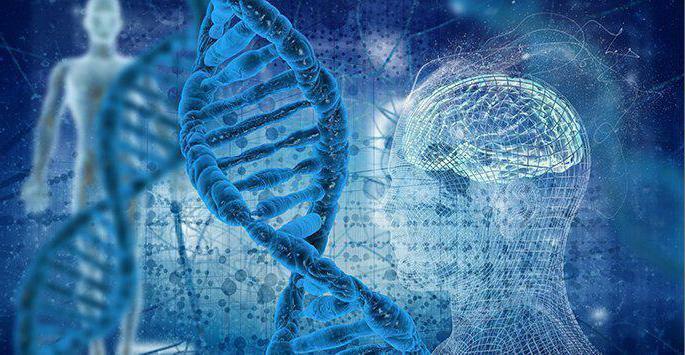 Stem cells for transplantation are derived mainly from the bone marrow, but in some cases, cord blood may be suitable for this purpose, and even peripheral from related donors.

Ideal option is the brother or sister of a sick child. But transplants can also be successful from "connected" donors, that is, mothers or fathers.

What does Statistics say?

According to statistics( over the past 30 years), the overall survival rate of patients after surgery is 60-70.More chances of success in the event that the transplantation is carried out at the early stages of the development of the disease.

Operations of this kind should be conducted in specialized medical institutions.

So, the article examined the severe combined immunodeficiency in a child.